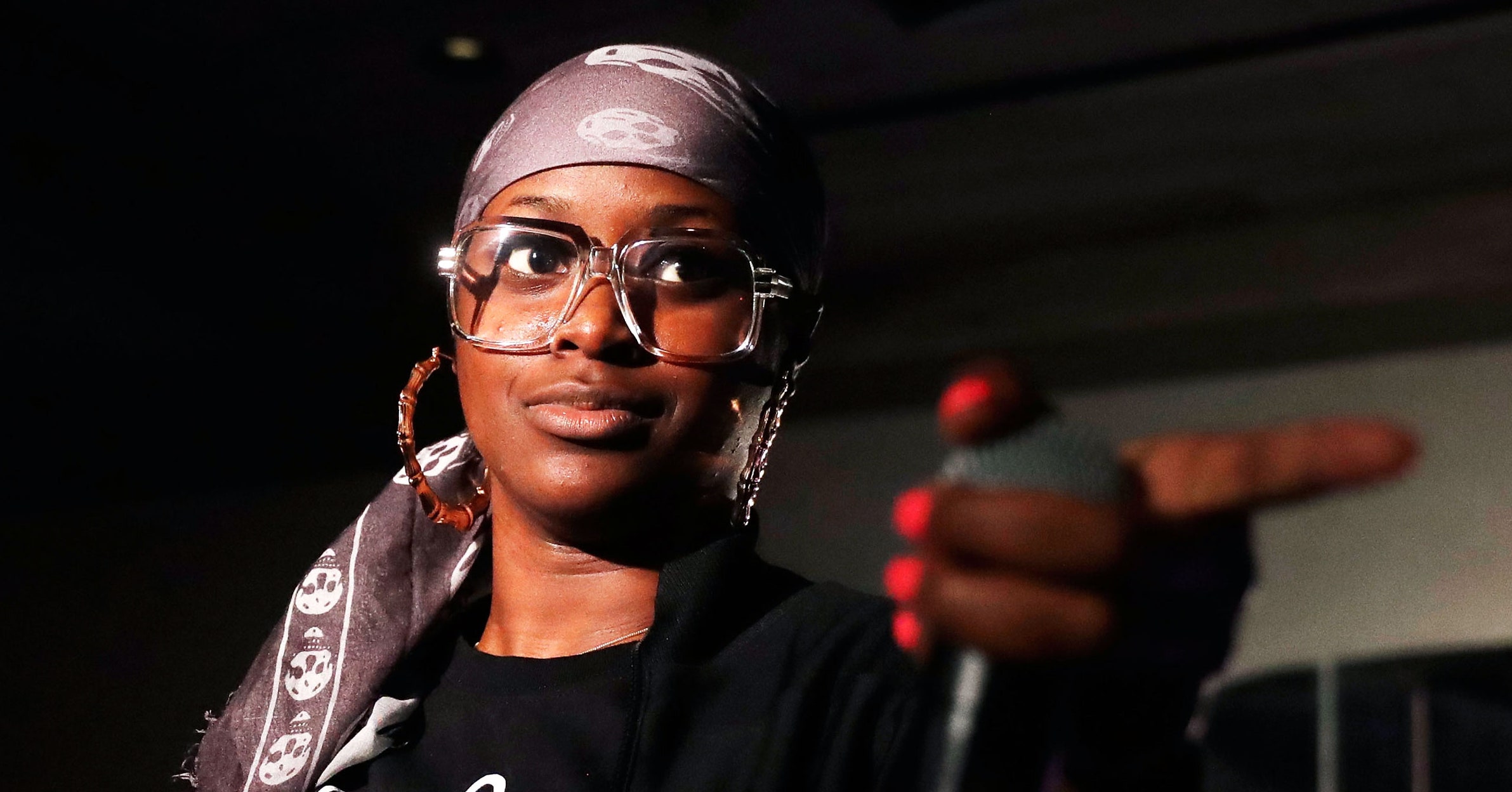 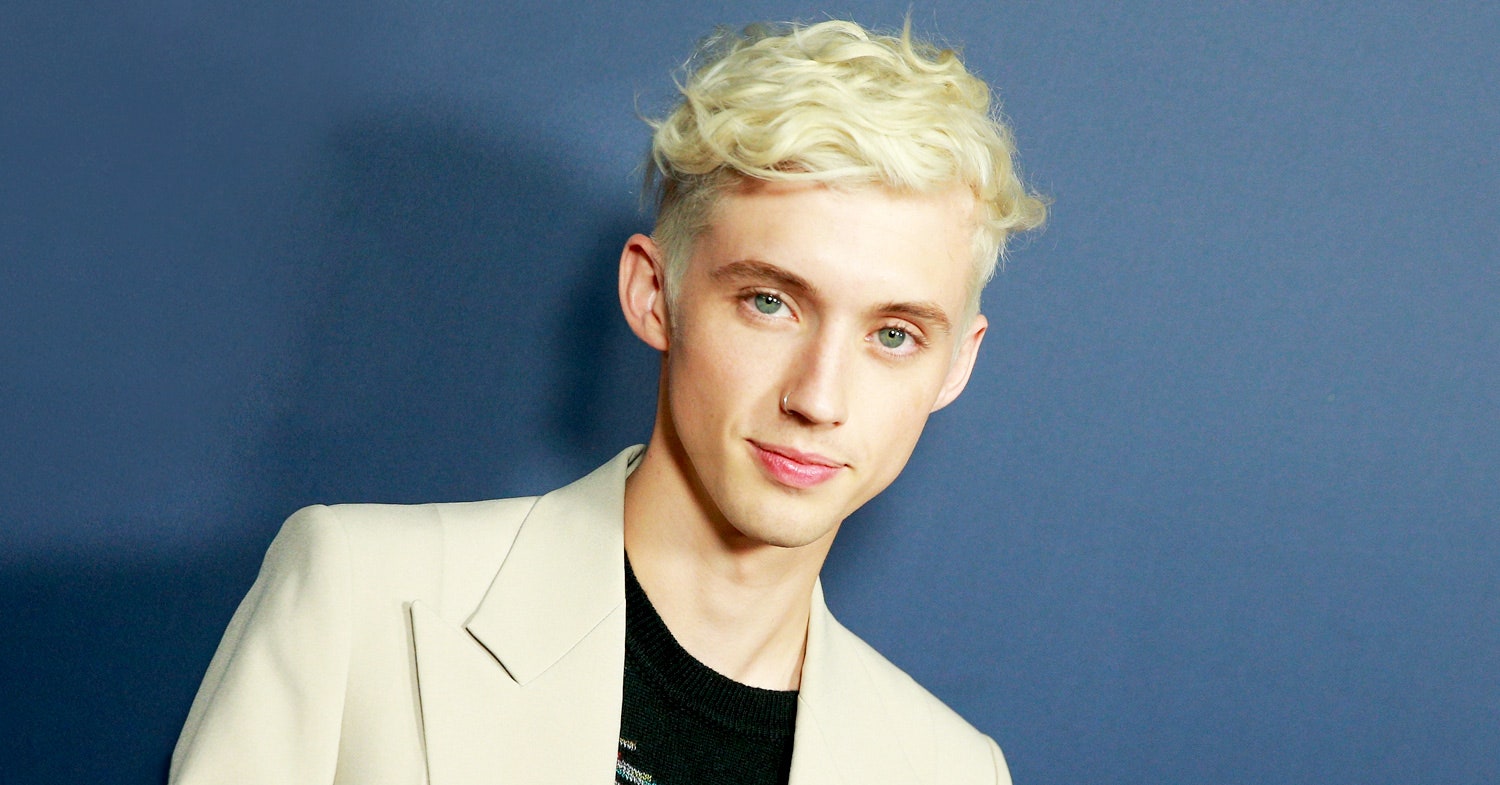 We have entered that restless season of pop maximalism, the post–Memorial Day sprint to chart ubiquity—what will reign as 2019's Song of Summer? Today, even as the music industry moves beyond its decaying center —the result of ferocious, enterprising work from artists like Tierra Whack, Solange, and Bad Bunny—summer remains a period of deep singularity. It is a time that provokes predictability: The songs are titanic in their ambition even if they are only with us for a fleeting few weeks of sunshine and abandon. It is perhaps the last remaining season that welcomes all genres equally, but just as demandingly skews to order. Just as we do, it seeks consensus. It covets audience unity. The contenders are many but there can be only one definitive anthem .

What's especially striking about 2019, a year wherein music has never felt more confident and emotionally awake in its thematic divergence, is how this summer seems prime for both traditional ballads ("Sucker," by The Jonas Brothers; "Never Really Over," by Katy Perry) and sneaky pop curios ("Nightmare," by Halsey; Jai Paul's supremely fantastic "Do You Love Her Now"). That is, in part, one of upswings of the streaming era: the full body democratization of music. Fall no longer heralds the most attention-seizing feats of mastery. This crumbling of industry-wide borders has allowed for a messier, more relentless deluge of music, but its outcome has given rise to one of the most promising and artistically nourishing epochs in recent memory. (I'm still dizzy from the amount of incredible and incredibly complex music released in May alone—Flying Lotus! Jamila Woods! Kishi Bashi! YG! Vampire Weekend! Megan Thee Stallion! Mozzy! DJ Khaled! Lizzo! Tyler, the Creator!)

The calculus of pop power continues to drastically shift, but the framework of the summer anthem has remained an inflexible proposition. These are songs that don't precisely gesture at a given genre's next evolutionary step—they are consumed solely with the present moment—but they do suggest just how the instincts of the industry have, creatively and commercially speaking, adjusted across the years . The song of the summer is a greedy thing. It only wants for now.

One unforeseen factor already is the permanence of Lil Nas X's "Old Town Road." The Billy Ray Cyrus–assisted supernova—creeping into its ninth straight week atop the Billboard Hot 100—refuses to abdicate its chart placement (even the combined #sadboy sheen of Ed Sheeran and Justin Bieber's "I Don't Care" failed to dethrone it), although I doubt it can hold all summer. The promise of the season is everlasting: There's always the surprise of what is to come, the unexpected luster and allure of a new track waiting to jockey radio play, streams, conversation.

Last summer's contenders did just that—the Nola bounce and annular trance of "In My Feelings" ; the tasty, villainous bravado of Nicki Minaj's "Barbie Dreams"; the hip-rattling perfection of "I Like It," by Cardi B, J Balvin, and Bad Bunny; the inextinguishable soar of Sweetener—and this year's prospects, rich and surprising in scope, jolt with a shared euphoria of the season. Below, seven bright prospects for Song of the Summer.

'Earfquake,' by Tyler, the Creator

On IGOR, his fifth and best album, Tyler's ditched the dark interior of his early catalog for lush production and lucid intimacy. Over a bed of plush keys and lightsaber synths, and with assists from veteran soul crooner Charlie Wilson and rap ascendant Playboi Carti, the rapper delicately navigates the fissures of love. "I just needed some confirmation on how you feel," he raps. "You don't want no complication, no/I don't want on sovereign nation."

The most exciting rapper of the year hails from Houston's South Park neighborhood and is pure velocity. Produced by and featuring Juicy J, the 24-year-old born Megan Pete flips a classic childhood pastime into a thumping, combustible twerk instructional. Its gravitational pull is inescapable. Call it feminism 4.0.

"Higher" is an elegy, a love letter to a place and a people, a goodbye delivered too soon. The track's centerpiece, LA rapper Nipsey Hussle, was killed on March 31, and on it he reflects on hardship and self-fortitude, on, ultimately, what it takes to succeed. "They'd rather see me down, put my soul in the fire," John Legend sings on the hook. "But we keep goin' higher."

Lacy's funk-governed Apollo XXI recalls the heft of genre-resistant forebearers like Prince and Stevie Wonder. Which is to say it's got room, and registers as one of the more inviting music offerings of 2019. "Playground" is the album's second single, but a sleeper hit that begs continuous replay (along with "Only If," "In Lust We Trust," and "N Side"). To say nothing of his guitar virtuosity, Lacy proves he's a worthy descendant of the soul tradition.

In Spanish export Rosalía's first conventional pop psalm, she largely foregoes the color and depth of her signature flamenco for more traditionally high-octane fare. It's pulsing, neon, and club-ready—cross-cultural fusion at its most camp, its most fun.

Jepsen is no stranger to the summer anthem: 2011–12's infectious "Call Me Maybe" granted her a rare streak of ubiquity. The impressive "Automatically In Love"—a song she says is inspired by Mariah Carey—finds the pop singer on familiar territory: mining affairs of the heart (as it turns out, love and relationships are common themes among almost all of the most affecting 2019 summer anthems). Resplendently, she sings: "Love's so fast, I can't go slow / Hold me back, baby boy, oh, hold me close."

'Do You Love Her Now,' by Jai Paul

On Saturday, after seven years of silence, British enigma Jai Paul issued two new tracks (along with a website and a smattering of other digital trinkets). The return marked his first official releases since 2012. The genius of "Do You Love Her Now"—and there is plenty of it to revel in, along with its companion piece, "He"—is in the swell, the wind up, the circularity of Paul's purring, assuring voice. The production is soft, confident, profuse. It sounds like the perfect summer road trip with friends, daylit and full of wonder waiting to be unlocked.