Andrew Yang Is Not Full of Shit 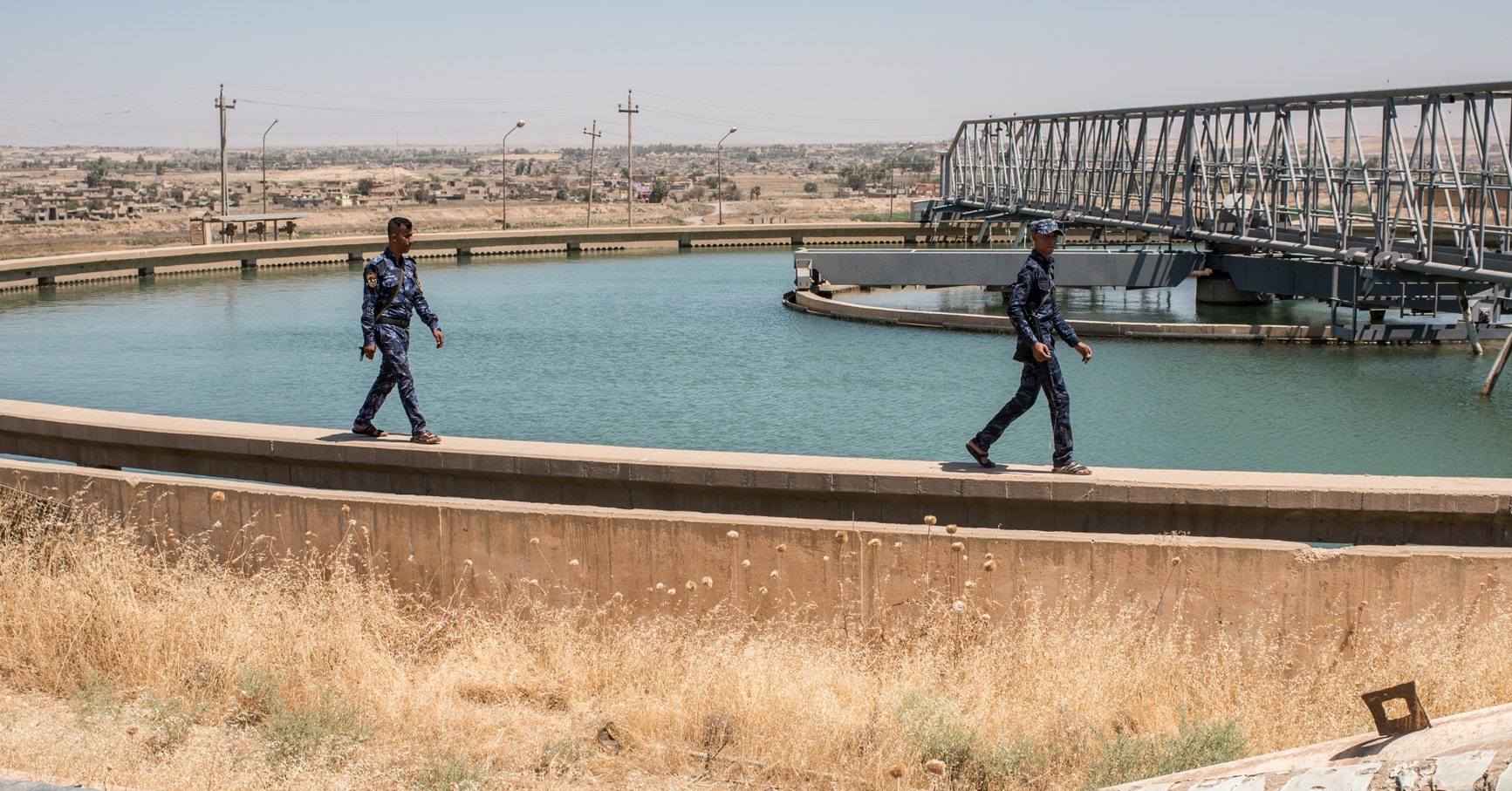 The UN Operation to Disarm Mosul's IEDs and Unexploded Bombs

404: The City Left Behind by China's Nuclear Ambitions

Li Yang grew up in what he thought was a boring town. It was called 404, like the error code, and sat a couple hours from the nearest city, in the sun-beaten Gobi Desert of western China. There was no commercial movie theater—just a zoo with a handful of cages, several small video game arcades, and a skating rink that eventually closed. To Yang, it seemed small and backwards. He dreamed of the day he’d leave and “see the big, outside world,” he says.But despite the humdrum, 404 wasn’t exactly boring: It was once part of a massive nuclear weapons base in the People’s Republic of China. In 1955, following threats of nuclear attacks from the United States, Chairman Mao Zedong resolved to stock his own atomic arsenal. The USSR promised to provide blueprints and a prototype for a bomb, and as part of the quest, helped build the Jiuquan Atomic Energy Complex, dubbed Plant 404. Though an ideological squabble caused the Soviets to withdraw just after construction started, China plowed forward. The site hosted the nation’s first nuclear reactor, which generated an estimated .9 tons of weapons-grade plutonium between 1966 and 1984, as well as plutonium processing factories and nuclear warhead workshops. (Later, the complex was converted for use by the civilian nuclear industry.)

Inside China's Massive Surveillance Operation China staffed its war complex with the country’s finest scientists, technicians, and other workers, who lived in a closed settlement absent from most maps. Yang’s grandparents and parents moved there in 1958, leaving their home in Beijing to forge a new one on a windy frontier a thousand miles away. At its height, Yang’s parents told him, the town had a population of some 50,000 people.

"It was promoted as this extravagant development, but in many ways it failed spectacularly," says Chicago-based photographer Noritaka Minami, who first learned about California City while attending graduate school at UC Irvine.

But by the time Yang was a kid, the population had dwindled. He remembers just about 100 kids in his grade. After dinner, people chatted under a statue of Chairman Mao in the square and took strolls. “Some walked around in the park, others along the half-mile main road,” Yang says. “Because the city was so small, people might meet each other several times in one night, until they were too embarrassed to say hello.”Yang finally got his wish to leave in 2003, enrolling in college in Sichuan province and eventually settling in Beijing. But as he got older, he started to miss 404 and the simplicity of life there. He couldn’t move home if he wanted to, though. In the mid-2000s, according to Chinese media, residents seeking a better quality of life voted to relocate their housing to the more desirable city of Jiqyuguan.

Yang’s nostalgia grew so strong, though, that in 2013 he packed a couple cameras in his car and drove back to 404 to photograph what remained. The guards let him in since he’d lived there. The town wasn’t entirely empty—some people chose to stay, Yang says—but it was eerily quiet. Yang wandered his old haunts on foot, memories flooding back as he visited his old elementary school classroom, the public baths where he used to shower, and even his family’s former house, now demolished. One of two poplar trees he had planted out front was dead.

He returned three more times to produce the images in his series 404 Not Found. To Yang, they represent the home of his childhood—“the place I want to go back to but can’t,” he says. For others, they’re a fascinating glimpse at a remote town born from geopolitical strife during a period in Chinese history not often seen—however dull it might have seemed to the teenagers who lived through it.A book on the series is out from Jiazazhi Publishing Project.

Two days later, a judge ordered Airbnb to turn over more detailed and nonanonymized information on dozens of hosts and hundreds of guests who have listed or stayed in more than a dozen buildings in Manhattan, Brooklyn, and Queens in the past seven years.