For Brown Bears and Salmon, It’s Not Just About Numbers 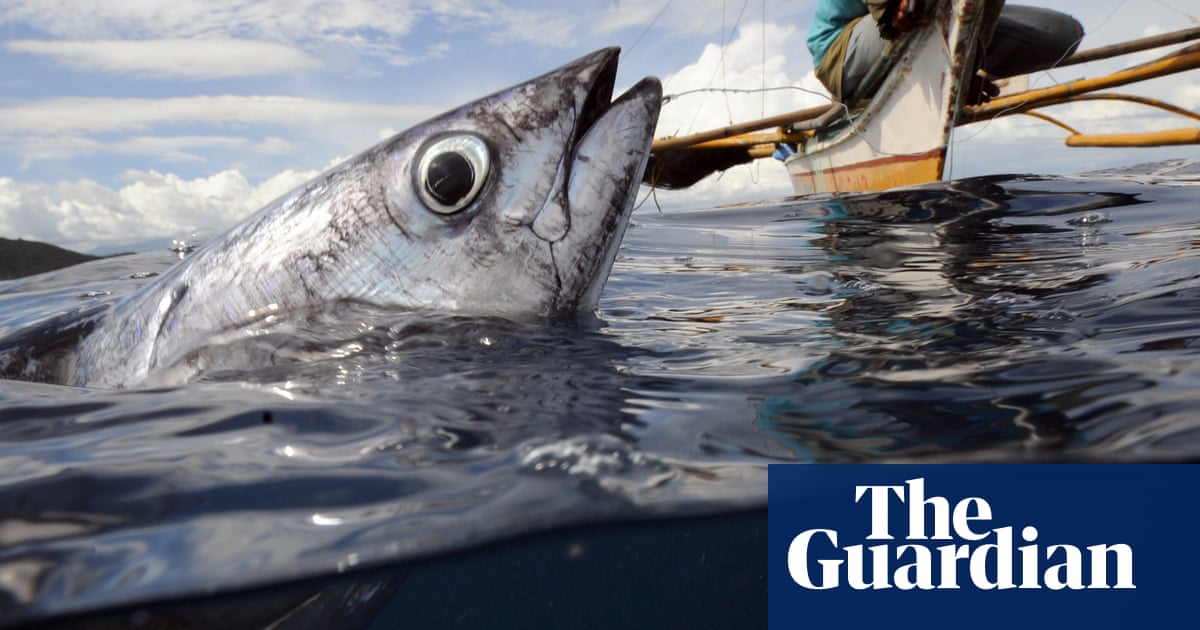 I’m on a quest to catch a fish in each of the 50 U.S. states – and to use each adventure as a way to explore conservation, the latest fisheries research and our complicated connections to the natural world.

I hope you join me on my journey through this new series – and share your own thoughts and experiences.

I’ve never been a pretty caster, but the first fly I chucked into Pyramid Lake may have been the ugliest of all. In my defense, the “fly” was actually a heavily weighted leech pattern, rendering elegant casting nearly impossible. The leech splatted into the water just off a rocky ledge. A bright orange indicator – the fly fishing euphemism for a bobber – rolled in the waves. It felt like farm pond fishing for bluegills, except I was standing along an expansive lake in the Nevada desert. And I was hoping to catch a cutthroat trout. A very large cutthroat trout.

It didn’t take long. Fifteen minutes later, my bobber – umm, indicator – plunged underwater. I lifted up and felt the weight and pull of a big fish. It began ripping line from my reel. My first instinct was to fight it gingerly, but I saw the line heading for sharp rocks.

And so I lifted the rod and pumped aggressively, steering the fish away from anything that might slice my line. The tippet – the line connected to my fly – held. Within minutes I had the fish along the bank, posed for a quick photo and released it.

Estimated at 12 pounds, it was by far the largest cutthroat trout I ever caught. I’ve fished for various subspecies of this native western trout throughout the Rockies. I’ve fished many streams where a 12-inch cutthroat is quite large.

Size of the fish notwithstanding, I recognize this is a fishing story low on drama. Cast, wait 15 minutes, reel in big fish.

But, as my friend and fellow angling author Stephen Sautner notes, “the simple act of fishing is so much more complicated than merely catching a fish.” In fact, the fish variety at the end of my line was at one point considered extinct.Pyramid Lake once teemed with monstrous fish, a subspecies known as the Lahontan cutthroat trout. The Paiute, indigenous to the area, relied on the fish – trout that could reach 60 pounds – for food. When European colonizers came, the huge quantity of giant fish didn’t go unnoticed. As Phil Monahan notes in Orvis News, “Lahontan cutthroat suffered nearly every indignity that [people] could throw at them.” They were netted and dynamited. The lake was polluted and stocked with non-native fish. A dam that blocked their annual migration to streams was the final, decisive blow. By the mid-1900s, the Pyramid Lake cutthroat trout were gone, seemingly forever. In the 1970s, a rancher reported unusual-looking fish along the Nevada-Utah border. A biologist explored and found fish that looked like tiny versions of the Pyramid Lake cutthroats. Trout expert Robert Behnke confirmed that these fish were indeed the same strain as Pyramid Lake cutthroats. They had been stocked there from the lake mid-century. They were not native to the stream, but perhaps they could be returned to their ancestral home.Also in the 1970s, the Paiute Tribe began restocking Pyramid Lake with other cutthroat strains to provide a hatchery-based fishery. The fish survived and even thrived, but never reached the size of the native fish. In the 1990s, an effort began to breed the native strain found in the stream. These fish were restocked into Pyramid Lake in 2006.

While they had lived in small streams for decades, they quickly habituated to lake life. They grew to immense sizes. They began making the run up rivers to spawn (with the first successful spawning recorded in 2014).

It was the first time I caught a fish that had once been declared extinct.

But the more I fish, the more I realize this: Fishing may be lauded as a simple, meditative act. If we look just beneath the surface, with an open mind, there’s a lot more going on. There are non-native fish that are revered, and native fish reviled. There are seemingly pristine wildernesses that are not, and seemingly developed waterways that have rebounded with fish migrations. Fish lost and fish found. And where there are fish, there are interesting people pursuing them.Click to enlarge | 1 of 5 X

I’ve been an avid angler most of my life. I’m not alone. The American Sportfishing Association estimates that, in any given year, more than 45 million people go fishing in the United States. Around the globe, millions more fish for sport, for subsistence or for a living. Chasing fish is one of humanity’s oldest preoccupations. Find water anywhere in the world, and there’s probably someone trying to catch what lives in it.

My own angling path was fairly conventional, beginning with farm ponds and eventually leading to fly fishing for trout. I’ve always been a naturalist first and foremost. I am not driven by tackle or tactics or trophies. I want to understand fish ecology, track mayfly hatches and stop to watch the birds. For a long time, though, my life as a naturalist-angler remained tied to trout streams.

A few years back, I caught a peacock bass – a fish native to the Amazon basin – in a Miami canal. It made me realize that my vision of angling had become somewhat limited. I began seeking out weird fish in weird places, and it not only opened my eyes as a naturalist and conservationist, it also made fishing a lot more fun. This new twist in my fishing led to my first book, Fishing Through the Apocalypse, a look at the future of freshwater and fish through a series of fishing stories. I fished in sewage ditches and hot springs, in pay ponds and on public lands, in big cities and wilderness.Fishing has also been a thread winding its way through my 18-year Nature Conservancy. In fact, I first fished Silver Creek Preserve following my second day of work. I could not believe the number of trout rising all around me, eagerly gulping mayflies. I am not sure I caught a fish that time, but it scarcely mattered. Sandhill cranes wheeled overhead. The evening light cast a postcard-perfect glow over the valley. I felt grateful to be working for an organization that protected places like this. Fishing has always been a way for me to explore the world and what matters to me. And there are more stories to tell. Soon another idea took shape: to catch a fish in each of the 50 U.S. states, with each adventure telling a story of conservation, fisheries research or ecology. I’ll continue the approach I take in my book, searching for fish and stories in the unexpected places, trying to understand what it means for our future. And having fun along the way.

As I write the series, please share your own thoughts, angling adventures and conservation musings (just post them in the comments). And I’d love your suggestions on waters or species I should not miss. I hope you enjoy this new look at fishing and conservation, and it inspires ideas for your own time outdoors.