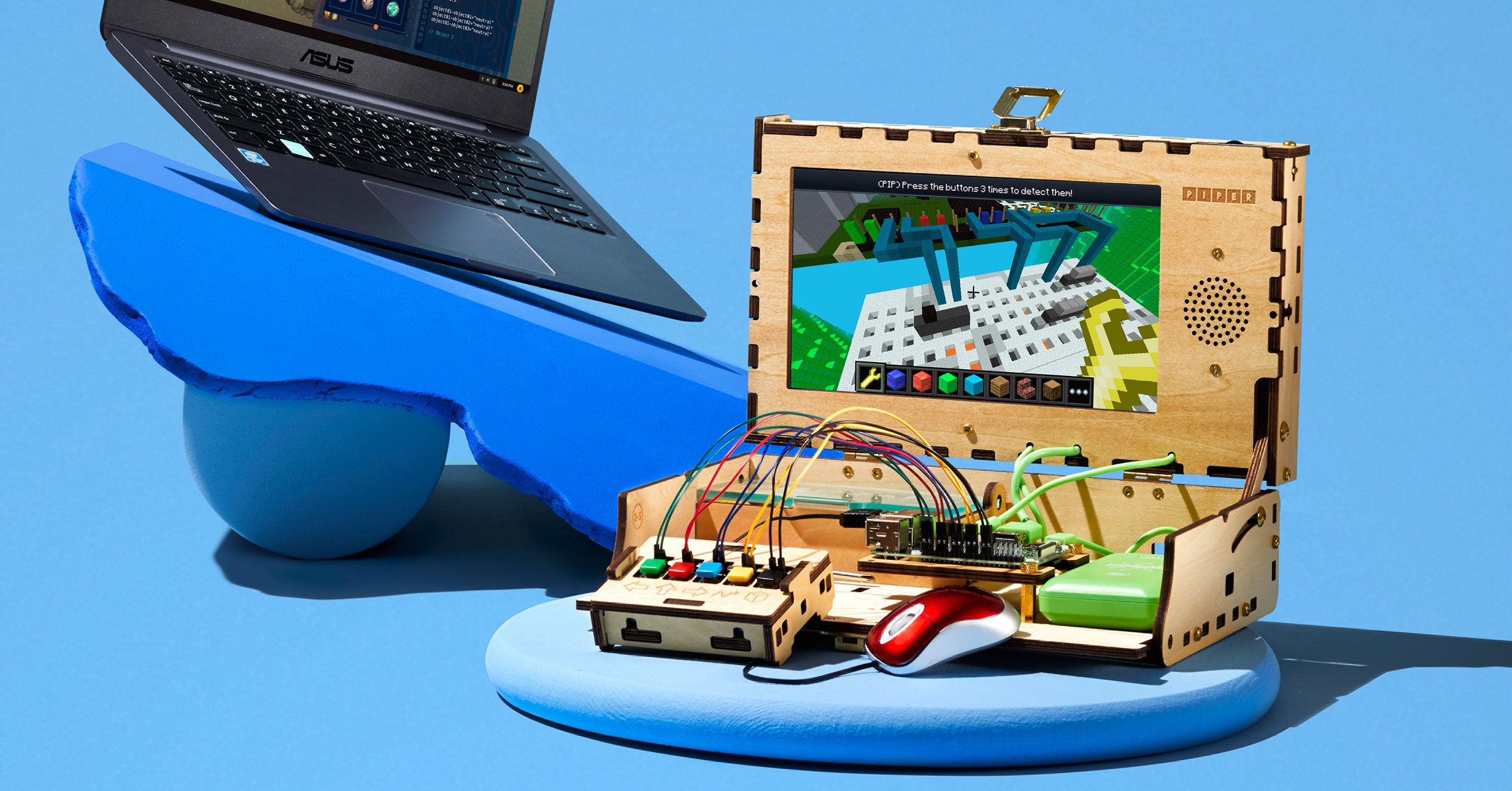 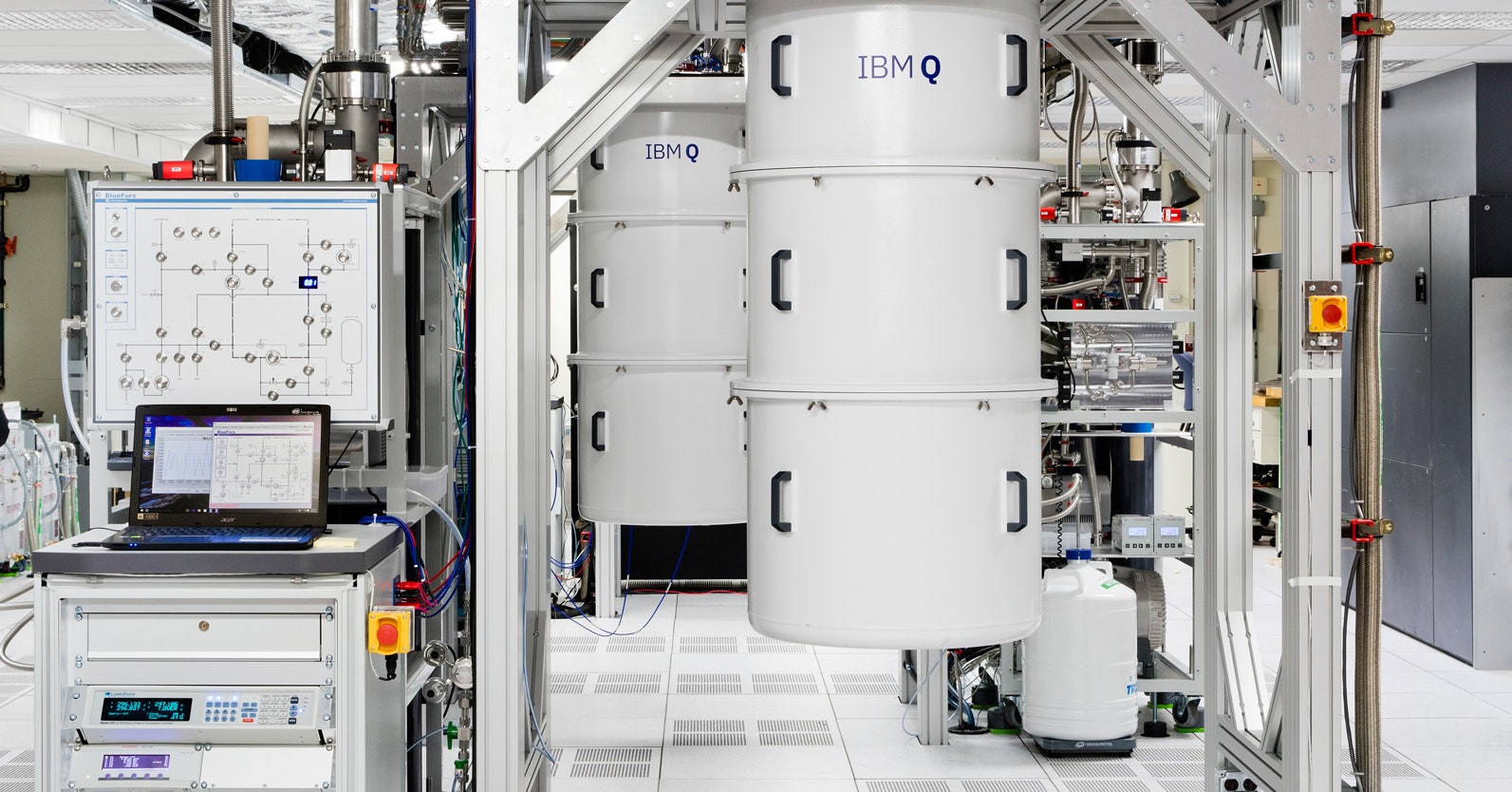 In 1935, Albert Einstein, working with Boris Podolsky and Nathan Rosen, grappled with a possibility revealed by the new laws of quantum physics: that two particles could be entangled, or correlated, even across vast distances.Original story reprinted with permission from Quanta Magazine, an editorially independent publication of the Simons Foundation whose mission is to enhance public understanding of science by covering research develop­ments and trends in mathe­matics and the physical and life sciences.The very next year, Alan Turing formulated the first general theory of computing and proved that there exists a problem that computers will never be able to solve.

These two ideas revolutionized their respective disciplines. They also seemed to have nothing to do with each other. But now a landmark proof has combined them while solving a raft of open problems in computer science, physics, and mathematics.

The new proof establishes that quantum computers that calculate with entangled quantum bits or qubits, rather than classical 1s and 0s, can theoretically be used to verify answers to an incredibly vast set of problems. The correspondence between entanglement and computing came as a jolt to many researchers.

“It was a complete surprise,” said Miguel Navascués, who studies quantum physics at the Institute for Quantum Optics and Quantum Information in Vienna.

The proof’s co-authors set out to determine the limits of an approach to verifying answers to computational problems. That approach involves entanglement. By finding that limit the researchers ended up settling two other questions almost as a byproduct: Tsirelson’s problem in physics, about how to mathematically model entanglement, and a related problem in pure mathematics called the Connes embedding conjecture.

Undecidable ProblemsTuring defined a basic framework for thinking about computation before computers really existed. In nearly the same breath, he showed that there was a certain problem computers were provably incapable of addressing. It has to do with whether a program ever stops.

Typically, computer programs receive inputs and produce outputs. But sometimes they get stuck in infinite loops and spin their wheels forever. When that happens at home, there’s only one thing left to do.

“You have to manually kill the program. Just cut it off,” Yuen said.

Turing proved that there’s no all-purpose algorithm that can determine whether a computer program will halt or run forever. You have to run the program to find out.

“You’ve waited a million years and a program hasn’t halted. Do you just need to wait 2 million years? There’s no way of telling,” said William Slofstra, a mathematician at the University of Waterloo.

In technical terms, Turing proved that this halting problem is undecidable — even the most powerful computer imaginable couldn’t solve it.