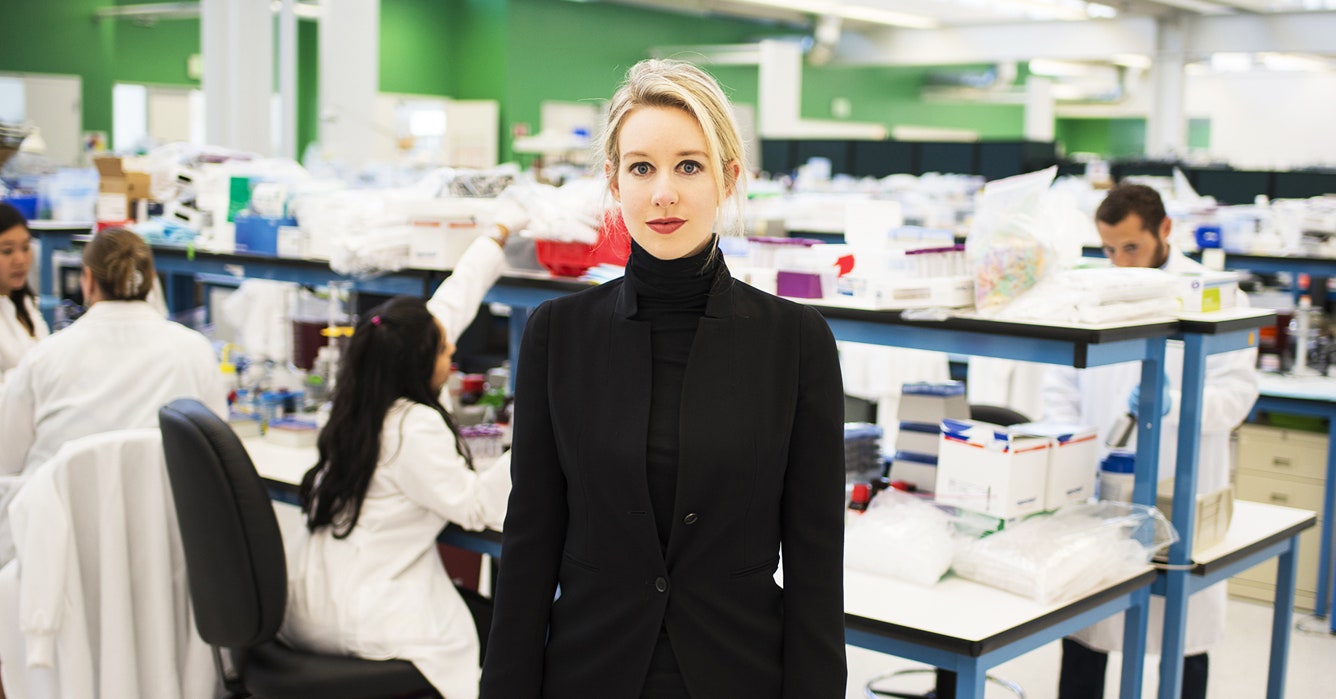 On the morning of August 7, Alison Van Eenennaam awoke to a tweet from a man she had never met. He had sent her a link to a story written in German, illustrated with a clip-art cow next to an udder-pink biohazard symbol. “Aren’t you involved in the hornless cows criticized here by a German NGO?” the man tweeted at Van Eenenaam from nine time zones away. “Can you give us some details on what @US_FDA found?”Van Eenennaam could not. But not because she didn’t have the details.For nearly two years the animal geneticist and her team at UC Davis had been meticulously poking, prodding, weighing, and measuring a herd of six young, genetically dehorned Herefords. Born on campus in September of 2017, the calves were gene-editing royalty. Their father, Buri, had been created in a lab in Minnesota a few years before, his genome tweaked by the agtech startup Recombinetics to prevent him from growing horns. Horns are considered a menace in the commercial dairy business and typically get burned off, so the startup had set out to use engineering to make a more humane livestock industry.

A world-first, he and his half-brother Spotigy were an overnight media sensation. “We know exactly where the gene should go, and we put it in its exact location,” Recombinetics executives told Bloomberg in 2017. That year, Van Eenennaam secured a half-million-dollar grant from the US Department of Agriculture to see if Buri’s descendants would inherit his genetic alteration as intended, and to study those animals’ health and dairy-producing potential. (Spotigy was sacrificed in 2016 to analyze his meat for quality. He did not sire any calves.)So as she stared at Twitter on that recent August morning, Van Eenennaam knew more than anyone about Buri and his extended family. Including the fact that six months before, scientists at the US Food and Drug Administration had stumbled upon a surprise in Buri’s DNA. There had been an accident during Recombinetics’ editing process. And the mistake had been passed down to four of Buri’s six calves, along with the hornless gene. Yet those calves were every bit as healthy as their naturally horned Hereford counterparts, as far as she could tell.

But she couldn’t talk about any of that because she had submitted a paper on it to a journal for peer review. If she discussed it now, her paper could get rejected. So she seethed to herself as she read a line in the German story: “No research has been carried out on the possible consequences for animal health, or whether these additional genes are biologically active.”

Research takes time, especially when it involves animals with a nine-month gestation period. By the time those results get published, the study is in a sense old news. It looks back at the long story of a scientific discovery, like peering at ancient starlight through the barrel of a telescope. In the age of the internet, scientists have grown increasingly impatient with the plodding pace of traditional publishing and sought to shake it up . For the most part, these growing pains have remained cordoned off in conference proceedings, invisible to the general public. But sometimes, clashes in publishing culture can spill over into the real world in unexpected ways, shaping public opinion with wide-reaching effects. In the case of the hornless cows—the would-be poster calves of the future of food—it would turn their story upside down.

Van Eenennaam moved from Melbourne, Australia to Davis, California right as genetic engineering was transforming the agricultural college town. In nearby fields the Flavr Savr tomato was making its way out of the ground and into local grocery stores, to become the first genetically modified food available for purchase.