How Does a Sturgis-Sized Crowd Affect Covid? It's Complicated

How Much Is a Human Life Actually Worth?

This story originally appeared in The Guardian and is part of the Climate Desk collaboration.

The number of wild bee species recorded by an international database of life on earth has declined by a quarter since 1990, according to a global analysis of bee declines.

They found a steep decline in bee species being recorded since 1990, with approximately 25 percent fewer species reported between 2006 and 2015 than before the 1990s.

Although this does not mean these species are extinct, it may indicate that some have become so scarce that they are no longer regularly observed in the wild. 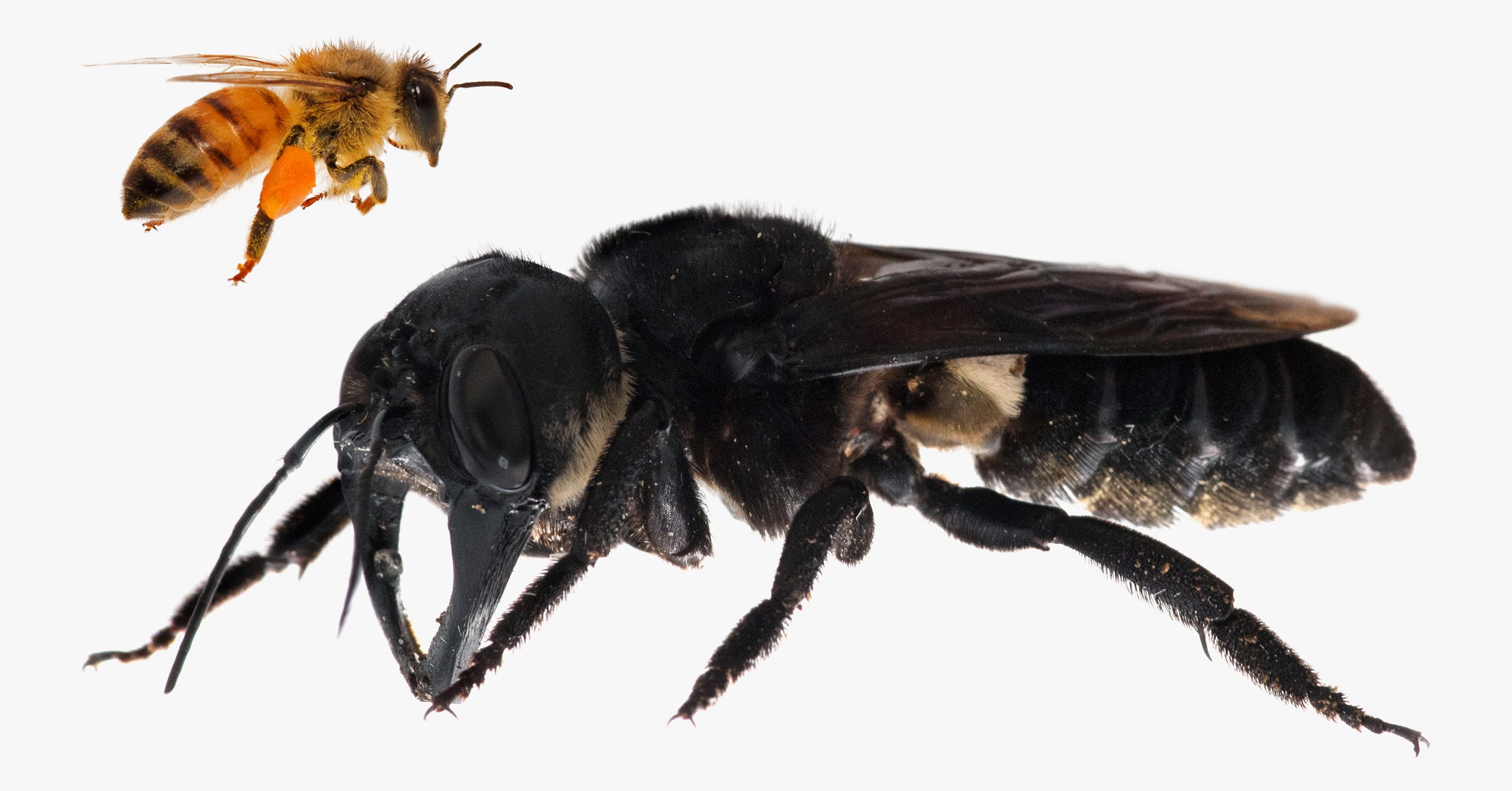 “With citizen science and the ability to share data, records are going up exponentially, but the number of species reported in these records is going down,” said Eduardo Zattara, the lead author and a biologist from the Universidad Nacional del Comahue and Argentina’s National Scientific and Technical Research Council. “It’s not a bee cataclysm yet, but what we can say is that wild bees are not exactly thriving.”

A separate series of scientific studies into global insect declines this month warned that the abundance of insects was falling by 10 to 20 percent each decade, an “absolutely frightening” loss that threatened to “tear apart the tapestry of life”.

The survey of insects hitting car windscreens in rural Denmark used data collected every summer from 1997 to 2017 and found an 80 percent decline in abundance.

In the US, a study in 2020 found that a lack of bees in agricultural areas was limiting the supply of some food crops. In Britain, the government this month allowed farmers to use neonicotinoids on sugar beet crops despite the bee-killing pesticides having been banned across the EU in 2018 with the UK’s backing.The new study, which is published in the journal One Earth, analyzed records from three centuries of collections that include more than 20,000 known bee species around the world.It found that declines were not evenly distributed across bee families. While records of Halictid bees, the second most common family, have declined by 17 percent since the 1990s, those for Melittidae–a much rarer family–have plummeted by more than 41 percent.Scientists have warned that a lack of scientific data on insect declines in tropical countries is hampering their understanding of global bee declines, with most GBIF records covering North America and Europe.

In order to conserve the full species diversity and resilience of our ecosystems, we need our native bees.We just need to be careful that saving honey bees aren’t the primary focus of conservation efforts or communications.

The study’s authors acknowledged that the declines in species might in part reflect changes in GBIF’s collection of data over time or the heterogeneous character of its datasets.Zattara said while their study did not establish the status of individual bee species, it showed a clear global trend with a diminishing diversity of species likely to indicate global declines in bees and other pollinators.

“It’s about confirming what’s been shown to happen locally is going on globally,” he said. “And also, about the fact that much better certainty will be achieved as more data are shared with public databases.”

He warned that waiting for further data to more precisely confirm the type of bee and other pollinator declines could leave it too late to save them.

“Something is happening to the bees, and something needs to be done. We cannot wait until we have absolute certainty because we rarely get there in natural sciences,” he said. “The next step is prodding policymakers into action while we still have time. The bees cannot wait.”