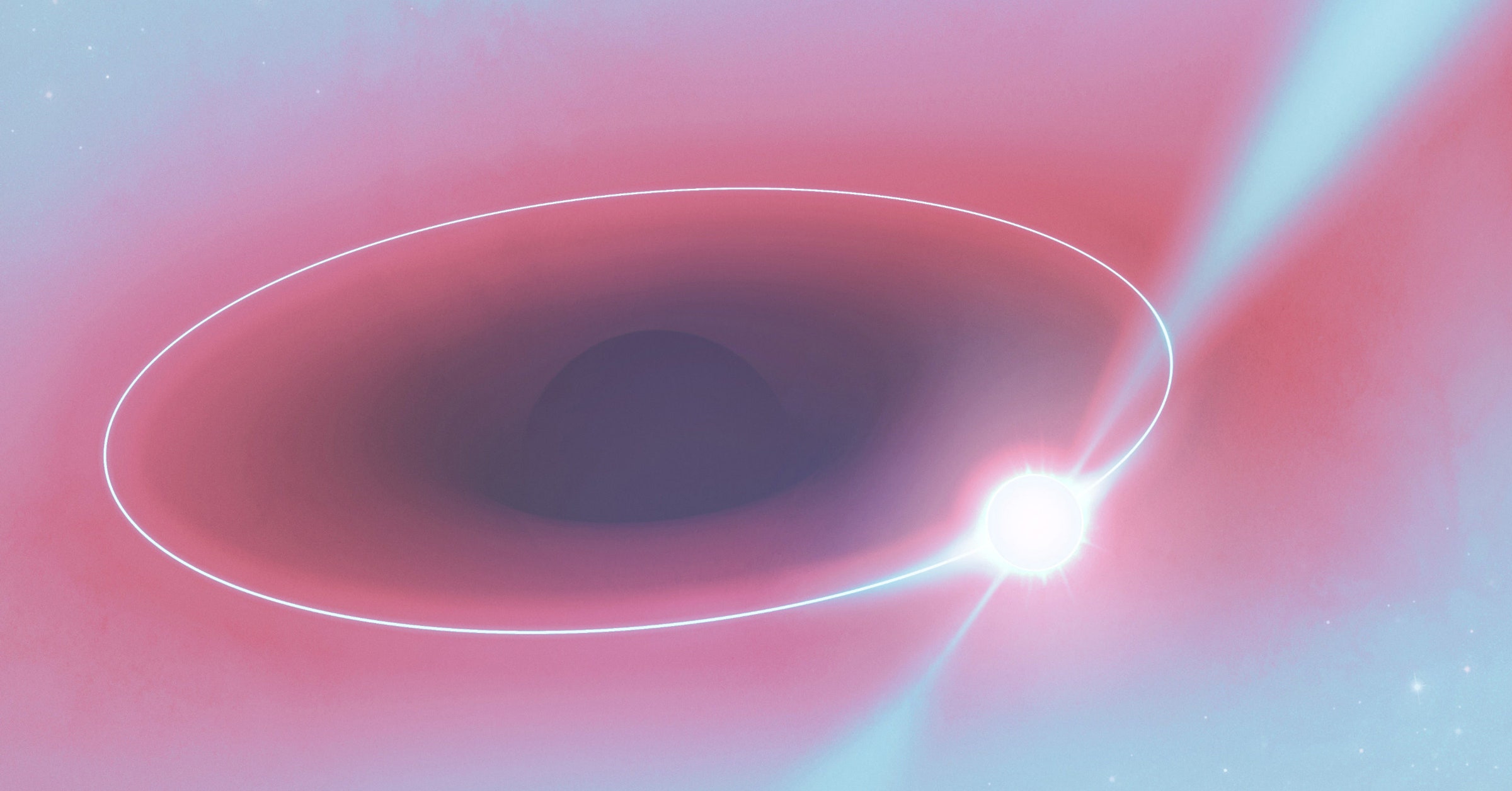 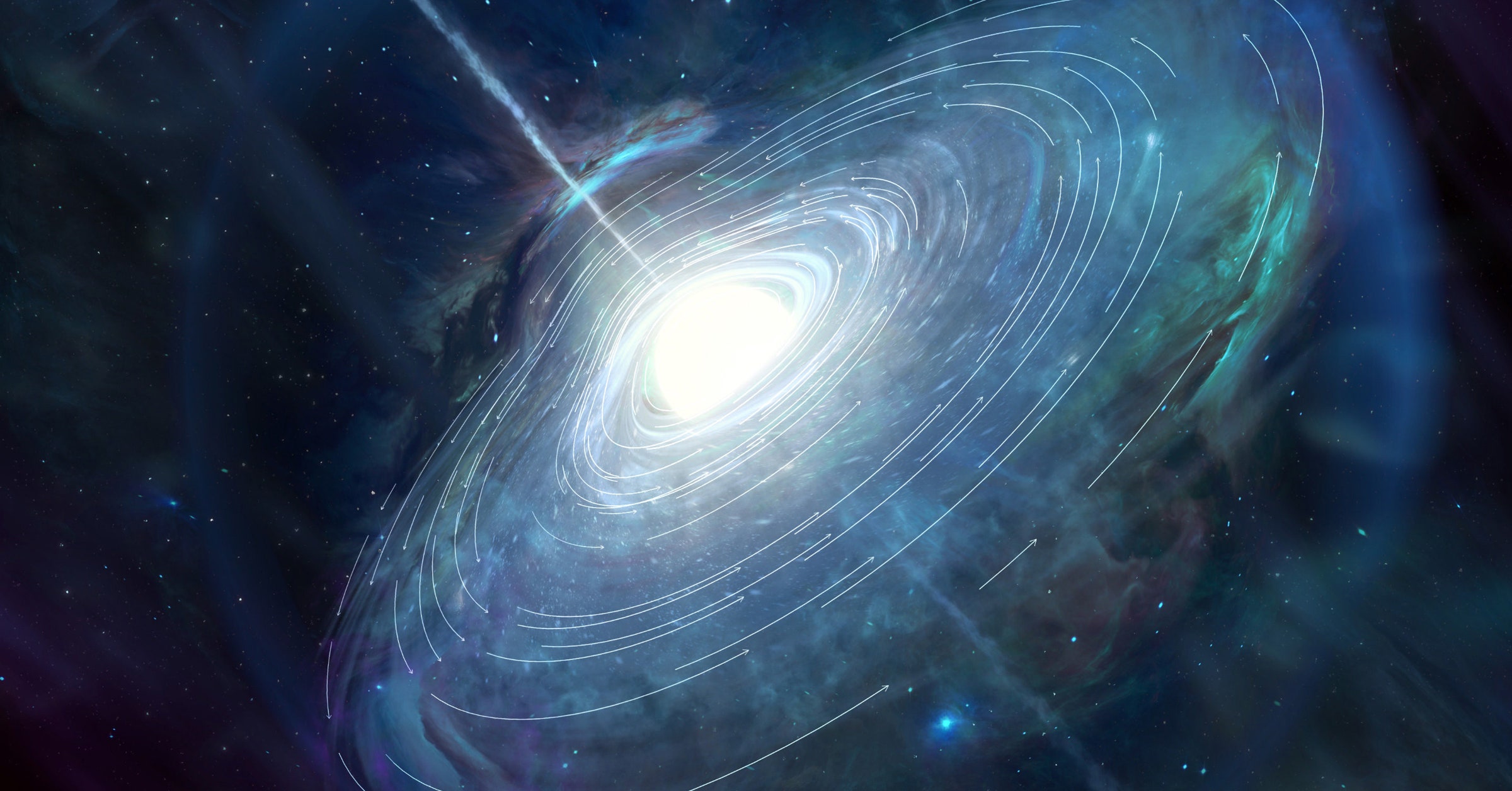 Science in space may seem full of certitude and beauty, but a lot of it is guesswork and also somewhat gruesome. For our first stop this week, let’s visit an object called AT2018cow, or “the Cow.” (The nickname is derived from its official designation, which was not intended to be cute; nevertheless, that’s what everyone is calling it.) The Cow was a bright blast in space last June, and it was an explosion unlike any astronomers have ever seen. They have no idea what the Cow is or where it came from or why, but it’s at least 10 times brighter than any supernova ever recorded. It could be caused by black hole being born or some other violent, spectacular event. For the time being, the Cow joins the crowded herd of unanswered questions of the universe.

Further along on our rambunctious tour, we can watch a star being shredded to death by a black hole. Speaking of massive propulsions in space, NASA has spied a black hole eating yet another star. The high-energy jets that shoot out ram into a wall of gas and dust and bounce back to where they came from. We’re taking huge openings tens of thousands of light years wide, an epic black-hole game of pinball. To quote the Who from 1969, it’s an “ Amazing Journey .”