The UAE’s First Mars Mission Is a Robo-Meteorologist 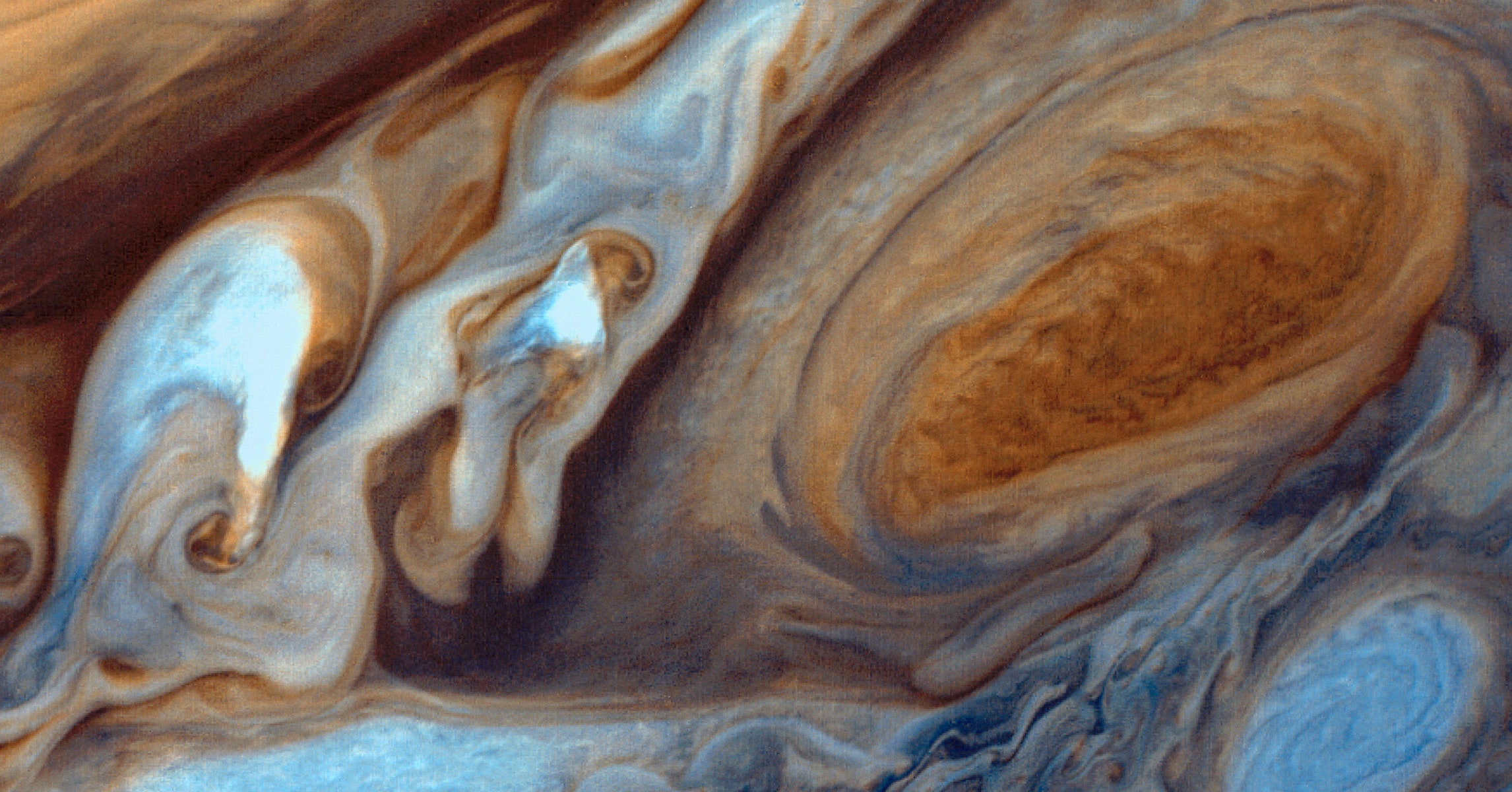 Space Photos of the Week: A Tribute to Voyager’s Twin Trippers

Space Photos of the Week: Cassini's Sojourn Around Saturn

Space Photos of the Week: Tune Into Neptune

What's Next for SpaceX's Crewed Mission to the ISS?

A Solar-Powered Rocket Might Be Our Ticket to Interstellar Space

If Jason Benkoski is right, the path to interstellar space begins in a shipping container tucked behind a laboratory high bay in Maryland. The set up looks like something out of a low budget sci-fi film: One wall of the container is lined with thousands of LEDs, an inscrutable metal trellis runs down the center, and a thick black curtain partially obscures the apparatus. This is the Johns Hopkins University Applied Physics Laboratory solar simulator, a tool that can shine with the intensity of 20 suns. On Thursday afternoon, Benkoski mounted a small black and white tile onto the trellis and pulled a dark curtain around the set-up before stepping out of the shipping container. Then he hit the light switch.

Indeed, the group says that if their mission is selected by NASA it could fly as soon as 2030.“This is humanity’s first explicit step into interstellar space,” says Pontus Brandt, a physicist at the Johns Hopkins Applied Physics Laboratory who is working on the interstellar probe study.

“It’s really easy for someone to dismiss the idea and say, ‘On the back of an envelope, it looks great, but if you actually build it, you're never going to get those theoretical numbers,’” says Benkoski, a materials scientist at the Applied Physics Laboratory and the leader of the team working on a solar thermal propulsion system. “What this is showing is that solar thermal propulsion is not just a fantasy. It could actually work.”Only two spacecraft, Voyager 1 and Voyager 2, have left our solar system . But that was a scientific bonus after they completed their main mission to explore Jupiter and Saturn. Neither spacecraft was equipped with the right instruments to study the boundary between our star’s planetary fiefdom and the rest of the universe. Plus, the Voyager twins are slow. Plodding along at 30,000 miles per hour, it took them nearly a half century to escape the sun’s influence. 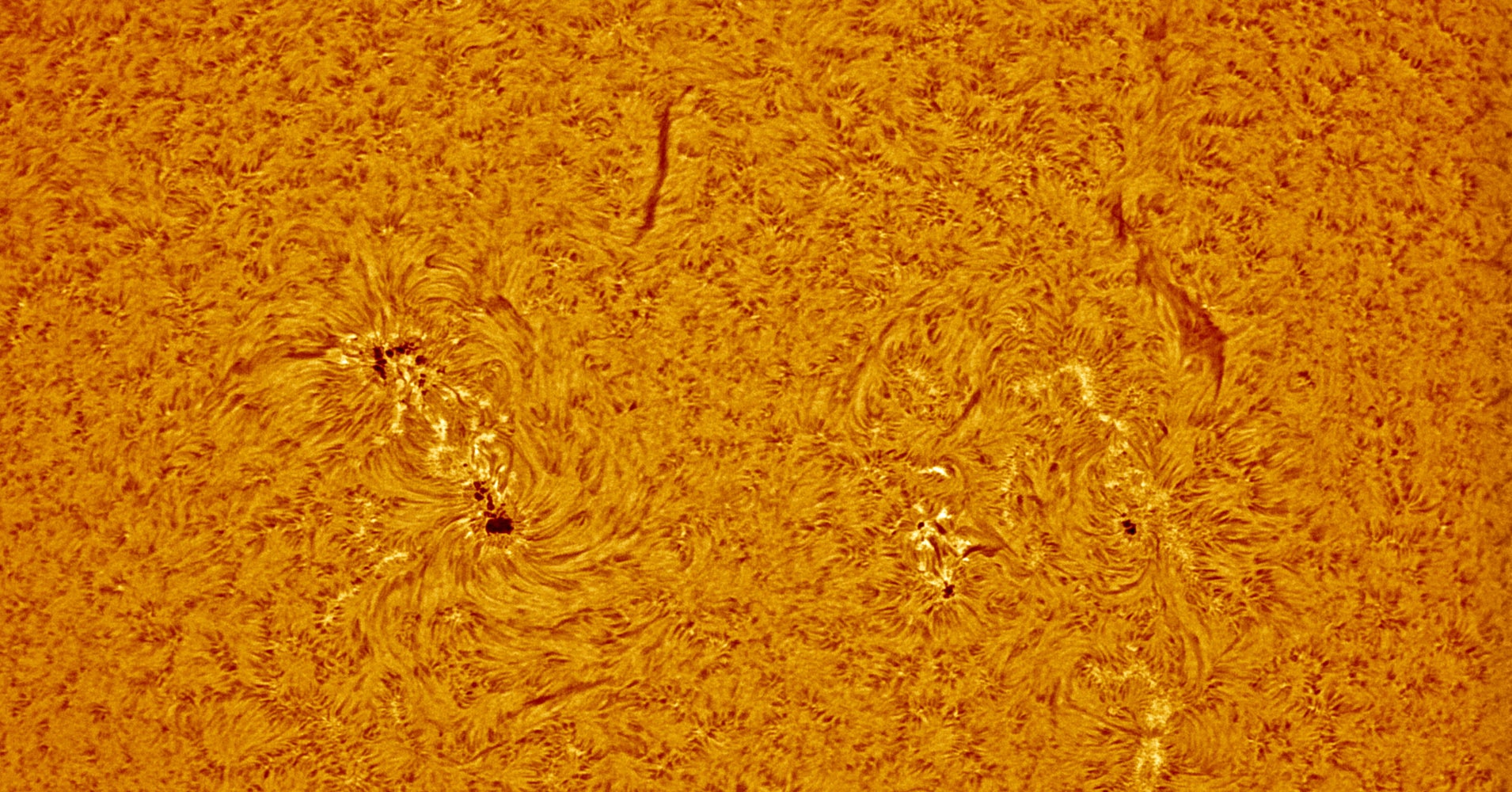 But the data they have sent back from the edge is tantalizing. It showed that much of what physicists had predicted about the environment at the edge of the solar system was wrong . Unsurprisingly, a large group of astrophysicists, cosmologists, and planetary scientists are clamoring for a dedicated interstellar probe to explore this new frontier.

In 2019, NASA tapped the Applied Physics Laboratory to study concepts for a dedicated interstellar mission . At the end of next year, the team will submit its research to the National Academies of Sciences, Engineering, and Medicine’s Heliophysics decadal survey, which determines sun-related science priorities for the next 10 years. APL researchers working on the Interstellar Probe program are studying all aspects of the mission, from cost estimates to instrumentation. But simply figuring out how to get to interstellar space in any reasonable amount of time is by far the biggest and most important piece of the puzzle.

Space Photos of the Week: An Eternal Voyage of Discovery

Voyager 2 had a bit more to do; not only would it also visit Jupiter and Saturn, it would become the first spacecraft to fly by Uranus and Neptune.Photograph: NASA/JPLAfter traveling about 400 million miles, Voyager 2 arrived at Saturn, where it snapped this seemingly sideways photo of the ringed beauty.

The edge of the solar system—called the heliopause—is extremely far away. By the time a spacecraft reaches Pluto, it’s only a third of the way to interstellar space. And the APL team is studying a probe that would go three times farther than the edge of the solar system, a journey of 50 billion miles, in about half the time it took the Voyager spacecraft just to reach the edge. To pull off that type of mission, they’ll need a probe unlike anything that’s ever been built. “We want to make a spacecraft that will go faster, further, and get closer to the sun than anything has ever done before,” says Benkoski. “It’s like the hardest thing you could possibly do.”

In light of this dilemma, some planetary scientists have already started discussing what a flagship mission to the outer solar system might look like, so that if the decadal survey green-lights a mission to an ice giant, they can start working on it immediately.