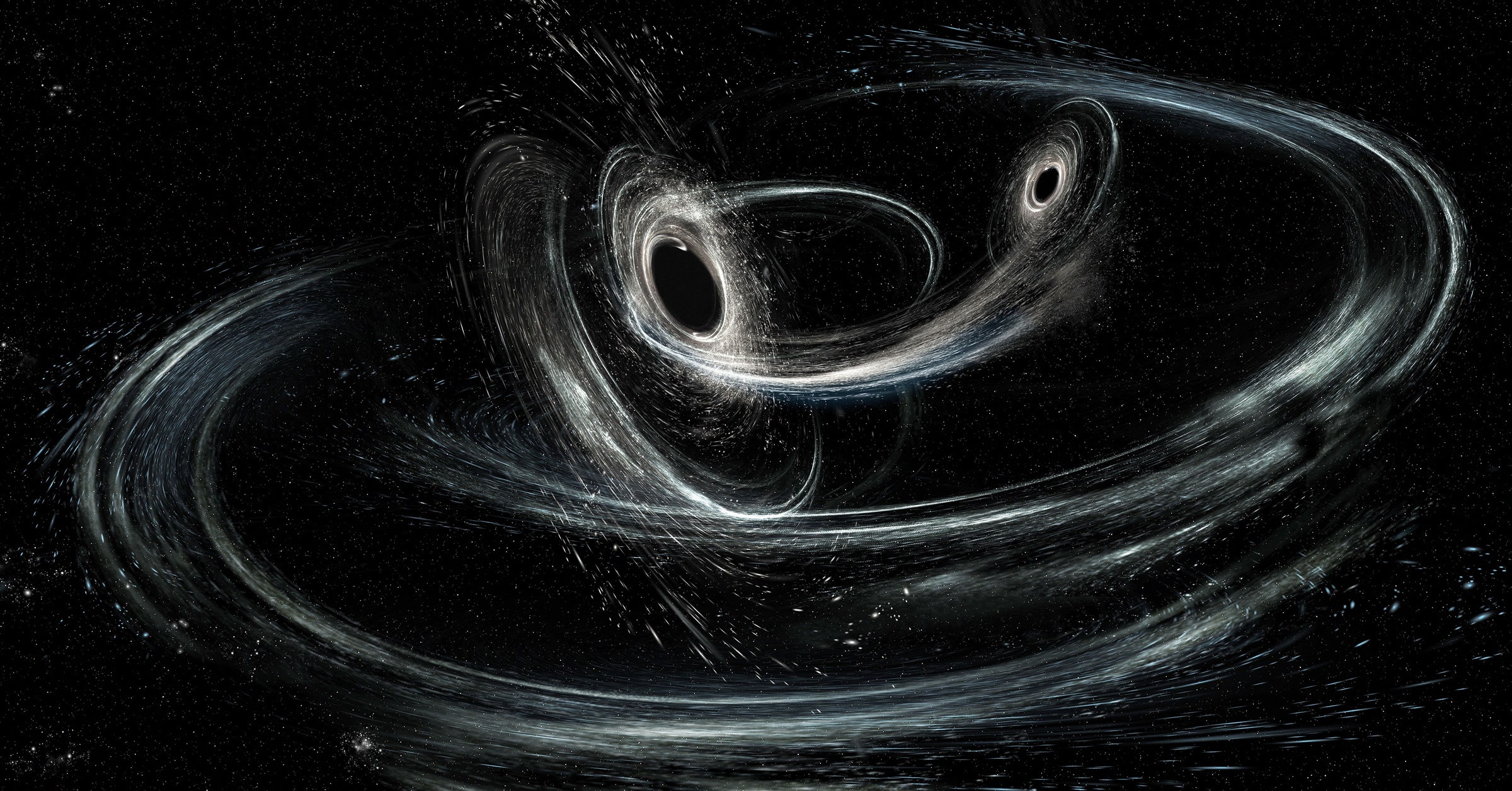 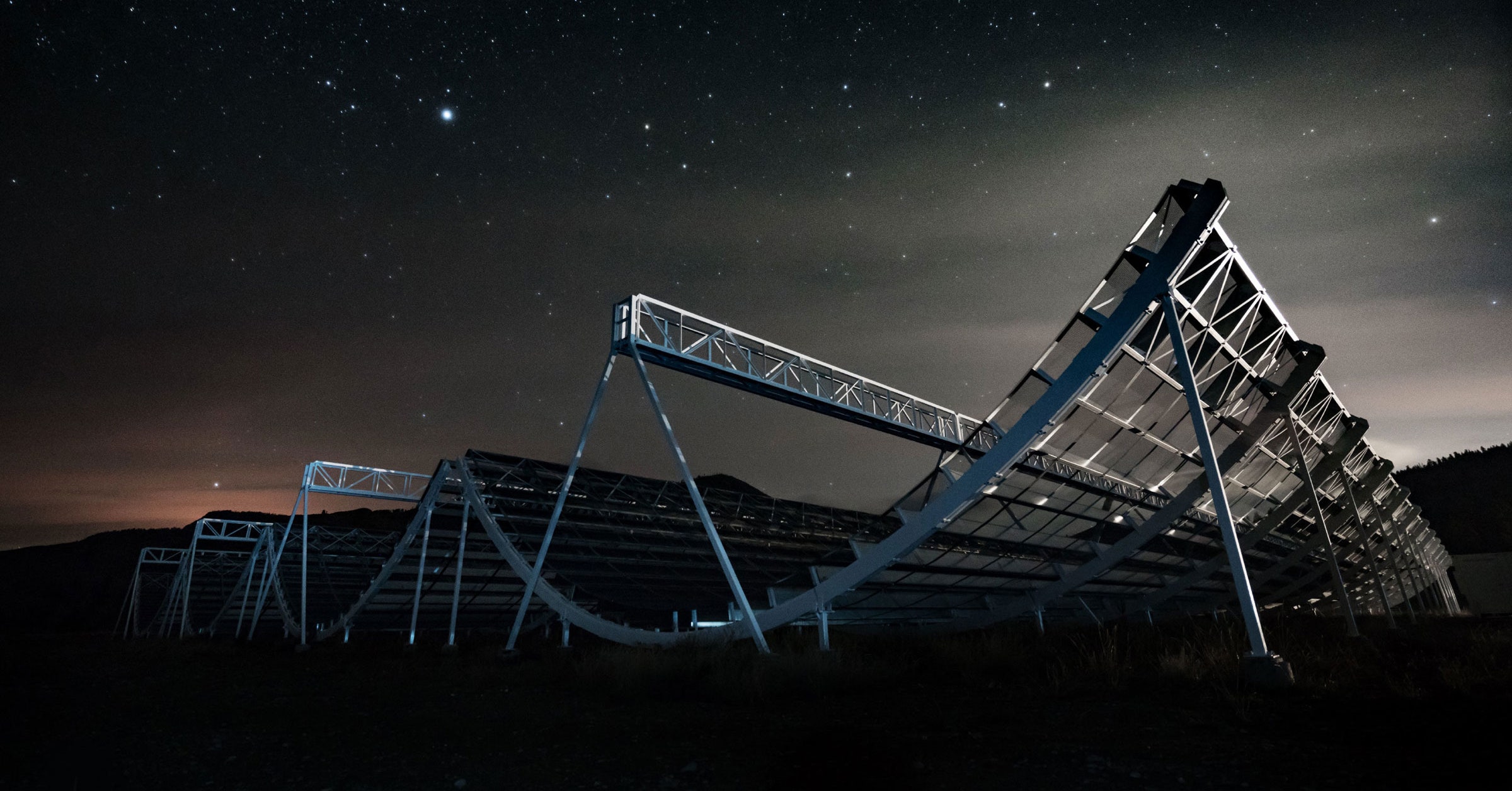 The physicists who run the world’s most sensitive experimental search for dark matter have seen something strange. They have uncovered an unexpected excess of events inside their detector that could fit the profile of a hypothetical dark matter particle called an axion. Alternately, the data could be explained by novel properties of neutrinos.

More mundanely, the signal could come from contamination inside the experiment.

“Despite being excited about this excess, we should be very patient,” said Luca Grandi, a physicist at the University of Chicago and one of the leaders of the 163-person experiment, which is called XENON1T. The experiment’s successor will be needed to rule out possible contamination from tritium atoms, Grandi said. That experiment is expected to begin later this year.

Outside experts say that whenever there’s a boring explanation, it’s usually right. But not always—and the mere possibility that XENON1T has made a discovery merits attention.“If this turns out to be a new particle, then it’s a breakthrough we have been waiting for for the last 40 years,” said Adam Falkowski, a particle physicist at Paris-Saclay University in France who was not involved in the experiment. “You cannot overstate the importance of the discovery, if this is real.”Particle physicists have searched that long for a more complete inventory of nature, beyond the set of particles and forces known as the Standard Model of particle physics. And for 20 years, experiments like XENON1T have hunted specifically for the unknown particles that comprise dark matter, the invisible stuff that throws its gravitational weight around throughout the universe.

If XENON1T’s signal comes from axions—a top dark matter candidate—or nonstandard neutrinos, “it would clearly be very exciting,” said Kathryn Zurek, a theoretical physicist at the California Institute of Technology. For now, though, “the mundane explanation of tritium is more likely in my mind.”The result described in the paper is a pileup of events called “electronic recoils” inside the XENON1T detector. A sensor-lined tank of 3.2 metric tons of pure xenon, the detector is located thousands of feet beneath Gran Sasso, a mountain in Italy. As a chemically inert, “noble” element, xenon makes for a quiet gazing pool in which to look for the ripples of unknown particles, should any flit through.

The XENON series of experiments were originally designed to seek heavy hypothetical dark matter particles called weakly interacting massive particles, or WIMPs. Any WIMPs traversing the detector should occasionally collide with a xenon nucleus, generating a flash of light.But after 14 years of searching with ever larger and more sensitive detectors, the researchers haven’t seen these nuclear recoils. Competing experiments looking for nuclear recoils in tanks of other noble elements and substances haven’t either. “It has been a saga, and we are all very desperate,” said Elena Aprile, a particle physicist at Columbia University who devised the xenon-based detection method and has been leading the XENON experiments ever since.