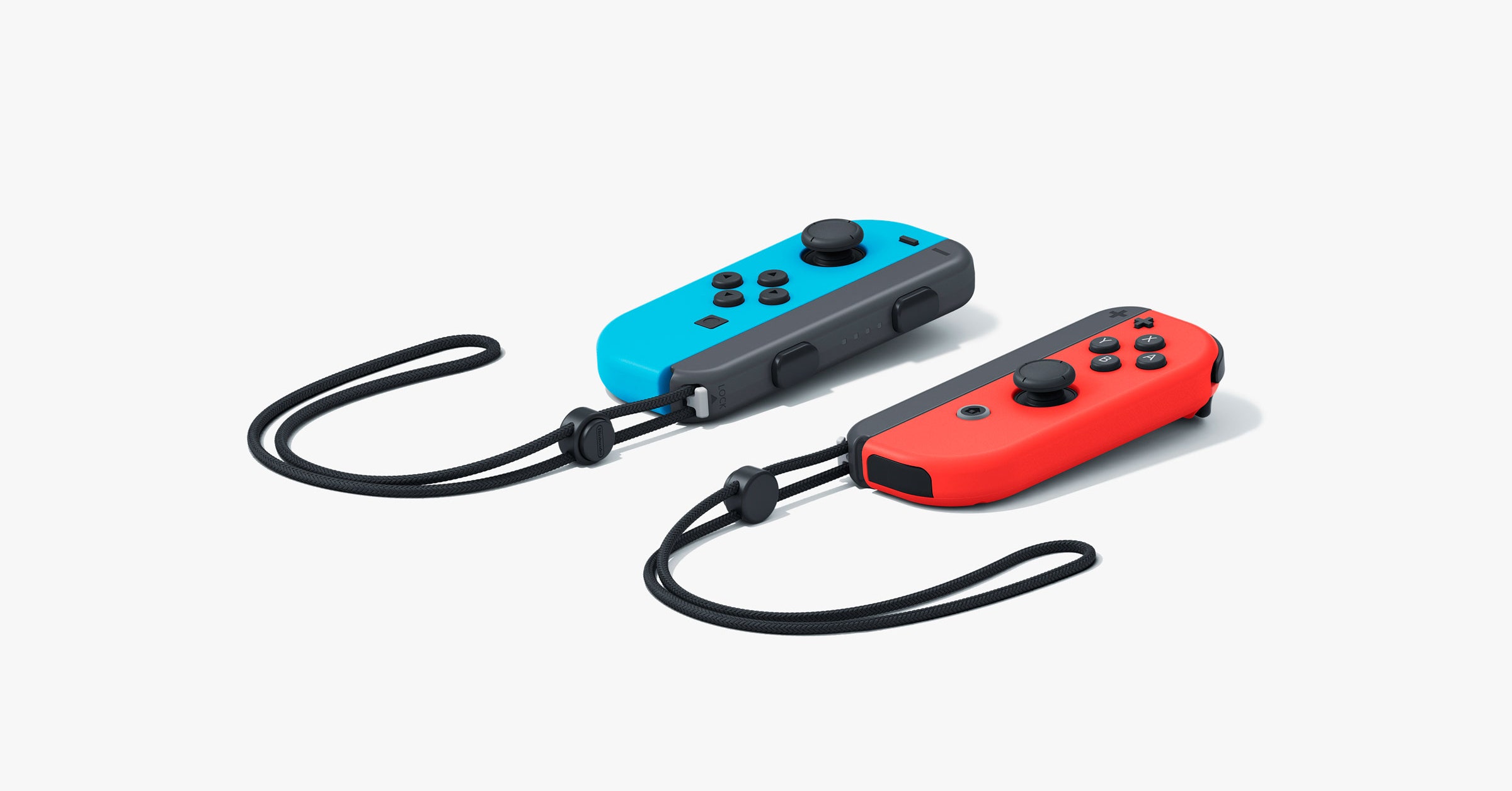 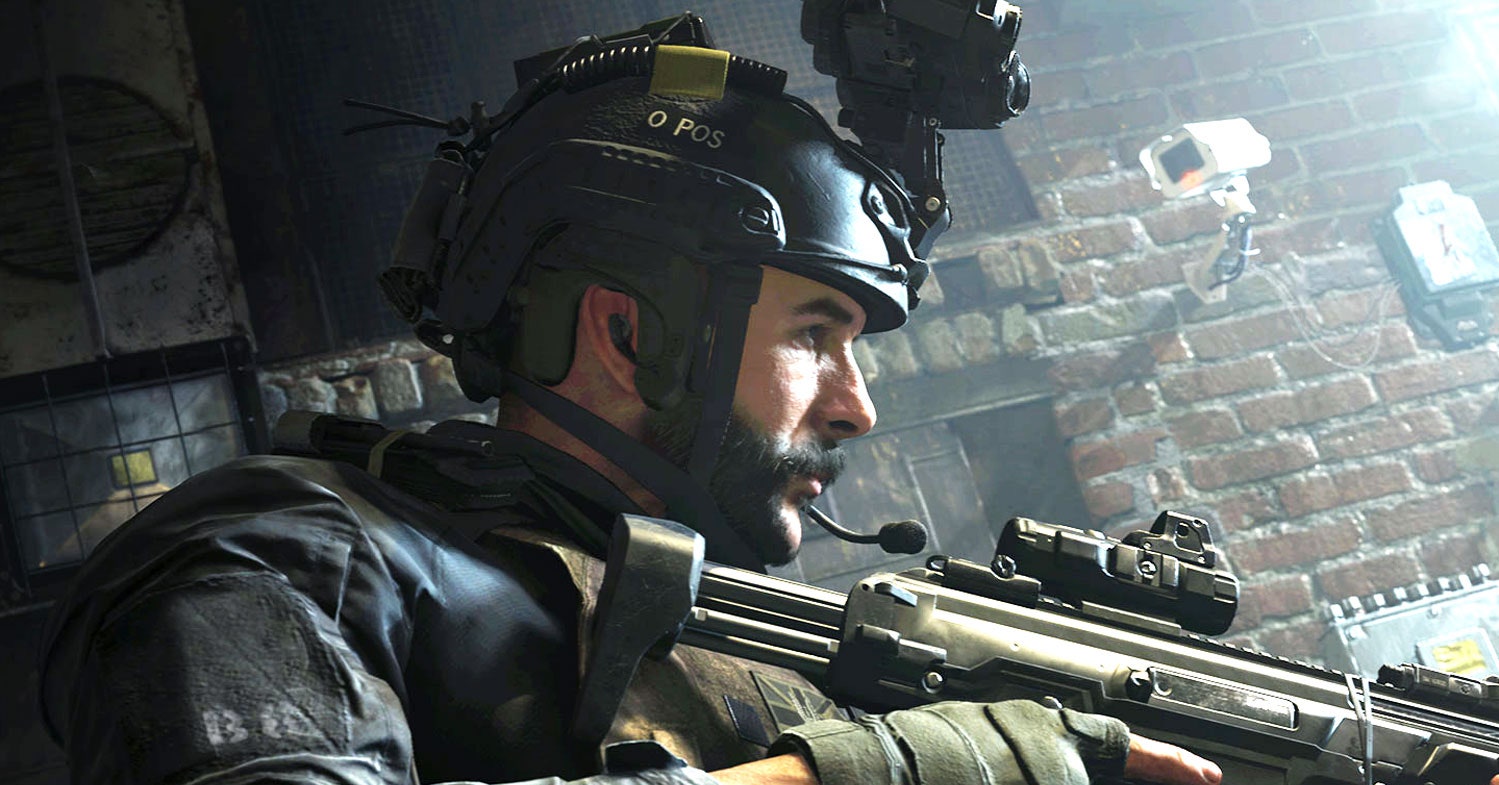 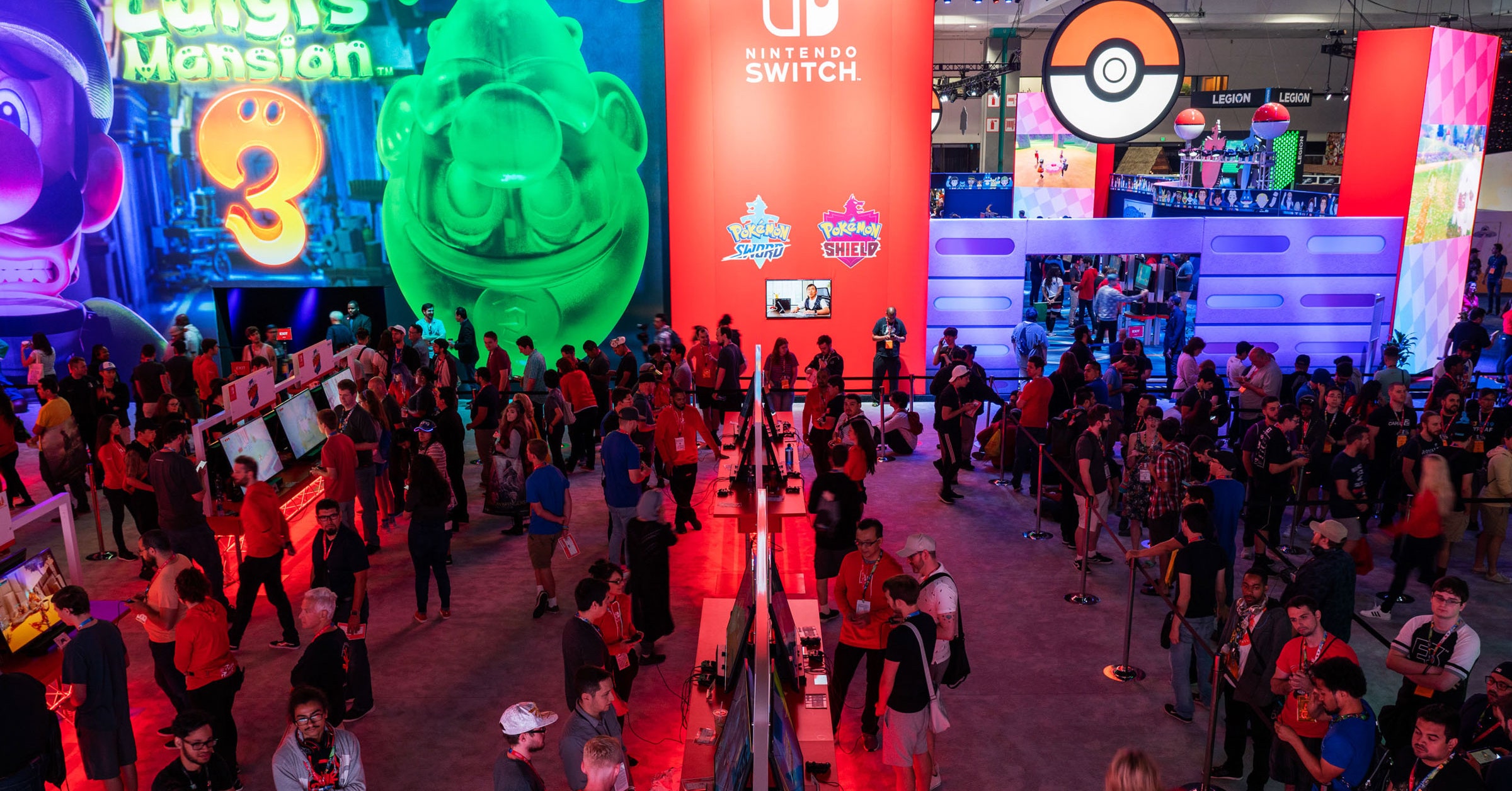 Greetings and salutations! Welcome to Replay , where every week we catch you up on all the biggest videogame news—and, in this case, the conventions you maybe can manage to skip. Let's get to it.

Activision Blizzard Just Pulled Its Games From Nvidia's GeForce Now Streaming ServiceLast week, Nvidia's GeForce Now streaming service opened up to people without Nvidia Shield systems (which, TBH, is mostly everyone). In doing so, it quickly built itself up as a competitor to the other big videogame streaming services on the market, thanks in part to its large library of PC games.

The Last of Us Part II, the sequel to the famously lauded PlayStation 4 game, has been delayed from its initial release date to May 29, 2020, developer Naughty Dog shared in a new blog post.

This week, however, that library got a little smaller. As PC Gamer reports, one of the biggest companies in the business—Activision Blizzard —pulled its games from the service. The company didn't offer any reason for the move, but Nvidia did comment, saying that they "hope to work together with Activision Blizzard to re-enable these games and more in the future." In the meantime, if you were hoping to use the hot new streaming service to check out Warcraft III: Reforged or that new Call of Duty, you're out of luck.Geoff Keighley, the Hosting Dad of the Games Industry, Is Skipping E3 This YearToday in things that are a bigger deal than they may seem: Geoff Keighley, founder/host of The Game Awards and big-time games journalist/personality, will not be attending E3 this summer, for the first time in 25 years. That means that, in addition to his presence definitely being off the table for The Game Awards, he'll also not be helming the E3 Coliseum event, which has been a big deal at the show in recent years.

Why does this matter? Well, it's yet another bellwether suggesting that E3 is going in a direction no one really likes. Major players like Sony have already backed out of the event, and Keighley told The Washington Post that "based on what's been communicated to me about the show, I don't feel comfortable participating." What, exactly, Keighley was told about the show is uncertain. The Entertainment Software Association, which runs the event, has shared a vision that touts "a more interactive and immersive experience," but it's unclear what that might look like. As E3 continues to lose relevance, Keighley's departure is a real gut-punch for the event.A Prototype Nintendo PlayStation Unit Is Up for AuctionWay back in the day, as you may have heard, the PlayStation was going to be a Nintendo console. Or, at least, an add-on device for the SNES. As the story goes, the deal between Nintendo and Sony didn't work out, so Sony made their own PlayStation instead. But a few of those original Nintendo PlayStations were actually made—and reportedly the last one to still exist is up for auction now.

As of this writing, the current top bid on the console, made in 1990, is $350,000. If you're interested in placing your own bid on this piece of gaming history—which should really probably be going to a museum or something—then be warned, you'll be going up against Oculus founder Palmer Luckey, who, according to his Twitter, seems ready to fight for it.Recommendation of the Week: Prey by Arkane Studios, on PC, Xbox One, and PlayStation 4When WIRED first reviewed Prey, we were distinctly mixed on it, frustrated by the way the game's pacing and internal resource economy seemed to sabotage any attempts to have a good time. That's still pretty annoying. But what if, without the pressures of work, it was possible to find something more interesting in the creepy halls of its alien-infested space station? That could definitely happen. After all, its spaces are so lush, so fascinating, so unnervingly empty. And those Mimics—the little aliens that can take the role of just about any small object in the environment and jump out when you least expect it—are really clever. This game might deserve a second shot.