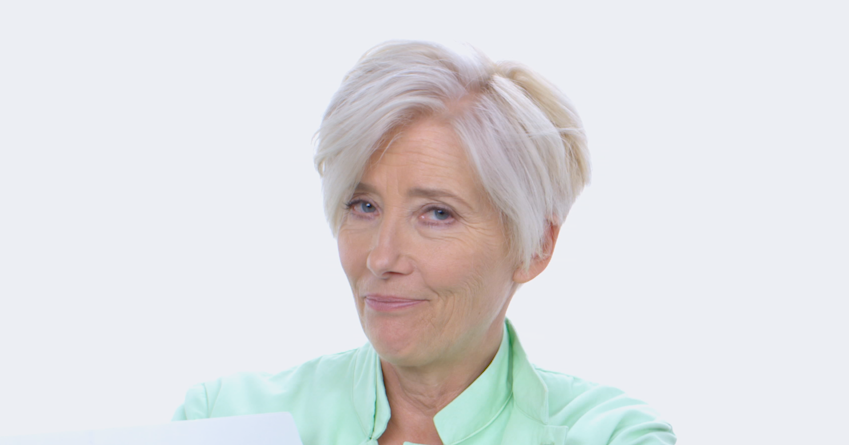 We’re in a strange period. Expectations for Star Wars: The Rise of Skywalker continues to build—it’s only a few months away!—but there’s a lot more going on in so many other areas of a galaxy far, far away that it’s easy to lose track. Read on for news on no less than four different streaming projects, and a movie trilogy that is, itself, far, far away (sadly).

The Mandalorian Will Be Smaller, Dirtier than Audiences Expect

Probability of Accuracy: If the man responsible for creating and overseeing the Disney+ series doesn’t know what it’s like, we’re all in trouble; very accurate.

The Real Deal: Wondering what to expect from The Mandalorian? Showrunner and series creator Jon Favreau had a couple of oblique teases to offer in a recent profile from The Hollywood Reporter. “I’m trying to evoke the aesthetics of not just the original trilogy but the first film. Not just the first film but the first act of the first film,” he said. “What was it like on Tatooine? What was going on in that cantina? That has fascinated me since I was a child, and I love the idea of the darker, freakier side of Star Wars, the Mad Max aspect of Star Wars.” Elsewhere, he explained the appeal of Disney+. “There's an opportunity to tell a story that's bigger than television, but you don't have the same expectations that a big holiday release has, which to me isn't that type of Star Wars that comes out of me,” he explained. “The type of Star Wars that I'm inspired to tell is a smaller thing with new characters.” Could this … could this be the start of the expansion that the franchise has been looking for, for some time now … ? Stay tuned; the show will debut with Disney+ on November 12.

The Source: The Ewan McGregorProbability of Accuracy: The Force is strongest with this one.The Real Deal: Just a couple of weeks after it was originally reported that Ewan McGregor is in talks to reprise the role of Obi-Wan Kenobi for a series set between the prequel trilogy and the original trilogy, McGregor appeared at D23 Expo to announce that he will be returning to Tatooine to play the Jedi Master one more time for a Disney+ series. It’ll start shooting in 2020—but neither premiere date nor series length was revealed.

The End of the Resistance is Nigh

The Real Deal: On the subject of other small screen Star Wars, the trailer for the second season of Star Wars: Resistance has been released ahead of the season’s debut in October. Set during the events of Star Wars: The Last Jedi and in the run-up to The Rise of Skywalker, the new season—which will also be the show’s final season, it’s been announced—will feature appearances by Kylo Ren, General Hux, and Captain Phasma, as well as introducing a never-before-seen Hutt.The season will debut on Disney Channel and DisneyNOW on October 6, with subsequent airings on Disney XD.

The Source: Another official announcement, this time from Lucasfilm

Probability of Accuracy: It gets no more accurate.

The Real Deal: Elsewhere in the animation front, Lucasfilm has launched Star Wars: Roll Out, a series of short videos released online from Japanese animator Hideo Itoyanagi, in which characters from the new trilogy are all transformed into … well, BB-8 style little balls, really. The strange shape of the cast isn’t the only thing different about the series, as Itoyanagi told StarWars.com. “I wanted to come up with something never [before] seen in Star Wars animation,” he explained. “I wanted to give everything a totally different look. Given that the characters are caricatured, I decided to make the backgrounds simple, with paper-cutout silhouettes put on top of each other like something you might see in a picture book. The camera motion is quite flat and might remind you of old videogames. I wanted to take a different route from 3D animation and recent videogames.”The series can be found on Disney’s Star Wars Kids portal.

The Source: Rian Johnson himself

The Real Deal: And, finally, the thing that started Star Wars off, a long time ago: movies. We’re some time out from Star Wars: The Last Jedi director Rian Johnson’s new trilogy of movies, but he’s talked about it while promoting his upcoming release, Knives Out, nonetheless. “I think that the fun and challenging part of it is to dive in, figure out what’s exciting and then figure out what it’s going to be,” he told Observer. “We’re doing something that steps beyond the legacy characters. What does that look like? To me, the blue sky element of it is what was most striking about it. I know the way that I’m coming at it and what’s fun about it for everyone in Lucasfilm is figuring out, ‘What’s the next step?’ It really makes you think and figure out what the essence of Star Wars is for me and what that will look like moving forward.” Combine that with Jon Favreau’s comments from the start of the column, and it feels as if there’s a subtle, but important, conversation happening among those making Star Wars stories these days about just what counts as a Star Wars story from this point on. The release of Rise of Skywalker might mean the end of not just the Skywalker Saga but a whole school of thought of just what Star Wars is, it seems …