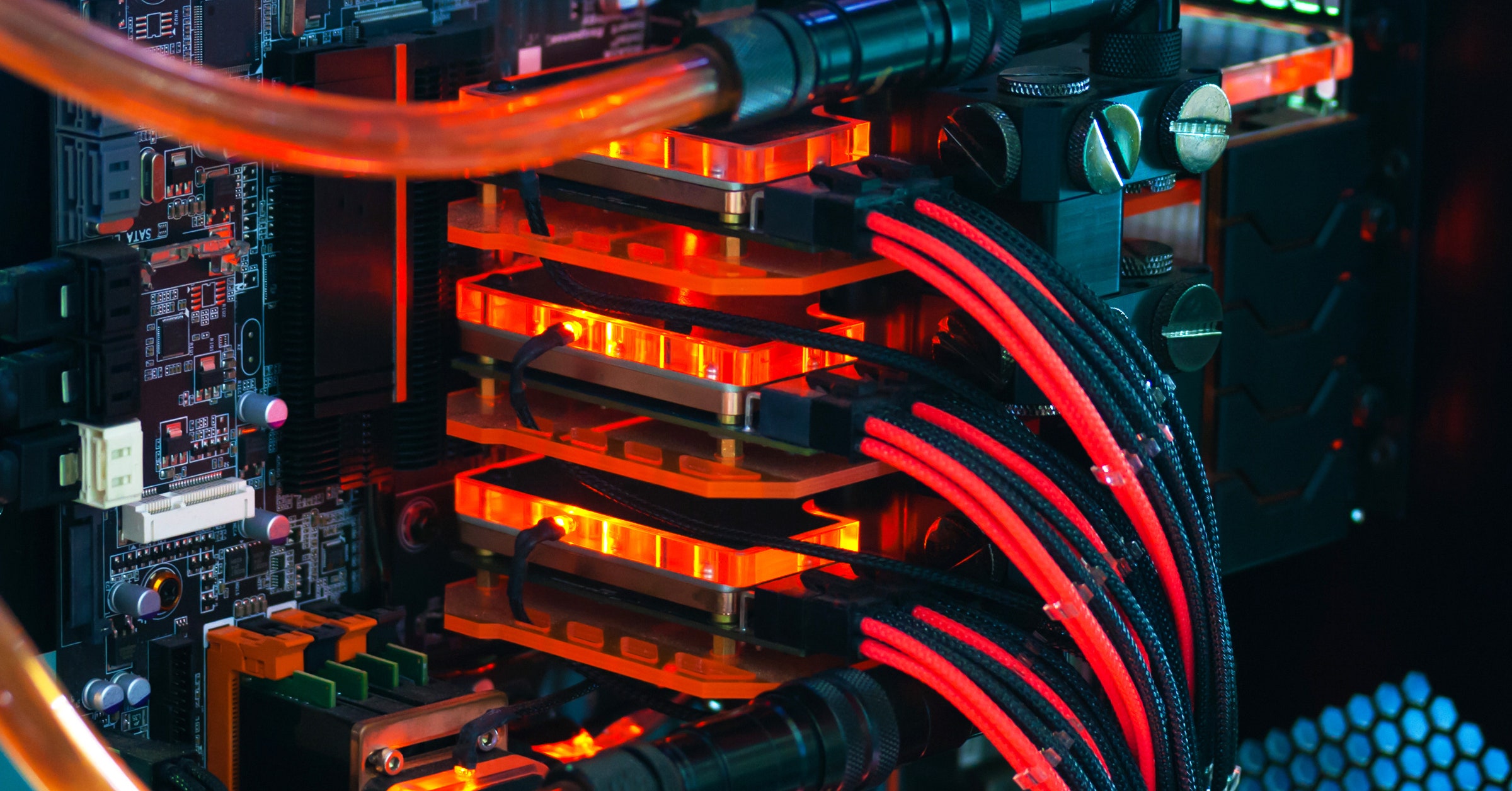 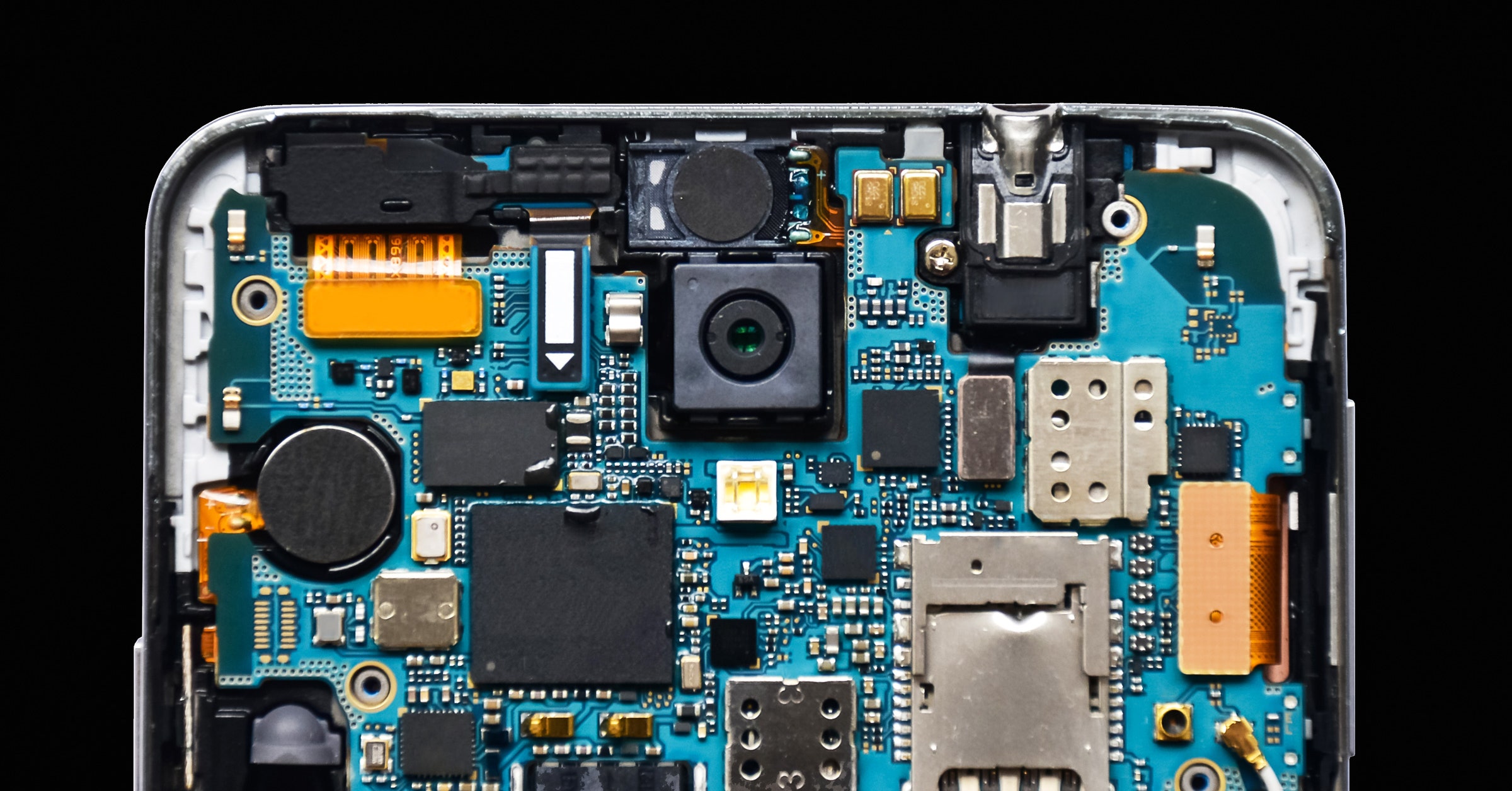 Bike Hacking 101: Learn to Maintain and Upgrade Your Ride

In the Before Times, Jerry McNee wasn’t always a fan of appraisers. McNee is the president of Ultimate Collision Repair, an auto repair shop in Edison, New Jersey. From his perspective, appraisers and claims adjusters, paid by insurance companies, generally want to pay less for repairs than he thinks his shop deserves. Since Covid-19 swept the globe last year, McNee sees far fewer appraisers. Instead, insurers are deploying technology, including photo-based estimates and artificial intelligence . McNee kind of misses his old adversaries. “When the appraisers were here, face to face, you had a better relationship with them,” he says. “The appraiser knew you, he trusted you.” 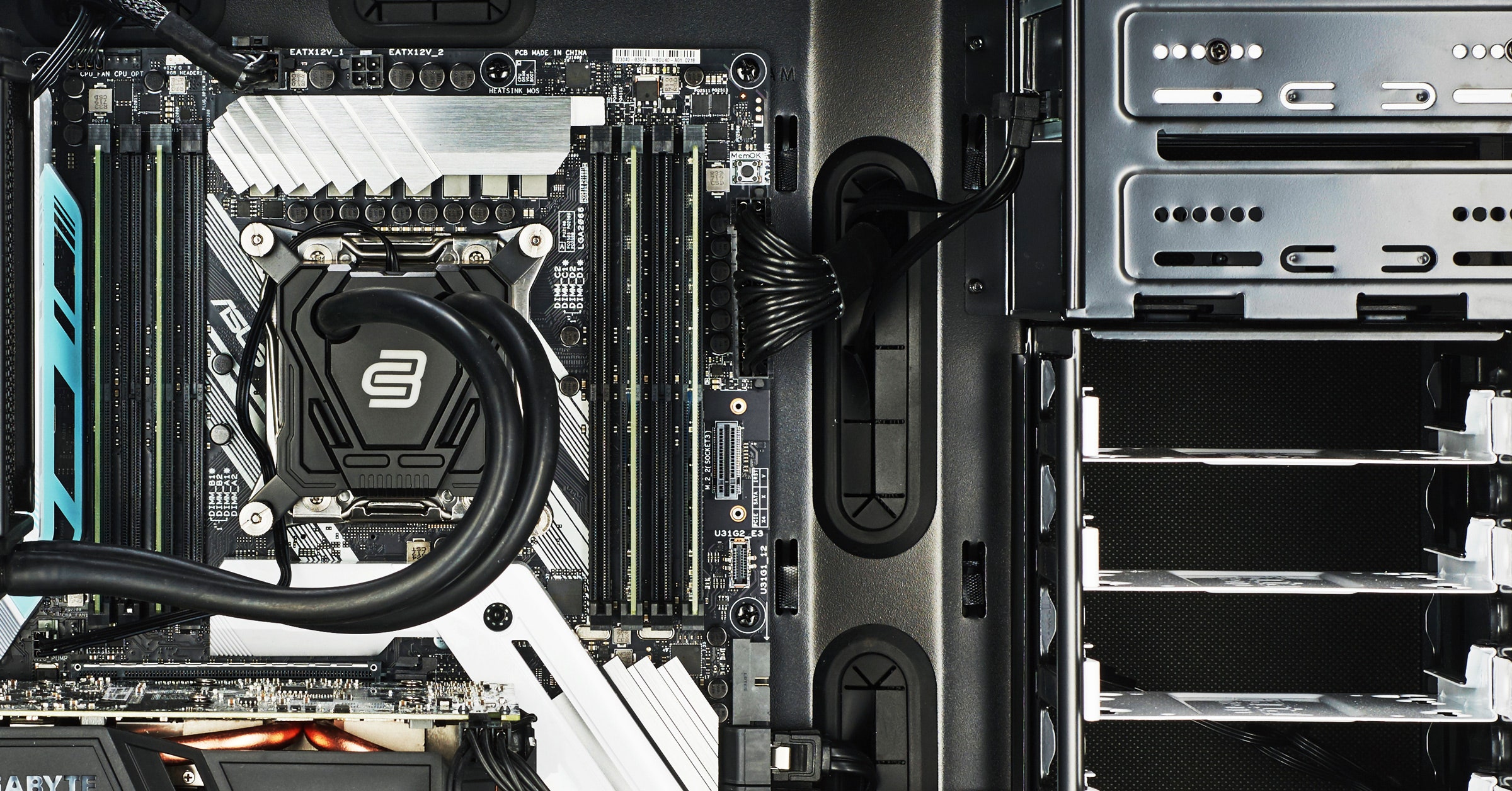 The pandemic has upended many businesses. The auto repair industry is a case study of the unexpected effects of technology replacing in-person interactions.

Before the pandemic, about 15 percent of US auto claims were settled using photos rather than in-person visits by adjusters, says Bill Brower, the head of Auto Claims at LexisNexis Risk Solutions, a data and analytics company. Now, that’s 60 percent, and he expects it to reach 80 percent by 2025.At the same time, insurers accelerated their investment in AI. Last year “was the year that AI really crossed the threshold from novelty to norm,” says Marc Fredman, the chief strategy officer at CCC Information Services, which sells technology to insurers. The company says half of all claims now involve at least some AI tools. Auto insurance is “not something that you’d necessarily assume would be very innovative and cutting edge, but it actually is,” says Fredman.

The changes are here to stay. Using AI and virtual estimates, “insurers have really seen improvements in efficiency, consistency, and timeliness,” says Mark Friedlander, a spokesperson for the Insurance Information Institute, an industry group. The technology isn’t meant to replace human workers, Friedlander says, but to help resolve claims more quickly and consistently. The technology has created “great results not only for insurers, but also policyholders,” he says. It’s auto claims pitched to the millennial set: speedy and phone-based, with as few back-and-forth calls as possible. CCC says internal surveys show that 80 percent of customers who initiate photo claims find the process “appealing to navigate.”

Tractable, a company that uses computer vision and machine learning to build algorithms for insurance companies, says 25 percent of its estimates are so on-the-nose, they don’t need human intervention. The company wants to get that figure to 75 percent by the end of the year, says Alex Dalyac, Tractable’s CEO and cofounder.One group not happy with the results: body-shop owners. “I'd say 99.9 percent of the estimates are incorrect,” says Jeff McDowell, who owns Leslie's Auto Body in Fords, New Jersey. “You can’t diagnose suspension damage or a bent wheel or frame misalignment from a photograph.”

Repair shop owners say they’re spending much more time haggling with insurance companies to determine the correct price for a repair—time for which they’re not compensated. In some cases, that means damaged vehicles are stuck in the shop for longer than usual.

Incomplete estimates can lead to incomplete repairs. Motorists sometimes bring their vehicles to Hernandez Collision Repair to make sure work done by other shops was done properly. The company’s two shops in southeast Georgia have seen more shoddy or incomplete work during the pandemic, says April Hernandez, whose family owns the business. She attributes the change to photo-based estimates and the AI that’s applied during the process. “I feel like it’s getting worse as time goes on,” she says.

“A photo is worth a thousand words, but it doesn’t come up with the value of the damage,” says Mike LeVasseur, who directs the collision division at the Automotive Service Association, an industry trade group.

“I'd say 99.9 percent of the estimates are incorrect. You can’t diagnose suspension damage or a bent wheel or frame misalignment from a photograph.”

Virtual estimates work like this: Many major insurance companies ask drivers who have been in accidents to download an app. The app directs them to take photos of their cars at certain angles, and in certain light. Using just those photos, a claims adjuster estimates how much it will cost to fix the car.

Etsy Crafts a Plan for Carbon-Neutral Online Shopping Getty Images Tomorrow, all the carbon emissions spewed into the atmosphere from US ecommerce deliveries—some 55,000 metric tons of CO 2 , by one estimate, from trucks and planes shipping packages across the country—will be neutralized.

Photo estimates make sense for insurers. In person, adjusters can travel to and inspect three to eight vehicles a day. With photos, the adjusters don’t need cars or gas, just a computer, and can finish 15 to 20 estimates a day.