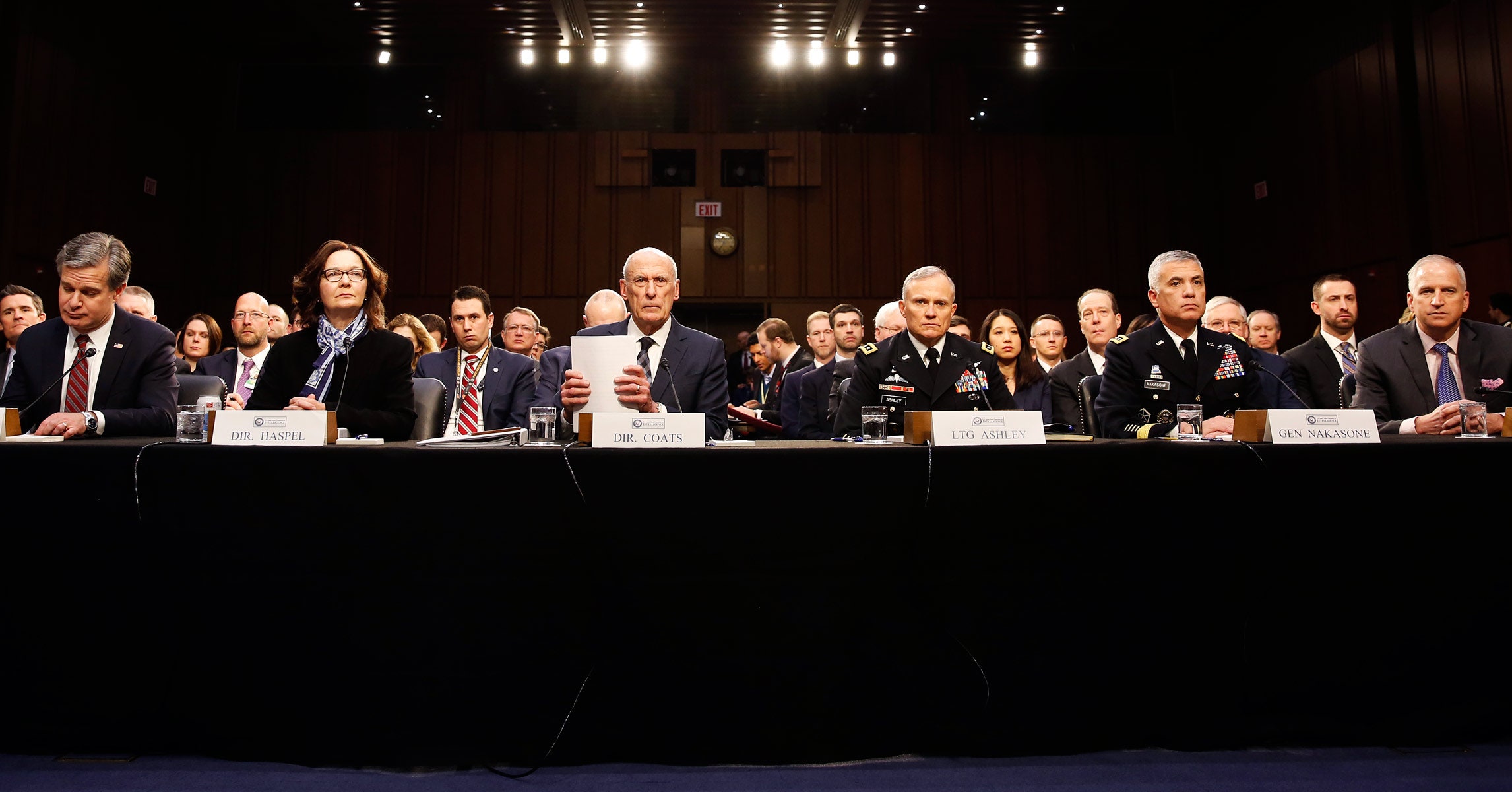 Mandalorian vs. TIE Fighter: Who Would Win?

If You Are Going to Survive, You Must Prepare to Fail

Two F-16s engaged with an opposing F-16 at an altitude of 16,000 feet above rocky desert terrain. As the aircraft converged from opposite directions, the paired F-16s suddenly spun away from one another, forcing their foe to choose one to pursue. The F-16 that had been left alone then quickly changed course, maneuvering behind the enemy with textbook precision. A few seconds later, it launched a missile that destroyed the opposing jet before it could react.

The battle took place last month in a computer simulator. Here’s what made it special: All three aircraft were controlled by artificial intelligence algorithms. Those algorithms had learned how to react and perform aerial maneuvers partly through a state-of-the-art AI technique that involves testing different approaches thousands of times and seeing which work best.

Supersmart algorithms won't take all the jobs, But they are learning faster than ever, doing everything from medical diagnostics to serving up ads.“The technology is developing much faster than the military-political discussion is going,” says Max Tegmark, a professor at MIT and cofounder of the Future of Life Institute, the organization behind the 2015 letter opposing AI weapons.

The three-way battle offers a glimpse of how AI may control future fighter jets—and the likely challenges of deploying the technology.

“One of the things that really stands out is the ability to enable what you would call swarm warfare—rapidly overwhelming opponents,” says Chris Gentile, an ex–Air Force fighter pilot who is a program manager at EpiSci, a military contractor that is developing the technology for the contest, dubbed Air Combat Evolution. He says pilots may someday tell an AI program to scan an area or take care of one adversary while the pilot engages with another. The instructions would be the equivalent of “cover me, basically,” Gentile says.

“One of the things that really stands out is the ability to enable what you would call swarm warfare—rapidly overwhelming opponents.”

Chris Gentile, ex–Air Force fighter pilot and program manager, EpiSci
AI has already shown its chops in the simulated sky. Last year, a single AI-controlled fighter plane easily defeated a human pilot in a Darpa demonstration. That program was trained using an AI technique that’s produced breakthroughs in video games and robotics. Reinforcement learning , as the technique is known, can train machines to do tasks such as playing subtle board games with superhuman skill . The learning process involves a large simulated neural network honing its behavior in response feedback, such as the score in a game. EpiSci is also using reinforcement learning for Air Combat Evolution.

The workings of modern AI raise questions about how feasible it would be to deploy the technology, however. Pilots would be required to put their trust, and their lives, in the hands of algorithms that work in mysterious ways. Real fighter pilot trainees spend months learning the correct protocols for flying and fighting in tandem. With several jets wheeling around one another at high speed, the slightest error or miscommunication could prove catastrophic.

Military leaders say that a human will always be involved in decisions about using deadly force. “Human-AI teaming is a certainty,” says Dan Javorsek, the Darpa program manager responsible for the program. Javorsek says this is partly because of the risk that AI might fail, but also for “legal, moral, ethical” reasons. He notes that although aerial dogfights are extremely rare, they provide a well-understood arena for training AI programs to collaborate with human pilots. The plan is to test the best algorithms on real aircraft in late 2023.