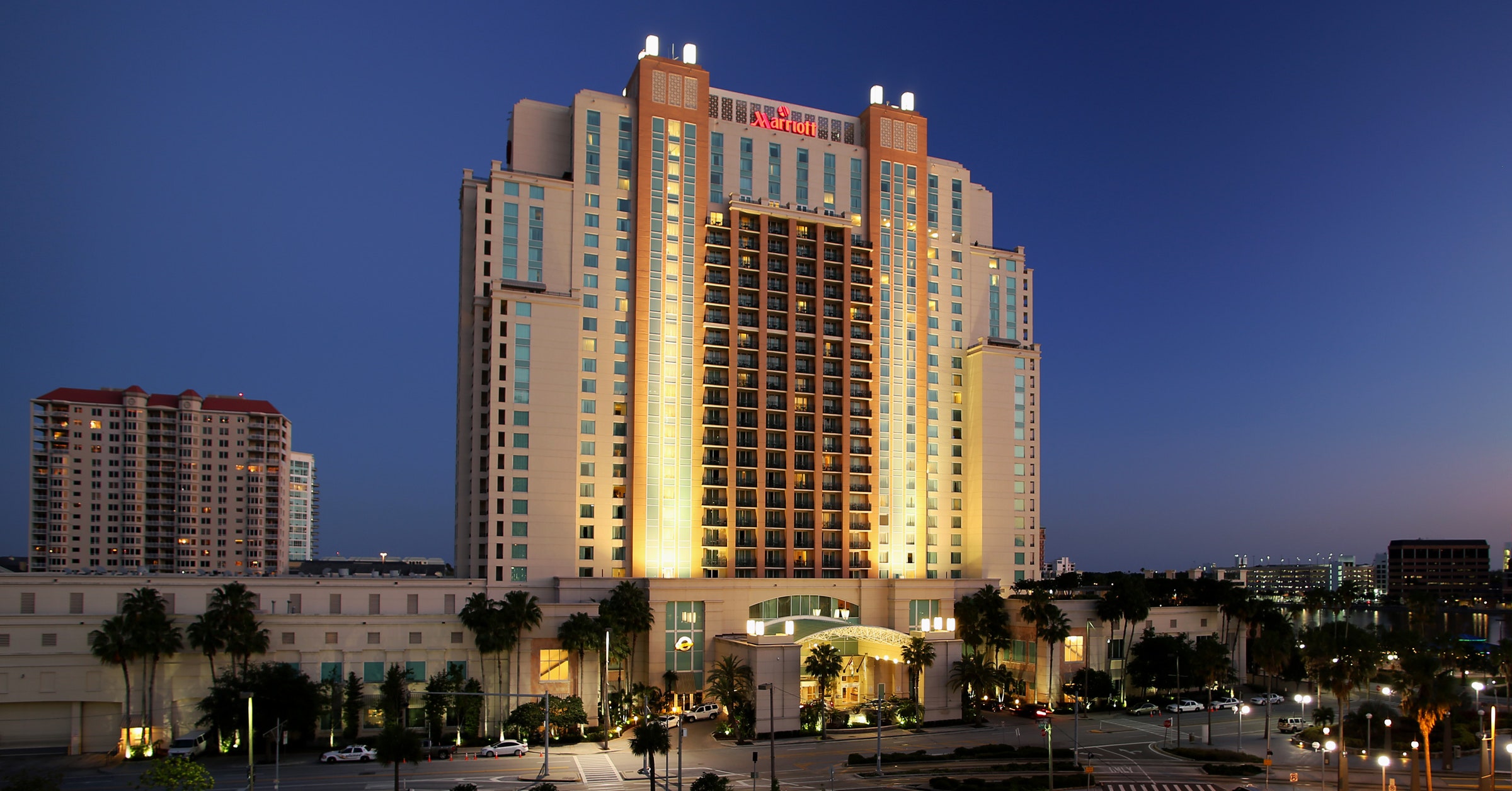 For much of the past decade, Airbnb and New York City have been embroiled in a high-profile feud. Airbnb wants legitimacy in its biggest market. City officials want to limit home-sharing platforms, which they argue exacerbate the city’s housing crisis and pose safety risks by allowing people to transform homes into illegal hotels.

Despite years of lawsuits, countersuits, lobbying campaigns, and failed attempts at legislation, progress on resolving the dispute has been incremental at best. The same could be said for many cities around the nation , as local government officials struggle to come to grips with the increasing popularity of short-term rental platforms like Airbnb, HomeAway, and VRBO in high-tourism areas.In New York last week, there were two notable breaks in the logjam. On May 14, Airbnb agreed to give city officials partially anonymized host and reservation data for more than 17,000 listings. Two days later, a judge ordered Airbnb to turn over more detailed and nonanonymized information on dozens of hosts and hundreds of guests who have listed or stayed in more than a dozen buildings in Manhattan, Brooklyn, and Queens in the past seven years.In both cases, the information will be used by investigators with the Mayor’s Office of Special Enforcement to identify hosts and property owners who may have broken the city’s notoriously strict short-term rental laws by converting residences into de facto hotels by listing them on Airbnb.City officials originally subpoenaed Airbnb for the data—not anonymized—on the more than 17,000 listings in February. Mayor Bill de Blasio called the move an effort to force the company to “come clean about what they’re actually doing in this city.” The agreement outlining the data sharing was signed as a compromise on May 14, according to court records.In addition to the 17,000 listings identified by the city, Airbnb will also share data on every listing rented through its platform between January 1, 2018, and February 18, 2019, that could have potentially violated New York’s short-term rental laws. The city prohibits rentals of an entire apartment or home for less than 30 days without the owner present in the unit, making many stays traditionally associated with services like Airbnb, HomeAway, and VRBO illegal. Only up to two guests are permitted in the short-term rental of an apartment or room, and they must be given “free and unobstructed access to every room and to each exit within the apartment,” meaning hosts can’t get around the ban on whole-apartment rentals by renting out three separate private rooms at once.In the subpoena, the city put forth a set of criteria designed to identify hosts who might have violated the rules. If a listing meets those criteria, Airbnb agreed to turn over information including the room type, bookings, and host payouts. Airbnb will also provide more detailed information initially in anonymized form—like the street and apartment number, contact info, and bank account info—which city officials can request that Airbnb de-anonymize if the initial data points to illegal activity.An Airbnb spokesperson told WIRED that the company has long wanted to work with the city on a regulatory framework, and recognizes that data-sharing is an important aspect of that. “We hope that our compliance with this subpoena—by providing data in line with our shared enforcement priorities against illegal hotel operators—is a first step toward finding such a solution that is consistent with Airbnb's legal rights and obligations and allows us to share the kind of actionable data with the level of precision that the city needs,” the spokesperson said.

For more information on cities tussles with Airbnb, read our story from March .

Two days after that agreement was signed, a judge ordered Airbnb to comply with four additional city subpoenas the company had challenged as “overbroad and unduly burdensome.” The four subpoenas constitute some of the most ambitious requests from the city for Airbnb user information to be granted thus far.

One asks for specific personal information—including users’ first and last names, address, email, phone number, employer, bank account info, and IP address; and a detailed description of certain Airbnb listings and their reservation history—on dozens of hosts and more than 500 guests who either listed or stayed at seven buildings scattered across Manhattan, Brooklyn, and Queens at some point in the past four and a half years. Another asks for the same information on all users and listings associated with seven buildings on West 47th Street in Manhattan’s Hell’s Kitchen. The contents of the other two subpoenas are sealed.

Airbnb had contested the subpoenas, saying they infringed on user privacy. The judge disagreed, and ordered that Airbnb turn over all the data that the city had requested.

“This decision announces to the world that if booking platforms possess evidence relevant to an investigation of illegal activity, they're going to have to provide it to the city when asked for it,” said OSE executive director Christian J. Klossner. He says he believes the decision could set a precedent for other cities looking for information on Airbnb-brokered rentals.

The judge said he would review information on a few dozen hosts who had posted listings to Airbnb that had never been booked to ensure it was relevant to the city’s investigation being handed over to officials.

An Airbnb spokesperson told WIRED that “the court’s recent decision reinforces Airbnb’s concerns about user privacy by requiring the city to make an additional showing to the court to demonstrate their investigative need for certain records. This also reaffirms the importance of working together to find a solution where we could share the kind of actionable data the city needs while protecting privacy.”