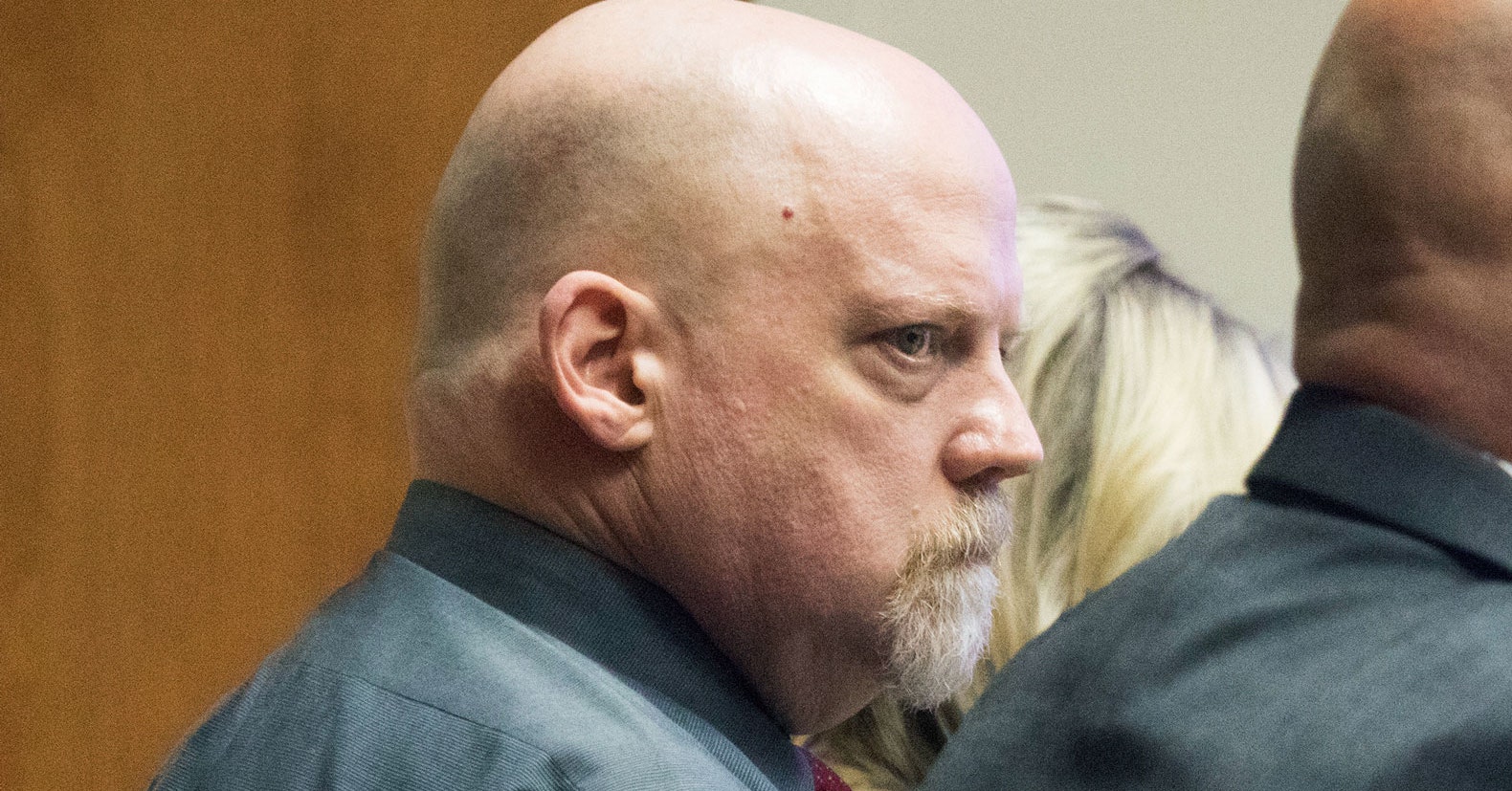 Kentucky lawmakers thought requiring that judges consult an algorithm when deciding whether to hold a defendant in jail before trial would make the state’s justice system cheaper and fairer by setting more people free. That’s not how it turned out.

Before the 2011 law took effect, there was little difference between the proportion of black and white defendants granted release to await trial at home without cash bail. After being mandated to consider a score predicting the risk a person would reoffend or skip court, the state’s judges began offering no-bail release to white defendants much more often than to blacks. The proportion of black defendants granted release without bail increased only slightly, to a little over 25 percent. The rate for whites jumped to more than 35 percent. Kentucky has changed its algorithm twice since 2011, but available data shows the gap remained roughly constant through early 2016.

The Kentucky experience, detailed in a study published earlier this year, is timely. Many states and counties now calculate “risk scores” for criminal defendants that estimate the chance a person will reoffend before trial, or skip court; some use similar tools in sentencing. They are supposed to help judges make fairer decisions, and cut the number of people in jail or prison, sometimes as part of eliminating cash bail. Since 2017, Kentucky has released some defendants scored as low risk based purely on an algorithm’s say-so, without a judge being involved.

How these algorithms change the way justice is administered is largely unknown. Journalists and academics have shown that risk-scoring algorithms can be unfair , or racially biased. The more crucial question of whether they help judges make better decisions and achieve the tools’ stated goals is largely unanswered.

The Kentucky study is one of the first in-depth, independent assessments of what happens when algorithms are injected into a justice system. It found that the project missed its goals, and even created new inequities. “The impacts are different than what policy makers may have hoped for,” says Megan Stevenson, a law professor at George Mason University who authored that study.Stevenson looked at Kentucky in part because it was a pioneer of bail reform and algorithm-assisted justice. The state began using pretrial risk scores in 1976, a simple system that assigned defendants points based on questions about their employment status, education, and criminal record. The system was refined over time, but the scores were used inconsistently. In 2011, a law called HB 463 mandated their use for judges’ pretrial decisions, creating a natural experiment.

In Kentucky, Passport Health, a nonprofit Medicaid insurer, is testing an unlikely hypothesis: Whether artificial intelligence can make sense of the cacophony of risk factors and direct expecting mothers into more personalized care.

Kentucky’s lawmakers intended HB 463 to reduce incarceration rates, a common motivation for using risk scores. They are supposed to make judges better at assessing who is safe to release. Sending a person home makes it easier for them to continue their work and family life, and saves the government money. More than 60 percent of the 730,000 people held in local jails in the US have not been convicted, according to nonprofit the Prison Policy Initiative.

The system used in Kentucky in 2011 employed a point system to produce a score estimating the risk a defendant will skip their court date, or reoffend before trial. A simple framework translated the score into a rating of low, moderate, or high risk. People tagged as low or moderate risk generally should be released without cash bail, the law says.

But judges appear not to have trusted that system. After the law took effect, they overruled the system’s recommendation more than two-thirds of the time. More people got sent home, but the increase was small; around the same time, authorities reported more alleged crimes by people on release pending trial. Over time, judges reverted to their prior ways. Within a couple of years, a smaller proportion of defendants was being released than before the bill came into force.