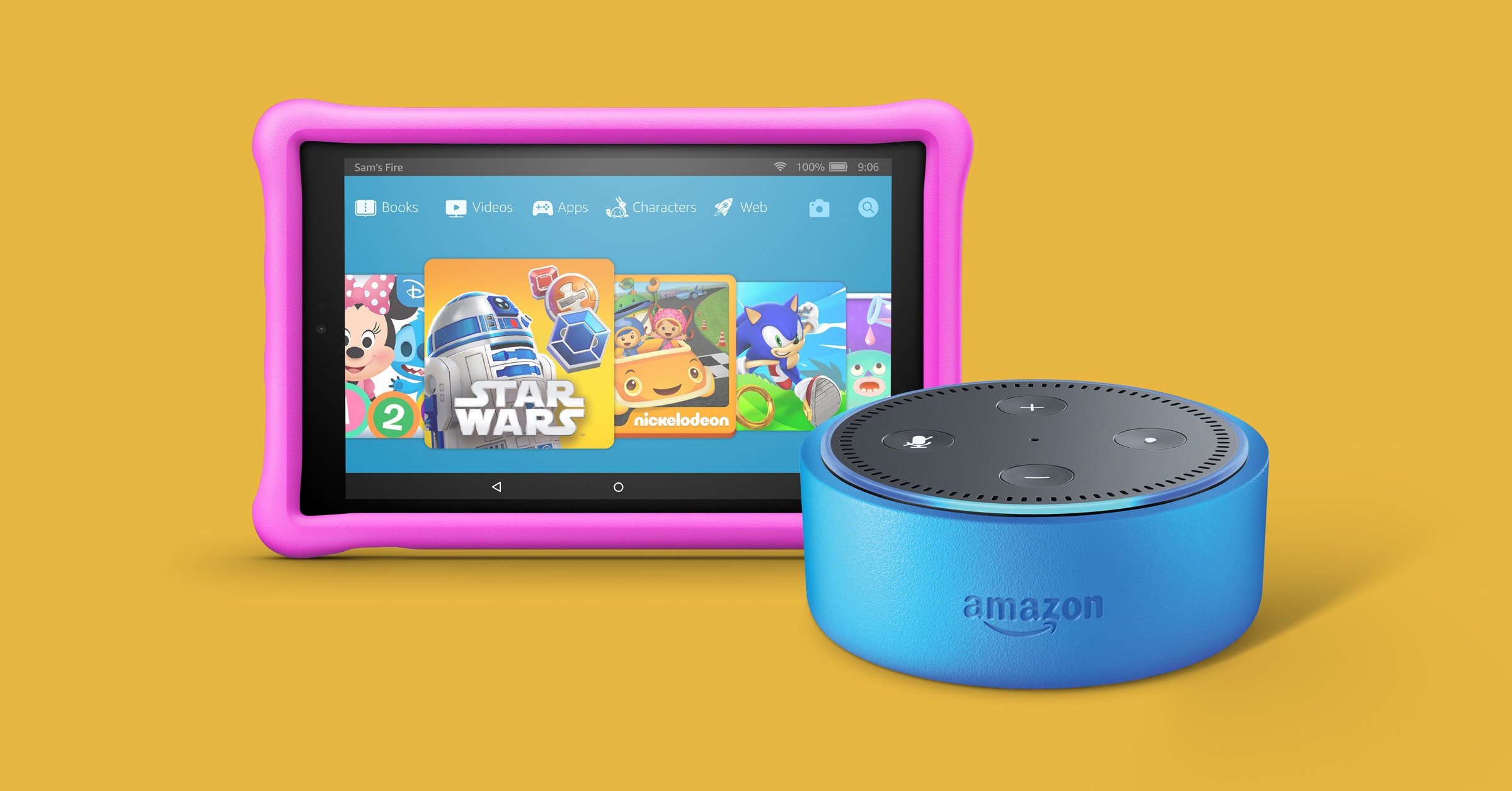 Jokes aside: Amazon is getting serious about routers. Amazon announced earlier today that it has agreed to buy Eero, the San Francisco-based maker of mesh-networked Wi-Fi routers. Eero first launched in 2015 and quickly became a gadgeteer’s darling for its robust stability and its ease of use—something Amazon hardware executive Dave Limp called out in an official press release today. Neither company has disclosed the terms of the deal; Eero, to date, has raised around $90 million in venture capital funding .

Questions remain about Eero as a product now that the company is being acquired. Will it still retain the “Eero” name, and will it still sell its security-focused Eero Plus subscription service? Will its privacy practices remain the same? It’s hard to say at this point what all this means for Eero, the David to Amazon’s Goliath in this particular dynamic. Amazon declined our request for an interview. Nick Weaver, cofounder and chief executive of Eero, also has not responded to questions about the product’s future.

But for Amazon, the Eero buy clearly signals how serious the company is about rounding out its smart home hardware offerings—and squeezing as many Amazon-owned access points as it can into a person’s home. In just five years, Amazon has both launched its own array of smart home devices, starting with the first Echo speaker in 2014. The company's roster of smart home devices now includes multiple speakers, TV streaming boxes and sticks, connected television sets, countertop displays, a wall clock, and a DVR, not to mention oddball gadgets like a scanning wand that aids your grocery shopping and a camera that judges your outfits.

Along the way, Amazon also strategically acquired smaller smart home companies, or IoT-adjacent companies. Its 2015 buy of Israeli chipmaker Annapurna Labs seemed to affirm the e-commerce company’s commitment to making its own chips that could power “home gateways, Wi-Fi routers, and network-attached storage devices.” Then, in late 2017, Amazon acquired Blink, a Massachusetts-based startup that made battery-powered smart cameras and smart doorbells. And last year, it spent $1.1 billion on Ring, which also makes smart home products and which Amazon had invested in previously through its Alexa Fund.

“Eero is definitely a part of the overall portfolio play that Amazon is making with the smart home,” says Mark Hung, a vice president at research firm Gartner. “It started out with Echo speaker, and then they bought Ring. Eero serves as the networking backbone.”

Eero’s router system, which relies on multiple devices placed around a home rather than one centralized hub, might not be the only appeal for Amazon. (The vast majority of Eero customers have three or more Eeros in their homes.) Like most router systems, Eero also has also had access to plenty of data around how people are using their devices.

As Eero’s Weaver said in a Recode podcast in 2017 , “Every Eero that’s connected ends up spitting out data to help us understand how our iPhone’s performing, how our Sonos speaker’s performing, how is Alexa performing, and we use that aggregated data to keep improving our software.” Weaver also pointed to cord-cutting as a big driver of Eero sales; the more media people want to access over the internet, the more likely they are to invest in decent networking equipment. Amazon, of course, offers plenty of streaming media that the company hopes would stream without hiccups.

Amazon also hoovers up a tremendous amount of info about its customers from various access points around the home, shows “interest-based” ads on Amazon.com, and shares data with third parties. The biggest question now is whether owning Eero will help complete that data loop for Amazon.

Eero privacy policy currently states that the company collects data about users’ Eero networks to optimize performance, that it may share anonymized data, and that it may share personal data with third-party service providers. However, it also states, “We don't ever track the websites you visit or collect the content of your network traffic. We don’t sell our customer data, and we don’t sell ads based on this data."

Amazon tells WIRED it has "no plans to change Eero's policy at this time."

Google, for what it’s worth, also claims not to track which websites users of its mesh Wi-Fi router: "Importantly, the Google Wi-Fi app and your Wi-Fi points do not track the websites you visit or collect the content of any traffic on your network,” the company's policy reads.

But even having slightly more information about the devices in its customers' homes, and how those devices are performing, could be advantageous for Amazon. Amazon already knows when you’re shopping on Amazon or streaming from a Fire TV stick. Now, with routers added to its lineup of gadgets, it might glean an even fuller picture of customers’ activity—even when you're not shouting at Alexa.