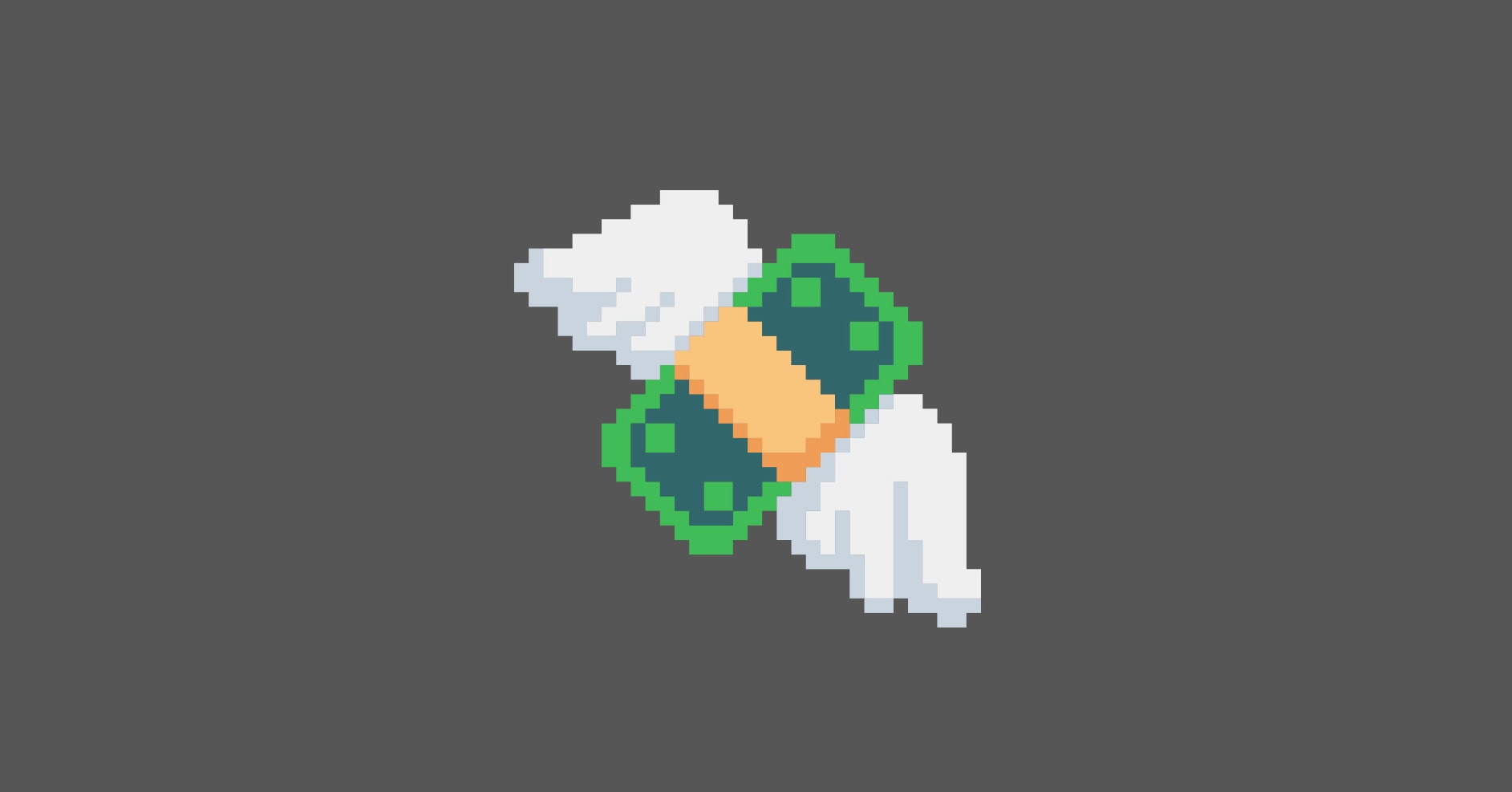 Smart-assistant devices have had their share of privacy missteps, but they're generally considered safe enough for most people . New research into vulnerabilities in Amazon's Alexa platform, though, highlights the importance of thinking about the personal data your smart assistant stores about you—and minimizing it as much as you can.Findings published on Thursday by the security firm Check Point reveal that Alexa's web services had bugs that a hacker could have exploited to grab a target's entire voice history, meaning their recorded audio interactions with Alexa. Amazon has patched the flaws, but the vulnerability could have also yielded profile information, including home address, as well as all of the "skills," or apps, the user had added for Alexa. An attacker could have even deleted an existing skill and installed a malicious one to grab more data after the initial attack.

On top of all of that, says Check Point's head of vulnerability research Omri Herscovici, the Windows DNS bug can in some cases be exploited with no action on the part of the target user, creating a seamless and powerful attack.

"Virtual assistants are something that you just talk to and answer, and usually you don’t have in your mind some kind of malicious scenarios or concerns," says Oded Vanunu, Check Point's head of product vulnerability research. "But we found a chain of vulnerabilities in Alexa's infrastructure configuration that eventually allows a malicious attacker to gather information about users and even install new skills."For an attacker to exploit the vulnerabilities, she would need first to trick targets into clicking a malicious link, a common attack scenario. Underlying flaws in certain Amazon and Alexa subdomains, though, meant that an attacker could have crafted a genuine and normal-looking Amazon link to lure victims into exposed parts of Amazon’s infrastructure. By strategically directing users to track.amazon.com—a vulnerable page not related to Alexa, but used for tracking Amazon packages—the attacker could have injected code that allowed them to pivot to Alexa infrastructure, sending a special request along with the target's cookies from the package-tracking page to skillsstore.amazon.com/app/secure/your-skills-page. 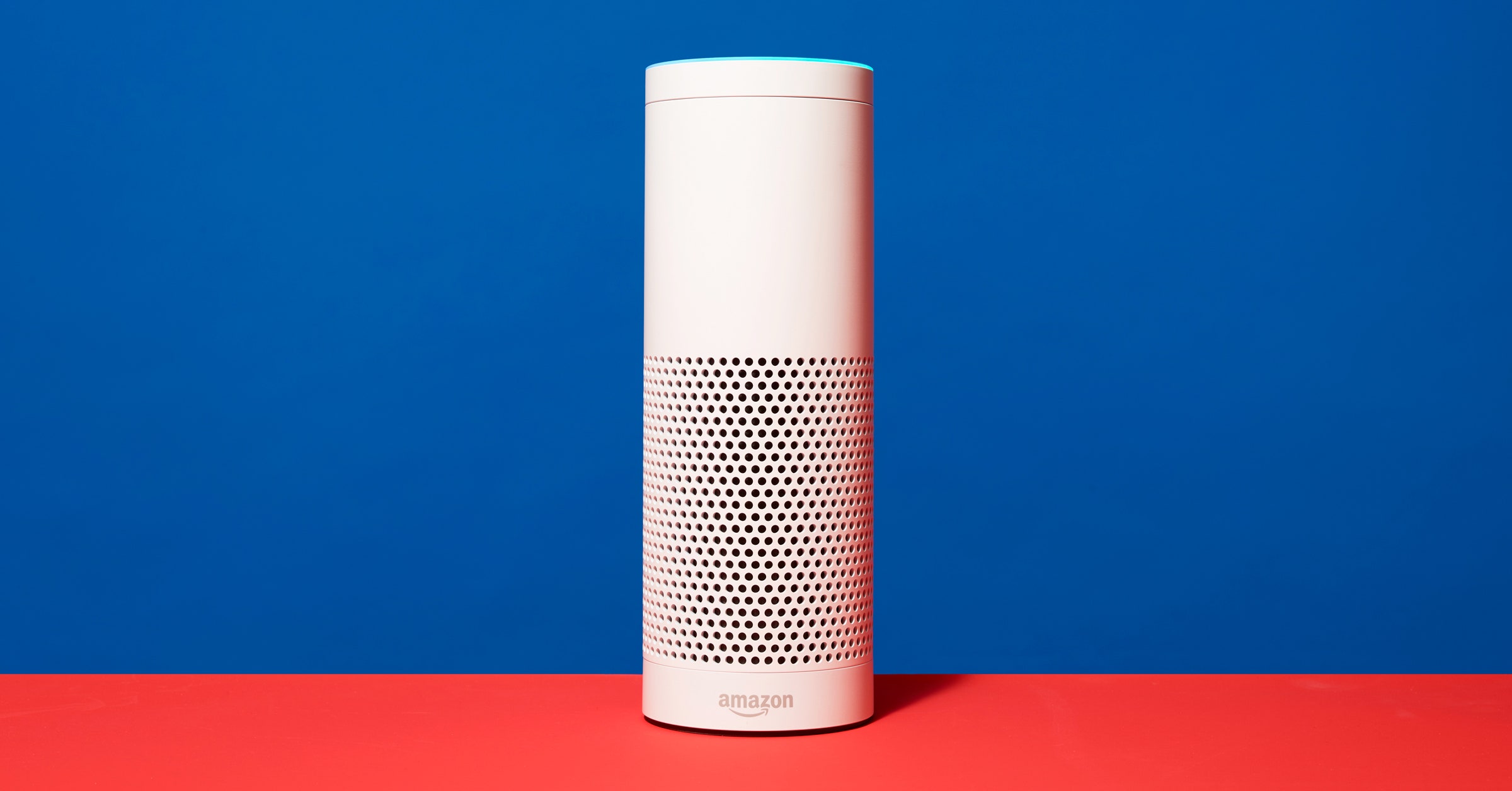 At this point, the platform would mistake the attacker for the legitimate user, and the hacker could then access the victim's full audio history, list of installed skills, and other account details. The attacker could also uninstall a skill the user had set up and, if the hacker had planted a malicious skill in the Alexa Skills Store, could even install that interloping application on the victim's Alexa account.

Both Check Point and Amazon note that all skills in Amazon's store are screened and monitored for potentially harmful behavior, so it's not a foregone conclusion that an attacker could have planted a malicious skill there in the first place. Check Point also suggests that a hacker might be able to access banking data history through the attack, but Amazon disputes this, saying that information is redacted in Alexa's responses.

“The security of our devices is a top priority, and we appreciate the work of independent researchers like Check Point who bring potential issues to us," an Amazon spokesperson told WIRED in a statement. "We fixed this issue soon after it was brought to our attention, and we continue to further strengthen our systems. We are not aware of any cases of this vulnerability being used against our customers or of any customer information being exposed."Check Point's Vanunu says that the attack he and his colleagues discovered was nuanced, and that it's not surprising Amazon didn't catch it on its own given the scale of the company's platforms. But the findings offer a valuable reminder for users to think about the data they store in their various web accounts and to minimize it as much as possible.

"This definitely wasn't a case of an open door and OK, come on in!" Vanunu says. "This was a tricky attack, but we're glad Amazon took it seriously, because the implications could have been bad with 200 million Alexa devices out there."