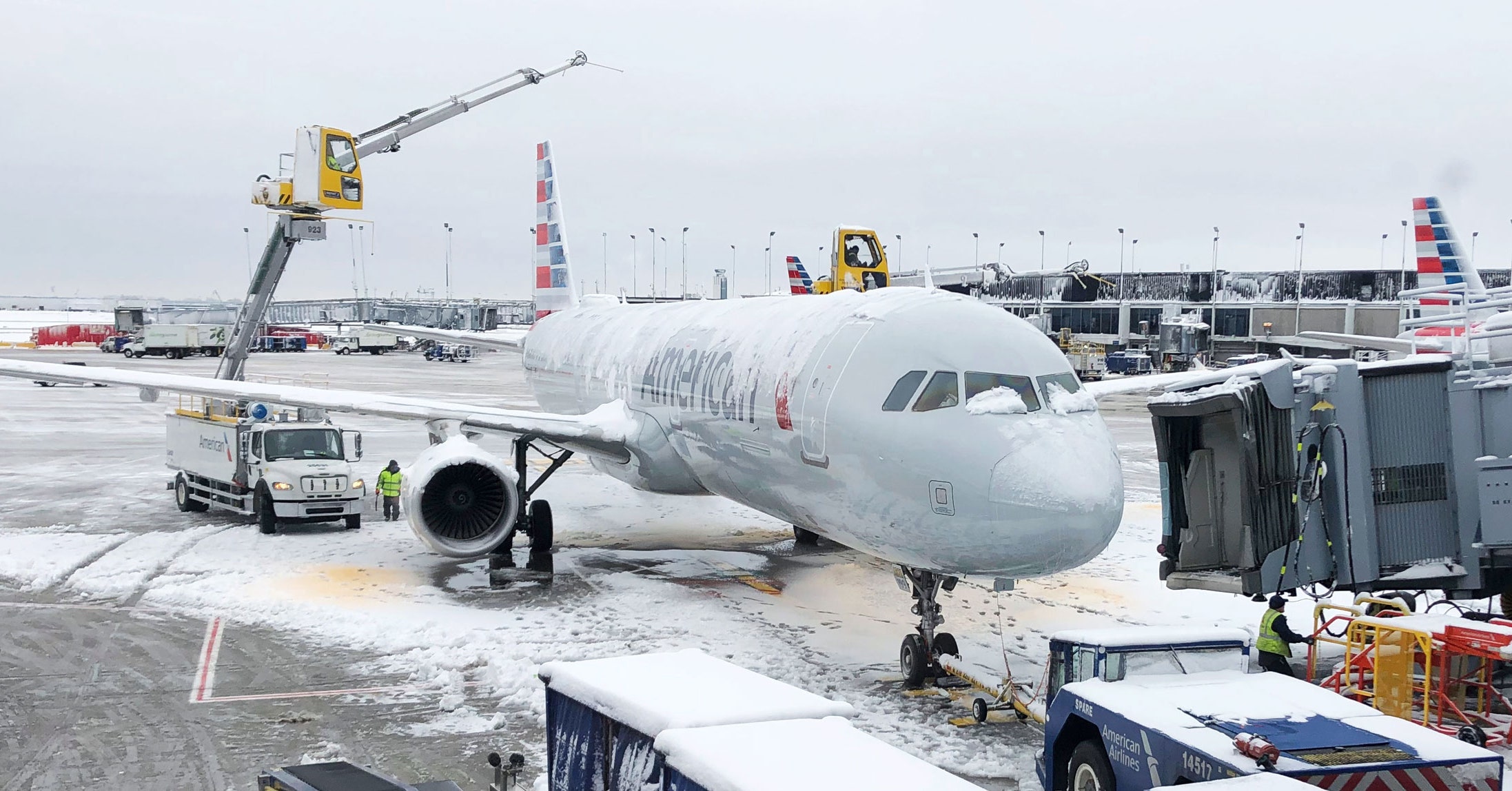 Why'd the Polar Vortex Cancel So Many Flights? Blame Humans

When André Borschberg started flying as a 15 year old, he didn’t worry about how much fuel he had to burn to get and stay aloft. These days, it’s pretty much all he thinks about. It has been three years since Borschberg and Bertrand Piccard completed an around-the-world journey in Solar Impulse 2 , the sun-powered plane that could stay aloft for days at a time. That aircraft was remarkable but impractical: It had the wingspan of a Boeing 747, but maxed out around 90 mph and its cockpit was so cramped that the pilots (who alternated legs of the journey) used a toilet built into the seat .

Now, Borschberg has started a new company called H55, and created a new aircraft to flip that equation around. H55’s first plane has room for two and can stay aloft for just about 90 minutes. Where Solar Impulse was a unique flying machine, this one, the Bristell Energic, is a modified version of an aircraft made by the Czech Republic’s BRM Aero. And where Solar Impulse was meant as an over-the-top demonstration of what electric technology can do, the Energic is a training plane, designed to help people learn to fly in the first place.The throughline is that the new plane is all-electric, and represents Borschberg’s latest effort to divert aviation from fossil fuels. He cofounded H55 in his native Switzerland with two Solar Impulse colleagues, using battery and propulsion technology licensed from the solar plane effort.Compared with the grandeur of the Solar Impulse circumnavigation, this effort can feel small. But Borschberg wants to make practical aircraft, and the realities of batteries—whose energy density is minuscule compared to that of jet fuel —mean starting with something small. As the technology improves, Borschberg hopes to sign deals with more manufacturers to build its system into their planes, moving up to four-seat aircraft, and to bigger aircraft from there. He’s not a hardliner on electric, and also is investigating a hybrid propulsion system , maybe with hydrogen power.H55 isn’t the only player in this market. Slovenia’s Pipistrel has its own small electric plane ; Airbus has the E-fan; and startups like Colorado’s Aero Electric Aircraft Corporation are targeting the trainer market . Meanwhile, a raft of players big and small are trying to put electric “flying cars ” into service, with vertical takeoff and landing capability. There, Borschberg thinks his experience with battery-powered flight could be helpful. “We want to be the enabler of the VTOL guys,” he says.The Swiss aviator sees another upside to moving into the trainer market: Getting new pilots hooked on the upsides of flying electric from the start. H55 hasn’t released the price of the Bristell Energic, but says it will cost just $7 to give the batteries an hour’s worth of juice. (The Aircraft Pilots and Owners Association estimates that it costs $40 per hour in fuel to fly a standard small plane.) You don’t have to worry about oil checks, or the standard maintenance of a conventional plane. And of course, you don’t have to feel bad for exacerbating aviation’s serious role in propelling climate change.

Beyond cost and convenience, though, is the sensation of flying without relying on a fuel-exploding, ear-drumming engine. “When you take off, you get the immediate torque. No noise of the engine, no vibration,” Borschberg says. “The feeling is exceptional, and it’s difficult to go back to a combustion engine afterward.”