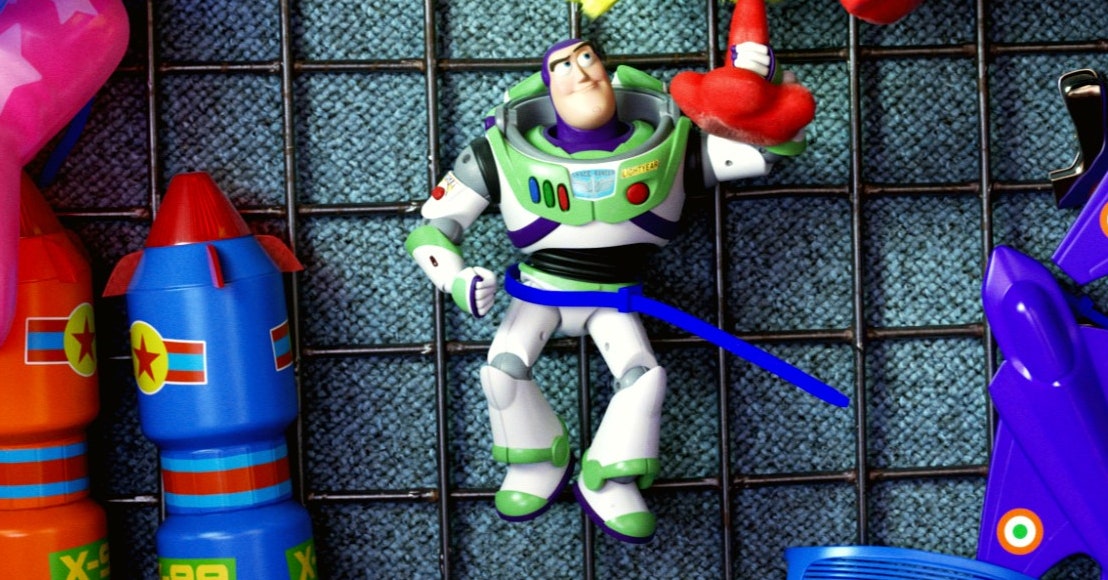 Happy Thursday, and welcome to another edition of The Monitor , WIRED's collection of all things pop culture. What's happening this week? Well, Angelina Jolie might be heading to the Marvel movie universe. Also, Killing Eve is getting the praise it deserves and Dumbo might be getting big bucks. Let's get started.

Is Angelina Jolie Heading to The Eternals?

Word around the campfire, and by "campfire" we mean "The Hollywood Reporter," is that Angelina Jolie might be heading to Marvel's The Eternals movie. Details are minimal about the adaptation of the Jack Kirby story, but it is being directed by The Rider director Chloe Zhao. This seems like a good idea. All of it.

BAFTA Loves Killing Eve as Much as You Do

Tim Burton's live-action adaptation of Dumbo hits theaters this weekend and, if projections are to be believed, the Disney film could bring in some $50 million at the box office. That's big bucks—and it'll likely earn the movie the weekend's top spot—but it's still far below the massive hauls of other recent reboots like Beauty and the Beast ($174 million) and The Jungle Book ($103 million). Though, to be fair, both of those movies will be shaking in their shoes when The Lion King comes in July.