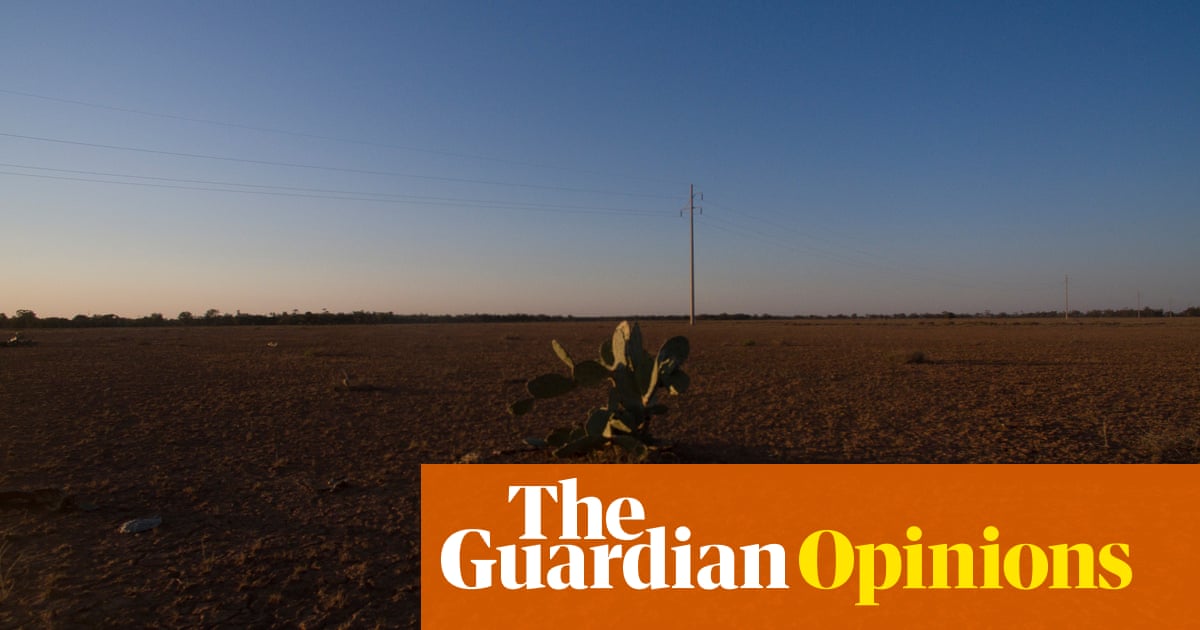 Time is running out for Congress to restore net neutrality protections this year.

The Federal Communications Commission last year voted to jettison Obama-era rules prohibiting broadband internet providers from blocking or otherwise discriminating against lawful internet content. Earlier this year, the Senate passed legislation to restore those protections. But the Senate used an unusual legislative maneuver that requires the House of Representatives to pass the same bill by Dec. 10.

In a final push to restore the FCC rules, internet activists plan to hold a "day of action" Thursday, with celebrities like Ant-Man and Wasp star Evangeline Lilly and electronic musician Bassnectar joining internet companies like Etsy and Tumblr encouraging citizens to call their representatives and demand a vote on the legislation.

It's a long shot. Net neutrality advocates need to win over more than 20 Republicans, as well as every Democrat in the House. Even if they succeed, they'll need to get President Donald Trump to sign it.

Then again, every part of the fight for net neutrality has been a long shot, from efforts in 2014 and 2015 to pass rules at the FCC, to the recent push to approve the legislation in the Senate. As net neutrality has become a more mainstream issue, more Republicans are at least paying lip service to the idea, and three Senate Republicans voted to restore the Obama-era rules this year. There's even some hope for support from Trump, who has not historically been a fan of net neutrality: earlier this year, Politico reported that Earl Comstock, a top Commerce Department official, has pushed Trump to support the effort.

Advocates are loath to give up the fight over the Obama-era rules after the favorable Senate vote. Even if they lose, the fight is still worthwhile to Evan Greer, deputy director of Fight for the Future, one of the groups organizing the day of action.

“We have an opportunity to show the entire world which elected officials are willing to fight for net neutrality, and which ones decide to sit on their hands and let big telecom companies take control over what we can see and do on the internet,” Greer said in a statement.

Thursday’s day of action appears to be drawing significantly less support than earlier, similar actions. In 2014, in an effort to encourage the FCC to pass strong net neutrality rules, Netflix and many other sites joined a day of digital protest by displaying graphics on their sites warning users that internet speeds might slow without net neutrality protections. As part of another day of action last year aimed at stopping the FCC from throwing out the Obama-era rules, Mark Zuckerberg posted a statement on Facebook pointing to the effort's website, Google posted a statement to its public policy blog, and Amazon joined hundreds of sites in displaying pro-net neutrality graphics. But earlier this year, when activists pressured the Senate to restore the FCC protections, many of the larger sites were absent from the public debate.

Even as the door closes on one opportunity to restore net neutrality, advocates are waging other battles. Several state attorneys general, internet companies, and advocacy groups filed suit against the FCC, arguing that its decision to jettison its net neutrality rules was illegal. That's where the internet giants, through industry groups like the Internet Association and Incompas are focusing much of their money. Meanwhile, a few states have passed their own net neutrality protections, though it's not yet clear whether those will withstand legal challenges since the FCC claims authority to preempt state laws on the issue. California agreed to delay the effective date of its net neutrality law until other legal battles are resolved. Congress could also pass federal net neutrality rules. Representative Mike Coffman (R-Colorado) proposed a fairly robust net neutrality bill earlier this year. Coffman lost his reelection campaign this month, but his cosponsor Jeff Fortenberry (R-Nebraska) might find more support for the bill once Democrats take the House next year.