A team of British and American scientists are embarking on the biggest mission in 70 years to analyse how long a 113,000 square-mile glacier can survive in its current state.

Experts had warned the Thwaites Glacier, which is roughly the same size as the UK, could crumble into the sea at any moment and now a fleet of research ships, submarines and aircraft and more than 80 scientists will travel to the region in the remote west of Antarctica to see how long it can feasibly survive.

Scientists also fear a domino effect – the collapse of the Thwaites Glacier could cause the Pine Island Glacier to crumble, which could lead to rising sea levels of more than one metre.

Experts worry the collapse of these two huge glaciers could then trigger the downfall of the entire West Antarctic Ice Sheet. In this instance, sea levels could rise by a terrifying three metres. 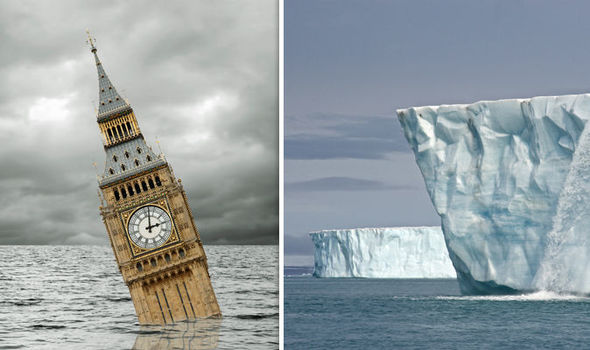 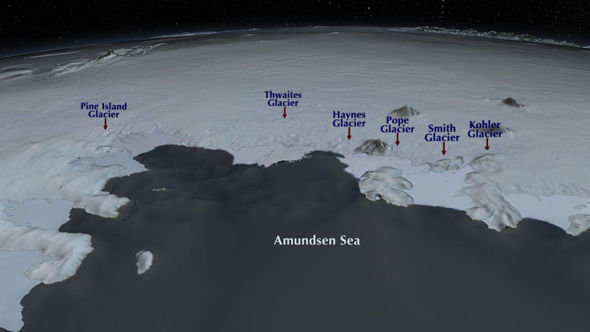 Climate models have shown that a sea level rise of more than two metres could permanently submerge large parts of the British coastline with the likes of Hull, Peterborough, Portsmouth and parts of East London and the Thames Estuary all under threat.

Researchers from the UK’s Natural Environment Research and the US National Science Foundation (NSF), who are leading the project, said there are “reasons to suspect” the damage could be irreversible.

“Thwaites has the potential to affect sea levels worldwide. 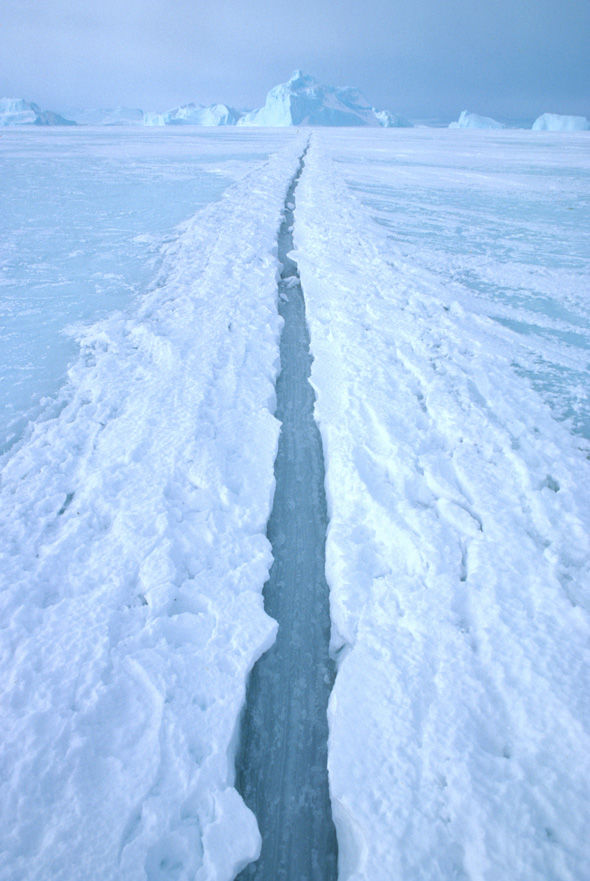 The Thwaites Glacier is in danger of cracking off

David Vaughan, Director of Science at the British Antarctic Survey, warned that there is no time to waste.

He said: We’re going to be pushing the field season to the limit of the time you can spend in Antarctica to make the most of the opportunity.

“It’s not an emergency this year, but I’m very pleased we’re doing it [the project] this decade because we can’t wait too long.”

“The Thwaites Glacier already contributes to rising sea levels and understanding its likely collapse in the coming century is vitally important.”