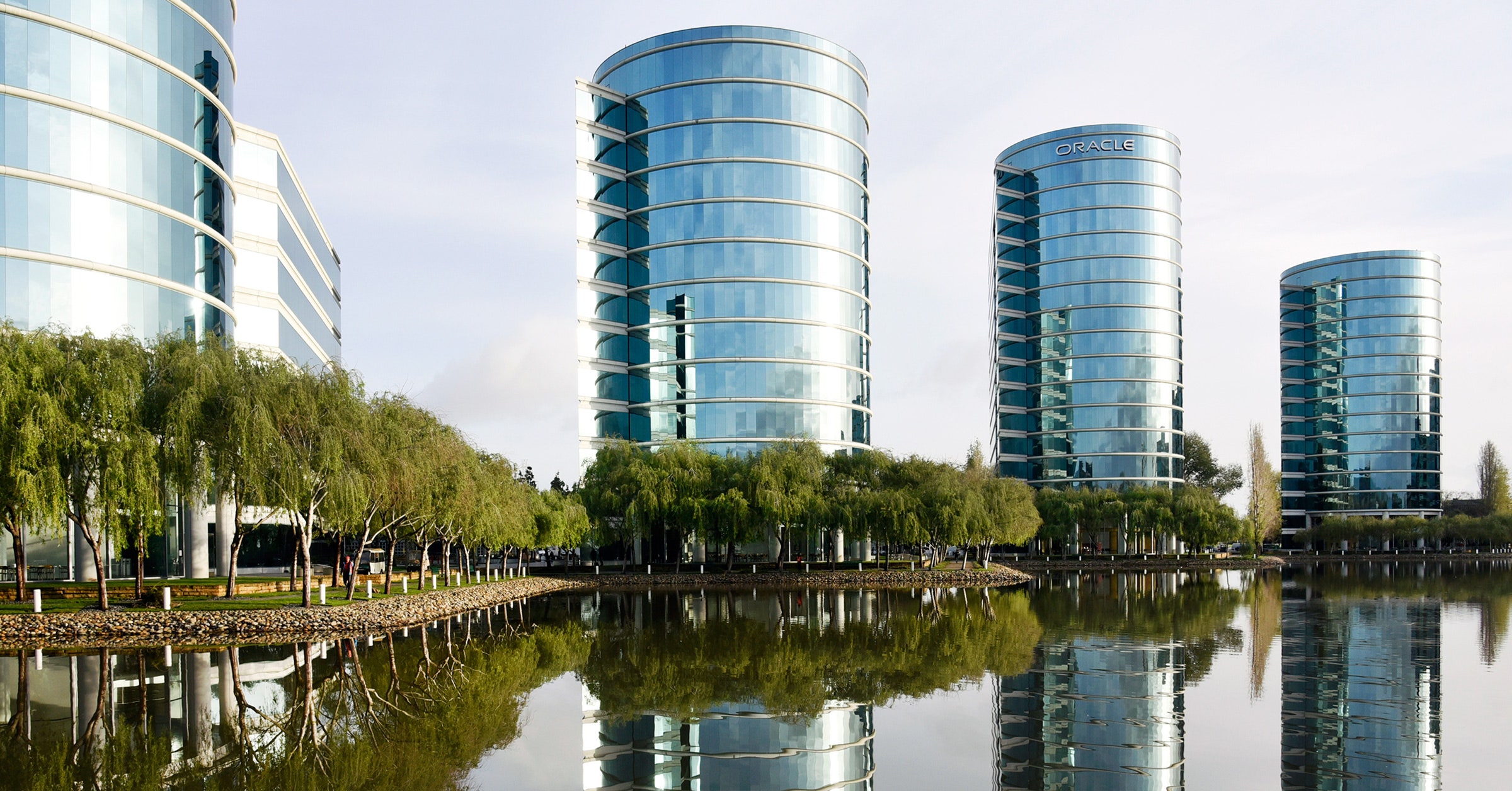 At the end of every year, Google conducts a pay equity analysis to determine whether employees of different sexes and races who are doing similar jobs are being paid equally. On Monday, Google published a blog post with selected findings from its 2018 analysis, highlighting that proposed changes for 2019 would have paid male engineers less than female engineers in one lower-level job category, referred to internally as Level 4 engineers.

Since Google’s analysis caught the discrepancy before changes were implemented, the Level 4 male engineers were not paid less than women. The company’s annual analysis only compares employees in the same job category, so the results do not reflect race or gender differences in hiring and promotion.

At Google, employees are paid in salary, equity, and bonuses. Compensation is determined by an employee’s position, performance, and location. But managers also have access to a pool of discretionary funds, which they can allocate to individual employees. After the recent analysis identified the gender difference in compensation among Level 4 engineers, a deeper company analysis found the discrepancy stemmed from managers planning to allocate more discretionary funds to women than men in 2019.

Google has publicly shared its annual analysis before. In its 2017 analysis, the company found statistically significant pay difference for 228 employees in six job categories, including men and women in several counties, and “Black and Latinx/Hispanic Googlers in the U.S. across functions.” But the company has never disclosed this level of detail on gender.

Google said it shared the male pay gap in this instance because the results were counterintuitive. But the analysis arrives as Google faces an investigation by the US Department of Labor and a lawsuit by current and former female employees, both of which allege that Google discriminates systematically against women in pay and promotion. Kelly Ellis, a former Google software engineer and plaintiff in the lawsuit, claims she was hired in at Level 3, the category for recent college grads, despite having four years of professional experience. The lawsuit alleges that weeks after Ellis joined the company, Google hired a male engineer with the same experience at Level 4, which translated into a higher salary and potential access to bigger bonuses and more stock.

Google said it’s now analyzing whether women are being hired into lower levels than men with comparable backgrounds. “Our first step is a leveling equity analysis to assess how employees are leveled when they are hired, and whether we can improve how we level,” the company wrote. Google considers prior experience in assigning new hires to a level, but the annual analysis only compares employees by their assigned level.

Google also analyzed pay equity by race for US-based employees, but the company said it could not release the data because it has not released demographic data on race before.

Google’s selective disclosures lacked much context. For instance, Google’s blog post highlighted the fact that it made $9.7 million in adjustments to a total of 10,677 Googlers to make compensation more equal in 2019. That’s about $900 per employee, at a company where the median employee made $197,274 in 2017.

The number of adjustments rose dramatically from last year , when the analysis of 2017 data prompted Google to adjust pay for only 228 employees. Google said the number was higher this year because Level 4 is a broad category that includes a lot of engineers and because Google included new hires in its analysis for the first time in 2018.

In the blog post, Google notes that 49 percent of the total dollars allocated for adjustments went toward new hires. However, Google would not disclose the gender or race gap in the new hire category beyond saying that they did not see the same gap favoring women.

Jim Finberg, the lawyer representing the current and former female employees in the pay-equity lawsuit, says Google’s report contradicts expert analysis of the company’s own payroll data. The plaintiffs are seeking class action for roughly 8,300 current and former employees. “It is very disappointing that, instead of addressing the real gender pay inequities adverse to women, Google has decided to increase the compensation of 8,000 male software engineers,” Finberg wrote in an email to WIRED. “Come on, Google! It is time to do the right thing.”

The drop in employee sentiment helps explain why internal debate around compensation, pay equity, and trust in executives has heated up in recent weeks—and why an HR presentation from 2016 went viral inside the company three years later.