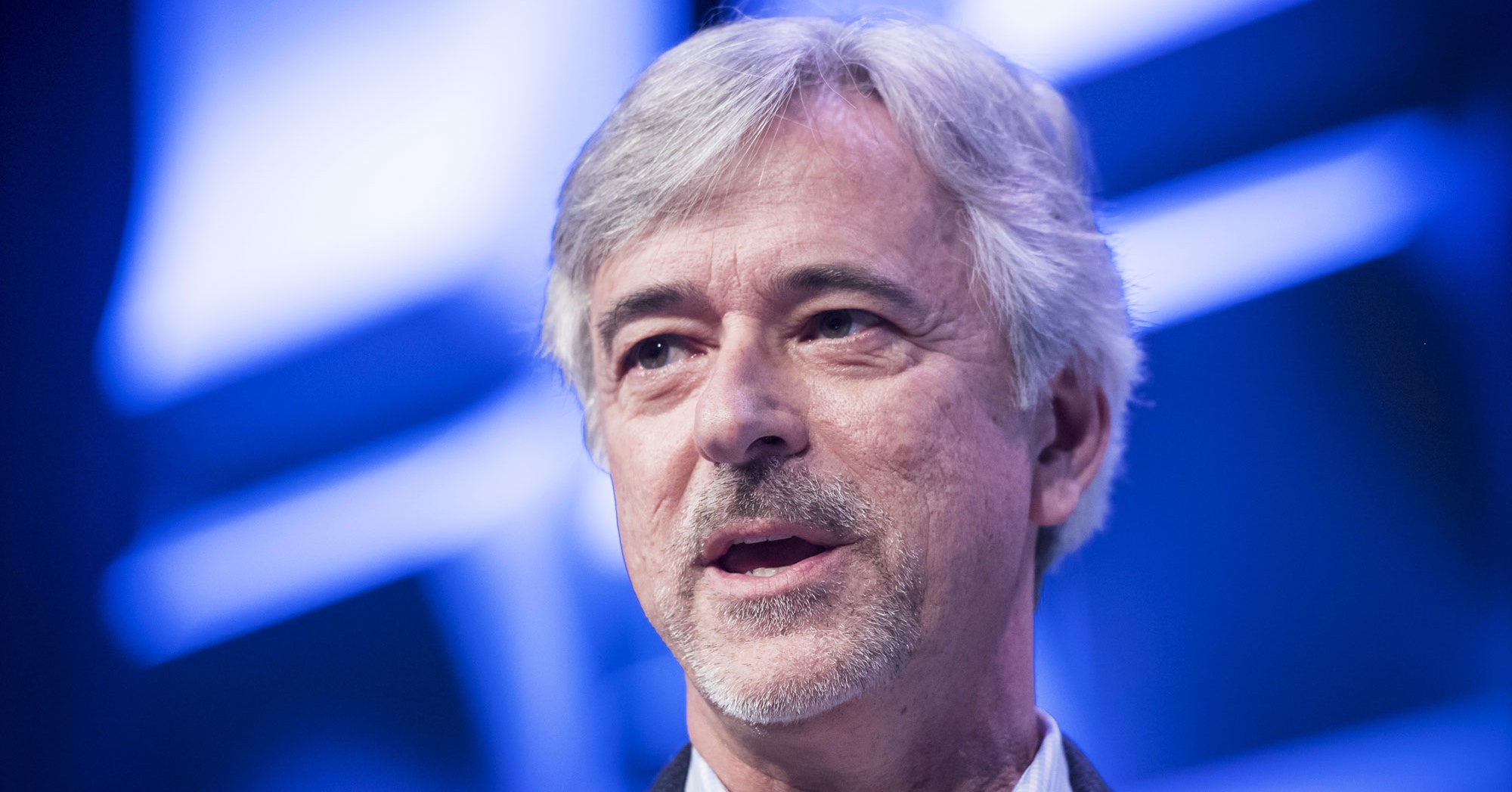 Uber Gives Up on the Self-Driving Dream

Amazon Shakes Up the Race for Self-Driving—and Ride-Hailing 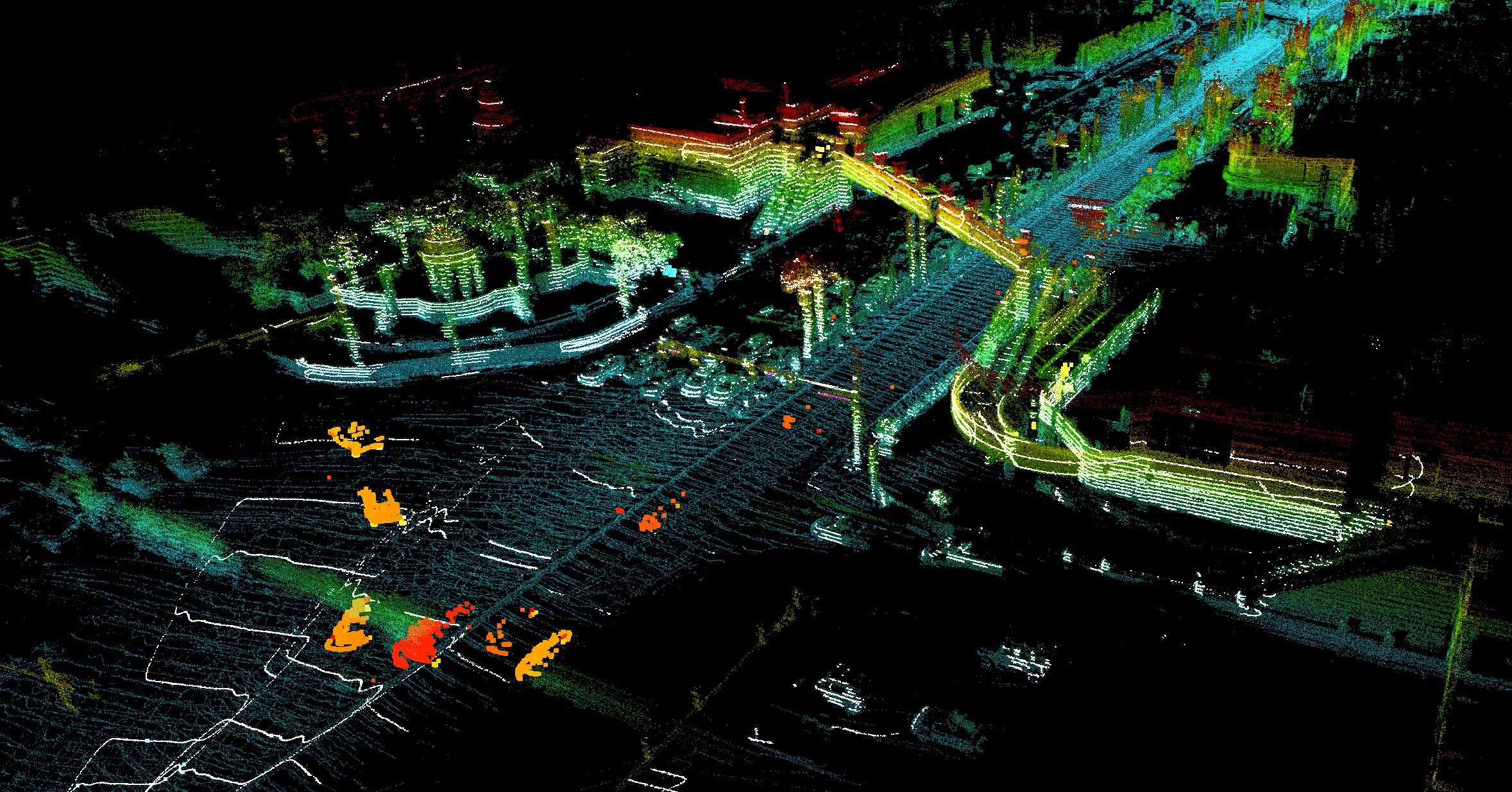 This Guy Is Taking Viewers Along for His Driverless Rides 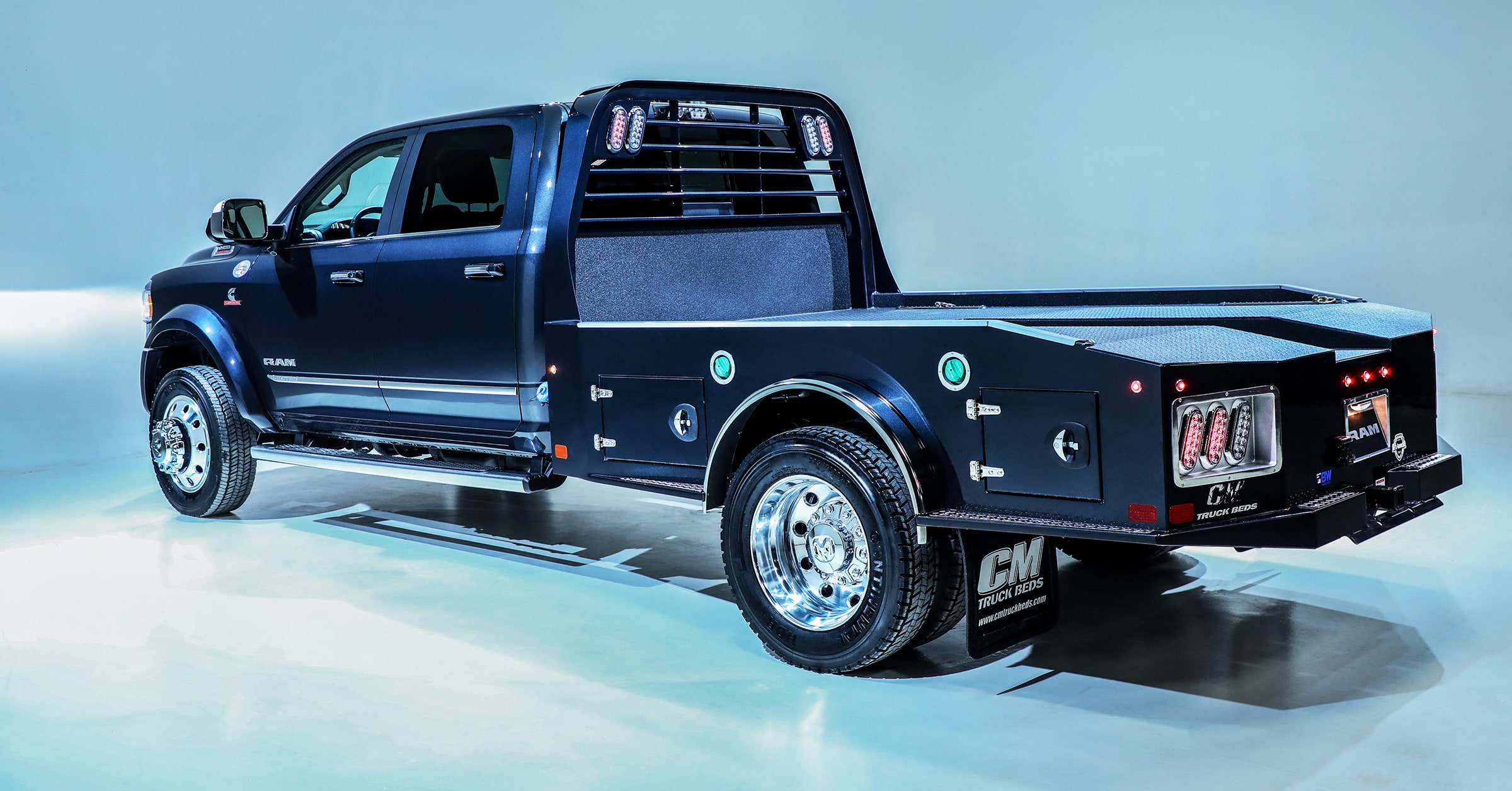 Autonomous driving startup Aurora announced on Tuesday that it has scored a partnership with Toyota to build self-driving taxis based on the Toyota Sienna minivan. Aurora says it's aiming to have a fleet of Sienna prototypes ready for testing on public roads by the end of the year. Denso, a major Japanese auto parts manufacturer, will also contribute to the project.
ARS TECHNICAThis story originally appeared on Ars Technica, a trusted source for technology news, tech policy analysis, reviews, and more. Ars is owned by WIRED's parent company, Condé Nast.
It's a significant win for Aurora, which has struggled to figure out its business model in a fast-changing industry. A couple of years ago, Aurora's plan was to supply self-driving software and sensors to incumbent automakers. The company had a partnership with Volkswagen that was supposed to lead to Aurora's technology being incorporated into Volkswagen's vehicles, with plans to launch a self-driving taxi service. But the two companies parted ways in 2019, calling Aurora's strategy into question. Aurora did sign an investment deal with Hyundai around the same time, but they've said little about that relationship since then.

Later in 2019, Aurora pivoted to long-haul trucking as the first application for its self-driving technology. Some consider trucking to be an attractive market for a self-driving startup because freeways are a relatively simple environment for software to understand. Last month, Aurora announced a partnership with truck maker PACCAR to build self-driving semi trucks.In December, Aurora seized on an opportunity to get back into the taxi business by purchasing Uber's struggling self-driving technology division. In addition to turning over its self-driving assets and personnel, Uber invested $400 million in Aurora.Aurora argues that these relationships—with Toyota, Denso, and Uber—make Aurora ideally situated to become a player in the self-driving taxi business. Aurora can work with Toyota and Denso to design and build self-driving vehicles, then offer rides via the Uber network. If these initial partnerships go well, Aurora may be able to entice other automakers and ride-hailing networks to join the Aurora platform.

GM’s Cruise Rolls Back Its Target for Self-Driving Cars

At least that's the theory.

The fundamental question is whether Aurora can get its self-driving technology working. Aurora is widely respected for the quality of its engineers. But Aurora got a relatively late start, and its technology hasn't yet received as much public scrutiny as industry leaders like Waymo (owned by Alphabet) and Cruise (owned by GM and Honda). Not much is known about the performance and safety of Aurora's self-driving sensors and software, which might still be years away from a commercial launch.

And while a wide network of partners is helpful in theory, it can also make it more complicated to bring a product to market. Aurora hasn't yet explained how it envisions its taxi service working. For example, we don't know whether the cars will be owned by Toyota, Aurora, Uber, or third-party fleet managers to be brought on board at a future date.

Most of Aurora's competitors combine multiple functions under the same roof. Waymo, for example, is using cars supplied by partners like FCA and Jaguar. But the other major functions—technology development, fleet ownership, and ride-hailing network—are being managed in-house by Waymo. Cruise is directly owned by GM and Honda, making it easier for Cruise engineers to work closely together with their counterparts at the carmakers. Like Waymo, Cruise is expected to own its cars and operate its own ride-hailing network.

Even a few years ago, when General Motors acquired Cruise and Ford poured money into Argo, self-driving tech companies and more traditional automotive giants understood that they needed to work together to get passengers into robocars.

Even with these advantages, industry leaders like Waymo and Cruise have struggled to bring their products to market—or in Waymo's case, to expand it beyond one corner of the Phoenix metropolitan area. Aurora's challenge is to demonstrate that it can succeed where its larger rivals have struggled.