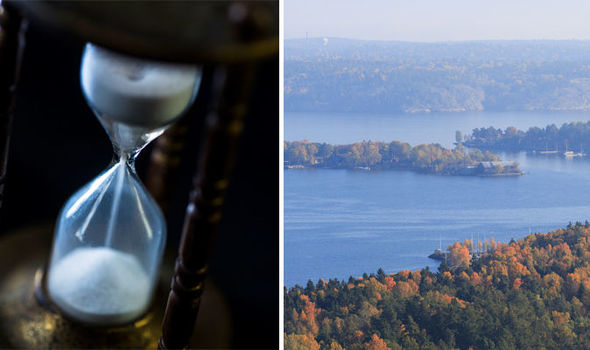 The stretch of the Atlantic Ocean which partially divides Scandinavia from mainland Europe is going through changes much faster than the rest of the world.

By analysing how the Baltic Sea is deteriorating in health, experts can use the information to look into the future for how things will turn out for the rest of the oceans.

Prof Thorsten Reusch from the GEOMAR Helmholtz Center for Ocean Research Kiel, one of the lead authors of the article published in Science Advances, said: "This unique sea of brackish water can serve as a kind of time machine that allows us to better estimate future global changes.

Dr Jan Dierking from GEOMAR, added: "This is because the small volume of water and slow water exchange with the open ocean, behaves like an amplifier, allowing many processes and interactions to occur at a faster pace.” 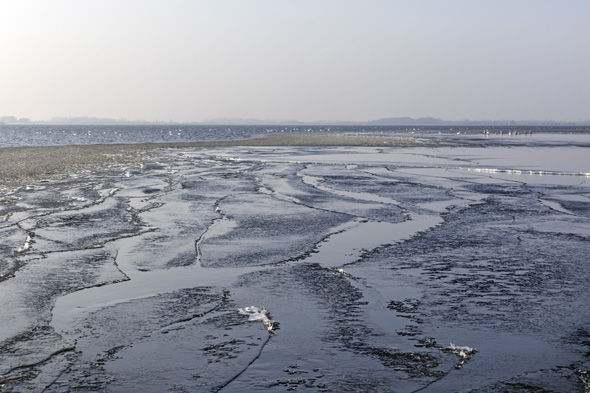 In the Baltic Sea the temperature has soared by 1.5 degrees celsius.

In this region of the ocean, there are large oxygen-free zones in deep pars which have increased tenfold and the high levels of acidity in the Black Sea are expected in other ocean areas within the next century.

The rapid changes are not only caused by the relatively shallowness along the thin stretch of water, but also because it is surrounded by nine countries which are highly industrialised – such as Denmark, Sweden, Norway and Finland.

On the other hand, the Baltic Sea is also one of the most scientifically documented areas in the ocean, which has allowed scientists to check the progress in the past.

Prof Reusch adds: "Overfishing, warming, acidification, pollution, eutrophication, loss of oxygen, intensive use of coasts—all these are phenomena that we observe around the globe.

“Because they have been particularly drastic in the Baltic, but also because some key problems were successfully addressed, the region can, for good and for bad, tell us what to expect and how to respond to the challenges of the future.”