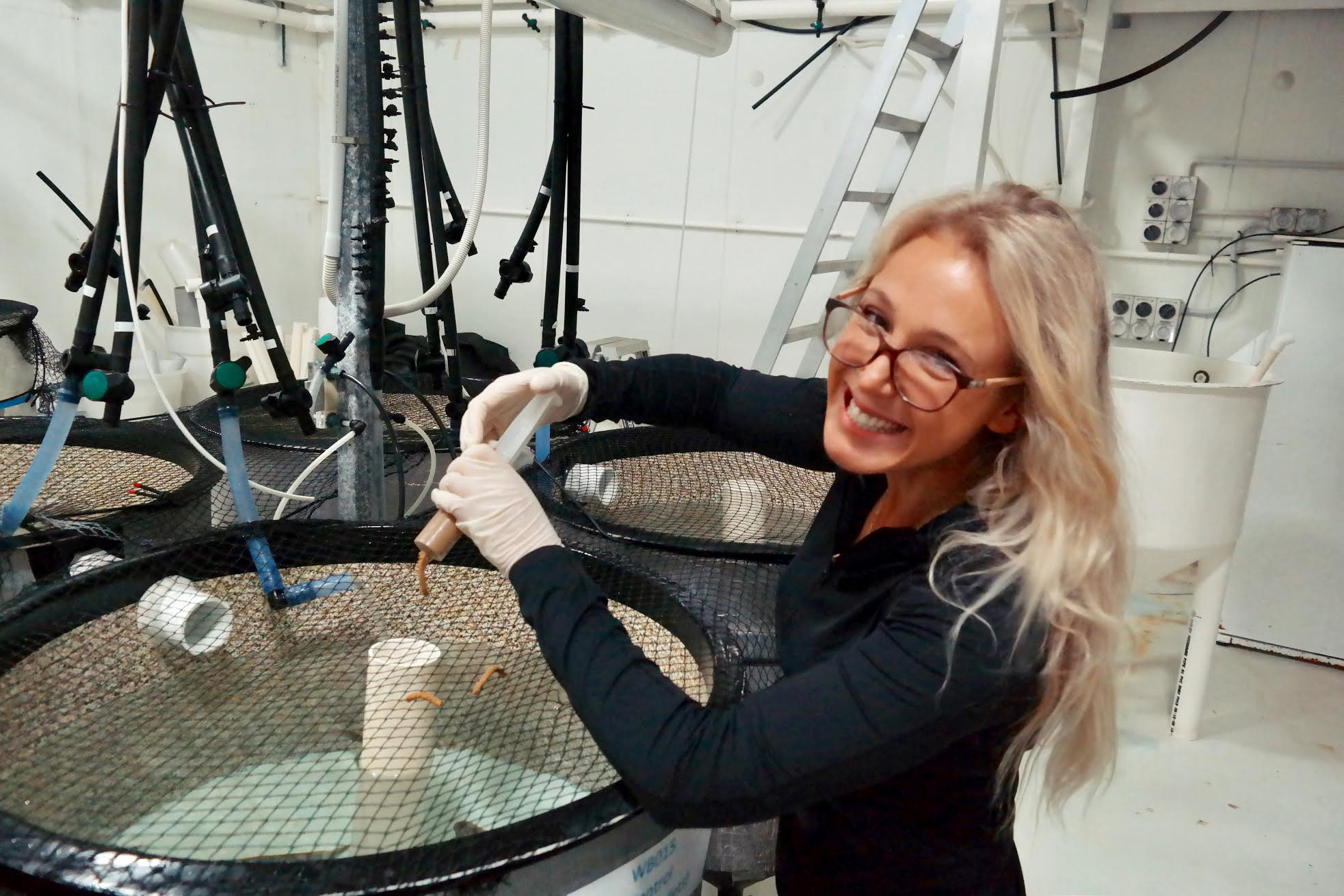 A group of microscopic algae that form vast aquamarine blooms off the east coast is the subject of NIWA’s latest Biodiversity Memoir. The 128-page tome was written by emeritus researcher Hoe Chang and is peppered with dozens of otherworldly close-ups of the algae – known as coccolithophore. Published since the 1950s, our biodiversity memoirs are dense bodies of taxonomic work. They list and describe all known species within an animal group inhabiting New Zealand waters.

Coccolithophore literally went under the microscope for this biodiversity memoir. Measuring as small as three microns (0.003 mm), powerful scanning electron microscopes are needed to look at the algae in detail.

It took Hoe two years, part time, to complete the memoir. He used the high-resolution scanning electron microscope at Victoria University of Wellington for many of the images. The University’s microscope is capable of 500,000x magnification; although only 20,000 – 40,000x was needed to showcase the coccolithophore – highlighted throughout the memoir in stunningly intricate relief.

The memoir lists 50 species of coccolithophore - 28 of them new to New Zealand, also including a species brand new to science that produces a scale that looks just like a cupcake!

Coccolithophore is widely dispersed around New Zealand, but the diversity and richness of the species is greater on the east coast where warm, sub-tropical current from the north, converge with cool, Antarctic current from the south.

“You get the best kind of nutrient and light environment for microalgae where the currents meet. This helps with the growth of coccolithophore,” says Hoe.

The microscopic algae are ecologically important. They’re a primary producer in the food web and produce (and shed) tiny calcium carbonate scales.

"This is an alarming report on how the systematic degradation of soils, cutting of forests, desertification, unsustainable agricultural practices, and reduction of biodiversity have turned our land into a major source of carbon, putting our food security and environment at a greater risk," FAO Deputy Director-General for Climate and Natural Resources Maria Helena Semedo said.

Coccolithophores contain chlorophyll. When conditions are right, they have the tendency to multiply rapidly near the surface. The cover of the memoir features a beautiful NASA satellite image of a coccolithophore bloom that swirls near Cook Strait. Hoe has worked at NIWA for over 40 years, focusing mainly on harmful and toxic algae. Recently retired, he’s an expert in the taxonomy of another group of marine plankton called dinoflagellates and has made extensive research contributions in the areas of marine food chain and nutrient uptake.

Download or order a copy of Hoe’s Biodiversity Memoir .