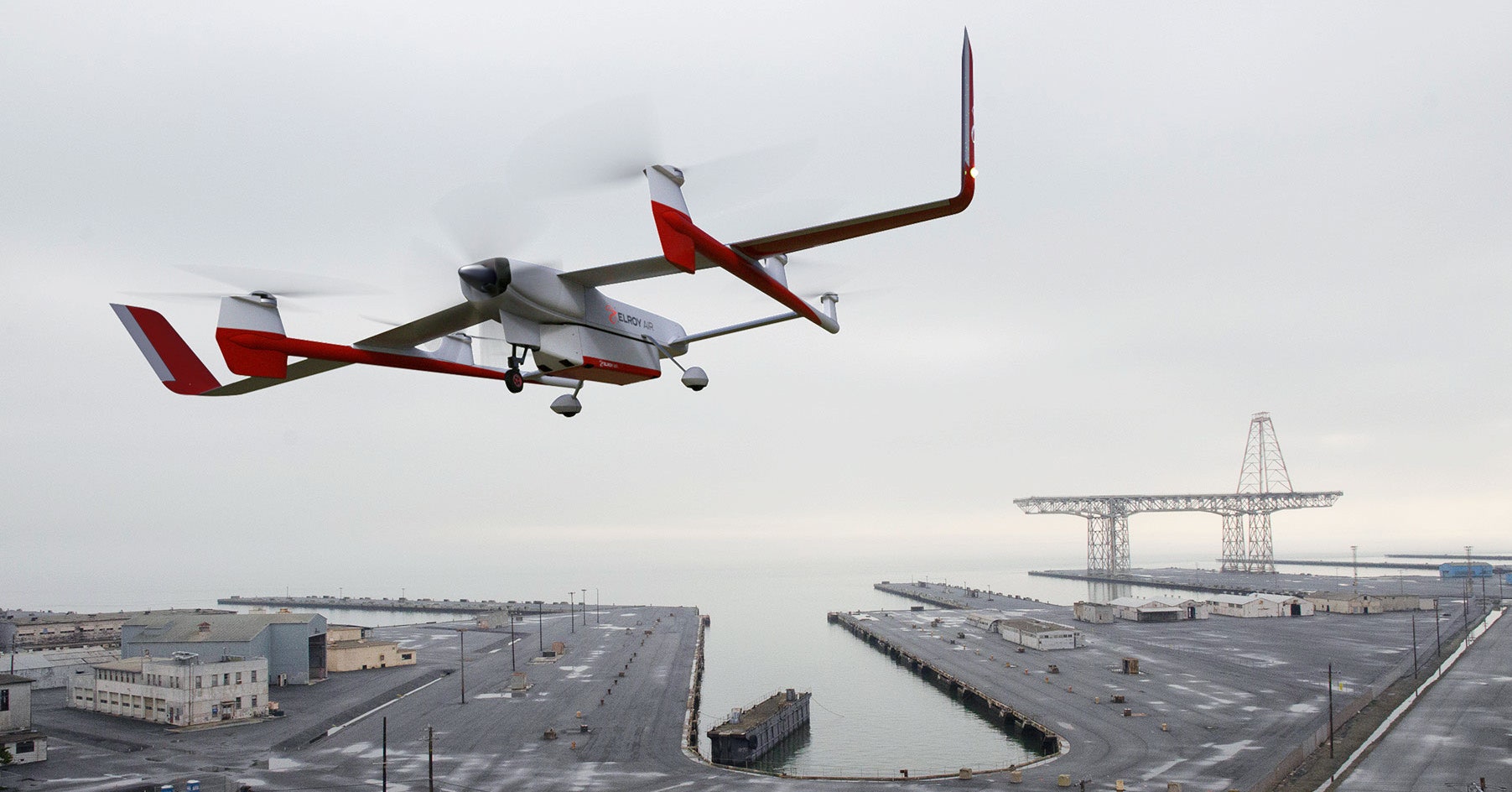 On Wednesday, America's Federal Aviation Administration joined the rest of the world and grounded the Boeing 737 MAX 8, the airplane involved in a deadly crash in Ethiopia on Sunday, and another in Indonesia five months ago. New data and evidence led the agency to reverse course, the FAA said in the statement, including “newly refined satellite data” made available to the agency on Wednesday morning. The agency demanded all US-operated 737 MAX jets remain on the ground until further notice. (Those in the air at the time could reach their destinations, then sit still.)

One thing the grounding definitely does not mean: mass disruption. “People with their luggage sleeping on the ground at the airport—it’s not going to be like that,” says Ahmed Abdelghany, a professor who specializes in operations management at Embry-Riddle Aeronautical University.

Think of it like this: One aircraft typically runs three to four flights per day, depending on their length. And the 737 MAX family (which includes three near-identical airplanes, the 7, 8, and 9, differentiated by their seat configurations) only started shipping in May 2017, so 387 exist worldwide. That may sound like a lot of airplanes—but American Airlines alone operates almost 1,000 passenger jets.

Southwest, which has the world’s largest MAX fleet, of 34 planes, says they account for less than five percent of its more than 4,000 daily flights. Other airline operators have many fewer: the commercial airline leasing and financing company GECAS has 25, American Airlines has 24, and Air Canada has 23. United Airlines, the only other US operator with the aircraft in their fleet, uses 14.

Airlines tend to prepare for even the most random disruptions in air service. Each has a sprawling operations center, where executives, mechanics, pilots, and dispatchers regularly have powwows, talking through how to route and re-route aircraft. Each airline has software tools for recalibrating flights—and “some analysts with very good experience can do it manually,” says Abdelghany.

And unlike what happens when there is, say, a freak snowstorm or computer outage, most airlines should have time to reach out to customers scheduled to fly on the Boeing 737 MAX in the coming days and weeks.

In general, airlines try to avoid cancelling pricey international flights—and even domestic flights full of international travelers who will need to make connections.

When rescheduling and rerouting, airlines have to consider the size of the airplane. A 737 MAX 8 carries 200 passengers, so operators probably wouldn’t try to replace it with an Embraer E-Jet, which only carries up to 168. They’ll also consider what kind of seats are available on replacement jets. Business flyers who have purchased upgraded seats—repeat and valuable customers to many large airlines—don’t take kindly to being downgraded to coach.

And you can’t move planes about willy-nilly. Airlines must consider maintenance: US aircraft get cursory inspections every five days or so, but airlines don’t have maintenance bases at every airport they serve. That means operators need to get their aircraft to the airports (and mechanics) equipped to inspect and repair their model.

In fact, this process is even more complicated than it used to be. In the past 15 years, airlines have made great strides in increasing the efficiency of their flights, tightening and rejiggering schedules to get more passengers on each airplane. According to data from the US Department of Transportation, all airlines bumped their average “load factor”—a measure of butts in seats per passenger mile—from 72.6 percent in 2002 to 83.1 percent in 2018. So yes, your flights are getting more crowded. That means there’s a bit less slack in the global aviation system—and a bit more circumspect scrambling when there’s an aviation emergency.

As airlines deal with this service blip, an international team of investigators is in Ethiopia, collecting and analyzing data on what happened onboard that Boeing 737 Max 8. In the meantime, the rest of the fleet will wait.

“The FAA looks at all of this information and decides, ‘OK, if it’s just likely that there's a significant problem here, it doesn’t matter what the cost to the traveling public is—we have to put safety first and ground this aircraft,’” Balog says.