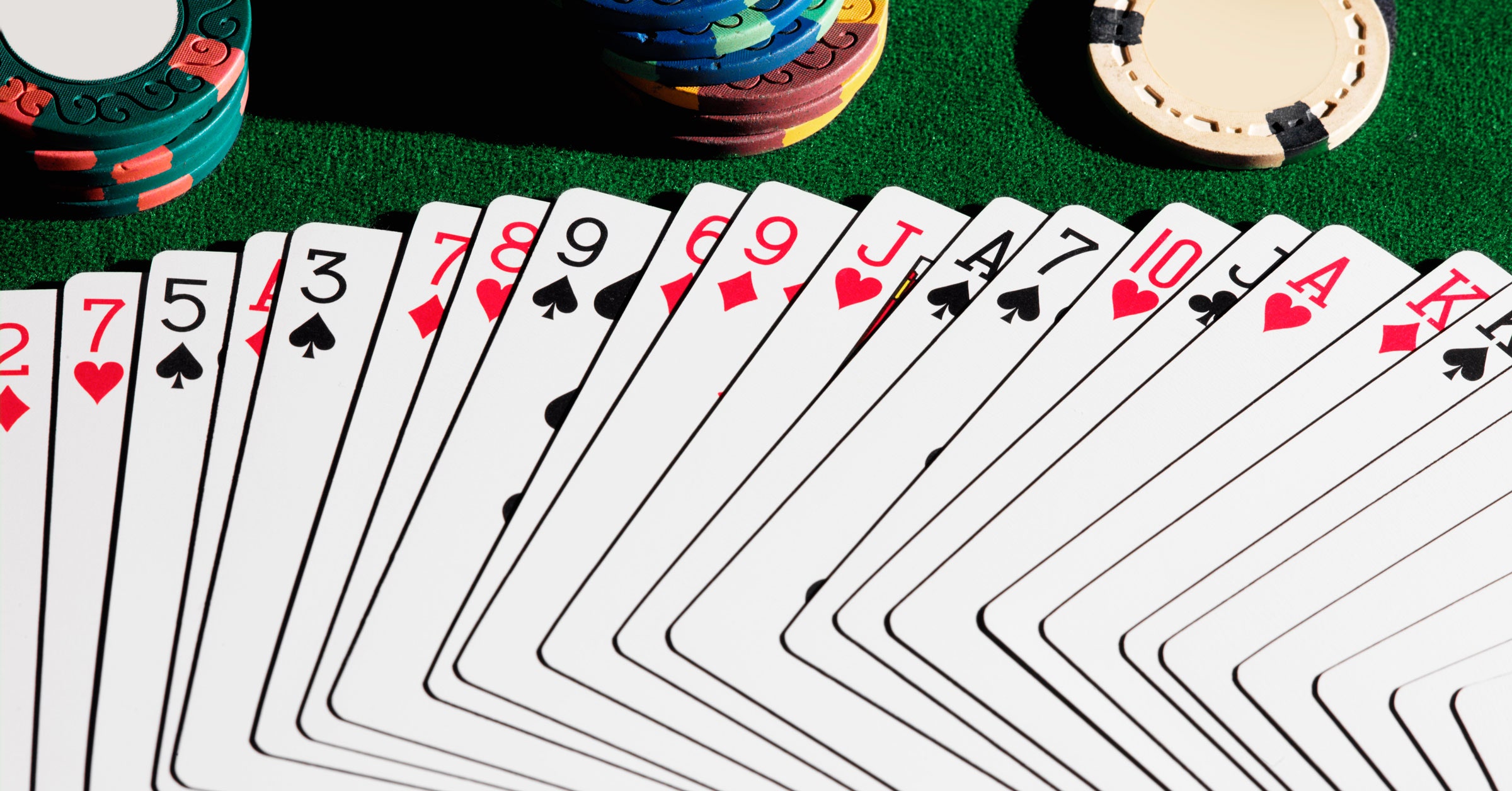 Bots are terrorizing World of Warcraft Classic servers, stealing precious resources, monopolizing rare monsters, and inflating the virtual economy with truckloads of illicitly earned gold. Today, WoW Classic developer Blizzard Entertainment announced it has suspended or closed over 74,000 WoW Classic accounts over the last month, many of which were automating gameplay with bots.For months, clusters of bot-driven accounts have trawled around high-level zones, attacking monsters with uncanny precision before rotating toward their next target in robotic 90-degree angles. These in-game characters are operated by scripts, programmed to optimally kill monsters and obtain rare, valuable items that drop from them. Lately, they’ve been targeting the sought-after Black Lotus, a necessary item for some competitive, high-level play.

World of Warcraft Classic is a punishing game by design, a harkening-back to the early days of World of Warcraft. It boasts little of the expediency that defines modern massively multiplayer online role-playing games; everything is an intentionally slow grind. To obtain a Black Lotus, players had to identify the specific spots where they spawn and camp there for between 45 and 75 minutes, waiting and warding off any competitors. For the last several months, when human-run characters attempted to muscle their way into the mix, coordinated groups of bots threatened them or closed ranks around the flower. So in late May, Loknar—who plays a healing priest in WoW Classic but still tries to kill bots whenever he sees them—decided to hold an anti-bot protest in the in-game city of Orgrimmar.

"The end result is the players are getting fucked."

WoW Streamer Asmongold
“There were over 50 people doing a line walk and yelling,” says Loknar. He was trying to draw attention to the issue, asking passers-by not to buy the Black Lotuses that bots put on the auction house at an inflated 300 gold. (The normal price on most servers, he says, is about half that.) Loknar made a racket, but the mafia knew how to shut him up. The bots mass-reported him to publisher Blizzard for “abusive chat.” Blizzard muted Loknar’s account, and those of other protest participants, for 24 hours. In the meantime, the bots got their Black Lotuses to the auction houses, where they maintained their monopoly.

“Whether they're a mafia, whether they're a crime mob, whether they are a syndicate, whether they're an Illuminati; whatever metaphor you want to use for them, the end result is the players are getting fucked,” says World of Warcraft Twitch streamer Asmongold. “They’re completely arrogant about it. . . they advertise the services that they're going to do and they're hacking while they perform the services.”Dozens of websites easily found on Google sell code or services that automate the World of Warcraft Classic experience. Some individual players pay to hand their accounts over to a bot to level up their characters in the slow, meditative game while they’re at their day jobs or snoozing. Others turn a profit by automating groups of accounts that kill specific monsters and farm specific resources to earn mass amounts of in-game gold. Some use game-breaking techniques to gain an edge, like flying in the air and massacring rare monsters that can’t fight back. (Characters cannot fly in-game.) Then, they round up the goods.

It's also easy, seeing the structures of an open world in place, to assume that following the story missions will grant more power and variety as the game goes on, and to rush through the entire narrative in a matter of hours.

Bots attack the integrity of WoW Classic, a game built on time investment and patience. (In an interview with WIRED, Asmongold compared it to earning a four-year college degree just moments before your college started giving them out for free.) They also undermine the game’s economy. Gold has less buying power when it’s obtained with no labor or time cost.