How can Indonesia achieve a more sustainable transport system?

The road to recovery: Rebuilding the transport sector after a disaster 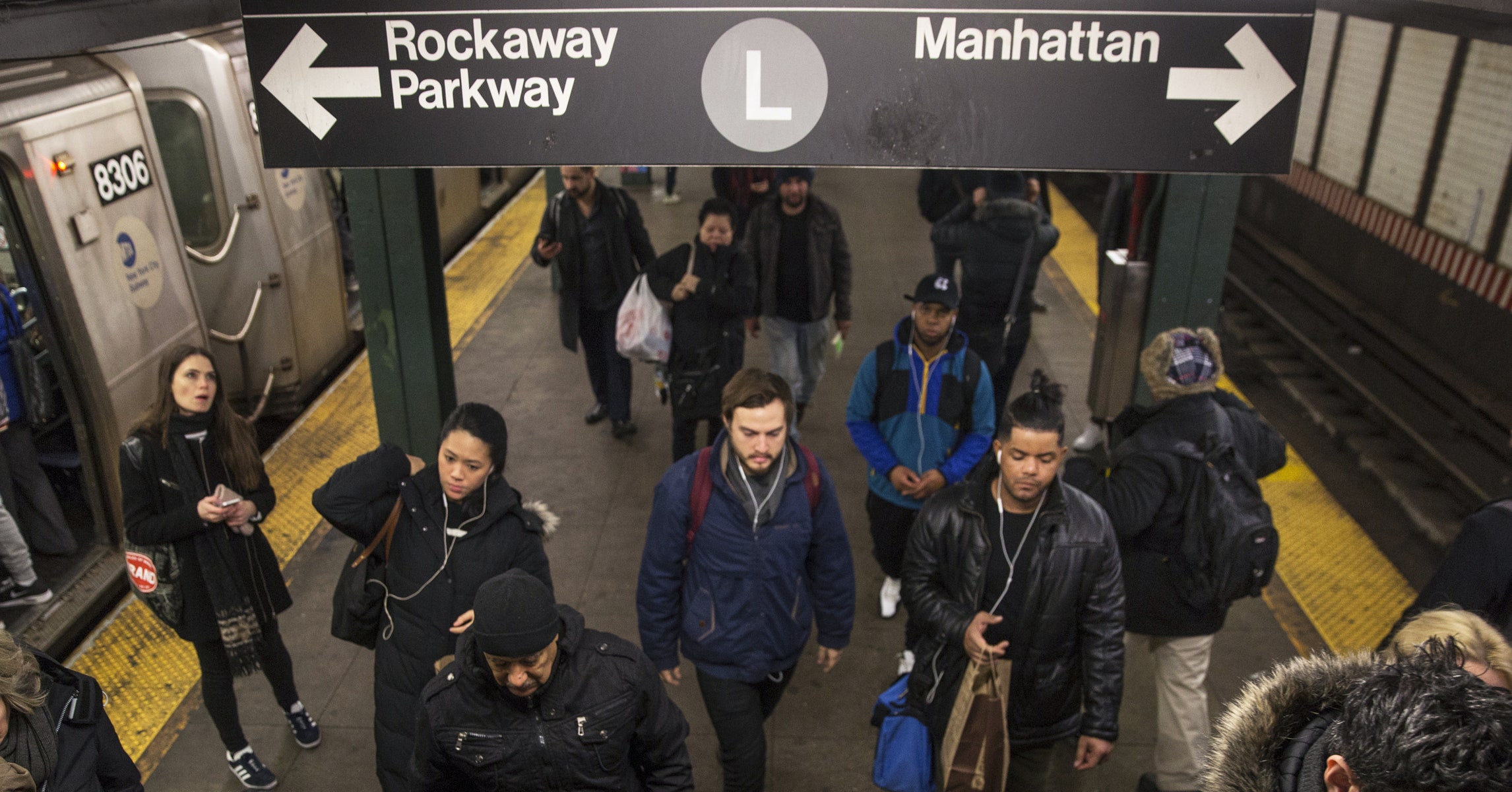 Trans Mountain ruling: Victory for environmentalists, but a setback for action on climate change

In ancient times, dozens of years before the dawn of modern highways, lived a strange type of people, the road engineers.
They seemed to know what they were doing at the time, but their legacy remains, paved across the archaeological landscape, of Stonehenge.

Stonehenge! The UK’s premier archaeological destination—a ring of stones constructed by the ancients somewhere between 4,000 and 5,000 years ago—sits along a roadway known as the A303. However, not every car on this route is bound for the mysterious menhirs. Many just want to go to the beach. See, the A303 is also one of the main arteries connecting London to the nation’s southwest coast. The road bottlenecks as it passes by Stonehenge, holding up beachbound pilgrims for hours each weekend, and all summer long. But soon, a logistically complex new plan to tunnel near the Stonehenge site could unjam the traffic.

If backhoes do bite into that primeval soil, it will be the culmination of decades of contentious improvement efforts. Protesters have fought the government’s road-widening plans for nearly 70 years—and many aren’t happy with the current proposal. But the plan recently entered a penultimate review period with the UK’s Secretary of Transport, and it has support from several important UK heritage groups. The idea? Dig a tunnel near the iconic circle of stones, burying nearly 2 miles of the A303 for a cost of about $2 billion.

Until the mid-20th century, the A303 was a two-lane country road. But Londoners were cramming their cars onto it to reach the nation’s picturesque southern shore. By 1959, the congestion was thick enough that a Parliamentarian complained in session about traffic jams extending 15 miles in the summertime. The UK government began improving sections of the road in the 60s, widening portions to three, and even four, lanes. But Stonehenge is so archaeologically important—and has such a hold on the popular imagination—that when the Department for Transport proposed expanding it to four lanes in the 1970s, protesters successfully convinced the broader public that the road improvements would be akin to paving a highway through the Queen’s front lawn.

And they were worried about more than just the ring of stones: The surrounding countryside is dense with ancient settlements, eldritch monuments, and bygone pathways; many burial mounds, tombs, and artifacts lie under the soil too. “The Stonehenge World Heritage Site is basically a 25-square-kilometer funerary landscape,” says Derek Parody, the A303 project director for Highways England. Unsurprisingly, the prospect of deploying backhoes, borers, and paving machines here has been controversial.

So the government quashed its ambitions until the early 1990s, when the Department for Transport proposed two options for an expanded A303: Divert the road so it gave Stonehenge a broader berth, or bury it in a half-mile long cut-and-cover tunnel (essentially a trench topped with soil and sod).

The general public supported the tunnel, but politicians—concerned about the cost—spiked the plan in 1997. Then in 2002, the Department for Transport debuted a second tunnel idea. This iteration would be rerouted to land adjacent to the Stonehenge site and bored through the landscape, about 20 meters deep. It would be longer too—about 1.3 miles from end to end. But boring wasn’t going to cut it. Preservationist groups and landowners complained the tunnel was neither long nor deep enough to avoid disturbing the many sacred sites surrounding Stonehenge. What’s more, surveyors realized they’d be drilling through a substrate of soft, chalky limestone. Combined with the region’s high water table, that kind of soil makes tunneling there a soupy, expensive mess. Protesters worried that the drilling might cause the water table to drop, which would expose artifacts buried nearby to oxygen. The corrosion could erase clues as to why the circle of monoliths was built. This soured public opinion, as did the compounding cost—estimates doubled the projected cost of the original project from $450 million to more than $1 billion. (That’s 2003 price tags in dollars, adjusted to 2019 dollars.) The UK’s Transport Minister nixed the plan.

Additionally, Parliament deemed that any cheaper alternatives—such as rerouting the road—would be environmental disasters, because the Stonehenge World Heritage site is flanked to the north and south by ecologically sensitive areas. “A project like this has to meet transport objectives, environmental objectives, and objectives of preserving heritage,” says Parody.

The solution? A different tunnel! Finalized in 2017, the new plan was longer, deeper, and would pass a few hundred feet south of the current route. It was also backed by lot more government funding up front. End to end, it will extend nearly two miles, and pass 40 meters below the monument for an estimated cost of $2 billion. Let this be a lesson for any architects sketching proposals for mysterious vertical rock gardens: Plan for traffic. “An ordinary road done without any consideration of its impact to the Stonehenge World Heritage site would be quarter of the current cost,” says Parody.

In researching the proposal, Highways England used noninvasive radar—a hand-wheeled sensor that rides just above the ground—to probe the earth along the route. If the radar picked up any promising pings—a signal bounce indicating something solid and substantial beneath the surface—the surveyors would dig a little to see what’s below.

Some notable groups, like the charity that manages the Stonehenge site and the National Trust, support the plan. But not everyone is a fan. A sizable alliance of prominent archaeologists remain opposed due to concerns over any construction in the sensitive archaeological landscape. And their worries aren’t unfounded. In December, engineers from Highways England were working on an overpass about a mile and a half from Stonehenge and accidentally drilled through a 6,000 year old ruin. They also fear that even this deeper tunnel could cause the area’s water table to drop, with the oxygen exposure that entails for delicate archaeological sites.

Government inspectors are currently poring over the plan, examining the cost, as well as the environmental and archaeological impact. If they approve, they’ll pass it along to the transport secretary. If he signs off, backhoes could take their first taste of soil in 2021. Whatever happens at Stonehenge it’s going to be expensive and controversial: Like the monument itself, there’s no easy way around it.

Why Seattle Built—Then Buried—a Key Part of Its New Tunnel Now that the 1.7-mile tunnel underneath Seattle is complete, crews can hook it up to the rest of the road system, and demolish the Alaskan Way Viaduct it's replacing.