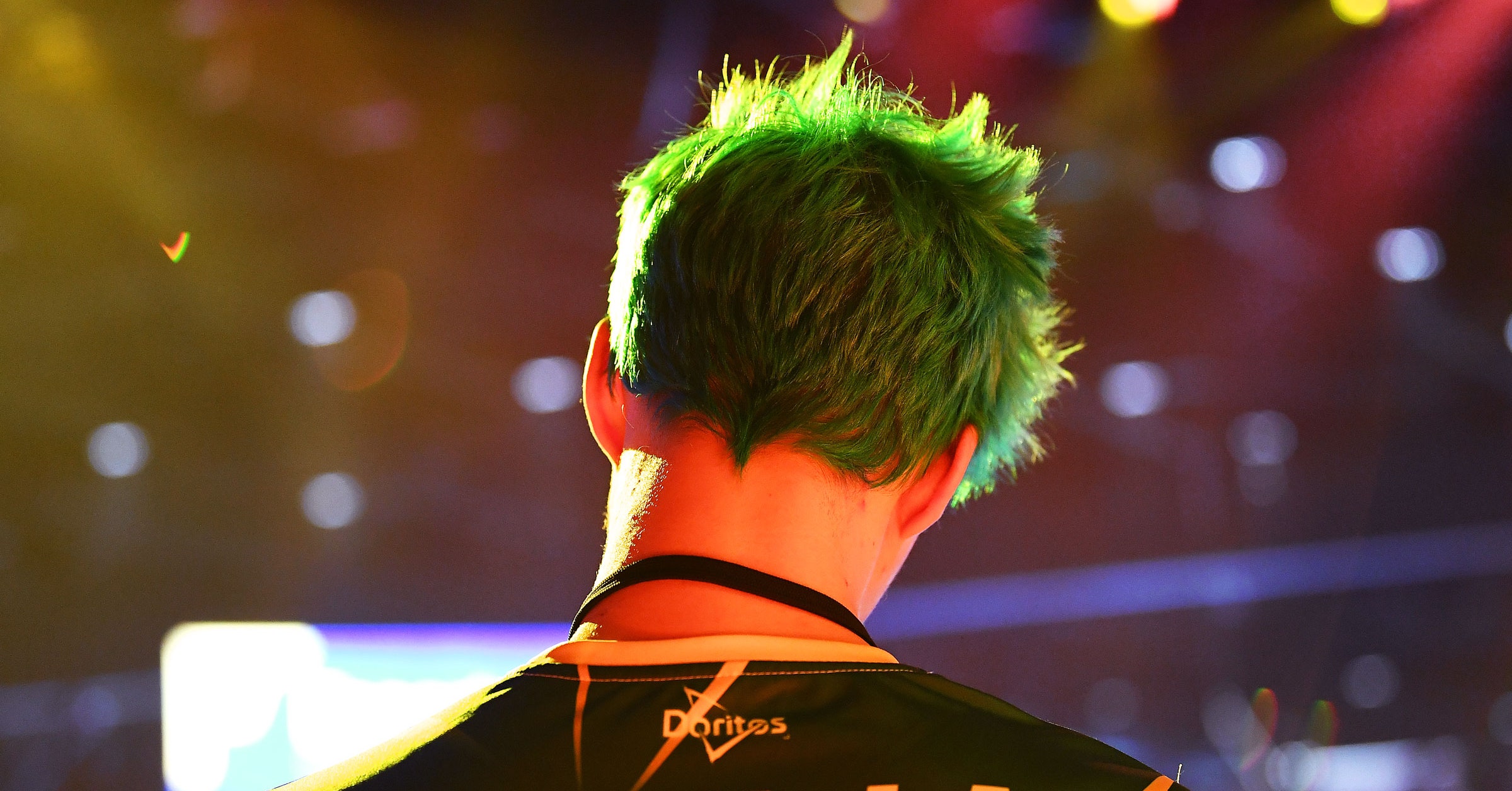 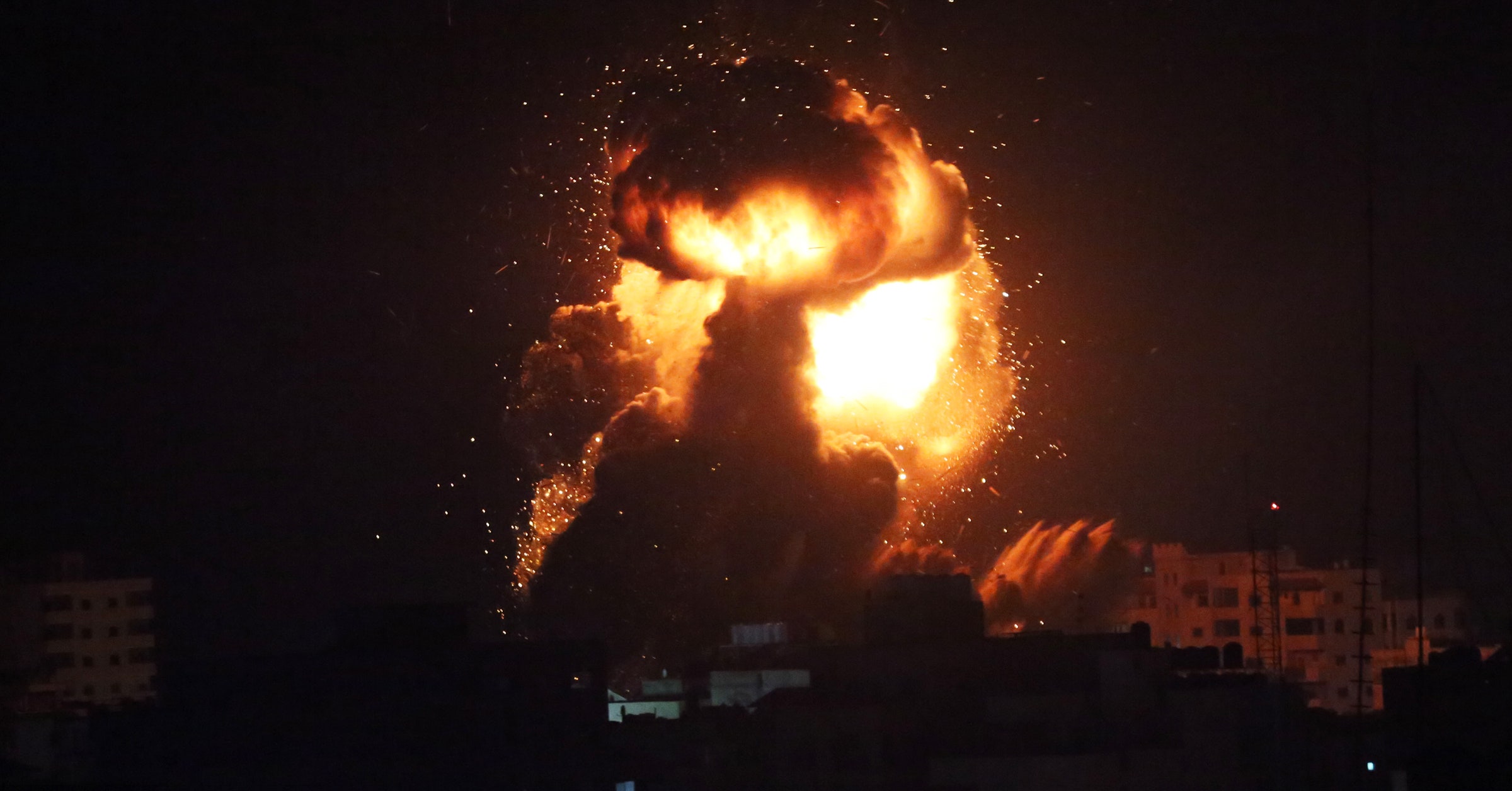 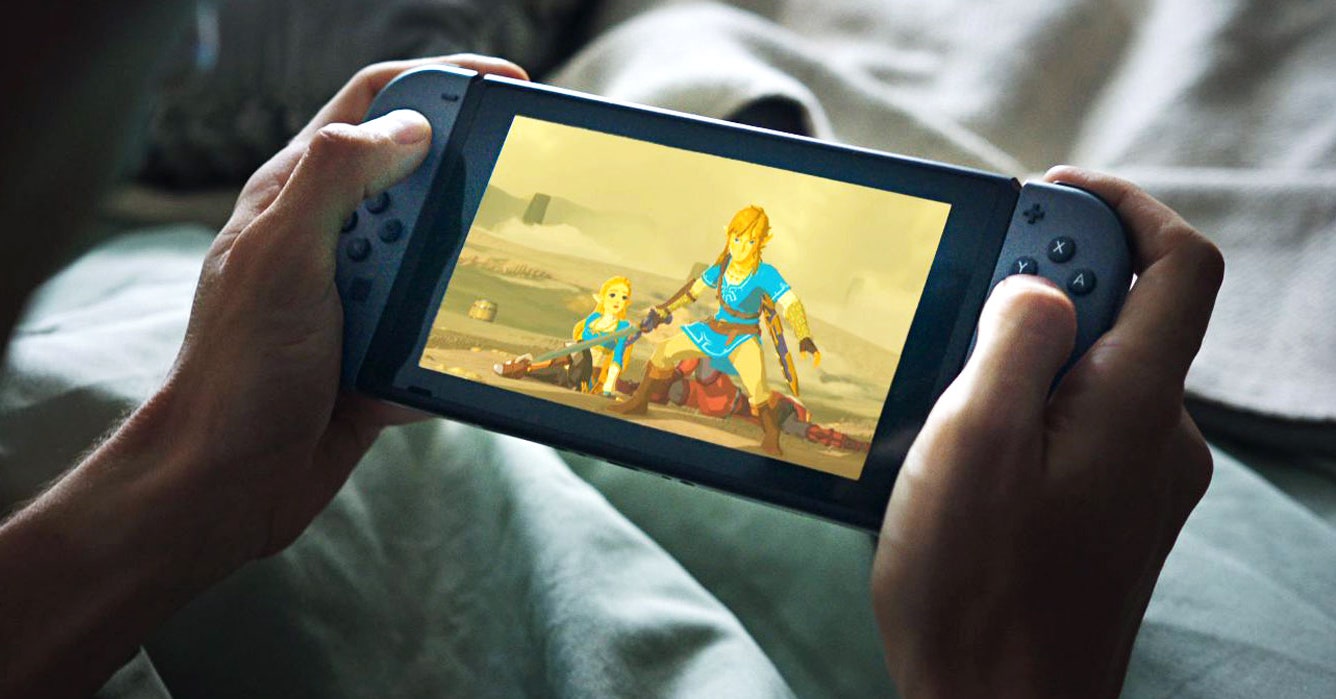 Good day, dear friends, and welcome to this week's edition of Replay , WIRED's videogame news roundup. This week's top item? There's a new Call of Duty—and this one is about how much war sucks! Innovative. We've also got Nintendo's creepiest new accessory and Xbox branching out more fully into the world of PC. Let's get to it.

It's Call of Duty time again, and this week Activision has rolled out the reveal for the confusingly named Call of Duty: Modern Warfare (not to be confused with 2007's Call of Duty 4: Modern Warfare, the first game in what is considered the Modern Warfare trilogy), set to be released on October 25. The highlight of this one is that, after an experimental year that skipped it, the single-player campaign is back, and it's dark as all get out. Envisioned as a meditation on the moral ambiguity of—wait for it—modern warfare, it's nasty stuff: the preview given to press featured blurry shootouts in a tenement house and the appearance of child soldiers. In a game where one of the other selling points is, "No season pass this time around," that's a bit of a yikes from me.

The original Modern Warfare was the tipping point where the games went absolute blockbuster ridiculous, and also happened to be, by some bit of magic, a pretty compelling satire of the War on Terror. This version is definitely going for the same vibe, but it's going to be hard to hit that again, especially when they're clearly trying so hard. We'll see in October.

Rejoice, Children, for Now the Pokémon Will Watch You Sleep

Ah, what a fun day playing Pokémon games. Now, to rest, where the only Pokémon we will see will be in our dreams…

Oh, no, what's this? It's Pokémon Sleep, the new game/device/thing announced by Nintendo at a recent Poké-centric Nintendo Direct. Coming to phones in 2020, Sleep is like a regular sleep tracker, but creepy, and filled with Pokémon—Nintendo says it "aims to turn sleeping into entertainment by having a player's time spent sleeping, and the time they wake up, effect the gameplay."

Great, now I can disappoint my Pikachu as well as my family by sleeping in on a Thursday.

Xbox Game Pass is one of the better ideas out of the Xbox One generation. For a flat fee, Xbox owners get access to an ever-expanding body of games that they can download at will. Like a Netflix for videogames, just not streaming. I'm not sure what the value of the service is for creators, but for players, it's an incredible deal. And now, as reported by PC Gamer, it's coming to PC. This version will launch with a library of over 100 PC games, says Microsoft, and new games will be added to the service at launch (if they're PC compatible, that is). More will be shared, the company claims, at E3.

The fact that this is happening isn't exceptionally shocking, but it's further evidence of the idea that Microsoft is invested in Xbox becoming a cross-platform brand. Playing Xbox on your Nintendo Switch? Honestly, it wouldn't surprise me.

Recommendation of the Week: Call of Duty: Modern Warfare 2 by Infinity Ward, on PC, Xbox 360, PlayStation 3, Xbox One

Since it's Call of Duty announcement week, try one of the most messy, fascinating entries in the series. As an attempt to do a serialized sequel to the original game, this one is kind of a disaster. As one of the most influential spectacles in gaming history, though, it's sublime. Come for the superb multiplayer, stay for the missions depicting an (extremely unlikely) invasion of the American mainland by Russia, which plays out like an adult fever dream version of Red Dawn. I'm not sure it's good, but it's worth seeing.

This time around we've got news about Fortnite 's latest Marvel tie-in, Epic Store exclusives, and Overwatch modding. This time, PC Gamer reports, Thanos is back, and you can take up the weapons of Marvel heroes to fight him in a new game mode.