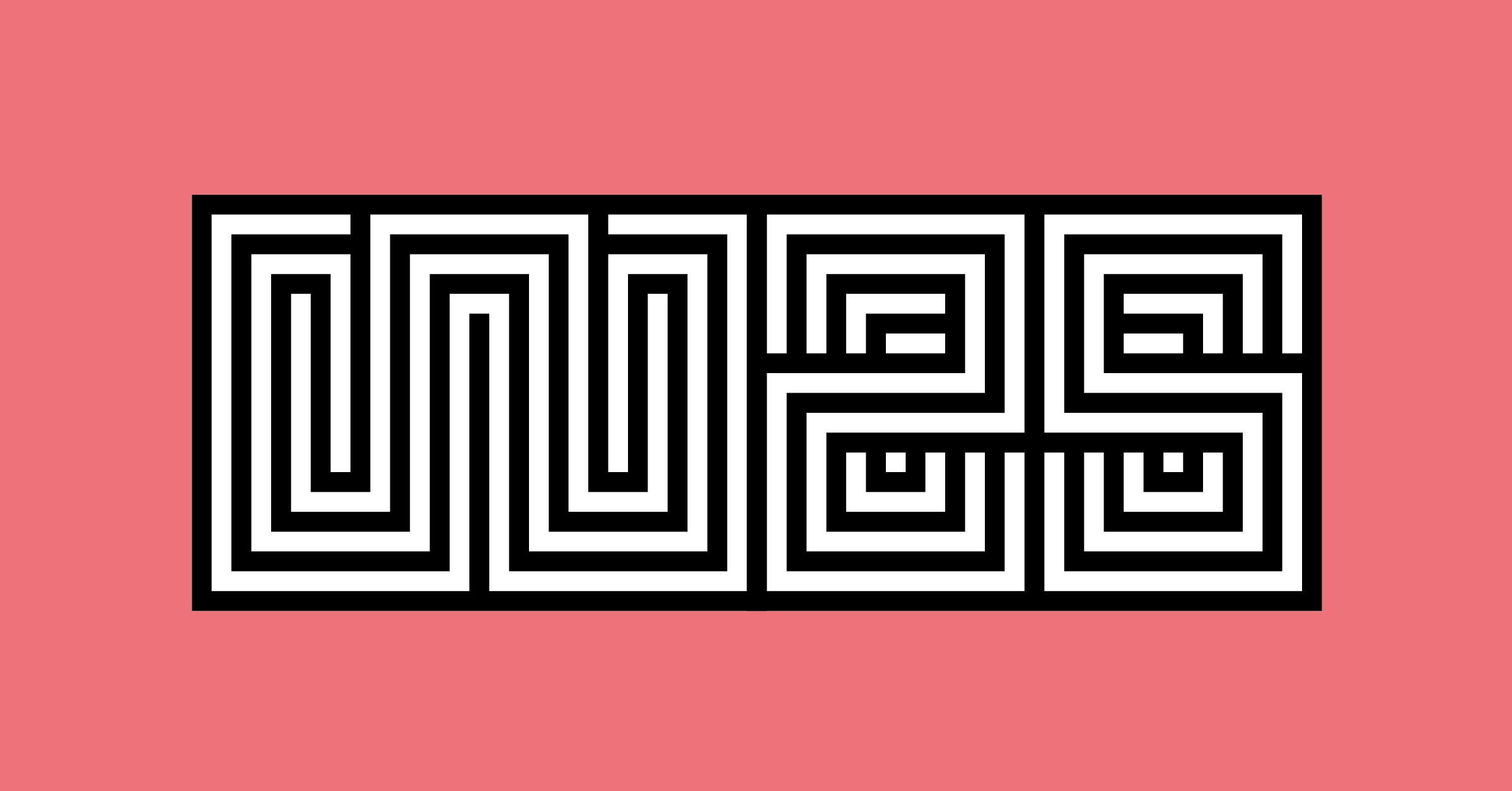 All week, Montreal has played host to 8,000 people attending the conference, NeurIPS, which ends Saturday. But well over 100 researchers with tickets to attend the event or its associated workshops, including many who planned to present work, were absent due to visa denials or delays.

AI researchers say the visa problems undermine efforts to make their field more inclusive, and less likely to produce technology that discriminates or disadvantages people who aren’t white or western. Scores of people due to attend or present work at Black in AI, a workshop that took place Friday, were unable to travel to Canada. Many were coming from African countries.

“We’re trying to democratize AI so it works for all people, not just some,” says Rediet Abebe, a grad student at Cornell who co-organized the event. “The process to apply for Canadian visas has been very difficult for many people.” That’s a worry not just for this year’s event, but because for the next two years NeurIPS will be held in Vancouver.

The problems faced by some would-be NeurIPS attendees stand in contrast to Trudeau’s championing of Canada’s openness to talented immigrants. On a visit to Silicon Valley in February, Trudeau touted a program introduced by his government that allows skilled workers to get a work visa in just two weeks. Facebook and Samsung have opened AI labs in Montreal in recent years.

When WIRED asked Trudeau about the visa challenges at a G7 conference on AI Thursday, he said it was the first he’d heard of the issue, and defended his government’s policies. “I can assure you that Canada is world class in the way that it approves visas and encourages people from around the world to come participate in important global conversations like these,” he said.

Trudeau also said that he wanted to learn from the problems. “I'm sure that there will be people looking into what you have described,” he said.

Google’s top AI executive, Jeff Dean, had previously appealed to Trudeau via to help people struggling to gain visas for NeurIPS, but his message received no public reply.

At the Black in AI event Friday, one room featured recruiting booths from event sponsors Google, Amazon, Intel, and IBM. In the next room, one wall was lined with more than a dozen shiny new laptops, so that researchers unable to travel could offer short, interactive presentations on new research via video chat. Organizers had expected a handful of remote presenters, but ended up with more than 40.

Research presented at the workshop covered highly technical topics including recurrent neural networks, finite automata, and how to get machines to detect early signs of breast cancer.

The visa problems prompting complaints at NeurIPS appear to reflect longstanding challenges for people from certain countries, particularly in Africa, in traveling to Canada. El Mahdi El Mhamdi, a grad student at the Swiss Federal Institute of Technology in Lausanne and native of Morocco, tweeted that past visa hassles had convinced him not to bother attending NeurIPS.

The visa problems were not limited to Africans. Chip Huyen, a researcher at chipmaker Nvidia based in Silicon Valley, asked a colleague to give her talk about an open source software package for machine learning. A Vietnamese national, she didn’t hear back from Canadian visa officials in time to travel to Montreal. Since President Trump enacted his “travel ban” last year, some Iranian researchers in the US have been wary of traveling for fear of not being able to return home.

Abebe says visa problems were more apparent this year in part because of the success of Black in AI and other efforts to widen the pool of people who attend NeurIPS. Although much work at the conference is shared openly online, attending in person helps people from groups underrepresented in AI find the collaborators, mentors, and employers they need to succeed. “People who might have previously dropped out of the field are now sticking around, Abebe says.

Black in AI and other affinity workshops such as Latinx in AI, Women in AI, and Queer in AI, are part of a recent effort to make NeurIPS and the AI research community more diverse and open. Until last month, the 32-year-old Conference on Neural Information Processing Systems was known as NIPS. The conference’s board changed the acronym after leading academic and industry researchers protested that NIPS encouraged sexist or racist jokes, and contributed to an uncomfortable atmosphere for women at the event. An analysis by WIRED and startup Element AI this year found that only 12 percent of leading AI researchers are women.

The name change came too late to create versions of the traditional conference coffee mug cherished by attendees. That meant organizers had to deal with thousands of mugs printed with the now-disfavored acronym NIPS. The fate of those mugs was a topic of jokes among attendees this week.