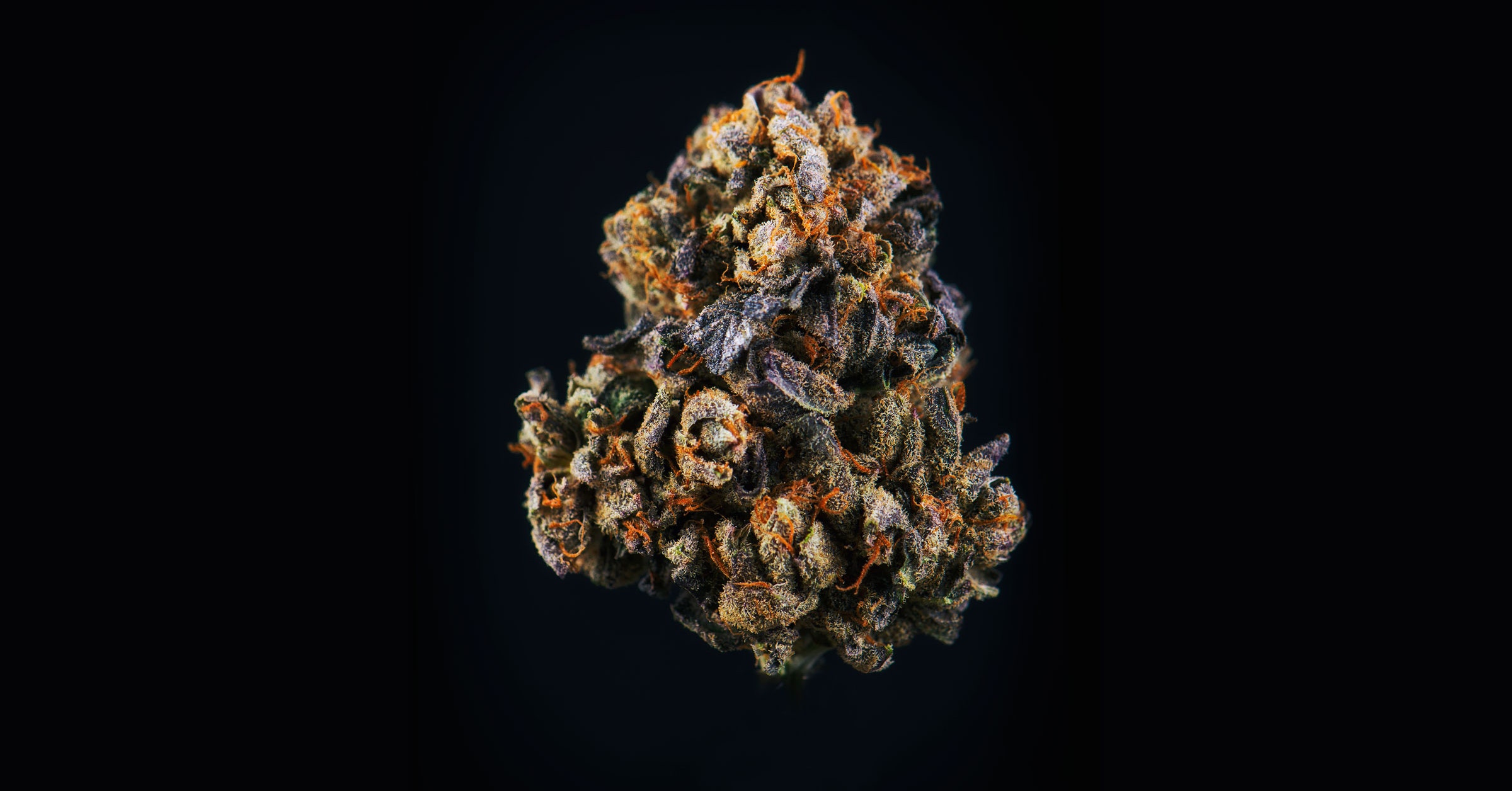 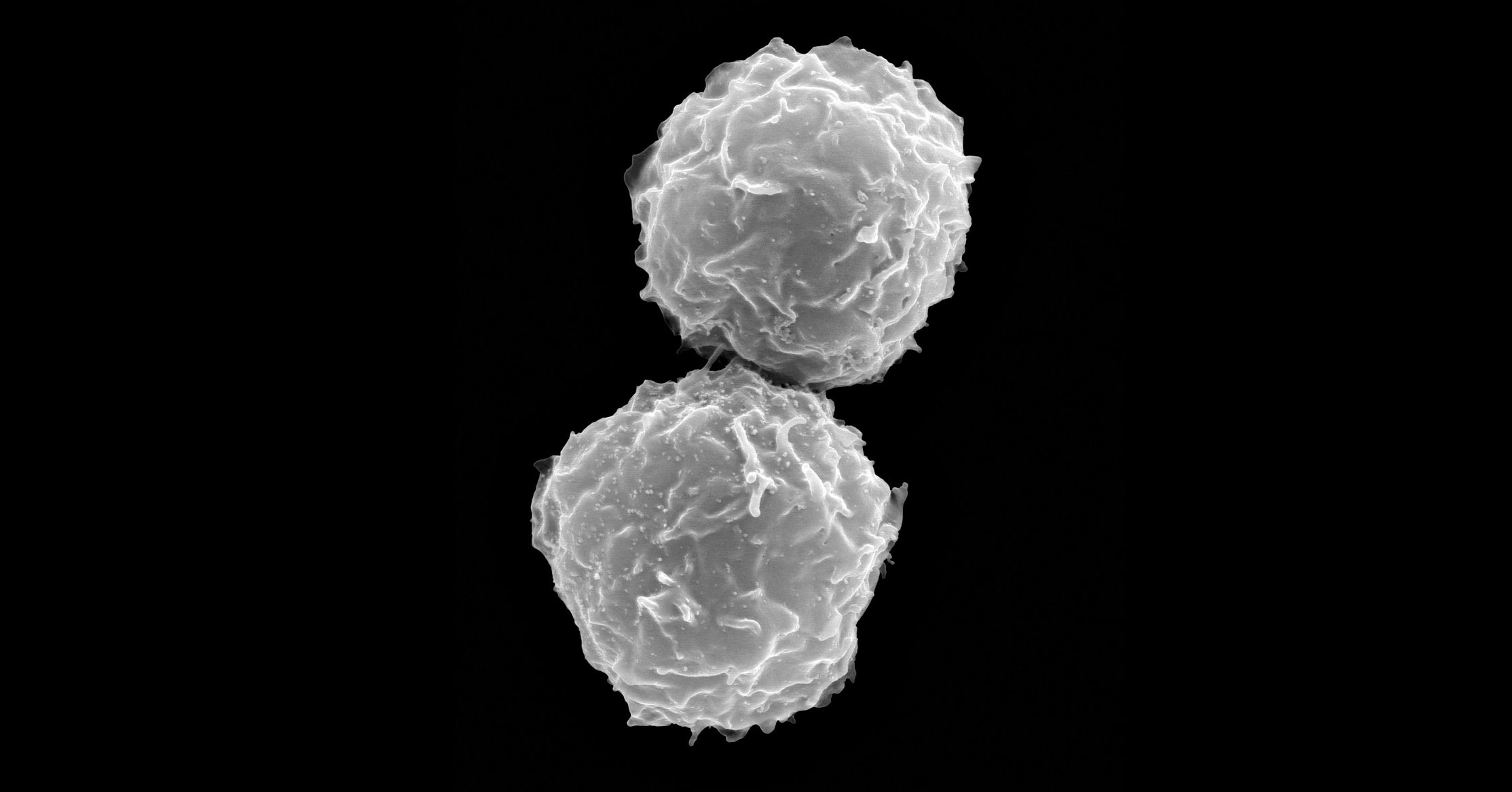 When the immunologist De’Broski Herbert at the University of Pennsylvania looked deep inside the lungs of mice infected with influenza, he thought he was seeing things. He had found a strange-looking cell with a distinctive thatch of projections like dreadlocks atop a pear-shaped body, and it was studded with taste receptors. He recalled that it looked just like a tuft cell—a cell type most often associated with the lining of the intestines.Original story reprinted with permission from Quanta Magazine, an editorially independent publication of the Simons Foundation, whose mission is to enhance public understanding of science by covering research developments and trends in mathematics and the physical and life sciences.

But what would a cell covered with taste receptors be doing in the lungs? And why did it only appear there in response to a severe bout of influenza?

Herbert wasn’t alone in his puzzlement over this mysterious and little-studied group of cells that keep turning up in unexpected places, from the thymus (a small gland in the chest where pathogen-fighting T cells mature) to the pancreas. Scientists are only just beginning to understand them, but it is gradually becoming clear that tuft cells are an important hub for the body’s defenses precisely because they can communicate with the immune system and other sets of tissues, and because their taste receptors allow them to identify threats that are still invisible to other immune cells.

Is It OK to Make Your Dog Vegan?“There really isn’t a lot of research on this,” says Sarah Dodd, a veterinarian who studies plant-based pet diets.

Researchers around the world are tracing the ancient evolutionary roots that olfactory and taste receptors (collectively called chemosensory receptors or nutrient receptors) share with the immune system. A flurry of work in recent years shows that their paths cross far more often than anyone anticipated, and that this chemosensory-immunological network plays a role not just in infection, but in cancer and at least a handful of other diseases.

Over the past few years, Zhang has continued to tinker with the olfactory receptors he and Mershin use in their Nano-Nose. Mershin says these streams of data will help them select which receptors they need to put into the Nano-Nose.

This system, says Richard Locksley, an immunologist at UCSF, helps direct a systematic response to potential dangers throughout the body. Research focusing on the interactions of the tuft cell could offer a glimpse of how organ systems work together. He describes the prospects of what could come from the studies of these receptors and cells as “exciting,” but cautions that “we’re still in the very early days” of figuring it out.Not Merely Taste and Smell ReceptorsOne of life’s fundamental challenges is to find food that’s good to eat and avoid food that isn’t. Outside of our modern world of prepackaged food on grocery store shelves, it’s a perilous task. Taking advantage of a new type of food could mean the difference between starvation and survival, or it could mean an early death from accidental self-poisoning. Chemosensory receptors help us make this distinction. They’re so essential that even single-celled bacteria such as Escherichia coli carry a type of this receptor.

Despite the near universality of these receptors and their centrality to survival, scientists didn’t discover the big family of genes that encode for olfactory receptors until 1991, with the ones for taste receptors following in 2000. (The olfactory receptor discovery brought the researchers Richard Axel and Linda Buck a Nobel Prize in 2004.) Olfactory receptors and taste receptors for bitter, sweet and umami (savory) are all part of a large family of proteins called G protein-coupled receptors (or GPCRs) that are embedded in cell membranes. Although the precise details vary from receptor to receptor, when a GPCR binds to the proper molecule, it sets off a signaling cascade within the cell. For taste and olfactory receptors in the mouth and nose, this cascade causes neurons to fire and enables us to recognize everything from the rich sweetness of a chocolate chip cookie to the nose-wrinkling stench of a passing skunk.