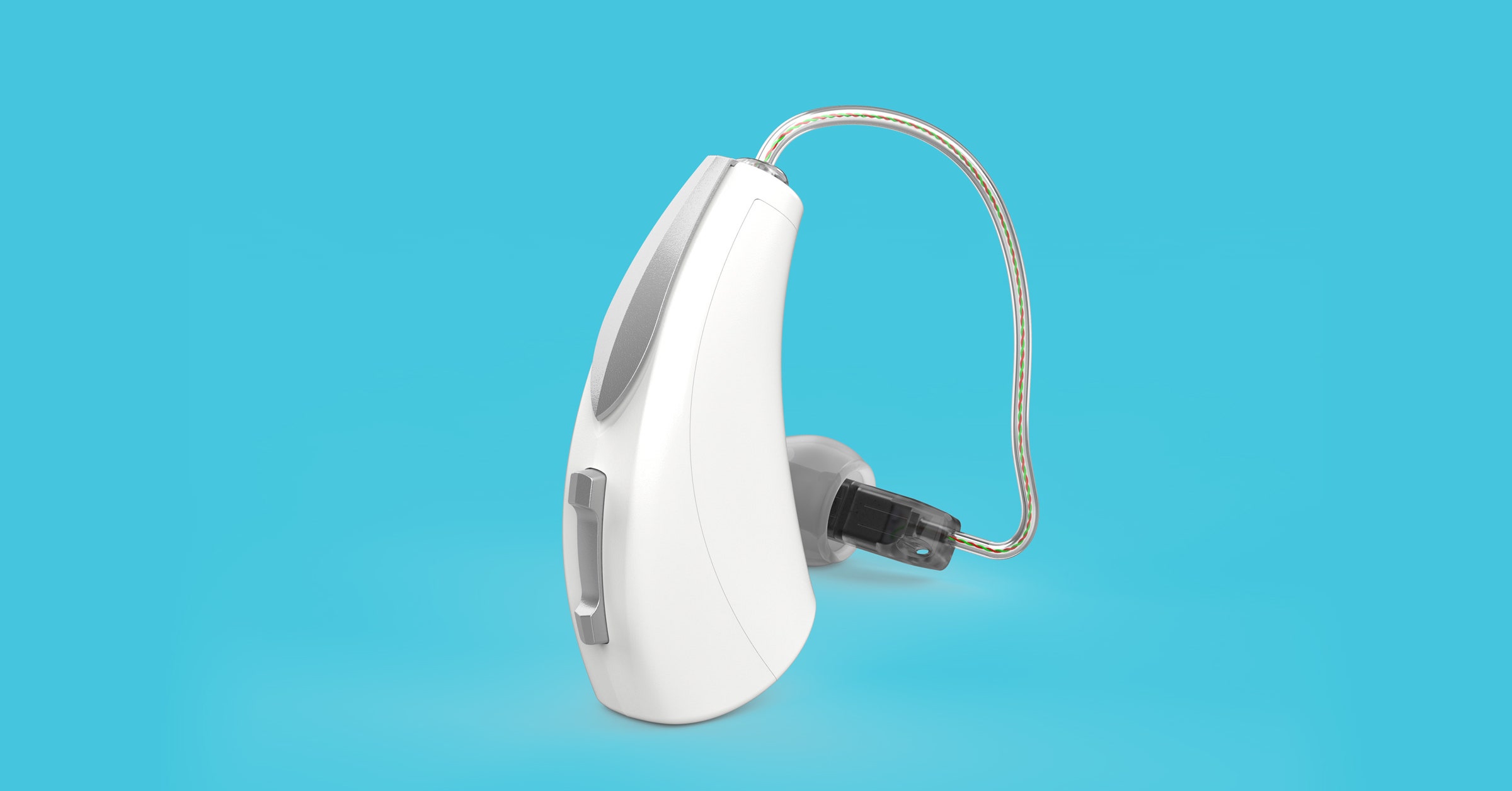 Welcome to day one of our CES 2019 liveblog. Monday is the unofficial first day of the show—unofficial because it's mostly just press conferences and events for the media. CES proper, with all of its gaudy excess, begins on Tuesday when the expo halls open to the public. But there's still some behind-the-scenes zaniness from Las Vegas, Nevada to show you today. Scroll down to see reports from Monday, with the newest updates appearing at the top.

9:00 am: Last year at CES, LG showed off a concept television with a roll-up, retractible screen. In 2019, the LG Signature OLED TV R—or “the ROLED,” as I like to call it—is now very real and (almost) ready to roll into a bougie living room near you. The 65-inch 4K display stuns, thanks to the rich color and deep blacks of OLED. That OLED technology is also how LG got the panel so thin it can roll down into a box. It’s set to come out later this year, but LG is cagey on the price—likely because it will take more than a fat roll of Franklins to afford it.—Jeffrey Van Camp

8:55 am: One of the wearables that stood out at last night's CES press preview was the Matrix PowerWatch 2, the follow-up to Matrix’s original smartwatch. OK, so it’s not going to win any awards for its stubbornly rugged build. But this new watch adds solar power to the thermoelectric energy that defined the first Matrix watch. That means that, if it works as promised, it’s a smartwatch that never needs to be charged, as it’s either pulling energy from your own body heat or the sun. The PowerWatch 2 also has a color display, built-in GPS, and heart-rate sensors. The company behind the watch is raising funds for it on Indiegogo . If it actually ships, you can expect it sometime this summer for a regular retail price of $499.—Lauren Goode

Part of the fun of CES is seeing what bizarre, unexpected, and sometimes barely-automated gadgets are being trotted out as robots. Last night, that was the BreadBot , a bread-making machine demoed by the Wilkinson Baking Company out of Walla Walla, Washington. The industrial-sized contraption has around 100 sensors that are constantly monitoring things like weight, ingredient density, and temperature to churn out the perfect loaf of bread—up to 10 loaves per hour hour, the company claims. While the idea of having a robot baker in your home sounds positively upper crust, you probably won’t be able to buy BreadBot for yourself: Wilkinson Baking Company is aiming this at grocery chains, bakeries, convenience stores, and schools. The company hasn’t yet shared how much it will cost to lease one, either.—Lauren Goode

7:40 am: The Apple Watch Series 4 may have made electrocardiograms, or ECGs, the hot new smartwatch feature, but the new Withings Move ECG makes it a lot more affordable. For $130, it can track your steps and sleep like other Withings watches, and also test your heart rate for irregularities on demand ... with a year of battery life and a waterproof chassis to boot. Withings, newly divorced from Nokia, says the watch is a medical-grade device currently under review by the FDA. It should come out later this spring.—Jeffrey Van Camp

A Breathalyzer for Diabetes

7:00 am : Monitoring your blood glucose levels via constant, painful pinpricks is one of the worst parts of managing a disease like diabetes. These gleaming pebbles are AerBetics by AerNos, a non-invasive, wearable device that uses your exhaled breath to measure gases that might indicate a hypoglycemic or hyperglycemic episode and monitor them via an app. No more sore fingers! I bet a lot of diabetic kids would be happy to get their hands on one of these.—Adrienne So

An editor assigned me a story about Jawbone, and I became obsessed with this new class of products.I felt like the future was pulsing on my wrist.Could these elastomer wrist dongles eventually do more than track steps and offer shoddy estimations of your sleep?