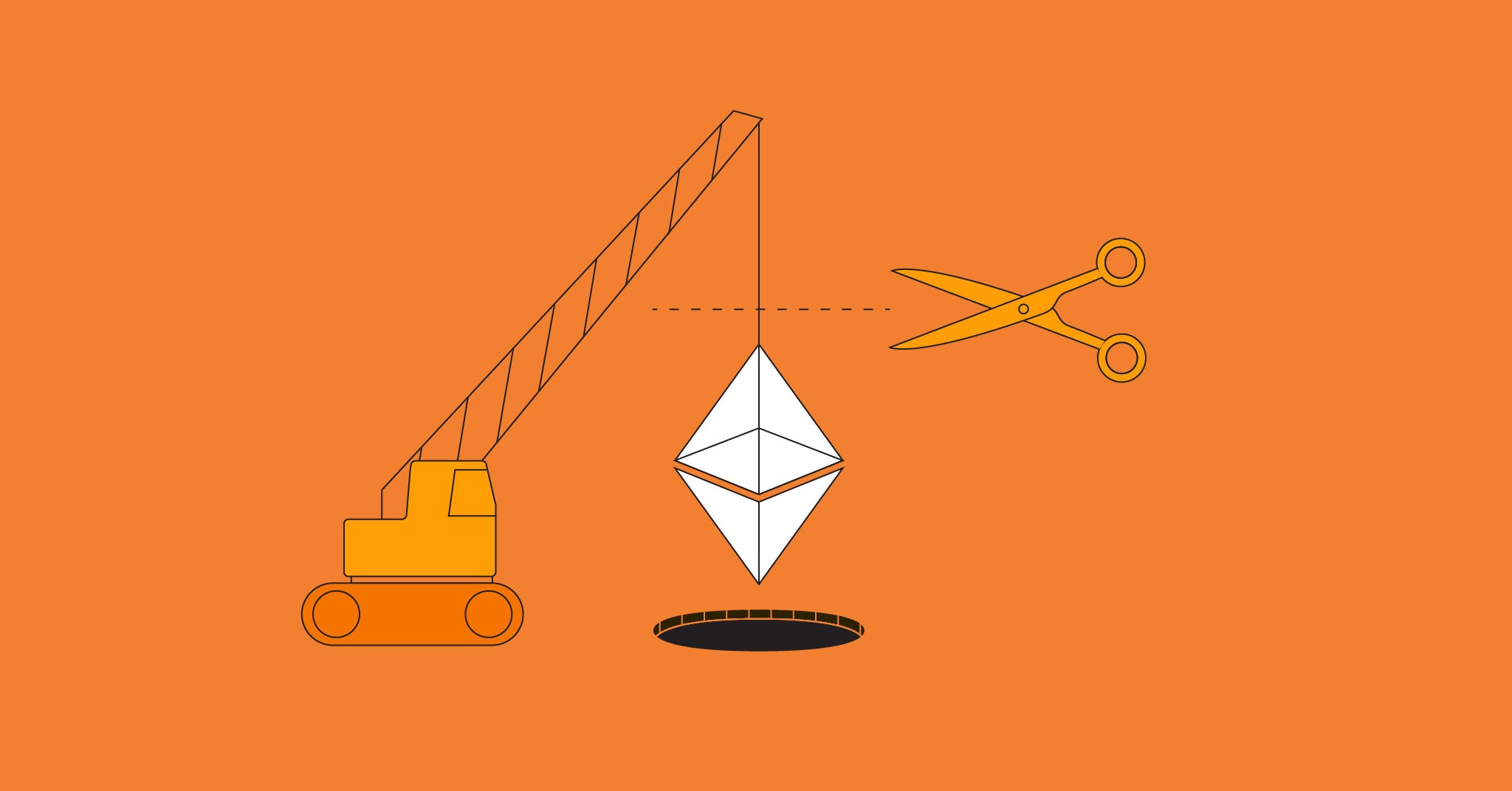 China’s bitcoin miners have long embodied a contradiction. Cryptocurrency trading is illegal in the country; initial coin offerings, used to fund new blockchain projects, are banned; and Chinese banks can hardly touch the stuff. And yet somehow the country has remained the epicenter of global cryptocurrency mining, home to more of the computing power used to mint new bitcoin than any other country.

Now the Chinese government has proposed to ban mining.

On Monday, China’s central state planner, the National Development and Reform Commission, included cryptocurrency mining in a list of 450 wasteful and hazardous activities slated for elimination. Mining is the process for validating transactions on blockchain networks, with cryptocurrency as a reward, and it has grown notorious for generating e-waste and consuming incredible amounts of electricity . The proposed ban, which was originally reported by the South China Morning Post, could come into force after a public comment period ending May 7.

The proposal, if enacted, could take time to have much impact, says Katherine Wu, an independent crypto industry analyst. She notes that this is different from past cryptocurrency clampdowns, which took more direct action. In 2017, for example, the government ordered exchanges, where people buy and sell coins, to dissolve their operations. By contrast, all types of industries end up on the commission’s list of wasteful activities, which began in 2005 and is updated every few years with new public nuisances—many of which tend to linger far longer than “immediate elimination” would suggest. An executive who works closely with Chinese mining firms told WIRED that although the ban was widely expected to move forward, miners expect it will take years for the government to fully rein in their operations.

Still, the move could spell big changes in cryptocurrency mining, given China’s heft. The country’s largest and most visible miners appear to have sensed regulators closing in, and have made plans to spread their operations around the globe. That includes Bitmain, the leading Chinese manufacturer of specialized mining chips, called ASICs, which also uses its own hardware to mine cryptocurrency. Last year, the company announced plans to expand in the US, with new mining facilities in Washington, Tennessee, and Texas. But volatile cryptocurrency prices have posed a challenge to those plans; in January, Bitmain announced layoffs and suspended its plans to open a massive new facility in a vacant Alcoa smelting plant in the small town of Rockdale, Texas. The company then resurrected the development in March.

Some bitcoin watchers, like Ben Kaiser, a Princeton researcher who has studied the threats of Chinese miners’ influence over the network, say that a Chinese mining ban could be healthy for bitcoin in the long run. Starting in 2013, places like China’s Sichuan province became a mecca for large mining operations, helped by low electricity costs and easy access to the latest ASICs, which are almost exclusively made in China. Closing those large facilities, which benefit from economies of scale, could help smaller miners compete—both in China, where small operations would be more likely to continue operating under the radar, and elsewhere.

A large issue for chipmakers like Bitmain could be the loss of reliable buyers in China for its chips. Bitmain has recently emphasized other uses for its products, like AI, but remains highly dependent on cryptocurrency miners for revenue. Kaiser notes that could also help even the playing field, because Chinese companies are the dominant manufacturers of mining chips. “Separating usage from production reduces potential conflicts of interest or pressures on the ASIC manufacturers,” Kaiser wrote in an email. Bitmain did not respond to a request for comment.

Even outside China, mining firms aren’t safe from regulation, especially as local governments grow savvier to the impacts of the facilities. In the Pacific Northwest, where miners clustered to take advantage of cheap hydroelectric power, mine owners were recently surprised by sharp hikes in electricity rates; last week, Missoula, Montana, passed a renewable energy requirement for new mining operations, scuttling plans for new mining operations to set up shop in the county.

It comes in advance of a resolution that would commit the Missoula area to 100 percent clean electricity by 2030.“We looked at the potential for new bitcoin mining and saw that we’re never going to meet these goals if mining happens in the way it’s been happening,” says Josh Slotnick, who sits on the board of commissioners.