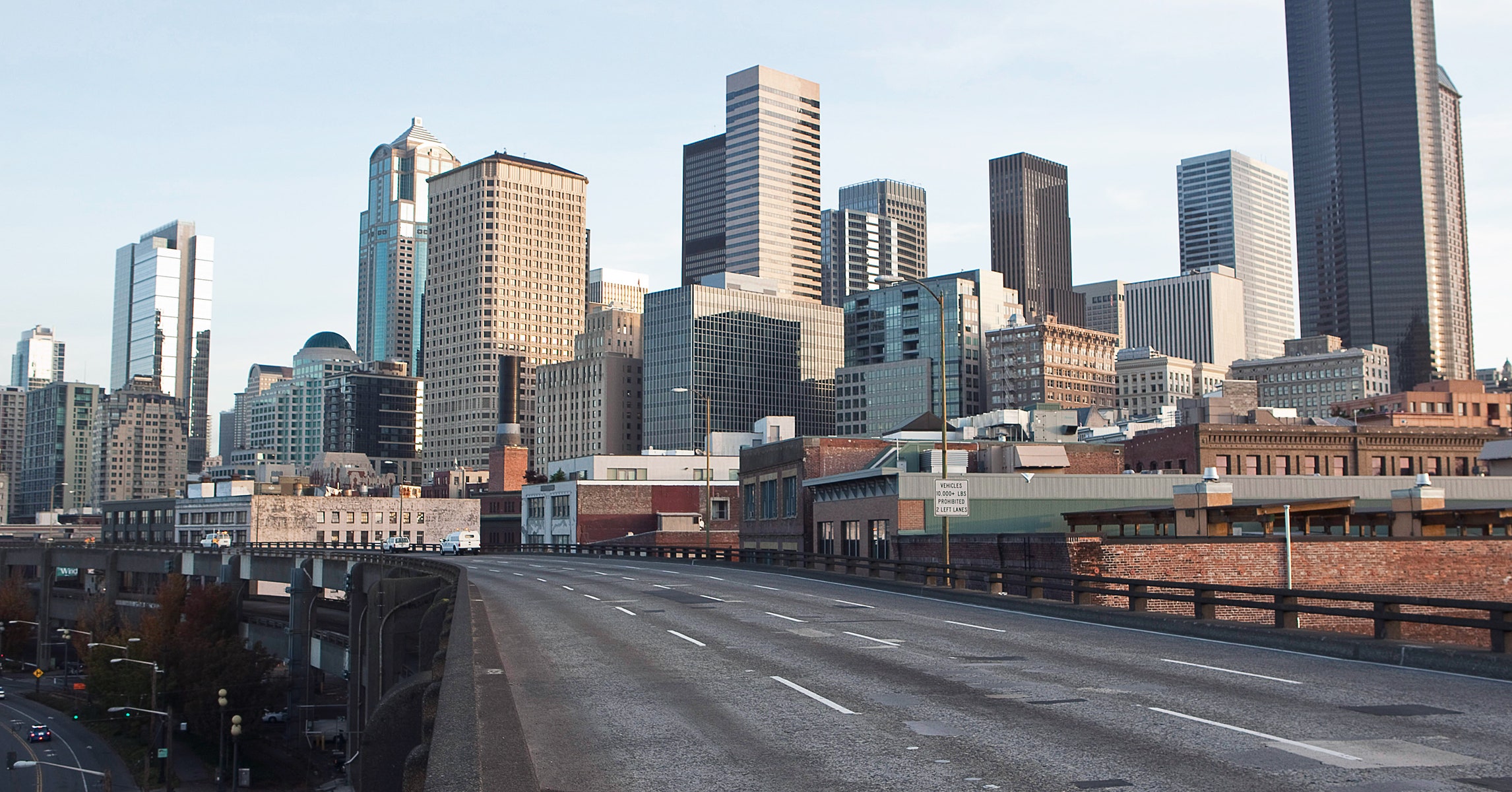 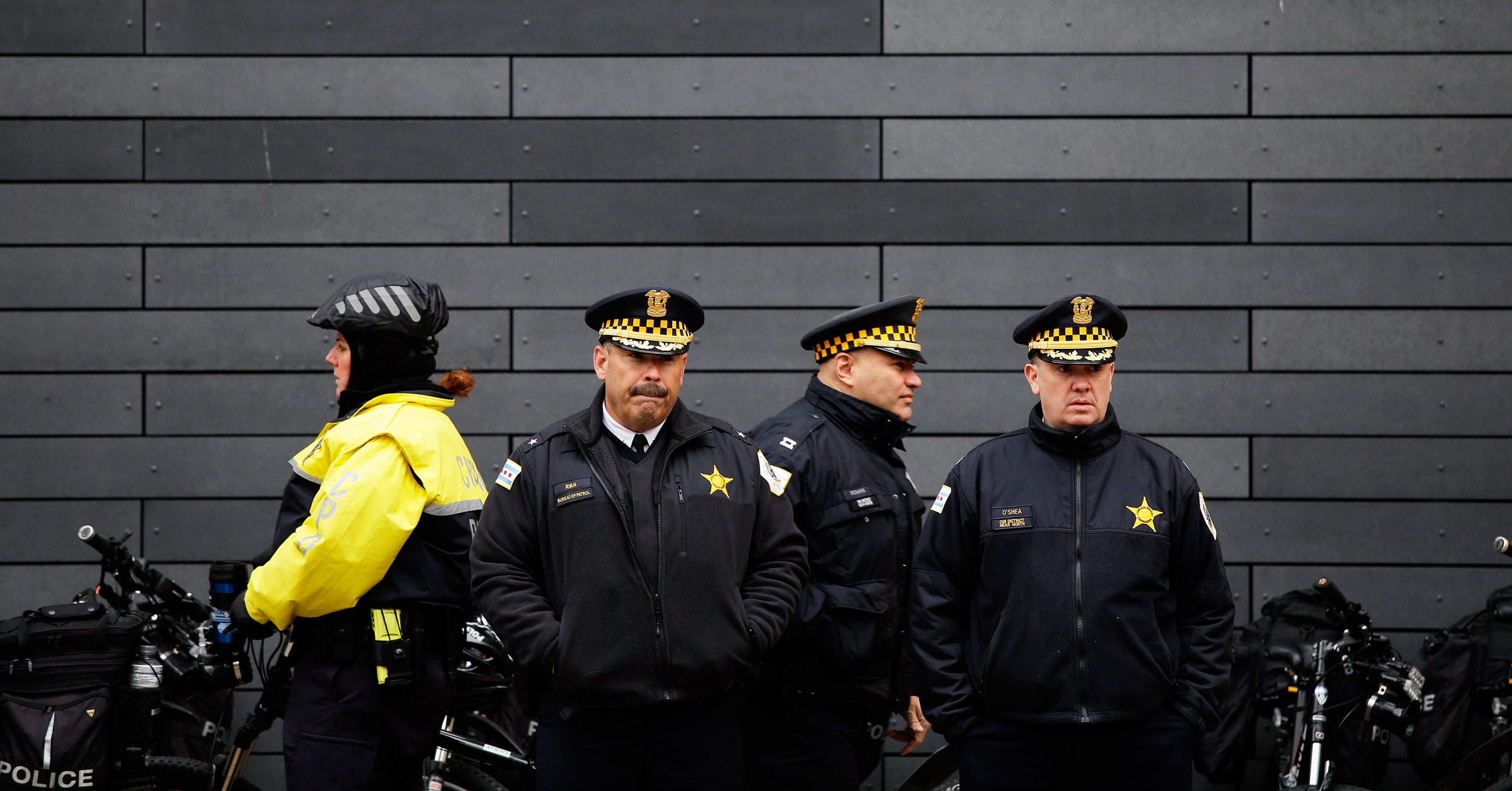 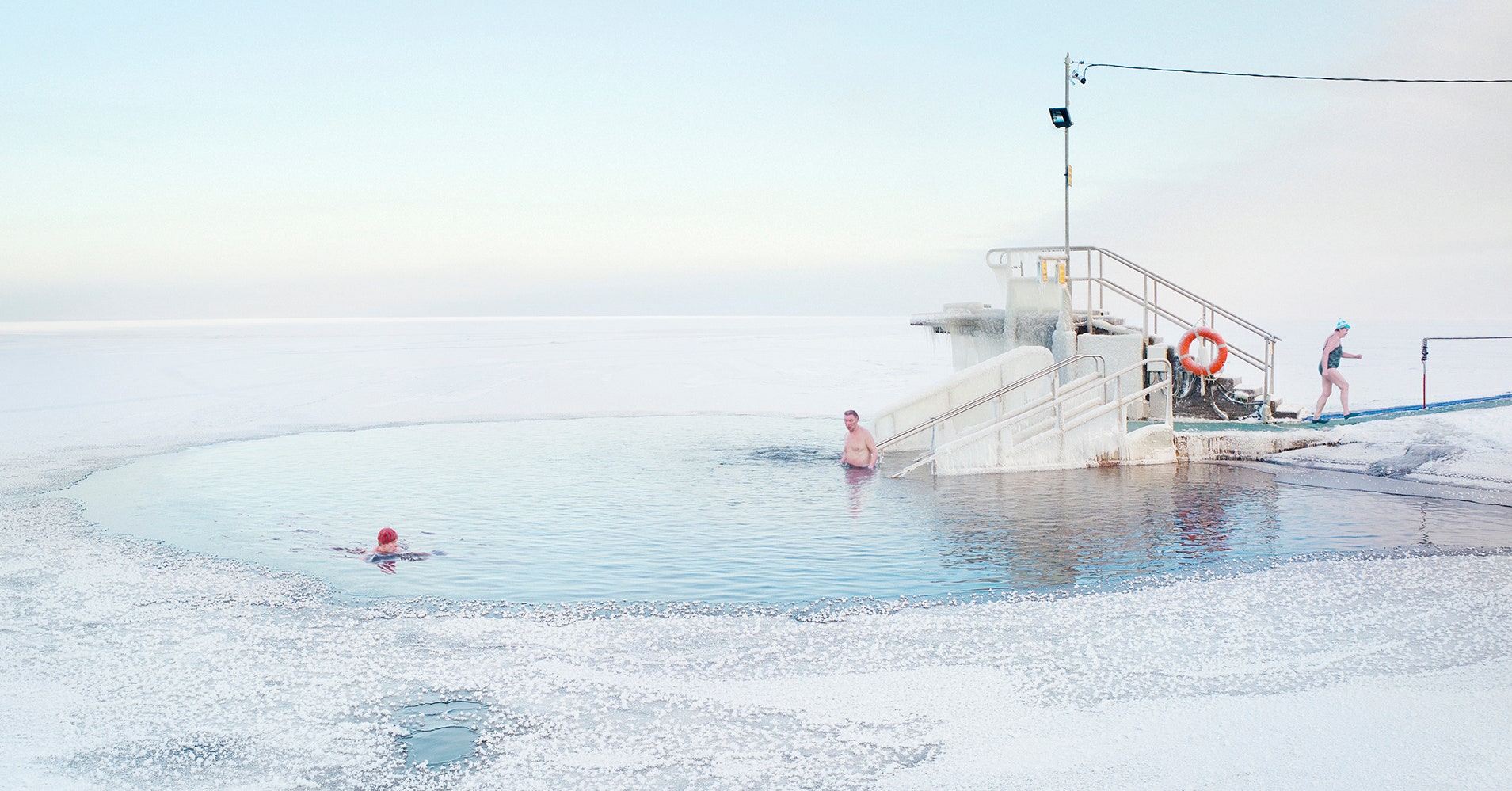 For a few months each winter, Canada’s Tibbitt to Contwoyto Winter Road is the world’s longest ice highway, a 300-plus-mile network of frozen lakes that connects lucrative diamond mines in Canada’s Northwest Territories to supplies from the nation’s not-quite-so-far north. But warmer winters and earlier springs have shortened the road’s open season by up to two weeks over the past decade. The loss of the road for even such a short time is very expensive, because the only other way to reach these mines is by air.

Salvation may come from space. A Canadian researcher has demonstrated that radar emitted from satellites can peer through the ice, determining not just its thickness but also its quality. (Does it have a lot of bubbles? That means it’s getting weaker and needs repair.) The satellite imagery is so detailed that researchers could even see waves in the unfrozen water beneath the surface, created when 18-wheelers pass over the ice layer. That makes for cool imagery, but even cooler data—the waves weaken the ice’s tensile strength, so if the road managers can monitor the strength and intensity of the waves, they can better maintain the ice highway and even reroute traffic so the convoy can keep moving.

Ice roads like the Tibbitt to Contwoyto aren’t so much paved as cultivated. Each December, as Canada’s many northern lakes develop thick frozen patinas on their surfaces, engineers from Nuna Logistics survey and develop that year’s route. Once the ice is about two feet thick, they’ll take tractors out and clear away any snow—which, because it’s an insulator, will actually keep the ice from thickening if it’s allowed to stay put. They’ll also use light duty trucks to spray more water on areas that aren’t quite thick enough. The goal is to get it to 42 inches thick, which is strong enough to support 18-wheelers. But that’s not all the road needs. The Tibbitt to Contwoyto passes over 64 lakes (roughly 85 percent of the route is over frozen water) and needs entry and exit ramps to access the overland passages to the next lake.

Sometime in late January or early February, the road will open for traffic. Semi trucks loaded with diesel fuel, cement, and mining supplies sally forth from Yellowknife—the northernmost town with reliable overland roads en route to the mines. From the time it opens until the region begins to thaw, around mid-to late March, between 5,000 and 10,000 trucks will carry upwards of 200,000 tons of material north. “The Tibbitt Contwoyto Winter Road is very busy during the operating season, there is traffic on it nearly 24/7,” says Joost van der Sanden, a remote sensing scientist who works for the Canadian government. This constant convoy terminates at some of the world’s most lucrative diamond mines.

Building the ice road costs about $15 million Canadian dollars each year, but it’s well worth it. In 2016, the mineral mines in Canada’s Northwest Territories earned a combined $1.6 billion, much of that thanks to the transportation cost savings the road provides. That’s because the few months the road is open each winter are the only time overland travel through the landscape is possible—the freeze-thaw of mucky substrate would buckle any paved surface. Without ice roads, mining companies would have to rely on helicopters to get their gear north, which would obviously cost much, much more, and be far more subject to inclement weather. Even with the ice road, the Canadian north is such a difficult place to work that, in 2016, De Beers closed its Snap Lake diamond mine after it operated for seven years without turning a profit.

Ice roads like the Tibbitt to Contwoyto are crucial for protecting mines from the cut of razor sharp margins, and during the short ice road season, engineers try to move as much gear upland as possible. But the season seems to be getting shorter. Since 2000, the opening date for the road has oscillated between January 28 and February 1. Meanwhile, closing dates have crept earlier and earlier, from mid-April until the last week of March. What used to be a reliable 70-day ice road is now projected to shorten to an average of 54 days each year. The mine companies can’t do much about the climate, but technology can help them better manage the ice they have in the ever-shortening season.

While the road is open, ice road engineers keep an eye out for cracks, thin spots, and signs of melting. When necessary, they’ll perform maintenance, like spraying water over a thin patch or diverting traffic to a secondary route. Warm weather isn’t the only threat to the ice. The trucks themselves increase the rate of entropy. Each big rig that passes over a lake’s frozen surface depresses the ice a bit. This causes a ripple in the unfrozen water below, causing upward pressure back up underneath the ice. If the truck moves too fast, the waves will get too big and cause the ice to crack. Also, trucks following too close to one another will create waves that combine into even bigger waves. This is why the speed limit on the Tibbitt to Contwoyto ice roads is so low—around 15 miles per hour in most places. And it’s why trucks entering the road from Yellowknife are only allowed on at strict time intervals.

But if the road’s managers could watch wave action from the sky, they could pack more truck traffic safely onto the road. See, each lake has a different shape and depth, which affects the behavior of the waves. This is where an eye in the sky might help.

Actually, two eyes. TanDEM-X are a pair of German satellites equipped with deep penetrating sensors called Synthetic Aperture Radars. Capable of peering through snow, ice, and even tree canopy, the satellites follow one after the other, passing over the same point on Earth’s surface about 10 seconds apart. As such, they are able to capture short duration changes in the landscape below—like wave action, for instance. The data collected from these radars can be turned into 3D maps of the earth’s surface (DEM stands for Digital Elevation Model).

This leads to awesome images like the one van der Sanden captured of waves moving under the ice road.

TanDEM-X’s ability to capture wave imagery shows a potential for ice road managers to keep their roads open longer, and get more use out of them throughout the season. “If possible, they can reroute the road over lake sections less prone to wave formation, control the speed and/or interspacing of traffic to limit the occurrence of waves,” says van der Sanden.

This is contingent on getting data with more frequency. TanDEM-X only passes over the same spot on Earth once a year. Which isn’t much help for an ephemeral ice road that needs much more frequent surveillance. Van der Sanden’s data shows promise, but his methods won’t be practical for ice road managers until the German Aerospace Center launches a follow up pair of satellites, called Tandem-L. They are conceptually similar to TanDEM-X, but pass over with greater frequency, and in a different bandwidth. The L stands for L-band, which is a longer wavelength than the X-band the current satellite uses. This means it can penetrate deeper into the ice and snow. And it will fly over the road every 8 days, as opposed to once a year.

Of course, the Tibbitt to Contwoyto isn’t Canada’s only ice road, and Canada is far from the only country with a seasonally frozen mining industry. Tandem-L could monitor hundreds of miles of frozen highway in Russia, the US, and Europe—the German Aerospace Center plans to launch it in 2023. Until then, all those truckers up north will have to stay in the granny lane on the way to the ice mines.

A NASA satellite image shows where the ice has pulled away from Greenland's north coast, a phenomenon that's never been recorded before.