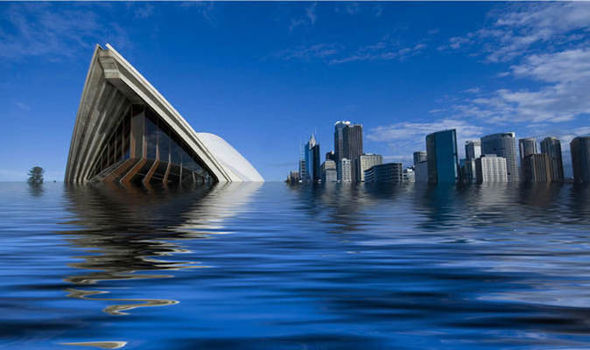 Researchers had thought that due to the melting ice caps, sea levels were rising by a steady three millimetres per year.

But new research has found the rate is increasing by 0.08 mm every year, meaning that by 2100, sea levels could be rising by 10 mm per year.

The study was carried out by scientists at the Cooperative Institute for Research in Environmental Sciences (CIRES) at the University of Colorado in Boulder who have been analysing satellite data over the last 25 years.

Steve Narem, the leader of the study, said: "This acceleration, driven mainly by accelerated melting in Greenland and Antarctica, has the potential to double the total sea level rise by 2100 as compared to projections that assume a constant rate – to more than 60 cm instead of about 30. 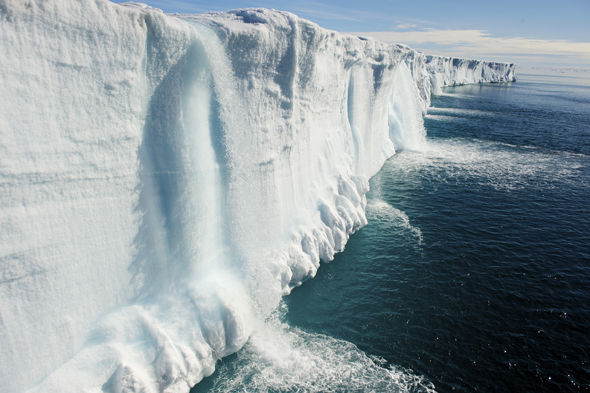 The ice caps are melting quicker than previously thought

"And this is almost certainly a conservative estimate.

"Our extrapolation assumes that sea level continues to change in the future as it has over the last 25 years.

“Given the large changes we are seeing in the ice sheets today, that's not likely.” 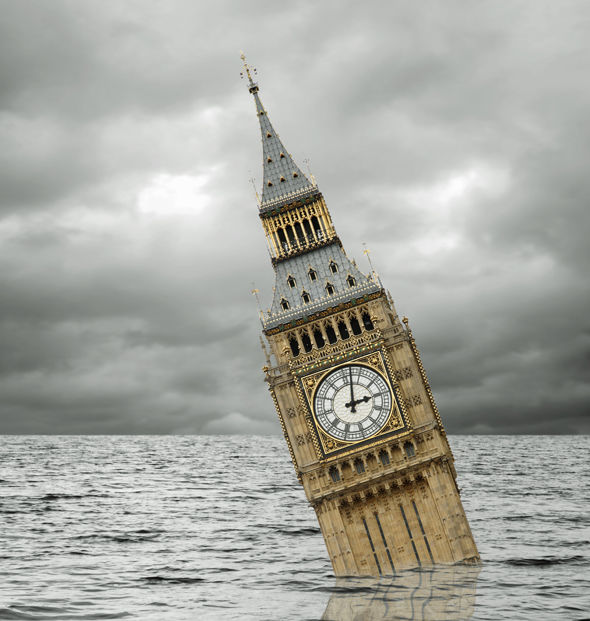 Co-author John Fasullo, a climate scientist at the National Center for Atmospheric Research, said: "This study highlights the important role that can be played by satellite records in validating climate model projections.”

If the calculations are correct, it would mean that sea levels could rise by almost one metre by 2100, which would be devastating for island countries around the globe.

However, previous studies have indicated that sea levels could rise by two metres as a result of melting ice caps by 2100.

A two metre jump could see a host of major cities be partially submerged, including parts of London, Amsterdam New York, Miami, Guangzhou and Tokyo.