Extreme heat has gripped the northern hemisphere in recent months, and the year 2018 is on track to be among the hottest ever recorded. Higher global temperatures are expected to have detrimental effects on our natural environments and our physical health, but what will they do to our mental health?

New research from an international team of scientists suggests that one of the most tangible impacts may be an increase in suicide rates.

Suicide is already among the leading causes of death worldwide. For people aged 15-55 years, it is among the top five causes of death. Worldwide nearly one million people die by suicide each year — more than all deaths from war and murder combined.

Using historical temperature records from the United States and Mexico, the researchers showed that suicide rates increased by 0.7 per cent in the U.S. and by 2.1 per cent in Mexico when the average monthly temperatures rose by 1 C.

The researchers calculated that if global temperatures continue to rise at these rates, between now and 2050 there could be 9,000 to 40,000 additional suicides in the U.S. and Mexico alone. This is roughly equivalent to the number of additional suicides that follow an economic recession.

It has been known for a long time that suicide rates spike during heat waves. Hotter weather has been linked with higher rates of hospital admissions for self-harm, suicide and violent suicides, as well as increases in population-level psychological distress, particularly in combination with high humidity. 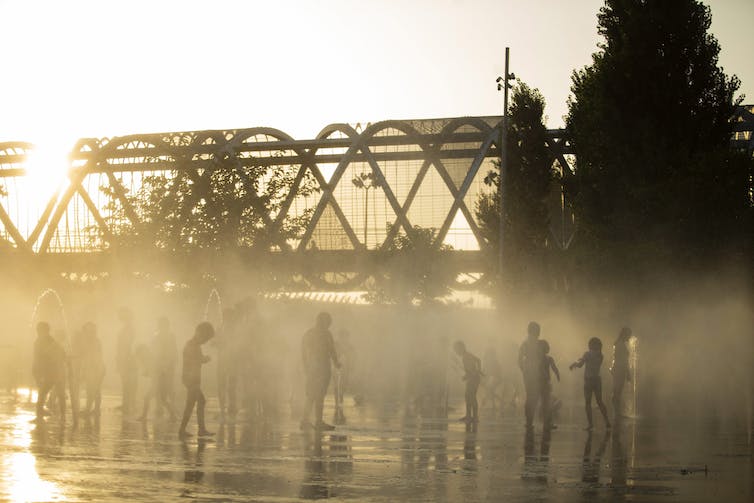 Another recent study, which combined the results of previous research on heat and suicide, concluded there is “a significant and positive association between temperature rises and incidence of suicide.”

Why this is remains unclear. There is a well-documented link between rising temperatures and interpersonal violence and suicide could be understood as an act of violence directed at oneself. Lisa Page, a researcher in psychology at King’s College London, notes:

“While speculative, perhaps the most promising mechanism to link suicide with high temperatures is a psychological one. High temperatures have been found to lead individuals to behave in a more disinhibited, aggressive and violent manner, which might in turn result in an increased propensity for suicidal acts.”

Hotter temperatures are taxing on the body. They cause an increase in the stress hormone cortisol, reduce sleep quality and disrupt people’s physical activity routines. These changes can reduce well-being and increase psychological distress.

The effects of hotter temperatures on suicides are symptomatic of a much broader and more expansive problem: the impact of climate change on mental health.

Climate change will increase the frequency and severity of heat waves, droughts, storms, floods and wildfires. It will extend the range of infectious diseases such as Zika virus, malaria and Lyme disease. It will contribute to food and water shortages and fuel forced migration, conflict and war.

These events can have devastating effects on people’s health, homes and livelihoods and directly impact psychological health and well-being.

But effects are not limited to people who suffer direct losses — for example, it has been estimated that up to half of Hurricane Katrina survivors developed post-traumatic stress disorder even when they had suffered no direct physical losses.

The feelings of loss that follow catastrophic events, including a sense of loss of safety, can erode community well-being and further undermine mental health resilience.

Scientists caution that there are no quick fixes.

Vigorous greenhouse gas reduction strategies will reduce the chance of dangerous runaway climate change and help mitigate the worst effects of climate change on mental health, but these efforts may not be sufficient.

Installing more air conditioning units, for instance, may not significantly reduce suicide rates or mitigate the effects of extreme heat on health and well-being. Adaptation, including substantial investment in mental health services, will be essential. 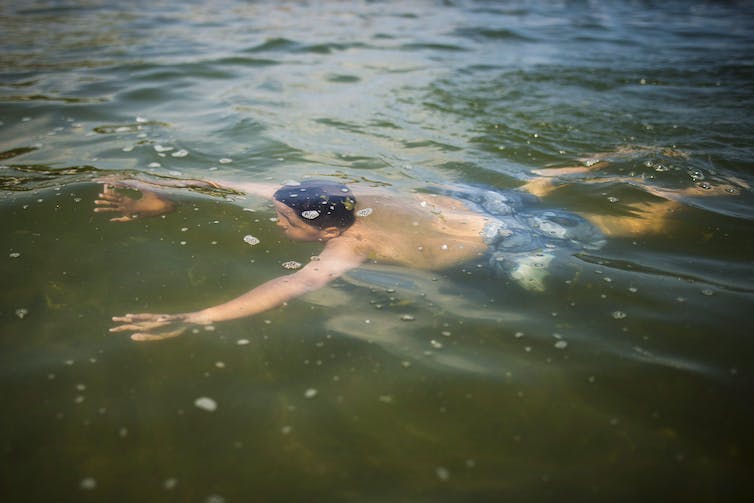 Unfortunately mental health services remain woefully underfunded and over-burdened in most parts of the world. While government budgets are stretched to cope with front-line disaster relief, communities will bear the burden of responding to these challenges.

Building resilience through increased social connectedness within and between communities will be vital.

Research is a matter of life and death

Mental health problems have diverse manifestations that vary across contexts and throughout a lifetime. They are the result of long and intricate causal pathways. Climate change is not an isolated cause of suicide, but one of several factors.

Integrating these pathways into a conceptual framework — for example using systems thinking — is a crucial step toward developing public policy, practice and research that will equip us to respond to climate change.

Climate change is a daunting global public health challenge without ready solutions and we have been far too slow to take the risks seriously. We have also missed promising opportunities to use climate change as a mechanism to promote improved mental health.

There is an urgent need for research that informs our understanding of the mental health consequences of climate change so that we can prepare for the challenges ahead.

For some, it really is a matter of life or death.

International suicide prevention and support hotlines can be found here.