The next four years are going to be anomalously warm – even on top of regular climate change. That’s according to new research my colleague Sybren Drijfhout and I have just published.

We developed a new prediction system we call PROCAST (PROabilistic foreCAST), and used it to predict the natural variability of the climate system. This refers to how the climate varies naturally from warm to cool phases that last a few years at a time, and is separate from the long-term trend of anthropogenic global warming. PROCAST predicts a warm phase for the next few years.

Our work, published in Nature Communications, is important as such forecasts help predict the chances of events like heatwaves or cold snaps months in advance, and it is now well established that anomalous climatic events have a direct human impact. For example, heatwaves lead to excess deaths in only a few weeks. During the 2003 European heatwave, a long drought caused UK wheat production to drop by 12%.

Tougher winters, meanwhile, can worsen respiratory infections, increasing pressure on health services and the supply of drugs. Indeed, consumption of flu vaccines can vary significantly depending on the weather conditions. In the UK, snowy conditions in winter 2010 were estimated to have cost the economy £690m a day, while natural gas consumption increased massively. Predicting these extreme climatic events up to a season in advance is therefore a priority, in order to allow early adaptation and cost-effective mitigation. 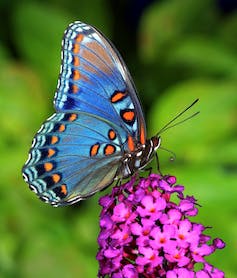 Scientists have made some important breakthroughs in understanding and modelling the climate system, yet these have not yet been transferred into an ability to predict the climate from year to year. This inability has its roots in the deterministic chaos of the climate system, which has been popularised by the idea of the “butterfly effect” where the tiniest error in the estimation of the current weather might have significant consequences later.

The quest for annual forecasting

Despite these difficulties, major research centres and national meteorological services have embraced this challenge and a significant effort is currently going toward developing accurate predictions of year to year climate variations. At the core of this development each group and centre relies on its individual state-of-the-art climate model used to propagate into the future the current climate state. Unfortunately, because climate models are not perfect, we are still not able to efficiently predict the climate a few years in advance. 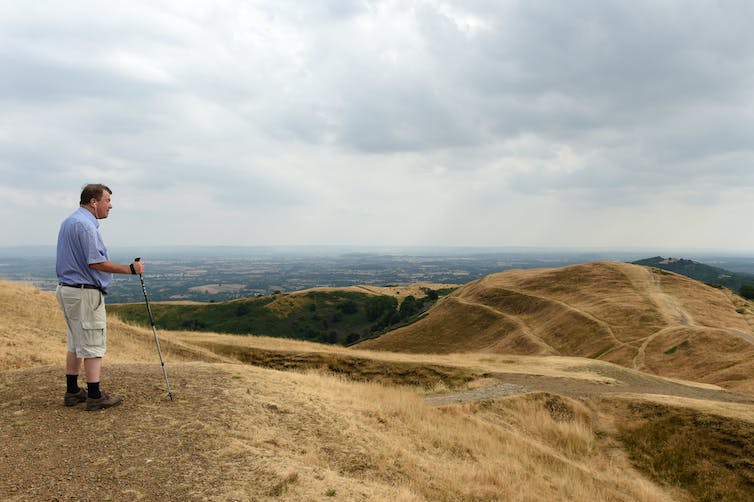 This is where PROCAST comes in. Instead of relying on a single climate model, we combined a range of different climate models used in the context of the Coupled Model Intercomparison Project phase 5 (CMIP5). PROCAST can be quickly trained to build on the work already done by these models, which are already completed and freely available.

This has two obvious advantages. First, it removes any dependence on a single, possibly biased, model. But it also dramatically improves the speed of the predictions – a forecast that previously took a supercomputer an entire week now can be done on a laptop in a few hundredths of a second. 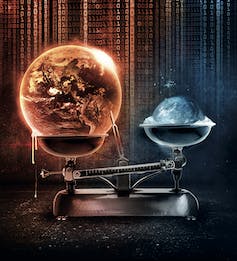 To check if our predictions are accurate and reliable, we conducted a series of a posteriori predictions, or “hindcasts”. We found our system was both accurate (able to predict what actually happened in the future) and reliable (on average, it did not predict events that did not occur).

Our study shows that, on top of the forced warming from climate change, natural variability will induce an anomalously warm phase of more than 0.02℃ for 2018, more than 0.03℃ for 2018-2019, and more than 0.01℃ for 2018-2022. These numbers, which can look unfamiliarly small, are in fact comparable in intensity to the typical rate of global warming experienced each year if averaged it over the past century (around 1℃ over 100 years roughly equals 0.01℃ every year).

However it is important to acknowledge that the method does not only predict one given value, but a probability. This means that warm years are more likely than cold years for the period 2018-2022. Indeed our research showed that over the next two years it is 64% likely to be anomalously warm. In addition, over the course of the next five years PROCAST predicts a relative decrease in the likelihood of extreme cold years.