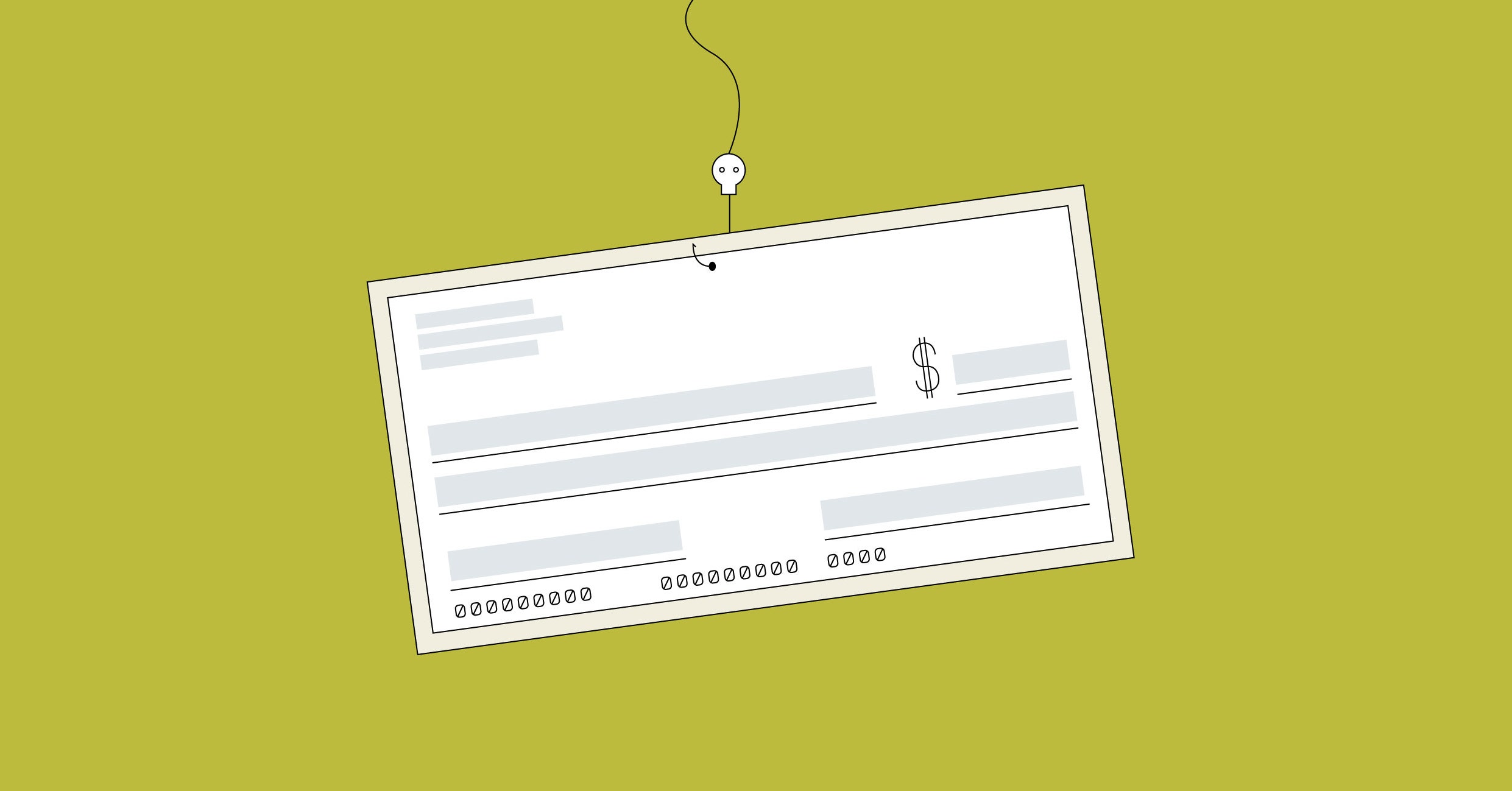 Cloud Support: Why Do I Keep Refusing OS Updates?

For longer than I care to admit, I have opted to delay updating my phone’s OS. This is a daily process in which I’m asked if I want to update now or later, and each day I choose “later,” fully aware that I have no intention of doing it later. I’ve never really been able to articulate to myself why I do this, beyond a vague sense that updates are pointless. Logically, I know the update would probably have new features I’d find useful, and I obviously can’t keep delaying forever. The reboot would be a minor inconvenience, but being prompted day after day is arguably a far greater nuisance. More concerning, there are times when I seem to get some weird pleasure out of refusing the update, though the reason behind this is similarly unclear. Can you help me understand what I’m missing?

My family and I started going completely screen-free one day a week for what we called our Technology Shabbat.It makes days with tech feel fast, but lets you linger on the best parts of life on your screen-free day.

Humans, unlike machines, are inconsistent and fundamentally irrational creatures. Whereas operating systems ascend the scale of being with reliable improvement, gaining new features and capabilities with each new version; we falter, regress, and get ourselves into compulsive ruts we can neither justify nor explain. That’s not to say your decision to delay the updates is random or without purpose. Our actions, even when irrational, usually have some meaning attached to them. And if I understand your question correctly, what you’re looking for is not a solution to this cycle or an escape from it, but rather a way to see it as meaningful.

Open a cloud support ticket for assistance with your personal problems, moral dilemmas, or philosophical concerns about encounters with technology.

For starters, I can assure you that you’re not alone. Software updates are a modern locus of dread, one of those inconveniences that are dismissed as the price we pay for even greater convenience—though many people are, like you, uncertain of the trade-off. No amount of good behavior exempts one from this nuisance—nor, apparently, does money and fame. You may recall that this year’s most-discussed celebrity profile opened with the actor Robert Pattinson staring at his computer in a recognizable state of existential panic: What, why is everything updating, and how do you stop it updating? (The interviewer’s advice: “Never update!”)

I suspect that the tension you feel—the reason why this is a problem at all—stems from your belief that you should accept the update, that it is the rational thing, or perhaps even the right thing, to do. Updates are a digital form of hygiene, a concept that has been linked to holiness since the 17th century, and I imagine many well-meaning people have already informed you of the enhanced security measures they provide and warned of the bugs that will persist if you don’t keep up. These are indisputable truths; I will refrain from moralizing on them here.

I suspect, too, that you feel some shame about your failure to desire what is being freely offered. Technology has made our lives better in countless ways, and updates offer many additional improvements: new games; better maps; fresh wallpapers, fonts, and emojis. To refuse this bounty feels like ingratitude, and is, moreover, entirely futile. Scorning the latest technologies is about as productive as throwing stones at an oncoming train—the train being, of course, the future, which is hurtling toward us full bore, whether we like it or not. On the other hand, it’s not like accepting an update will put an end to them. There are always more—if not for your phone, then your computer, your watch, your thermostat, your doorbell—and their frequency has accelerated in recent years. How do you stop it updating? The short answer is, you can’t: Innovation is a cycle for which there is no foreseeable end.

Perhaps this can explain your feeling that updates are “pointless.” In fact, I sense a historical dimension to your anxiety, one that raises a much larger question about the point of technological advancement itself. For what it’s worth, the notion that progress is limitless and can continue indefinitely has been with us for only a few hundred years. Before that, history was presumed to be going somewhere, toward some final destination. The medieval layperson believed that history would culminate in the Kingdom of God. The 18th century philosopher envisioned human reason as an ascending staircase that would one day lead to utopia. For us, progress is not a means toward some final state—a terminal update—but an end unto itself. The stairs continue indefinitely and are forever disappearing into clouds.