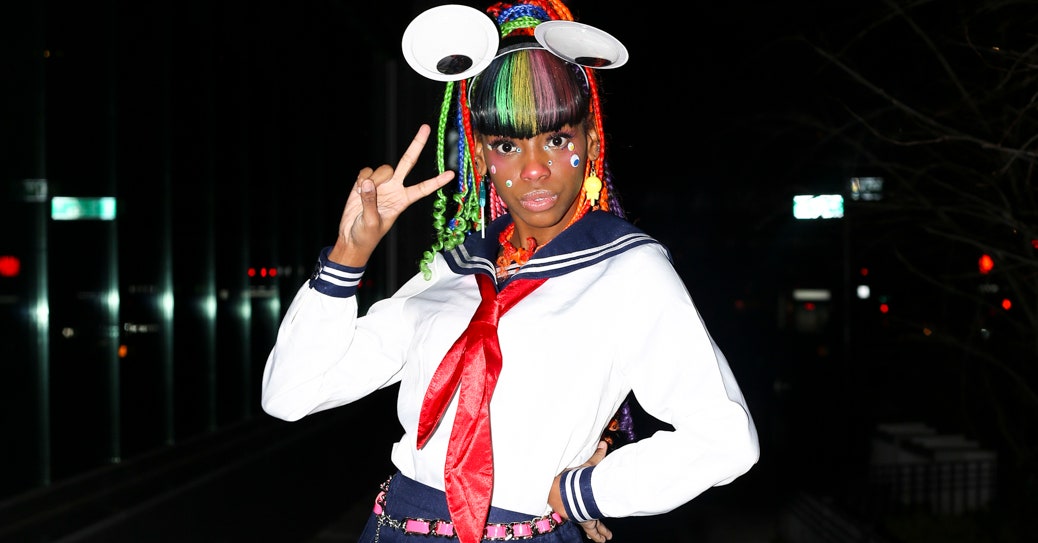 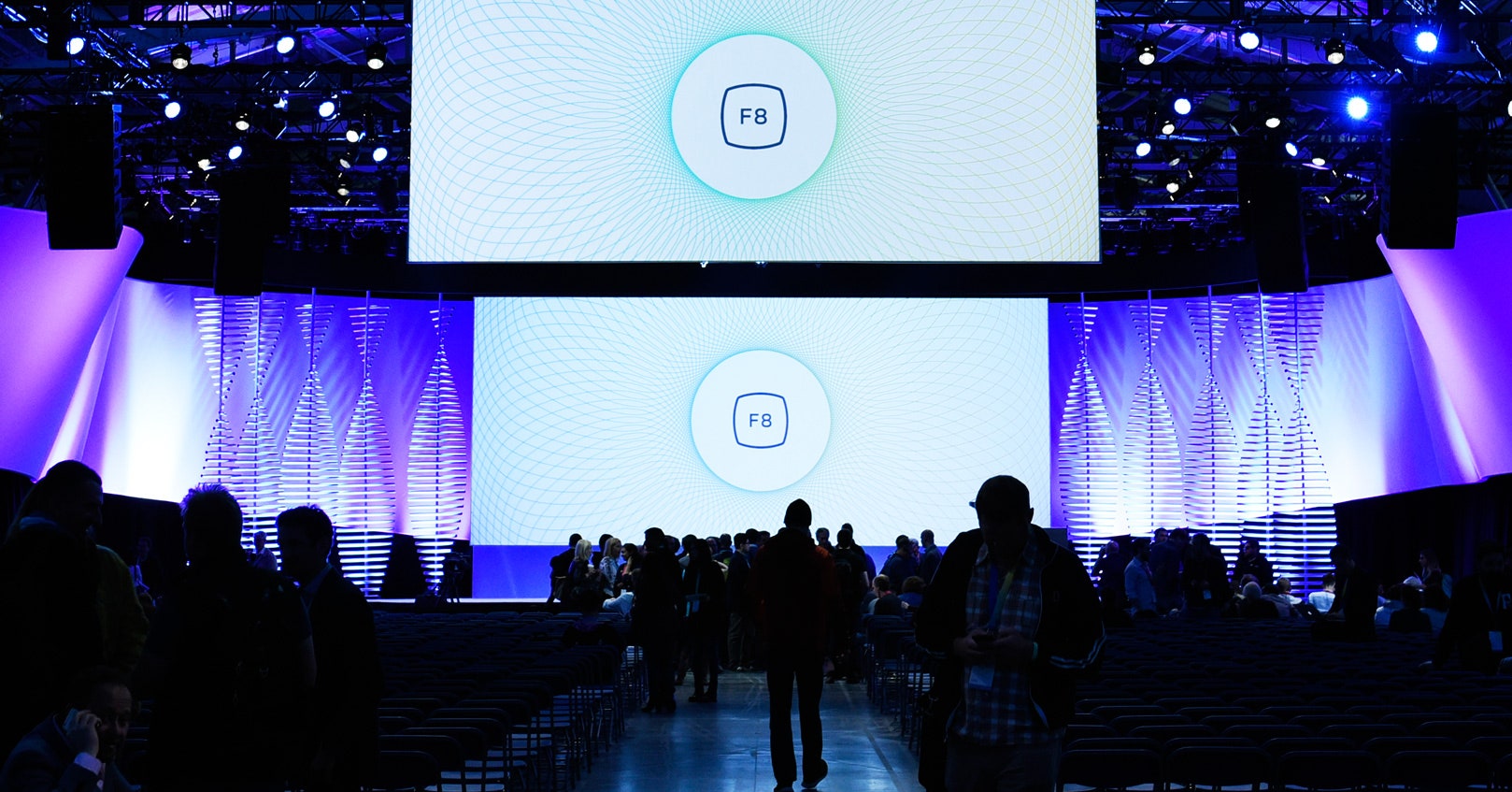 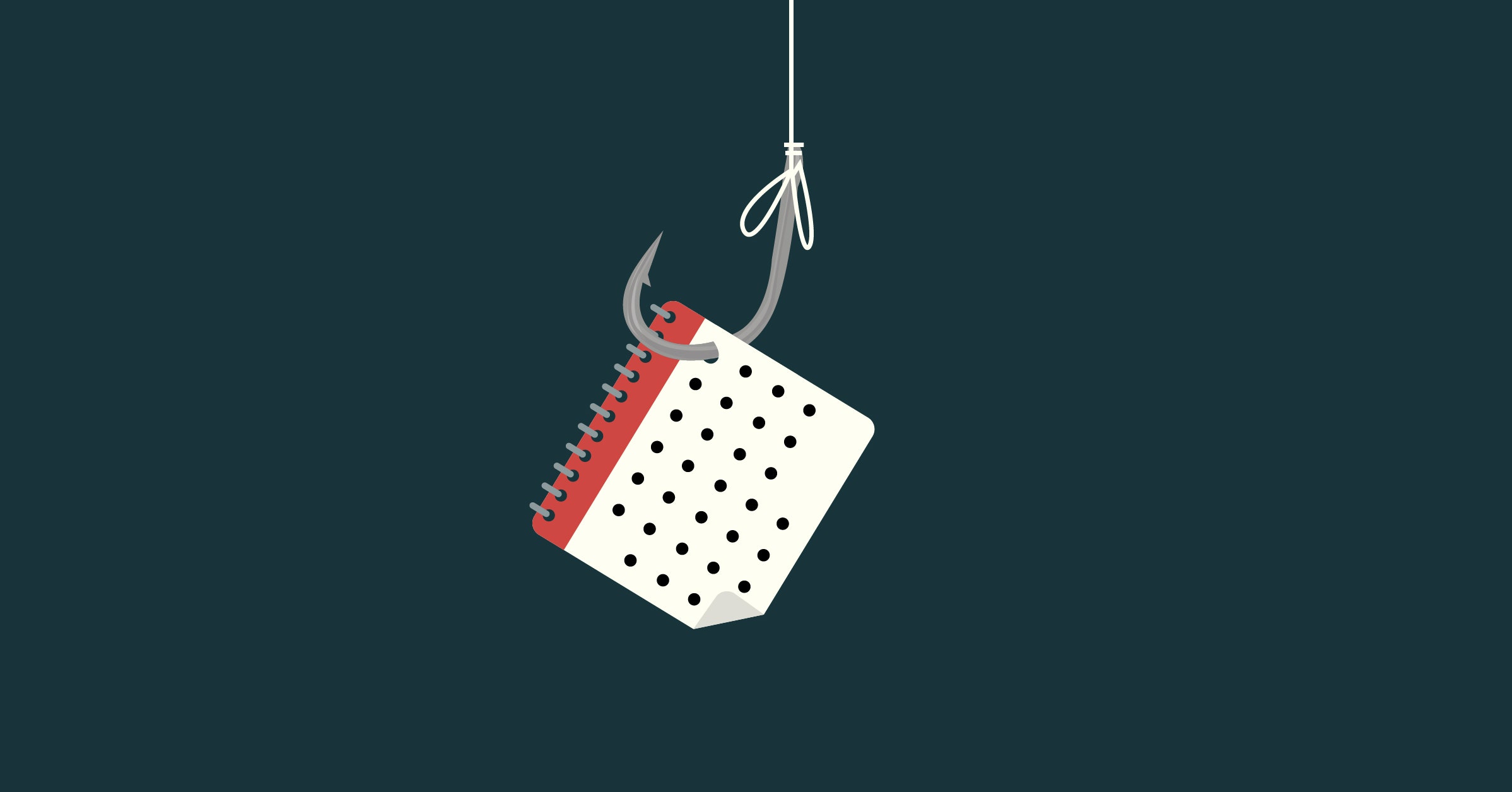 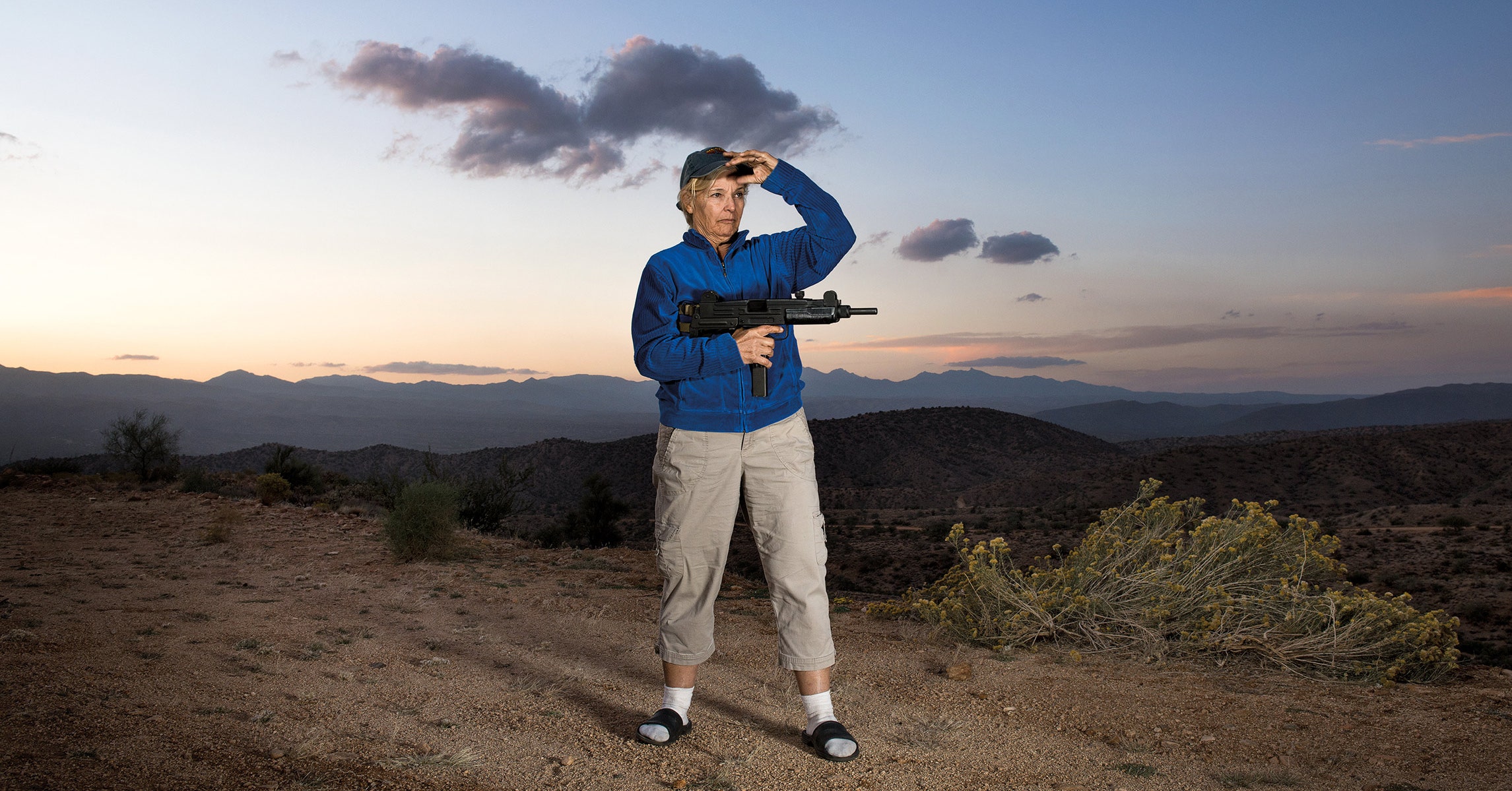 Since its start in 1995, E3 has been the premiere event of the gaming industry, the place every outfit had to be to show off their wares. That's far less true now. In recent years, videogame companies announcing they're skipping the gaming confab has become commonplace.

Electronic Arts pulled out a few years ago, launching their own event across town. A few years before that, Nintendo stopped doing annual press conferences, though it still has a presence on E3's show floor. This year, it was Sony's turn: The major publisher and hardware manufacturer passed on the show altogether. With all of Sony's resources presumably focused on the rumored PlayStation 5, the company avoided the event like an embittered college senior who has no interest in going to graduation.

There are certainly good reasons to skip an event like E3. It's expensive, for one thing. A booth alone, not to mention a big press conference, can run hundreds of thousands of dollars for a small publisher, so one can only imagine the expense to a larger one is in the millions—and the payoff is nebulous. It's also difficult to know how significant the promotional benefits are. Events like E3 create a significant amount of noise, but if your announcement doesn't stand out in some exceptional way, or feature Keanu Reeves , there's a legitimate chance your products are going to get lost in the all the noise. And if you fail to read your audience and announce something unpopular, those negative reactions are only going to be heightened in the fervor of the convention's consumerist feeding frenzy. It's no wonder then that companies would want to avoid the hassle.

This isn't just something that's specific to the videogame sector. Major studios are taking a pass on conventions like Comic-Con International in San Diego as well. Fox, Lucasfilm, and others have been no-shows at the event in recent years, and this year Warner Bros., which usually puts on a big presentation in the convention's massive Hall H, won't have a presence in that venue at all. However, like EA drumming up hype at its pre-E3 event, Warner Bros. will be bringing It Chapter Two to New Line Cinema's offshoot event, ScareDiego. Similarly, Disney has been moving more of the promotion for Lucasfilm and Marvel movies away from Comic-Con and to events like the Disney fancon D23 and Star Wars Celebration . Major media conglomerates don't like to share, and if they control enough properties to fill their own conventions, they don't have to.

And yet E3 was rather quiet without Sony, and I'm not sure Sony entirely won out by sending its regrets on the festivities. While showing up doesn't guarantee that a vendor's game will be remembered, not showing up ensures it won't be. Even the announcement of Death Stranding getting a release date, which happened a few days before the event, ended up feeling like a footnote without a proper show presence. Sony still has to drum up enthusiasm for its major releases, and ceding the stage felt like … well, like ceding the stage. Sony wouldn't have been the center of attention by being there, but it's hard to shake the feeling that the studio might have lost by default.

Nintendo figured this out years ago. The company has managed to craft an E3 strategy that allows it to have a presence at E3 (complete with demo booths on the floor) and allows its appearance to feel entirely separate, as if the gamemaker just happened to be in the neighborhood. I'm talking about Nintendo Direct. Starting in 2011, these sharp streaming-only presentations became a means to both build a modern identity for Nintendo and to showcase games in a space that feels insulated from convention hype, while also playing along. A broadcast like Nintendo Direct also obviates the need to cater to a live audience, focusing directly on the broad audience of consumers who are keeping an eye on these conferences. In a low-key, charming space, Nintendo gets to have cake and eat it too.

Do companies need conventions like E3 or Comic-Con? Probably not. Should they go anyway? Yes indeed. Fans follow these events closely and take notice when that attention isn’t rewarded. Companies like Sony—or Disney, for that matter—could go Nintendo’s route and stream their own separate presentations, but not addressing the audience when it’s gathered is an oversight. That certainly is not an easy trick to pull off, but it’s better than missing the party altogether.

Of the 126 games we tallied from the E3 events held by Microsoft, Nintendo, Bethesda, Ubisoft, Square Enix, and EA, as well as the annual PC Gaming Show, a paltry six centered exclusively female protagonists, while almost five times as many, 28, centered male characters.