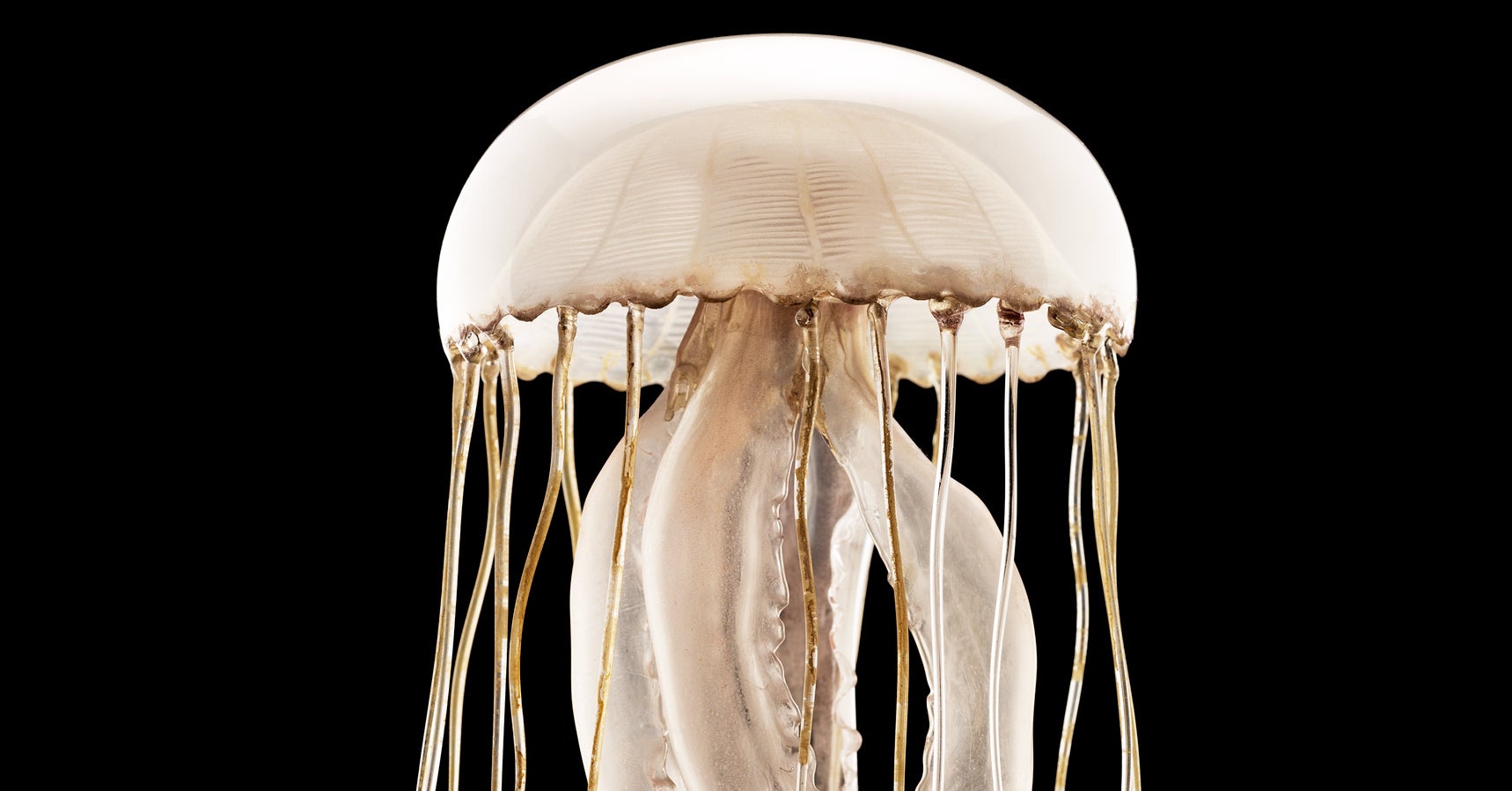 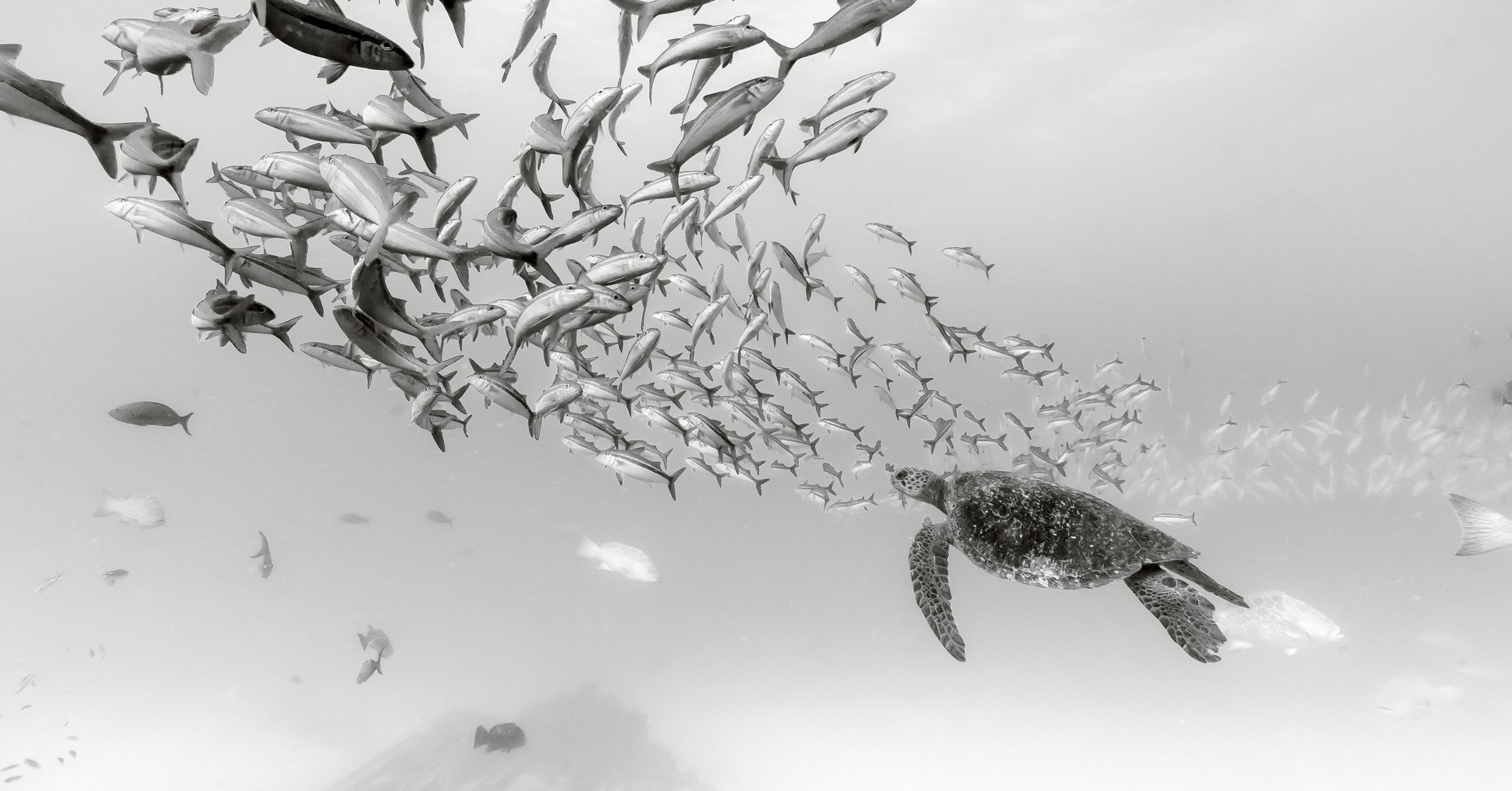 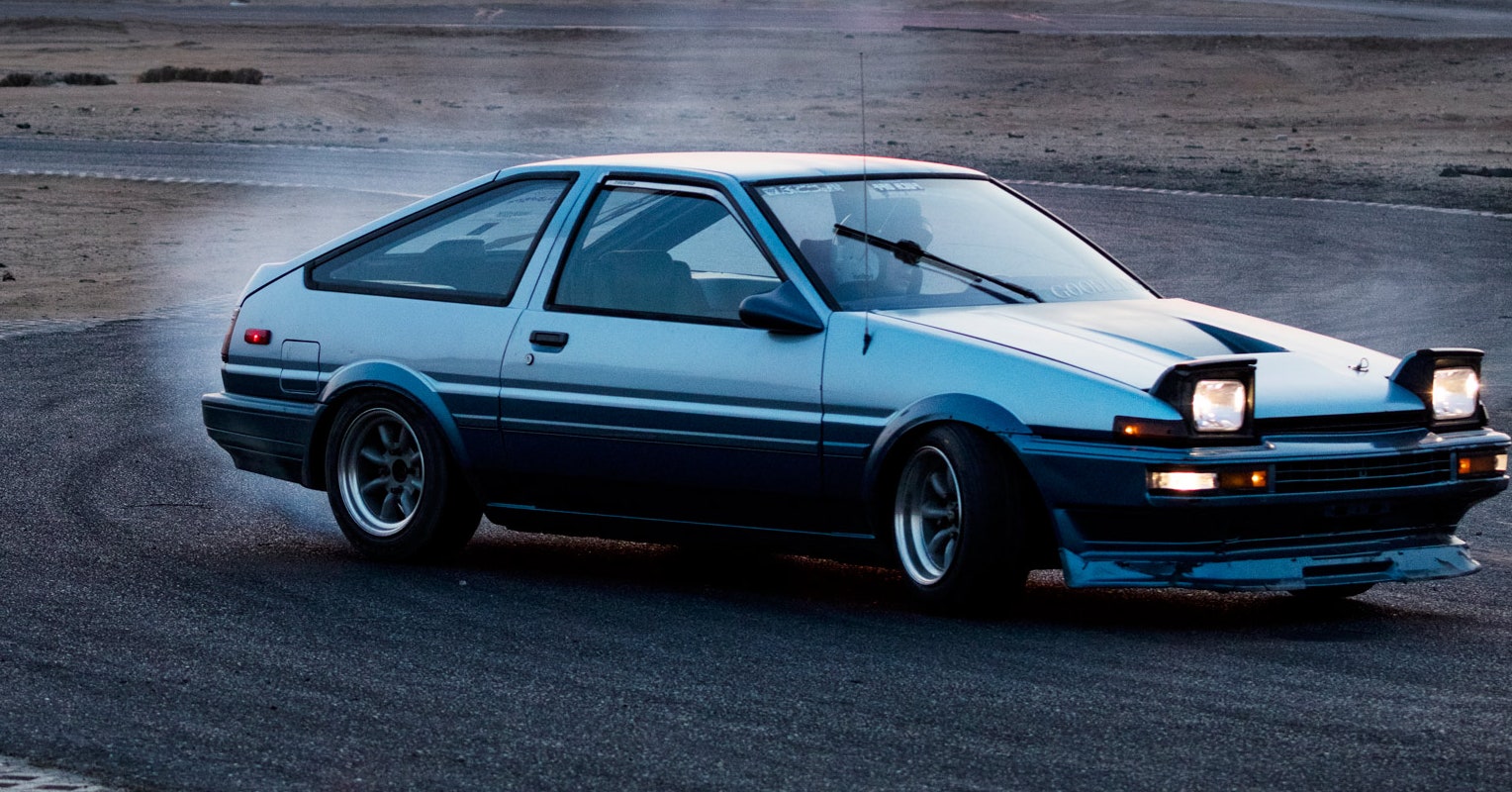 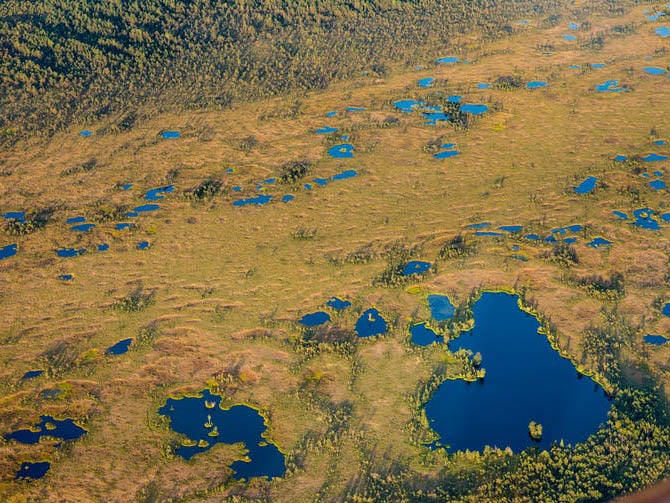 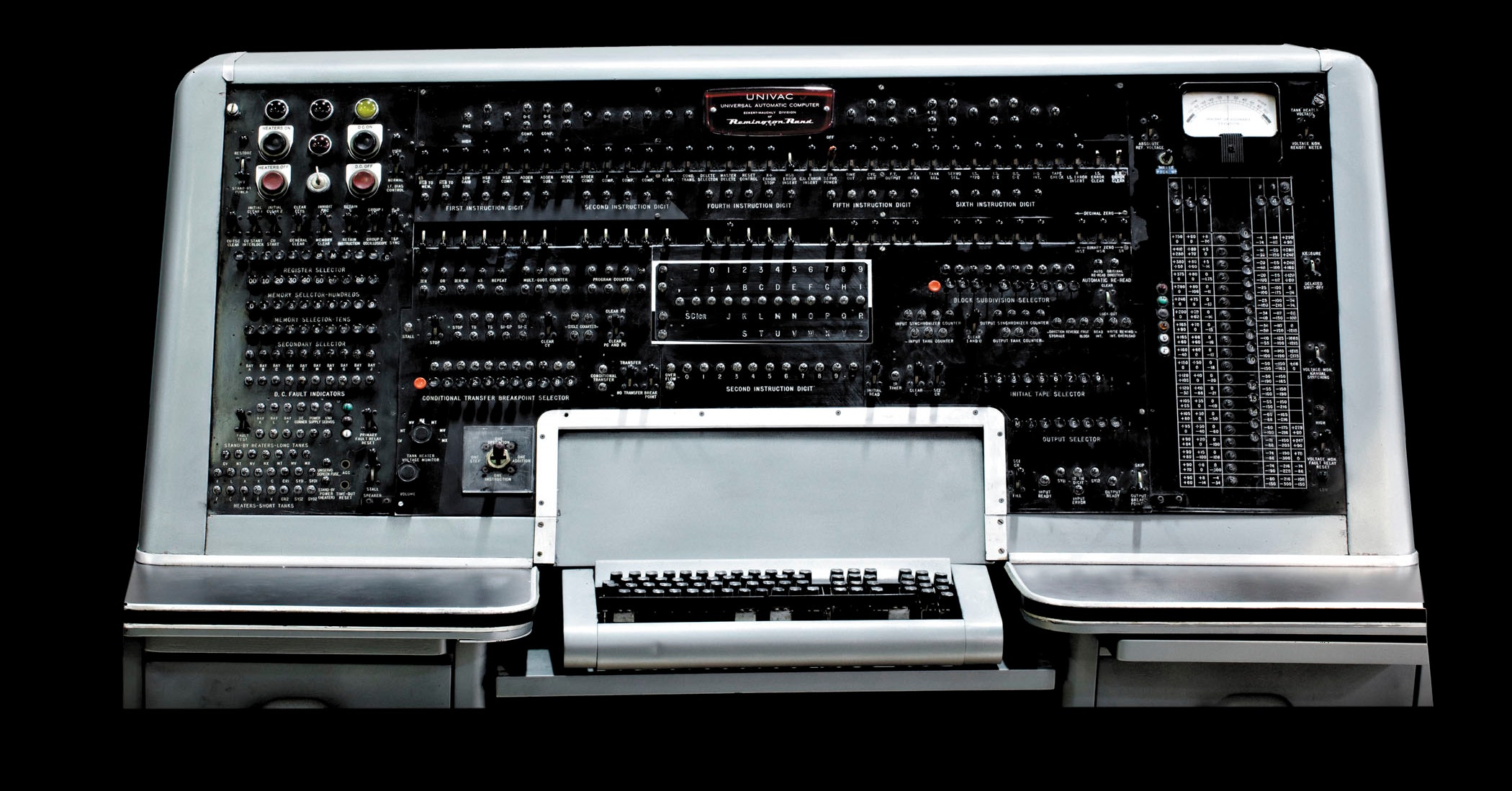 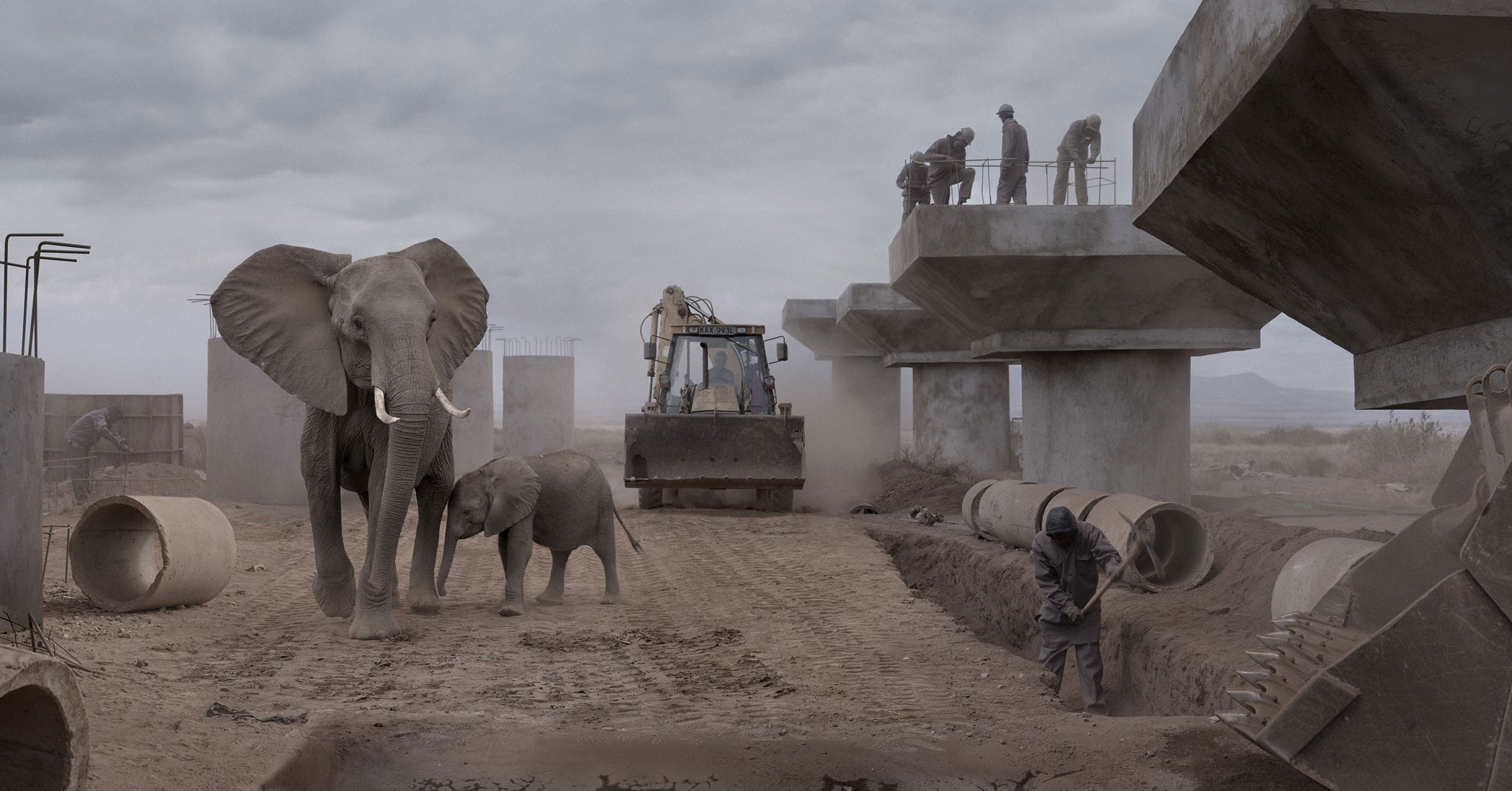 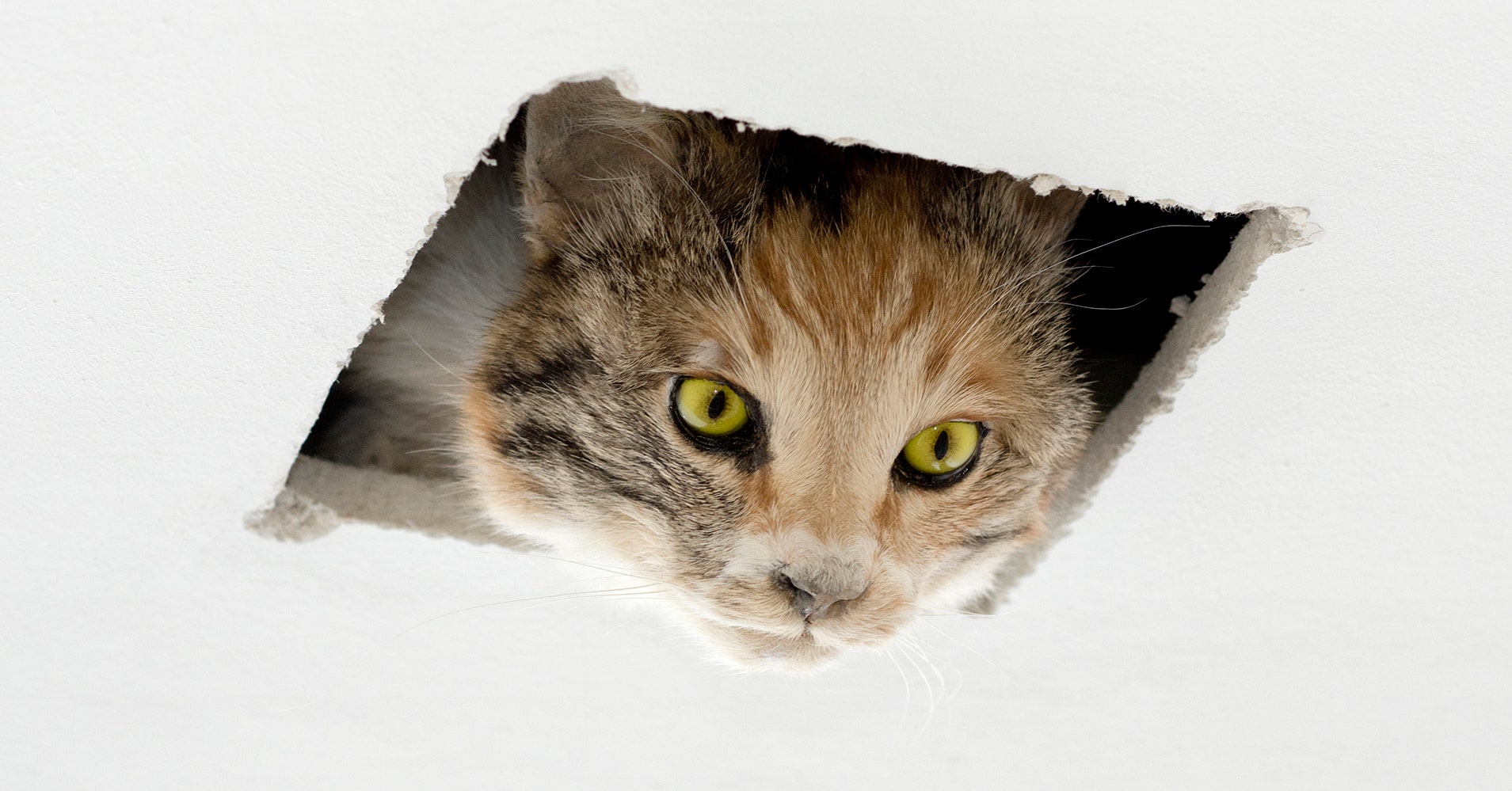 The last of the dinosaurs died off 65 million years ago, but they come roaring back to life in German photographer Christian Voigt's remarkable new series. A couple years ago, Voigt, best known for his sumptuous interior photography, was shooting inside London's Natural History Museum before visiting hours when a few of the dinosaur skeletons in the paleontology hall caught his eye.

"Like all photographers, I always face this problem of how to capture images that no one's ever seen," Voigt says. "If you shoot the Eiffel Tower, for instance, probably 50,000 tourists have taken the same shot that day." But Voigt came up with a novel way of photographing the dinosaur exhibitions that are the star attraction of every natural history museum. "In most exhibition halls they put 10 or 12 dinosaurs in one room," he observes. "To bring out their individuality and beauty, I needed to make them stand alone, to take them out of the crowd."

Easier said than done. Moving the skeletons into a studio was out of the question—no museum would allow it—so Voigt had to photograph the skeletons in situ. Because of additional museum restrictions, he could only use the existing gallery lighting. And, of course, he couldn't pose the skeletons. (In addition to London, he shot at natural history museums in Berlin, Frankfurt, Paris, and Denkendorf, Germany.) Voigt solved the problem by rigging a black cloth backdrop around the skeletons, then digitally removing the rest of the background in post-production.

The key, he says, was choosing the right camera and settings with which to capture each dinosaur. As usual, Voigt worked with a Swiss-made ALPA medium-format analog camera, bracketing his exposures with different f-stops to give him a full range of lighting options in post-production. That allowed him to create extraordinarily lifelike images that turn fossil assemblages into individuated animals with distinct personalities.

It helps that Voigt purposely chose skeletons consisting mostly of original fossils rather than plaster replicas. Millions of years in the ground have aged the fossils to beautifully mottled shades of brown, red, and yellow. One of Voigt's favorite images from the series is a Triceratops he shot at Frankfurt's Senckenberg Naturmuseum. "It just looks so alive," he says. "The head is lowered and it's looking to the right, as if it just caught a scent."

Spending so much time around dinosaur fossils prompted Voigt to think about mankind's own future. Thanks to global warming, the idea of another mass extinction like the one that carried off the dinosaurs no longer seems beyond the realm of possibility. "We will all be skeletons ourselves someday," he says. "Nothing lasts."

Game companies cut deals with entertainment industry rights-holders, and the pinball market was soon flooded with machines featuring tie-ins to recent Hollywood hits or popular bands like KISS, The Beatles, and, of course, The Who. The other innovation was computerization.