Star Wars News: 'The Rise of Skywalker' and Everything After

Disney+ Should Offer the Star Wars Original Cuts—All of Them

Nearly eight years ago, Disney gave George Lucas $4 billion for what is arguably the biggest film franchise in the world. Since then, Disney has released an additional five Star Wars films, raking in almost $6 billion worldwide at the box office. In those intervening years, the Mouse House also launched its own streaming service, Disney+, which now offers fans new 4K restorations of the original Star Wars trilogy and its prequels. Having those films all in one place, a place where the new films will also one day live, is a huge selling point for the streaming service—but it could be so much more massive. 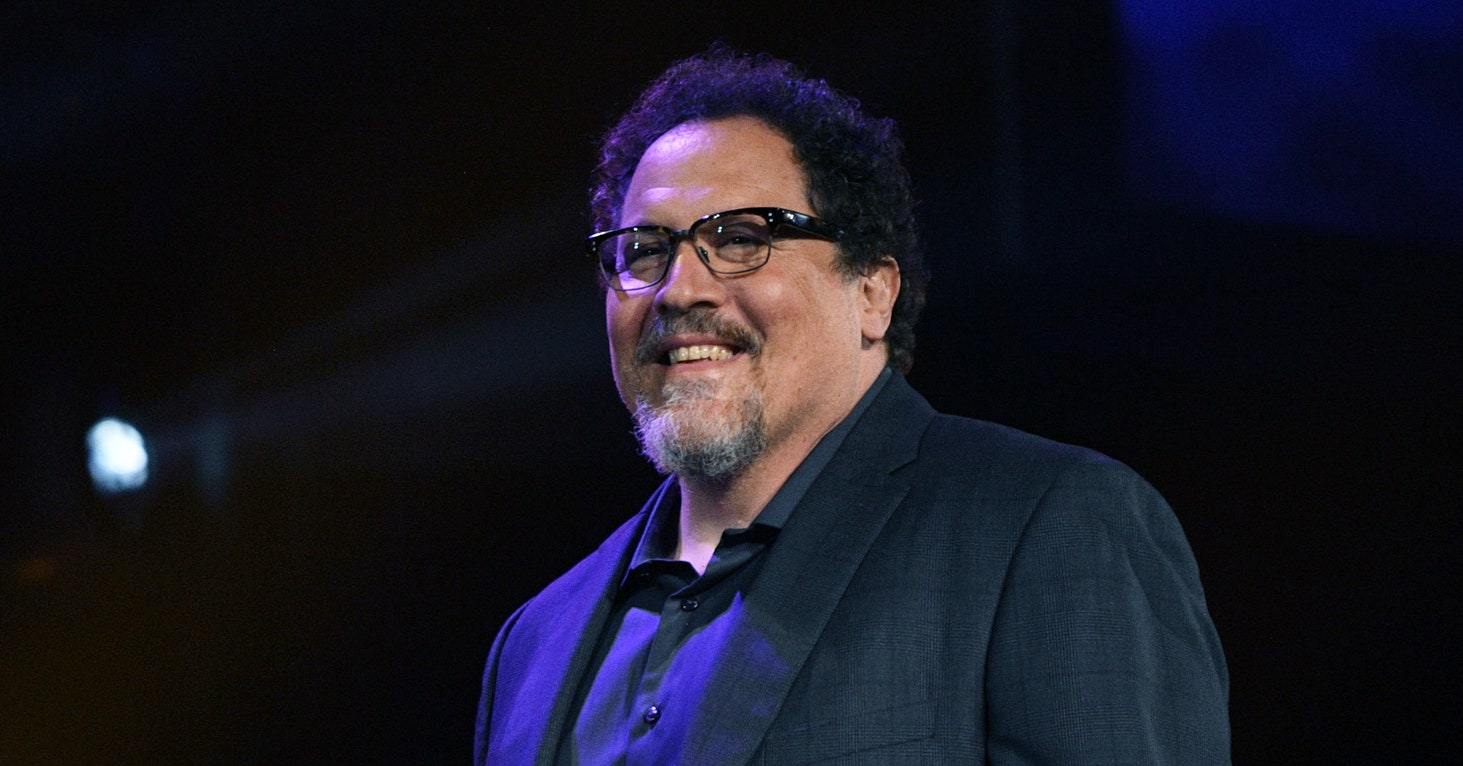 Watching the versions of the original trilogy that live on Disney+ isn’t the same as watching the original trilogy that hit theaters. They’re not the movies that changed the world more than 40 years ago. If you go out and buy the 4K UHD Blu-ray box set of the Skywalker Saga that’s being released this week, that collection won’t have those films either. The new versions are pale imitations. They're abandoned 3D conversions. They're full of half-finished effects from the 1990s that were clearly practice for future movies.

Movie ReviewThe Rise of Skywalker Was Built to Win. So It Had to Fail

Star Wars: Beyond the Rise of SkywalkerThese aren't the versions that were nominated for 17 Academy Awards, including Best Picture. These movies didn't change the world. They're not the phenomena that upended the way movies were made from that moment on. Moreover, these aren’t the movies that fans want to see. Look at the comments on any article about the aforementioned Skywalker box set. Half of them are people asking if they're going to include the theatrical cuts, and the other half are people saying how they're not going to buy the sets because they already downloaded a fan restoration of those original movies.

But not all hope is lost. Disney is steward of this historical artifact now. Now that the 4K versions are on Disney+ and the box sets are up for grabs, Disney should be able to give fans the theatrical cuts once again. They clearly do exist. Watching the originals on Disney+ could just be another option on the home screen—one that’s sure to attract more than a few new subscribers. There could even be a whole new box set. Releasing those cuts just gives Disney more bang for its four billion bucks. Two versions means two revenue streams!

But how did all this happen? How did the Star Wars movies get changed and tweaked so many times? It’s, well, ... it’s a whole saga. In this piece, we’ll break down the history of the alterations and show how they break the movies.

Why the Special Editions ExistIn the early ‘90s, Star Wars was having a renaissance. Timothy Zahn released a series of novels known as the Thrawn Trilogy and reinvigorated a somewhat dormant sector of pop culture. Soon after their release, Kenner brought back Star Wars action figures, which hadn’t been seen anywhere but fans’ private collections in nearly a decade. The time had finally come for Star Wars mastermind George Lucas to start working on the long-promised prequel trilogy, telling the story of Luke Skywalker's father and his turn to the dark side of the Force.

The issue was, could Lucasfilm pull it off? What could they do to make sure everything was going to work smoothly, and more importantly, cheaply? With the 20th anniversary of the original film approaching, they decided to start planning in late 1993 for a 1997 re-release. They started storyboarding the Special Edition of Star Wars: Episode IV—A New Hope about a year before Lucas started writing Episode I (aka the movie that would become The Phantom Menace). In order for Lucasfilm’s Industrial Light & Magic division to figure out if they could make theatrical visual effects efficiently, there was only one thing they could do: make actual theatrical effects.

While John Knoll (now ILM’s chief creative officer) experimented throughout ‘93 and ‘94 with using off-the-shelf software to create starship shots, another team got to work hand-animating Jabba the Hutt into a deleted scene from A New Hope "using Jurassic Park technology" (Jabba's skin shaders were taken from the T. rex). The idea was to use those shots as pitch material to sell Fox, which had co-financed the original film, on the Special Edition. If they could sell Fox on paying for a re-release, they could use the skills honed on sprucing up the old movies to make the new ones.

Most of the changes made to the movies didn’t just develop techniques for future use, they also provided guidance for how much (or how little) pre-planning Lucas would have to do for the prequels. If ILM could insert a dinosaur in a shot filmed 20 years before, they could add Jar Jar Binks to a shot filmed six months before. They tested the “virtual studio” so shots could be approved remotely. They built models and concepts that could be reused and expanded on in the prequels.George Lucas talks about this in the July 1999 issue of Cinefex:

“I was fairly confident that we could pull off what I was envisioning in the new films, but I really felt that I needed to do some concrete experimentation and tests to make sure that I could pull off this vision that I had. So part of it was, ‘Here’s a small version of what we’re going to do. These are the challenges.’ I picked certain issues and certain things I wanted to develop, and I was able to put them in categories, and say, ‘OK, we’re going to try these.’ I wanted to see how much they would cost, and what the processes would be, because to do the new films I had to take those and times them by a hundred. So yes, the special editions were a means of researching and testing what I was going to try to do on [The Phantom Menace].”

How the Special Editions Broke the Classic FilmsEventually, the entire trilogy of original films got Special Editions (The Empire Strikes Back and Return of the Jedi were added to the plans not long before the 1997 release date). All three ended up with shots and scenes not in the original films, and while folks can argue those changes involved aspects of the movies that Lucas had a problem with, many of them also conveniently line up with techniques that could be useful for the prequels.