The End of Coral Reefs? Not Yet. 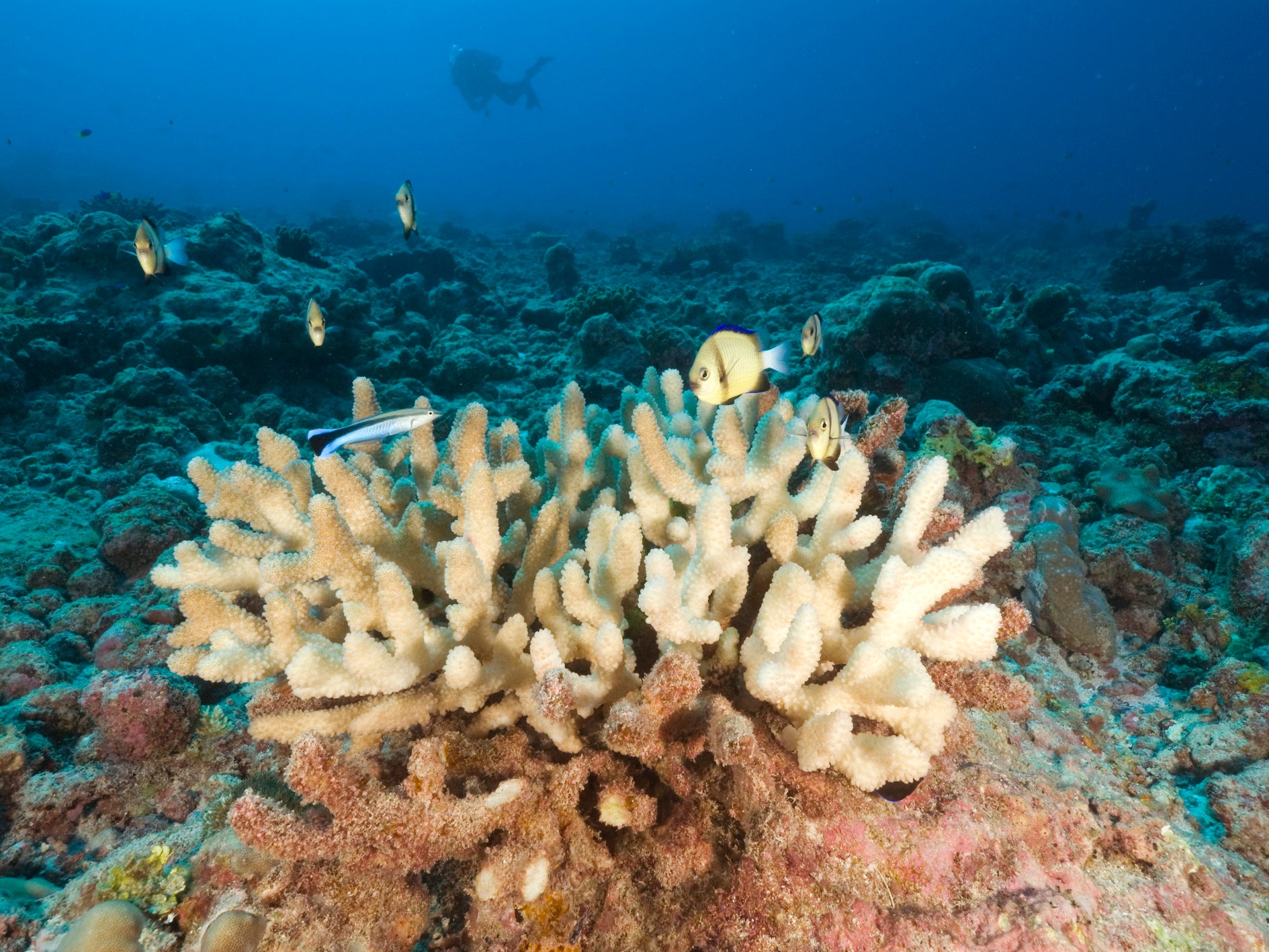 Remember That Catastrophic Natural Gas Leak in California? Yeah, That Could Happen Again

This article originally appeared in TreeHugger on February 19, 2015.

We could be heading for the largest coral bleaching event ever recorded.

And I feel optimistic.

No, I’m not a Pollyanna. And I believe we need to take this event seriously. But I also don’t believe it’s the end of the world as we know it – or even the end of coral reefs.

If you work in reef conservation, it’s hard to miss the stories of coral bleaching. Now it’s happening again: reports of coral bleaching are coming from across the Pacific Ocean; NOAA is reporting that the North Pacific warming is bigger than anything they’ve seen to date. This isn’t the first time we have seen intense ocean warming and severe bleaching in the Pacific or elsewhere. The biggest event on record happened in 1998, which resulted in mass bleaching and mortality. It affected even some of the most remote reefs. Smaller events have occurred since then, most notably in 2005 and 2010.

Predictably, these reports have brought with them predictions of gloom – an understandable reaction. Many scientists are raising the alarms.

The situation, they say, is dire. But is all hope really lost?

I of course am concerned about the fallout from this current situation. But let me be clear: I am not panicking and am confident that as in the past, there will be both winners and losers among coral reefs. Not all will be lost.

Instead of nursing feelings of despair and giving up, I look for opportunities. I am not a gambler, but this is where I double down. I place my immediate conservation bet not on ocean warming – but on those threats that we can address right now.

Let me explain. Any reef conservationist knows there are big forces that affect reefs. Ocean warming is one of the biggest (and it doesn’t just threaten reefs). Ultimately, we must reduce greenhouse gas emissions in order for corals to persist in the long term. In part, like it or not, that means waiting for world leaders and polluting corporations to solve this problem.

No. That doesn’t mean coral reef managers can do nothing. It means they have to buy time while excess greenhouse gas emissions and the climate change that results are addressed. Because the reality is there is much we can do to ensure our reefs are more resilient.

While the impacts of excess greenhouse gas in the atmosphere are significant (e.g., ocean warming, changing ocean chemistry), coral reefs have a lot more to worry about at home. Local threats have been degrading coral reefs for decades – ultimately compromising a reef’s ability to persist as ocean conditions change.

These include overfishing and coastal pollution – big problems, yes, but also ones that we can address today. These are fixable problems.

At the Conservancy, we are already addressing these problems at a number of levels. We are continuing to work with coral reef practitioners globally to help prepare for an unpredictable future: helping them better protect reefs in the face of warming events, severe storms and other factors. At the same time, we are looking to address local threats including overfishing and coastal pollution. These more tangible threats have real solutions that can be employed now, and without waiting on the global community to commit to significant reductions in emissions. It is important that we address these threats in order for reefs to have a fighting chance against the hot water they are in.

The stakes are pretty high here and not just for coral reefs. Coral reefs are just the canary in the coal mine – reminding us in a very dramatic way that things are changing and swift action is required. The last thing we should be doing is giving up on coral reefs. Now is our chance to get our acts together, rise to the challenge, and make reef conservation a priority as if hundreds of millions of people are depending on it… because they are.