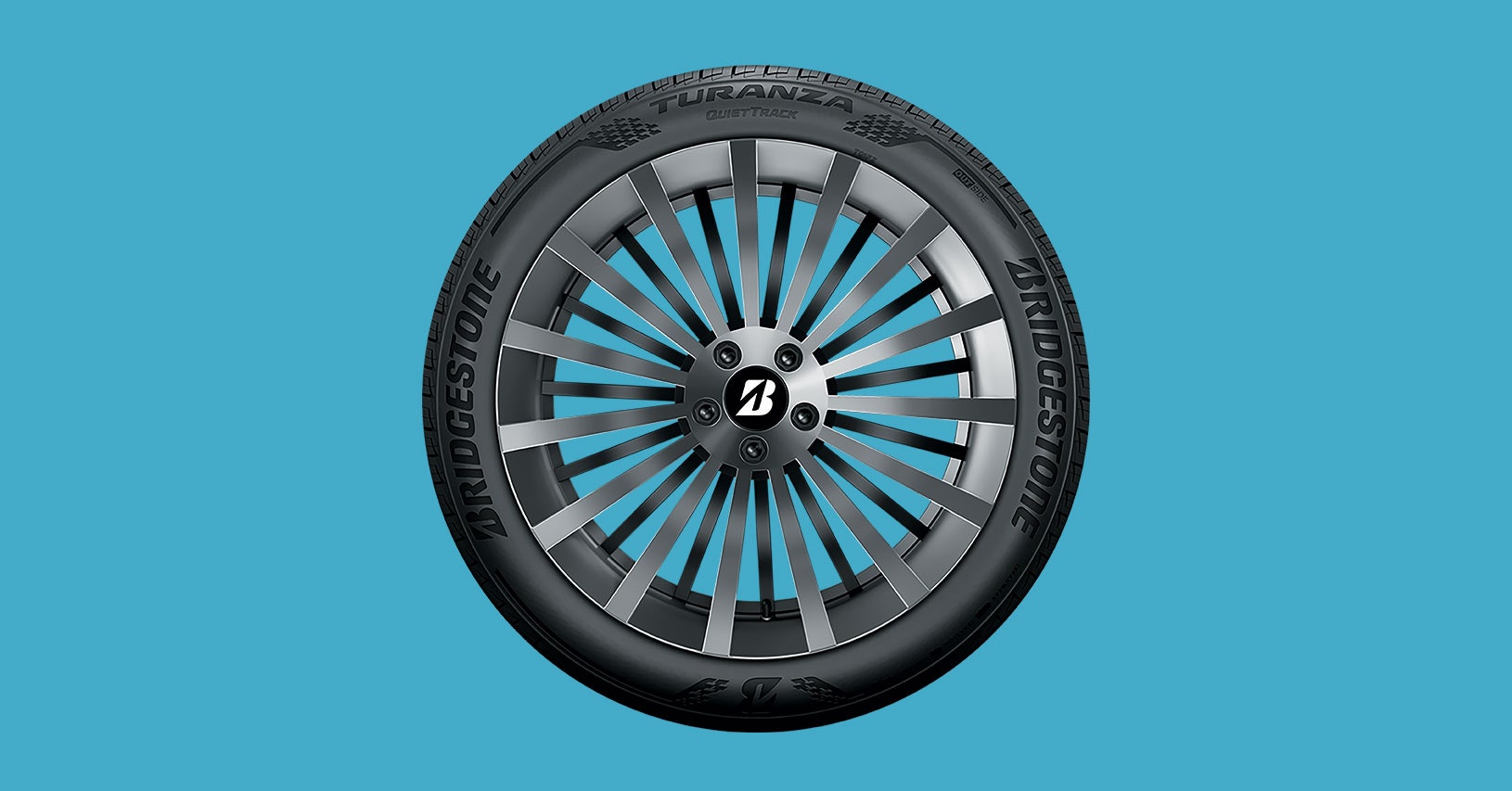 During Lockdowns, the Earth (Sort of) Stood Still

As the coronavirus pandemic has unfolded, Planet Earth has gotten a taste of what the world might be like without humans. Greenhouse gas emissions have dropped, for one. Normally shy wildlife have taken to the streets . And the Earth itself isn’t shaking so damn much.Writing today in the journal Science, dozens of researchers from around the world show that the seismic activity from our civilization plummeted as lockdowns went into effect. This “anthropogenic seismic noise,” as seismologists call it, comes from all manner of human activities, whether that’s running factories, operating cars or trains, or even holding concerts. Seismometers pick up these activities as a kind of constant din, which actually peaks on weekdays, when more people are moving around, and falls on weekends when economies slow down. All this activity that seismometers detect mixes with the natural rumbles that scientists are really interested in, like earthquakes, volcanoes, and landslides.

The World Is Noisy. These Groups Want to Restore the Quiet

But boy, are they interested in the anthropogenic seismic noise now—or the lack thereof, as humans began to shelter in place. “We see it effectively moving around the globe as a seismic lockdown wave,” says Royal Holloway University of London seismologist Paula Koelemeijer, one of the paper’s coauthors. “So starting in China originally, then in different places in Italy, and then going through Europe. And whenever lockdowns happened in different countries, we see the effect that's up to an 80 percent reduction in the amplitude of the seismic noise in some places.” The average was about 50 percent.

Scientists can actually marry seismic data with human activity above ground. During the 2011 Rugby World Cup, for instance, some 25 meters underneath New Zealand’s Eden Park stadium, a seismometer was detecting the rowdiness of the crowd. “You could look at the signal and trace the noise with what was happening during the game,” says University of Auckland geotechnical engineer Liam Wotherspoon, who wasn’t involved in this new research. “So there were spikes when a try was scored, spikes at the end of the game when New Zealand won, and spikes during the trophy ceremony.”

“We're monitoring stuff all the time, which most people don't know about,” he adds. “We don't realize that we're walking around and the ground is vibrating all the time.”

So how do you tell anthropogenic seismic noise from the good stuff, like the rattle of earthquakes? It’s all about the frequencies. “Earthquakes are often really lower frequencies than the seismic signals from human activities,” says Koelemeijer. “Here we're looking at 4 to 14 hertz, roughly. Whereas for earthquakes, it depends on how far and how large, but it's often much longer periods at lower frequencies up to 1 or 2 hertz.”

Animals, too, make their own seismic signals. Koelemeijer has studied how elephants do it, for instance—the outsized creatures communicate from over a mile away with vocalized rumbles sent through the ground. That signal might intermix with the noise from earthquakes and landslides, which Koelemeijer has to correct for in her observations. “If I'm interested in animals, I'll cut out any time window where an earthquake has occurred,” she says. “But if I'm interested in looking at the earthquakes, I'll cut out all the other time windows.”

What Koelemeijer and her colleagues witnessed during lockdown was essentially the Great Cutting-Out of Anthropogenic Seismic Noise. They used data collected by 268 seismic stations all over the world, and they found that noise reduction was particularly dramatic on the university campuses equipped with these instruments, because here human activity had virtually ceased. In general, the more densely populated the area, the stronger the effect.