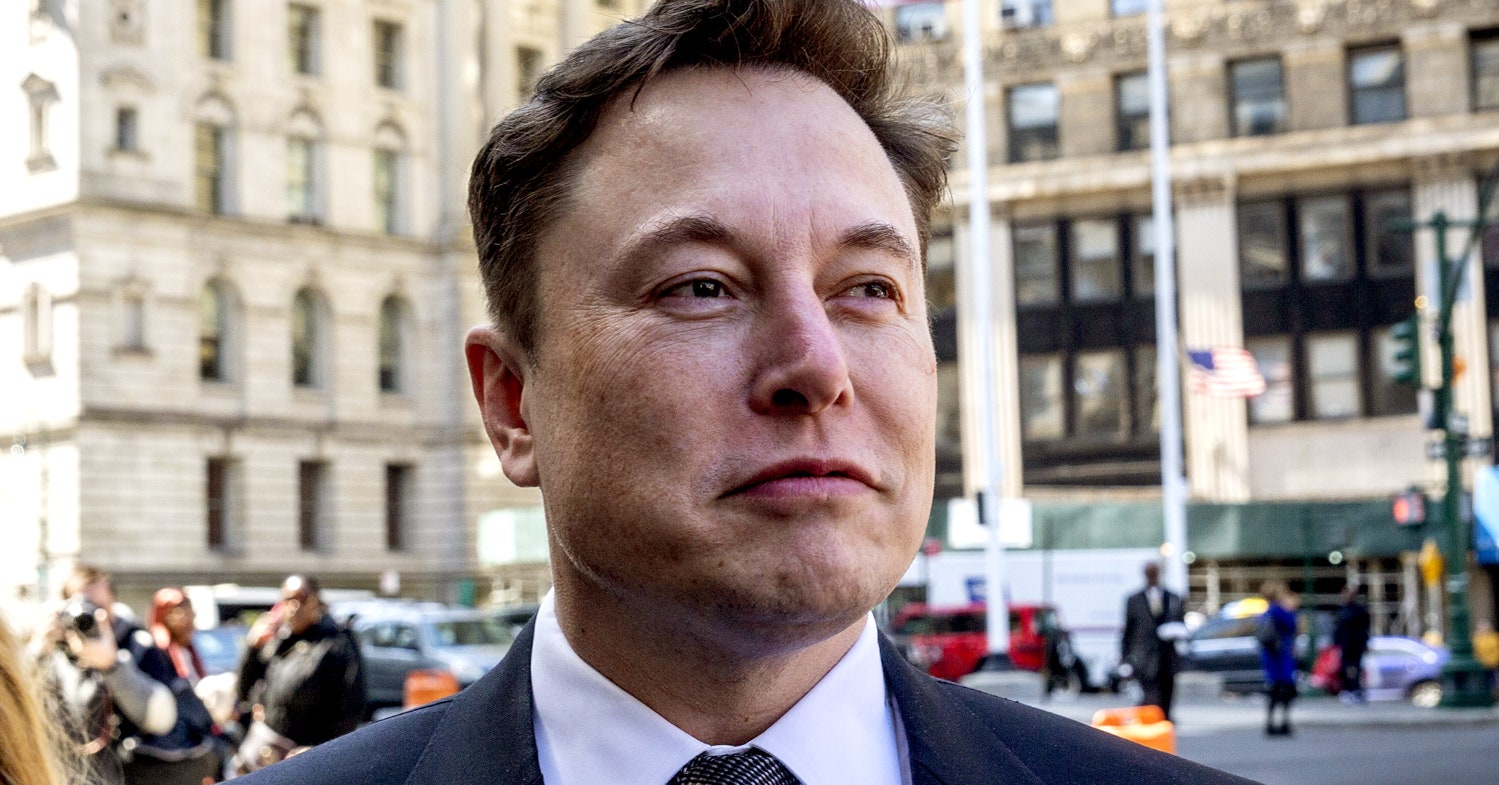 Elon is defending and Amazon is offending, but first: a cartoon about a voice assistant betrayal .

Elon Musk is set to testify in courtTesla and SpaceX CEO Elon Musk often gets his companies in trouble with tweets (and the occasional blunt ), but this time the man himself will be on trial in a Los Angeles courtroom. Musk is set to testify in a slander case, brought on by a diver who was a part of the infamous rescue of a Thai soccer team from a flooded cave in July 2018. Musk, while debating what the best way to save the kids was, referred to the diver as a "pedo guy," and then doubled down on his baseless accusation by telling Buzzfeed News he was a "child rapist." The diver is seeking at least $75,000 in damages.

Elon Musk to Testify as Diver's Slander Trial Gets Under Way

Auschwitz Christmas ornaments ended up for sale on AmazonOnline shoppers were given a shocking surprise this weekend when tree ornaments, a bottle opener, and other products featuring pictures of Auschwitz showed up on Amazon. Auschwitz was the largest Nazi concentration camp during the Holocaust, and historians estimate that more than a million people were killed there. Amazon removed the items after the Auschwitz-Birkenau Memorial and Museum in Poland publicly called on Amazon to act. The Auschwitz Museum then uncovered more items on Cyber Monday, which were also removed.

That's how much money the US Air Force Research Lab is spending to develop a satellite that will beam solar power from space, providing energy that will be undeterred by clouds and weather .

Feeling obligated to give your bummer-of-a-roommate a gift this year? Send a subtle message with something from this list .

Curious about what genetic testing can tell you—and what it can't? Read our complete guide .