Nearly two years ago, Intel pledged to make its super-fast Thunderbolt protocol available to everyone, royalty-free. Now it’s finally following through on that promise, and then some—giving the next generation of USB a jolt in the process.

On Monday, the USB Implementer’s Forum announced that it would fully detail the upcoming USB4 specification within the next few months. More importantly, it confirmed that USB4 would be built on Intel’s Thunderbolt 3 instead of competing with it as it had previously done. What does that actually mean? In plain English, the move will simplify your dongle life and make your downloads much, much faster.

How fast? Thunderbolt 3 can move 40 gigabits per second. That’s a 4K movie in about 30 seconds and twice as speedy as USB 3.0 can manage. Thunderbolt 3 can also handle multiple display and data protocols at the same time, giving you some extra versatility; you can use it to power two 4K monitors at once, if you're that into pixels.

You might be wondering why any of this matters, given how much the cloud has taken over most everyday data transfers. Fair enough! Unless you’re a creative-class professional, you almost certainly use your MacBook Pro’s Thunderbolt 3 ports for charging more than for data backup. At the same time, the instances in which you do need to shuttle bits and bytes have only become more intensive. “The data density from data like video have increased,” says Patrick Moorhead, founder of tech analyst and advisory firm Moor Insights & Strategy. Besides, the creative class is only getting bigger.

The Apple example also brings into focus just how confusing the USB-C cable situation has been. The MacBook Pro has two Thunderbolt 3 ports. The MacBook has a single USB-C port. They look exactly the same. In fact, you can plug a USB-C cable into your Thunderbolt 3 port, but you’ll only get USB speeds. To make things even more complicated, USB will roll out three tiers of performance before USB4 materializes: USB 3.2 Gen 1, USB 3.2 Gen 2, and USB 3.2 Gen 2x2. It’s madness.

The convergence of USB4 and Thunderbolt 3 will eliminate much of that hassle. Once it happens, you’ll know almost exactly what you’re getting when you use that USB-C port or cable. I say "almost exactly" here because, unfortunately, you still need those qualifiers: Intel will continue to develop Thunderbolt 3 independent of USB4, and there’s no guarantee the two protocols will progress in lockstep from here. “It’ll be up to the USB working groups to decomplexify the verbiage,” Moorhead says. “I’m not optimistic, as the group has created pandemonium in the past.”

It’ll also take some time to propagate. Intel’s Ice Lake, a next-generation chip scheduled to arrive later this year, will be its first with Thunderbolt 3 built in; previously, PC manufacturers and others had to opt to put in a discrete chip to be able to boast Thunderbolt 3 speeds. Despite that extra step, Intel counts 400 PC designs that have embraced Thunderbolt 3, as well as 450 peripherals like displays, storage drives, and docks. Expect the growth of Thunderbolt 3 to be exponential once it becomes the default rather than an add-on, especially since companies like AMD can now plop it in their processors at no extra charge. And with that growth, the cost of Thunderbolt 3 accessories, which are still pricey, should drop. Just don’t expect it all to happen overnight.

None of this makes as much sense as it should. Years of competing standards and uneven implementation have made the simple act of connecting devices to your computer a crapshoot of speeds and compatibility. So maybe cut right through those tangles and focus on the good that’s coming to your PC cords: faster, cheaper, and far less confusing. 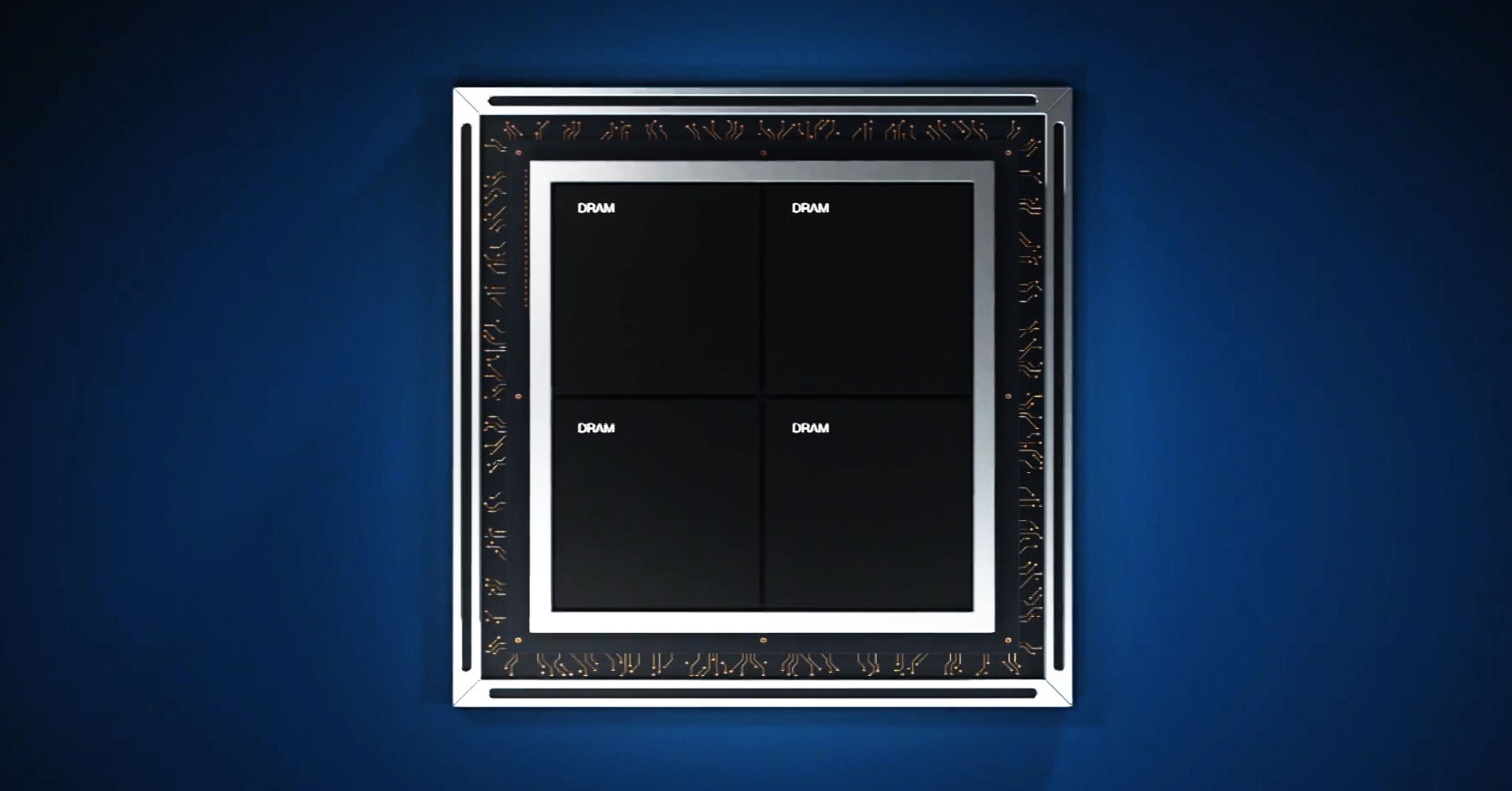