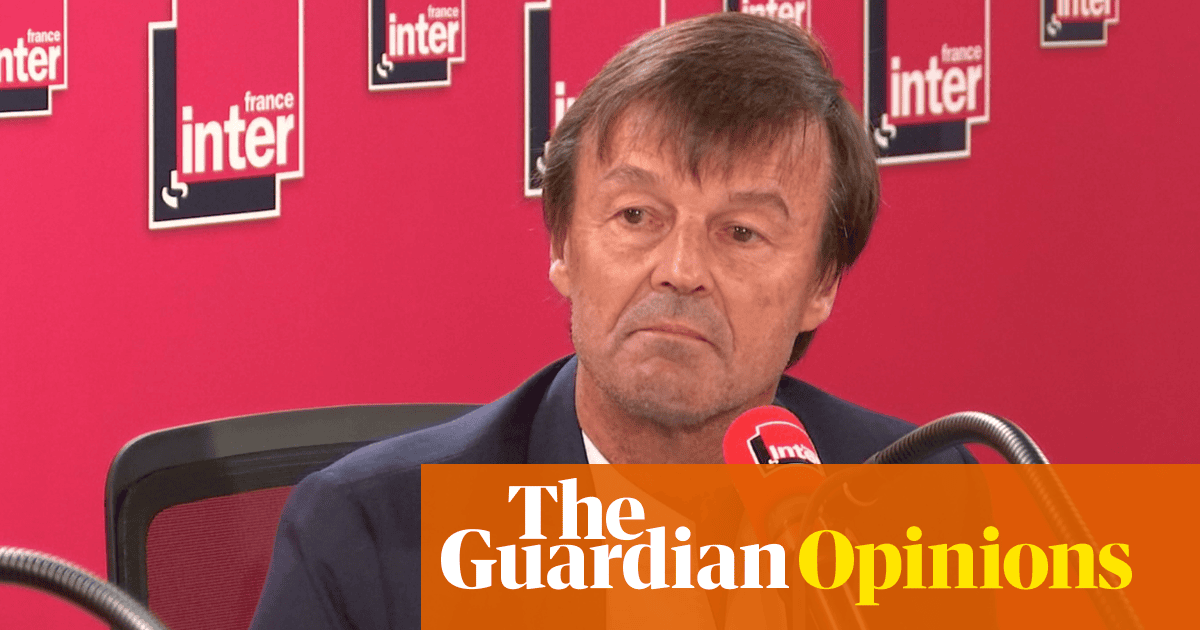 Macron has lost a minister. Has he lost credibility on the environment too? | Pauline Bock French environment campaigners have warned Emmanuel Macron is doing too little to combat climate change and must radically rethink his environment policy if he is to honour his promise to “make this planet great again”.

Renewed criticism of the centrist French president’s approach to green issues came as Macron replaced his former environment minister, the TV personality Nicolas Hulot, who quit last week saying the government was in thrall to powerful lobby groups and taking only “mini-steps” that were insufficient to deal with climate change.

De Rugy was active in environmental politics for 25 years before opposing what he called a shift further left by the French Green party. He is described as a pragmatist and reformist who is loyal to Macron.

But environmental groups immediately questioned whether De Rugy would be able to have an effect on the government’s approach to climate change, saying Macron must better defend biodiversity and address environmental threats.

Macron insists he has gone further on green issues than any other French government, but Jean-François Julliard, the director general of Greenpeace France, said it was clear “the environment is not a priority for Emmanuel Macron and [the prime minister] Édouard Philippe who just use it as window dressing without any real will to engage on environmental transition”. He said he feared De Rugy would simply be “his master’s voice” and added: “Macron must at last take measure of the huge responsibility on his shoulders.”

Pascal Canfin, the head of the World Wildlife Fund in France, who was a development minister in the last leftwing government, said a 21st-century shift was needed on clean energy “but the state is still set up as if it’s the 20th – or even 19th – century”.

Although Macron did not make environmental issues a major part of his election manifesto last year, he later attempted to push them to the forefront as a symbol of progressive politics and to counter Donald Trump’s decision to take the US out of the Paris climate accord. Addressing the US Congress in April, Macron told American lawmakers: “There is no Planet B.”

The first challenge for De Rugy will be addressing future energy plans for France, a country overwhelmingly dependent on nuclear energy. The government announced in November that France’s long-held goal of bringing its reliance on nuclear energy down to 50% by 2025 was not feasible and was likely to take a decade longer.

Taking office, De Rugy said there was an “urgent” need to act on the environment. “I’m here to take action,” he said.

In recent weeks, Macron’s approval ratings have dropped to the lowest since he came to power, as he faces slower economic growth, and struggles to shake off the label “president of the rich”. Over the summer, he faced the first major political scandal of his presidency when a senior security aide was filmed violently assaulting a young man and woman at the edge of a Paris demonstration.

Also, it was reported on Tuesday that the surprise resignation of the popular sports minister and Olympic medallist, Laura Flessel, was linked to her tax situation. The French investigative website Mediapart reported that tax investigators had recently notified France’s tax infraction commission over suspicions she had under-reported her earnings.