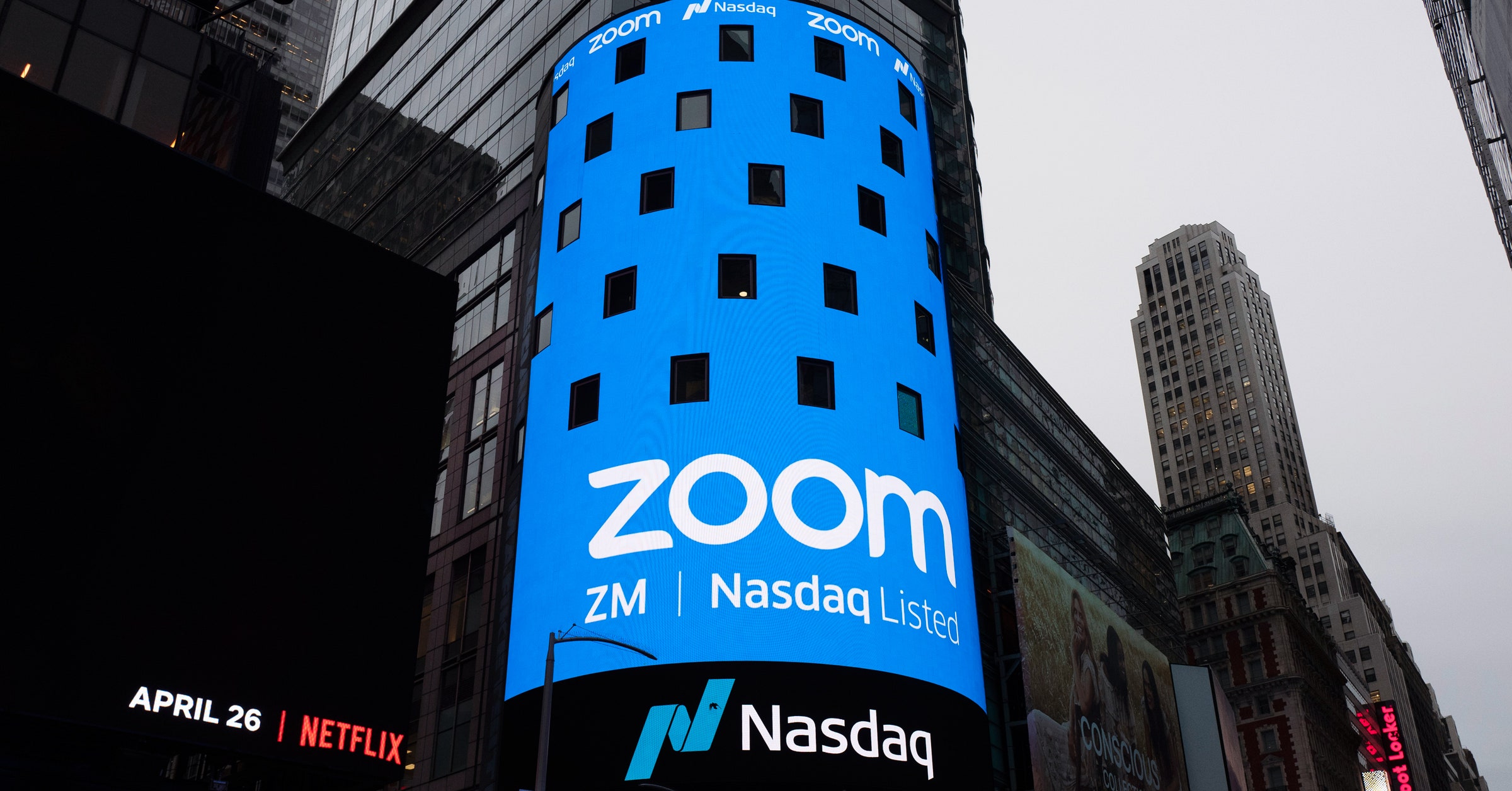 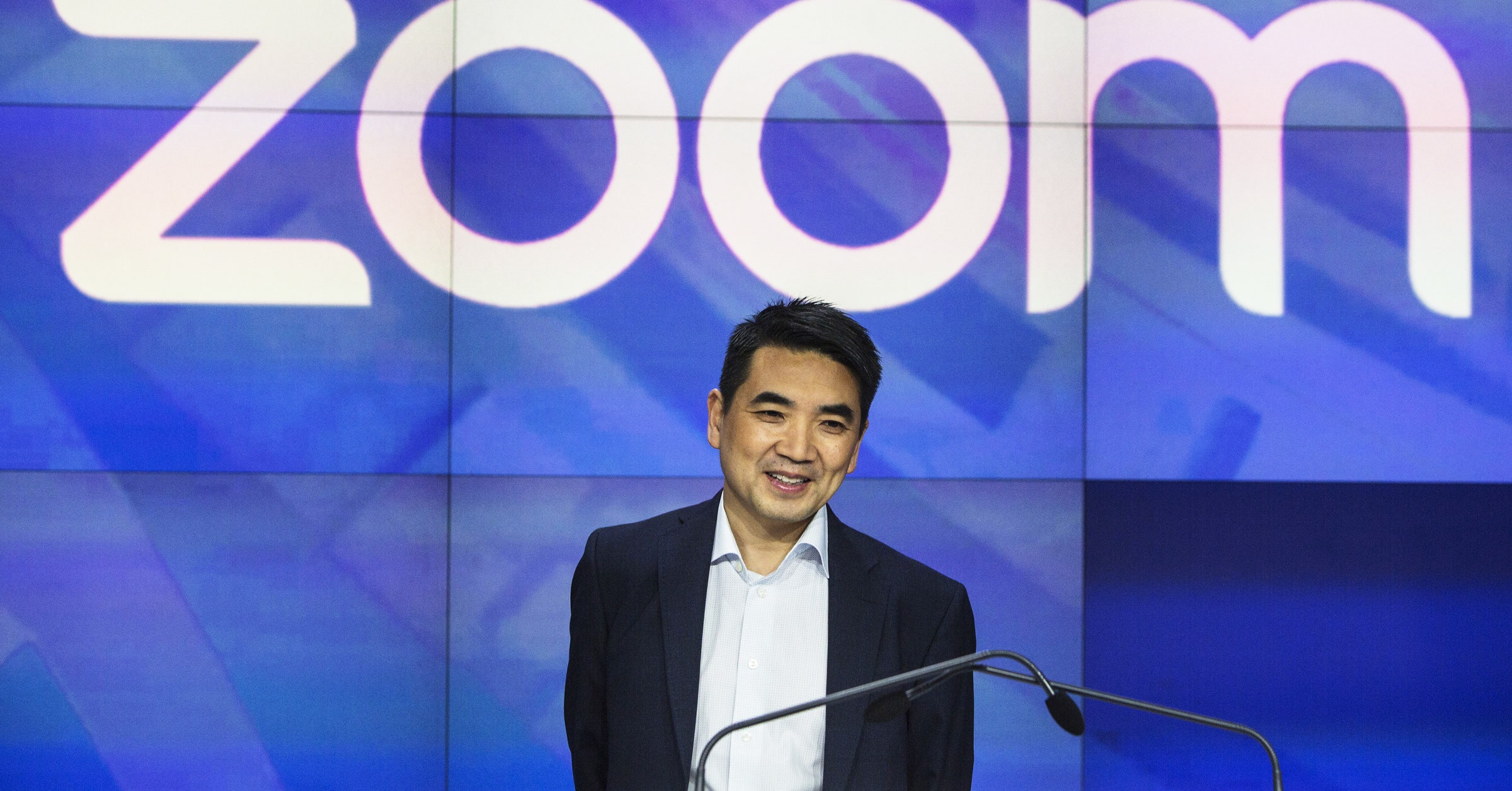 How to Use ProRAW on Your iPhone 12 Pro

This Camera App Is Designed to Fight Fake News

It's in the camera system where the three phones diverge more dramatically. If you're a shutterbug, you'll want to opt for the S21 Ultra. Its main camera has a bigger sensor than ever—it holds 108 megapixels—so you'll be able to snap brighter low-light photos. There's a 12-megapixel ultrawide camera and, uniquely, two 10-megapixel telephoto cameras. One offers 3X optical zoom, and the other does 10X optical zoom. They'll seamlessly switch as you pinch in to capture faraway objects, and it's this system that now manages Samsung's 100X Space Zoom.

Like last year's S20 Ultra, the 100X zoom feature is not going to produce images that look all that amazing. The feature is still digitally cropping the image and enhancing it, though the processing has improved this year, and a new Zoom Lock will keep distant objects locked in the frame. On the video side, you can film in 12-bit HDR (Apple's new iPhones can do 10-bit Dolby Vision video recording ) with the Ultra, allowing you to get a greater range of colors and shades throughout your footage. This is available only on the main 108-megapixel sensor, but for the first time every camera on the Ultra (including the 40-megapixel selfie camera) can shoot at 4K 60 frames per second.

Everything Samsung Announced at Galaxy Unpacked 2020

The S21 and S21+ share a lesser camera system, but since the cameras on both phones are exactly the same, you won't lose out on features if you prefer the smaller phone. There's a main 12-megapixel sensor, a 12-megapixel ultrawide, and a zoom camera that uses just a single 64-megapixel sensor. The latter can take you all the way up to 30X hybrid zoom.

All of Samsung's camera features have improved in some meaningful way: portrait mode now does a better job separating the subject from the background; there's a new Director's View that now lets you switch lenses mid-recording and even lets you film with the front and rear cameras simultaneously; and Super Steady mode offers improved stabilization. Of course, you can still record in 8K.

It's impossible to ignore the fresh design on the back of the phone. No longer is the camera system a separate module; it has merged with the upper-left corner of the phone's chassis and features accent colors. It's just about the only place where phone-makers can differentiate in design . (I'm also a fan of the new Phantom Violet color.) That's not all that's new—the S21 is $200 cheaper than its predecessor because it has a polycarbonate back, taking a page from last year's Galaxy S20 Fan Edition . Don't worry, its matte texture in no way feels cheap, as you might suspect. The other two phones have Corning's new Victus glass protecting the front and back.

But if you must have the greatest from Samsung this year, we've laid out everything you need to know about the Galaxy S20, S20 Plus, S20 Ultra , and even the new foldable phone, the Galaxy Z Flip .

There are some other small differences between the models. The S21 Ultra exclusively includes support for the new Wi-Fi 6E standard , and, more interestingly, you can use Samsung's S Pen stylus with the Ultra. It's the same stylus included in Samsung's popular Note phones , but it doesn't slot snugly into the phone here like it does on the Note. If you want to use the S Pen all the time, you can buy a new accessory case from Samsung that has a stylus holder. (Or just carry it in your pocket and take your chances.)

Both the Ultra and the S21+ support ultra-wideband (UWB) technology as well, which allows the phones to communicate with other UWB devices over a short range. One of the perks of this is the ability to use it with Samsung's new Galaxy SmartTag tracker (more on that below), but you'll also be able to use the phones to unlock car doors on select 2022 car models. (Apple rolled out a similar feature last year that lets you unlock a compatible car with an iPhone.)