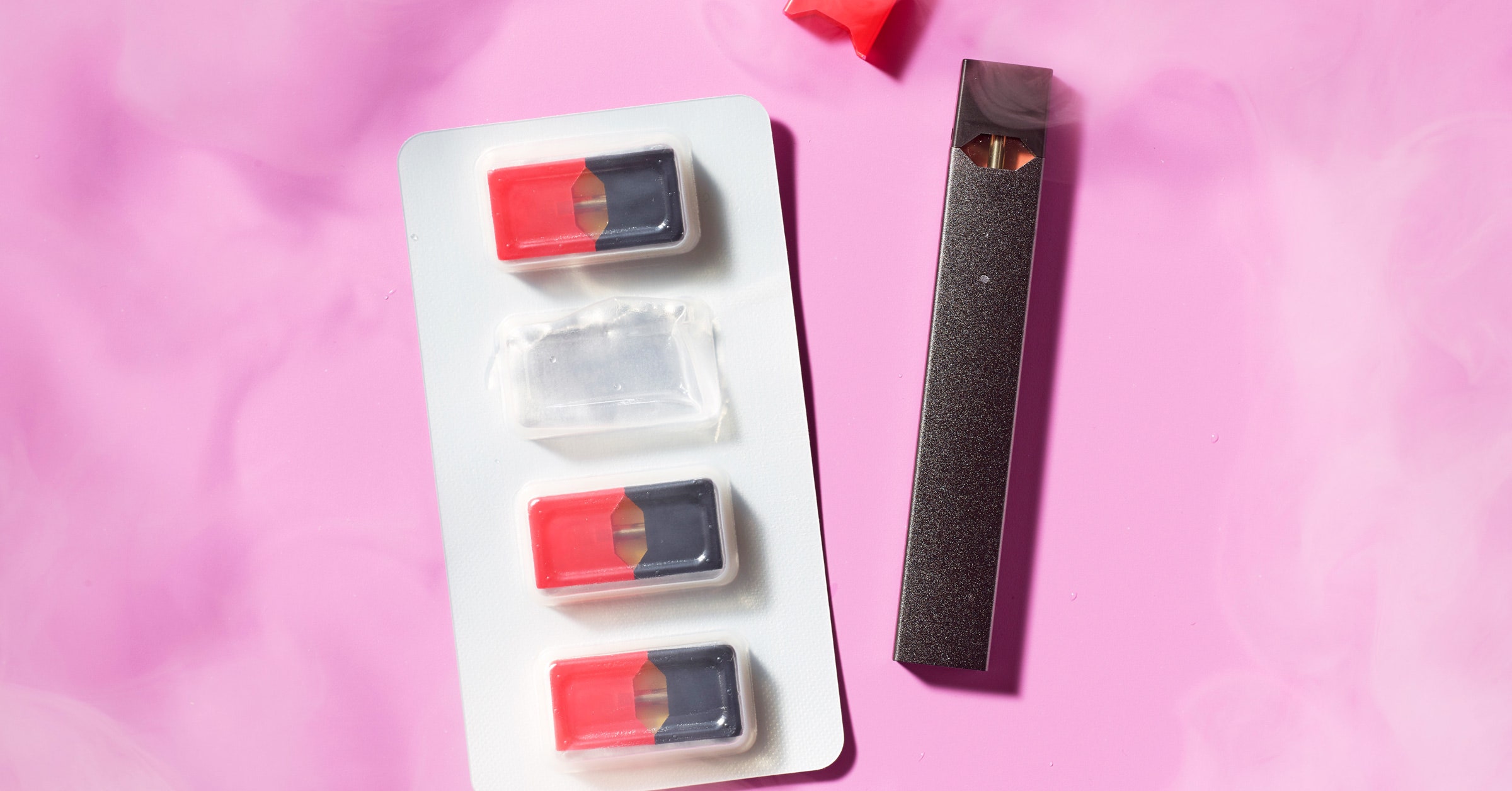 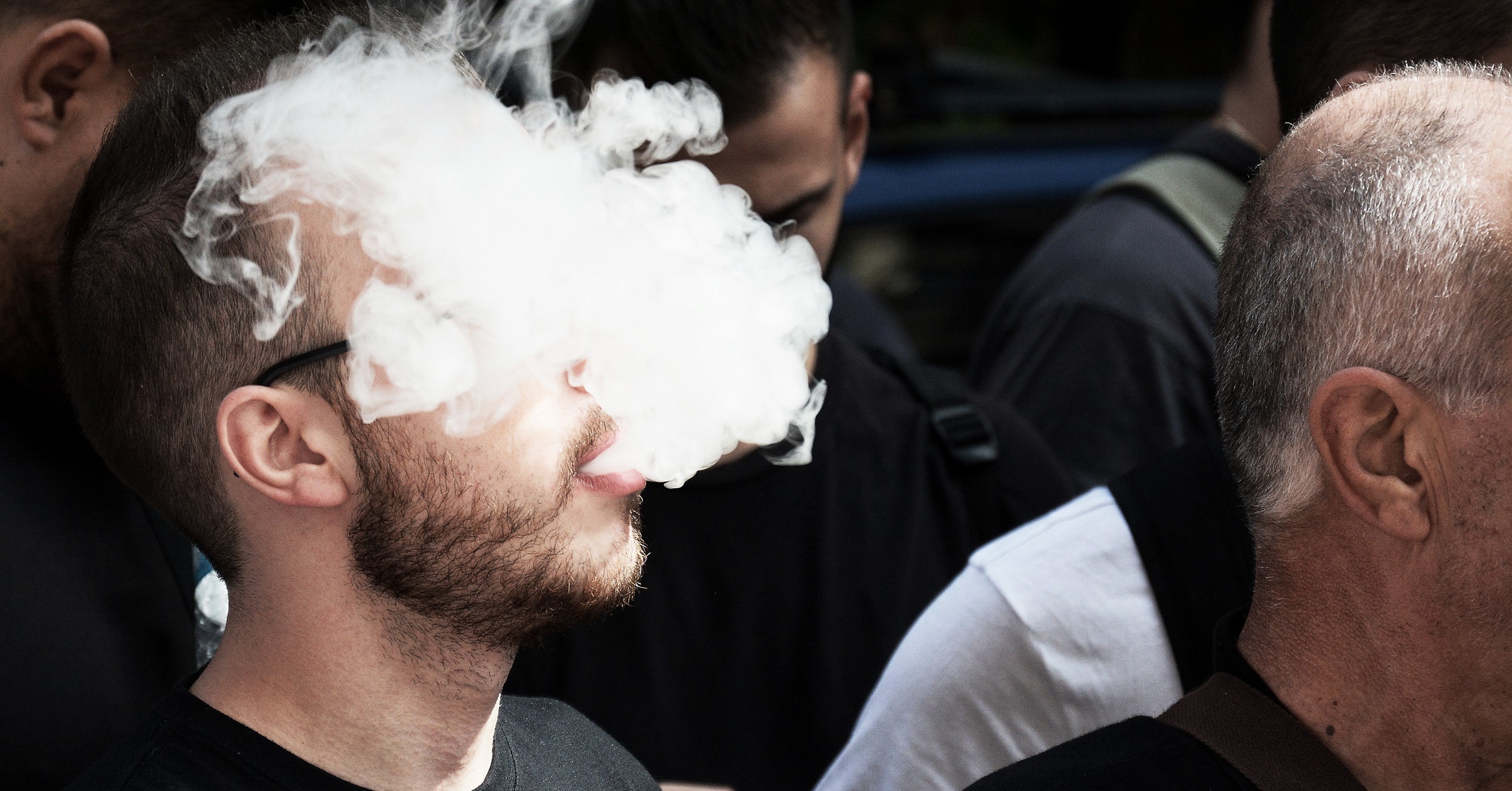 Teenage use ofe-cigarettes has reached “an epidemic proportion,” the Food and Drug Administration said Wednesday, announcing that Juul and four other e-cigarette manufacturers have 60 days to “convincingly address” use by minors or the agency could take their products off the market.

In a briefing, FDA Commissioner Scott Gottlieb said the companies failed to consider the public health impact of their products or their legal obligations. “In my view, they treated these issues like a public relations challenge,” he said.

E-cigarettes don’t burn like traditional cigarettes; rather, they employ a chemical reaction to vaporize a solution typically containing nicotine. Last year, the FDA announced plans for a new regulatory framework based on the idea that the primary health risk from tobacco use came from the act of combustion, not nicotine. But nicotine is not a benign substance, particularly for children with developing brains, and e-cigarettes may also release higher levels of chemicals than conventional cigarettes. Now, recent data, like a report from the Centers for Disease Control and Prevention showing that 2.1 million middle- and high-school students used e-cigarettes in 2017, is prompting the agency to rethink its position.

“The FDA won’t tolerate a whole generation of young people becoming addicted to nicotine as a tradeoff for enabling adults to have unfettered access to these same products,” he said.

Gottlieb’s offensive seems primarily aimed at Juul, the most popular of the e-cigarettes, with an estimated 70 percent share of the retail market according to Nielsen data. Juul has tried to repair its public image following critical coverage about its vaping products, which have an unusually high nicotine concentration and come in flavors like mango, enhancing their appeal to teenagers.

The FDA said the five companies that received letters all had products that were purchased by kids in an earlier enforcement blitz by the agency, noting that the companies collectively represent 97 percent of the e-cigarette market.

As part of Wednesday’s announcement, the FDA said it would revisit its compliance policy for e-cigarette manufacturers announced last summer, which delayed the deadline for e-cigarette products to apply for FDA approval from August 2018 to August 2022. Products that were on the market as of August 2016, including Juul, can stay on shelves.

The FDA is considering a slew of potential actions, including forcing brands to revise their sales and marketing practices, preventing distribution to retailers who have been found to sell to kids, and removing some or all flavored e-cig products from those companies.

Direct sales by the companies via the internet also are up for inspection, because some adults use them to make bulk “straw purchases” with the intent to sell to minors. “Let me be clear: Everything is on the table. This includes the resources of our civil and criminal enforcement tools,” Gottlieb said.

Juul has said that it continues to seek aggressive growth, including plans to raise $1.2 billion in funding, because of the potential health benefit to adult smokers who switch to e-cigarettes. After Wednesday’s announcement, CEO Kevin Burns said Juul will work proactively with the FDA, but argued that flavored products are aimed at adult smokers.

“Our mission is to improve the lives of adult smokers by providing them with a true alternative to combustible cigarettes,” Burns said in a statement. “Appropriate flavors play an important role in helping adult smokers switch. By working together, we believe we can help adult smokers while preventing access to minors, and we will continue to engage with the FDA to fulfill our mission.”

Juul’s critics and supporters both took issue with the FDA’s plan. In a statement, Robin Koval, CEO and president of the Truth Initiative, an anti-tobacco organization, said she was encouraged by the FDA’s acknowledgment of the problem. “However, an epidemic requires urgent and serious action, and the FDA must not cede its authority to the industry,” Koval said. “After decades, there is no evidence that the tobacco industry is able to regulate itself. We have learned the hard way from many years of experience that the tobacco companies should not be the ones to decide solutions.”

Instead, Truth Initiative wants the FDA to review and regulate products before they get to the market. “The Juul phenomenon is, in part, a result of continuing delays on this front. The time for action is before a product is in every high school in the United States, not after.”

Meanwhile, Greg Conley, president of the American Vaping Association, called the FDA’s announcement a gift to the tobacco industry. The four other products targeted by the FDA alongside Juul include Vuse from R.J. Reynolds, MarkTen from Altria Group, and blu from Imperial Grand. But big tobacco has not found the same success in e-cigarettes, where it faces competition from products like Juul. On Wednesday, the stock prices for Philip Morris International, Altria, British American Tobacco, and Imperial Brands rose following the FDA’s announcement.

“The CEOs and CFOs are smiling big today because if vapor products go away tomorrow, they still have billions and billions to be made selling cigarettes,” says Conley.