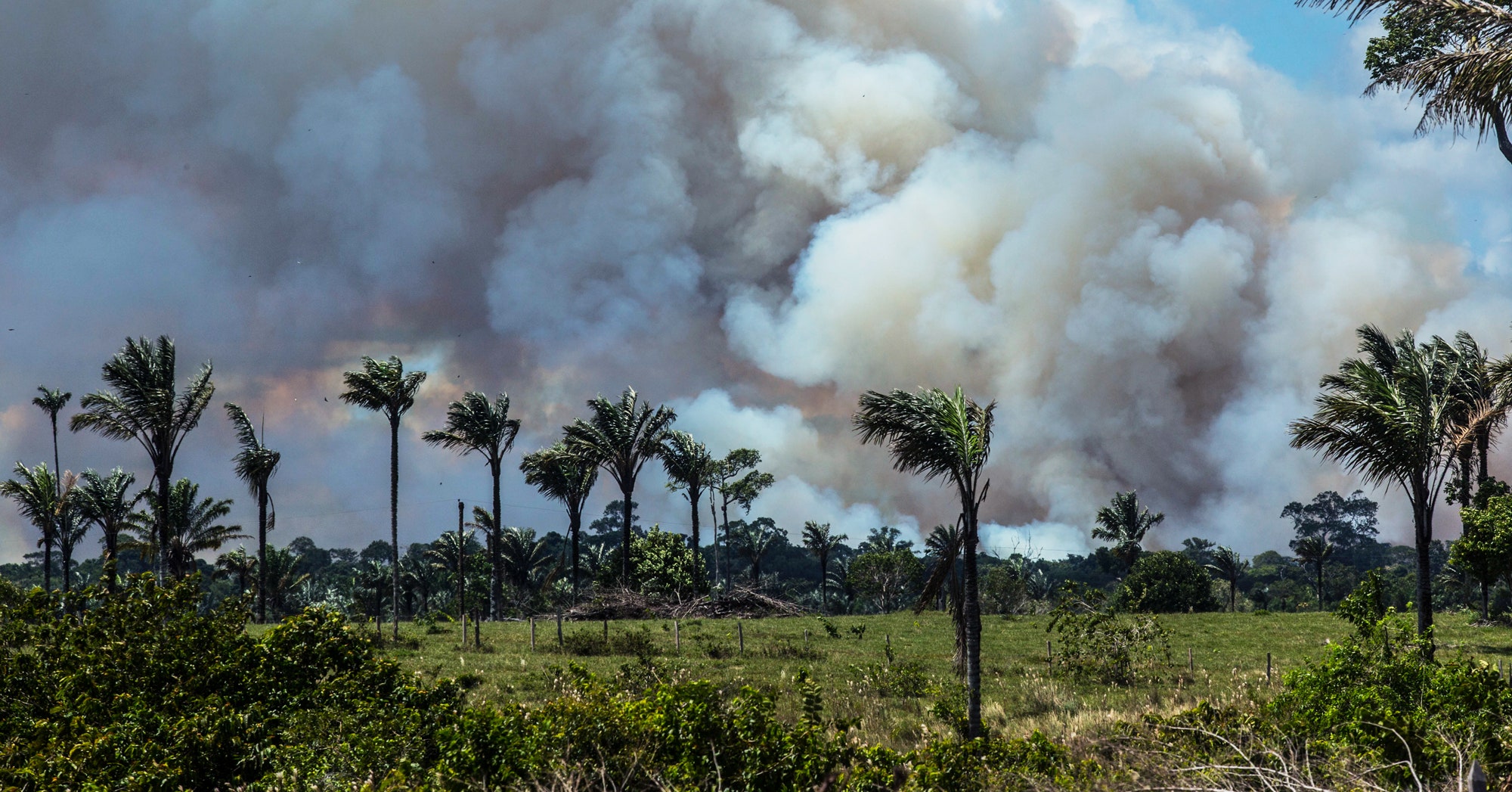 Air samples from the native Fiordland forest are being collected by researchers as one of the first steps in an ambitious new NIWA-led project to reassess New Zealand’s carbon budget. The project, called CarbonWatch NZ, aims to build the world’s first complete national-scale picture of a country’s carbon profile based on measurements of greenhouse gases and related tracers in the atmosphere.

The amount of carbon absorbed by forests is currently estimated by monitoring changes in the circumference of trees, which is then used to calculate carbon uptake across the county.

CarbonWatch NZ combines measurements of atmospheric carbon dioxide (CO2) and methane (CH4) with weather models to independently estimate the amount of carbon emitted from fuels and agriculture and re-absorbed by NZ's forests, grasslands, and urban ecosystems. As air passes over a region, the amount of carbon in the air increases or decreases due to carbon exchange.

Therefore, when atmospheric gas measurements from a network of sites around NZ are combined with weather model simulations that reveal the pathway air took before arriving at a site, scientists can determine the total amount of carbon that has been absorbed or emitted.

Previous NIWA research using this approach with only two atmospheric observing sites suggested that New Zealand’s forests may be absorbing far more carbon than previously thought, with much of that likely to be occurring in Fiordland’s native forest. If these estimates are correct, some of New Zealand’s forest and other land carbon uptake may be missed by traditional carbon accounting methods. As part of CarbonWatch NZ, NIWA atmospheric scientist Dr Peter Sperlich is sending specially designed glass flasks on fortnightly trips from Wellington to Fiordland to collect air samples that are then analysed in Wellington, Taiwan and the US.

Two initial field sites for air sampling have been selected – one at McCracken’s Rest, near the south-western tip of the South Island and the other at Lake Monowai, 50km inland. The weather also plays a crucial part: strong south westerlies are needed to bring clean air to New Zealand’s south-western coast that is then passing over Fiordland. The goal is to measure the air when it hits the coast and after it has passed over Fiordlands forest.

“We are studying carbon fluxes – or the amount of carbon that is absorbed and released by oceans, and the land vegetation. Finding the best scientific methods to account for carbon fluxes is one important part of the puzzle the whole world is grappling with,” Dr Sperlich says.

The first measurements so far have shown that both the newly designed equipment and the novel observation method are working well.

“On one winter day nothing much could be observed but on another wintery day, you could see a strong CO2 uptake signal from the forest."

The Fiordland flask sampling system has been designed by NIWA researchers. It is similar to the system used at NIWA’s clean air station at Baring Head, near Wellington, which is home to the longest running continuous CO2 measurements record in the Southern Hemisphere, having started in 1972. Four flasks, each capable of holding four litres of air, are used at each Fiordland sampling station.

The more detailed blueprint set to be unveiled Wednesday by the Climate Leadership Council calls for a $40 tax to be levied on each ton of carbon dioxide, with the fee increasing at least 5% every year and proceeds rebated to American consumers.

However, Dr Sperlich says it may take several years to fully understand the details of what is going on in the Fiordland forest. “Year to year variability will impact hugely on our results, but we will be able to draw a the first conclusions once the first year of measurements is completed.”

CarbonWatch NZ is a joint project that also includes GNS Science, Manaaki Whenua Landcare, Auckland Council and the University of Waikato addressing crucial carbon cycle questions in the landscapes that are most important to New Zealand’s carbon balance: indigenous and exotic forests, farmland and urban environments.