ORLANDO, Fla. — This city has long been a leading tourist destination. Now, it is vying for another distinction: to be a pioneer in weaning itself from carbon-based energy.

You can see its aspirations in the thousands of ponds all over the city that collect the runoff from Central Florida’s frequent downpours. Floating solar panels rise and fall in the water, sending power to the grid.

There is also evidence along city streets, where solar panels sit atop streetlights to power them instead of using the electric grid. About 18,000 of the 25,000 in the city already have been converted to high-efficiency light-emitting diodes.

Even algae pools may play a role. That’s where officials are testing a system to trap the carbon that the city emits from power plants or transportation, rather than release it into the atmosphere.

Orlando, in short, is charting its own course to help curb the effects of climate change. In part, it is stepping in where the federal government has pulled back. It is among almost 300 American cities and counties that have reaffirmed the goals of the Paris climate accord since President Trump announced last year that he intended to withdraw the United States from the pact.

Orlando has set a goal of generating all of its energy from carbon-free sources by 2050. Its efforts will be recognized next month at a major climate conference in California. But setting goals is proving far easier than achieving them. And environmental groups like the Sierra Club are agitating to make sure the commitments are more than just talk.

[Read more: California legislators voted to require that100 percent of the state’s electricity come from carbon-free sources by 2045.]

Mayor Buddy Dyer acknowledges that the city’s goals will require more than resolve. “As a community, we’ve been really good about creating visions,” he said. “I think we all recognize that we need technology advancements to get to 100 percent.”

Here in the center of the Sunshine State, significant potential rests with solar power.

By 2020, solar power is expected to make up 8 percent of the electricity generation of the city-owned utility, which powers much of the metropolitan area, including Universal Studios and SeaWorld, while investor-owned utilities serve some neighboring areas.

The municipal utility has installed equipment to generate 20 megawatts of community solar power — enough to power roughly 3,200 homes — on places like canopies over parking lots. The city’s 280,000 residents contribute an additional 10 megawatts of solar power from equipment on their rooftops.

As an incentive to install solar panels, homeowners receive full retail value for electricity they send to the electric grid, an arrangement known as net metering. The utility also provides discount installation of home solar equipment and is looking at offering batteries.

And the city wants to float a large solar array on the pools of a water treatment plant, potentially offering a model for cities and utilities nationwide. 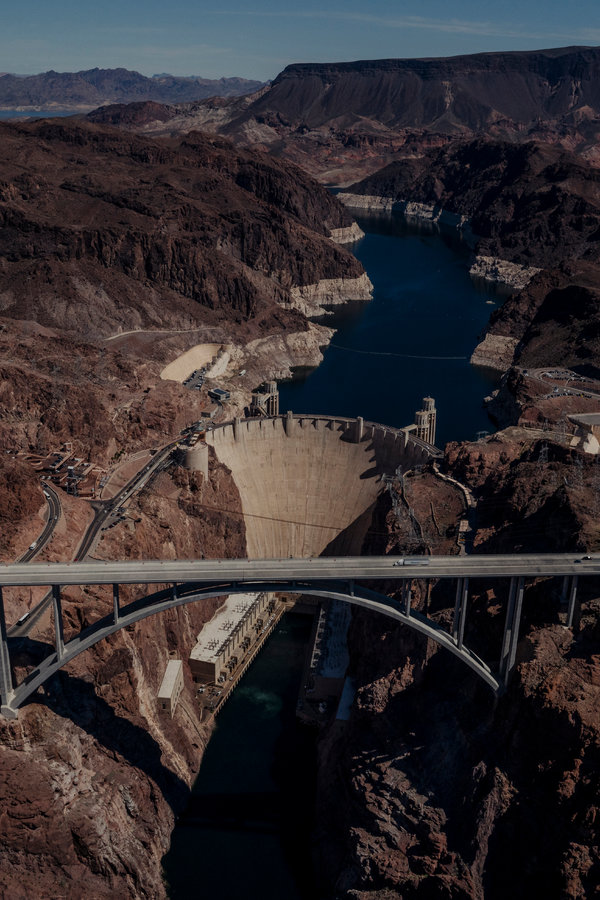 Engineers want to turn the dam into a vast reservoir of excess electricity from the solar farms and wind turbines that represent the power sources of the future.

The city is reviewing the future of the coal component. A transition from power plants burning coal and natural gas might force consumers to foot the bill for closing facilities by paying off their remaining debt early while also paying for the new technologies.

As Orlando tries to increase its use of intermittent sources like wind and solar power, battery storage will be important, but it remains costly.

And critics argue that focusing on power plants addresses only a portion of the greenhouse-gas problem. In 2017, a little more than a third of the nation’s energy consumption came from the electric power industry, while transportation and the industrial sector made up about half, according to the Energy Information Administration.

Even the distance to the goal is open to question. “There’s a fundamental disconnect on what 100 percent means,” said Arshad Mansoor, senior vice president of research and development at the Electric Power Research Institute, a nonprofit group that does research for the nation’s utilities.

But Orlando aims to do all it can to achieve its goals in practice, not just on paper. And it is moving on many fronts.

Some measures, at this point, aim to curb rather than eliminate the use of carbon fuels. Natural gas powers the government-run bus system that serves the city and three neighboring counties, and garbage trucks have hybrid engines, reducing the use of gasoline. (The police force has gone a step farther, with electric motorcycles.)

At its vehicle maintenance shop, Orlando operates a natural gas station that blends the fuel and fills the fleet of trucks. The facility receives 60 percent of its power — and will soon receive all — from the 1,530 solar panels on the roof.

Other city buildings and operations have moved to energy-efficient systems under a mandate to show no consumption from the electric grid — a distinction called net-zero energy usage — by 2030. Part of the goal is to reduce emissions and electricity use rather than just shifting to power from carbon-free sources.

In some cases, Orlando is making common cause with other cities. It has joined Boston, Chicago and Los Angeles to harness their collective purchasing power in hopes of reducing the cost of carbon-free products — including electric vehicles and batteries for electricity storage — by buying in bulk.

“We’re going to be looking for new business models,” said Clint Bullock, the recently appointed general manager and chief executive of the city-owned power company, the Orlando Utilities Commission. “The biggest risk for us is not changing.”

Conservationists are watching. “People in the communities that commit to 100 percent clean energy expect and deserve 100 percent clean energy, not a continued reliance on old coal plants or a build-out of dirty gas plants,” said Michael Brune, executive director of the Sierra Club. “That’s why we are seeing leaders in communities across the country leverage these commitments to push utilities and politicians to walk the talk.”

And the more progress that is made to reach the goal, the more effort it requires to close the gap.

“It gets more challenging as you get closer and closer to 100 percent,” said Ed Smeloff, director of grid integration for Vote Solar, a nonprofit organization in Oakland, Calif., that promotes carbon-free energy. “The future to get to 100 percent is probably more diverse than we’re seeing right now.”